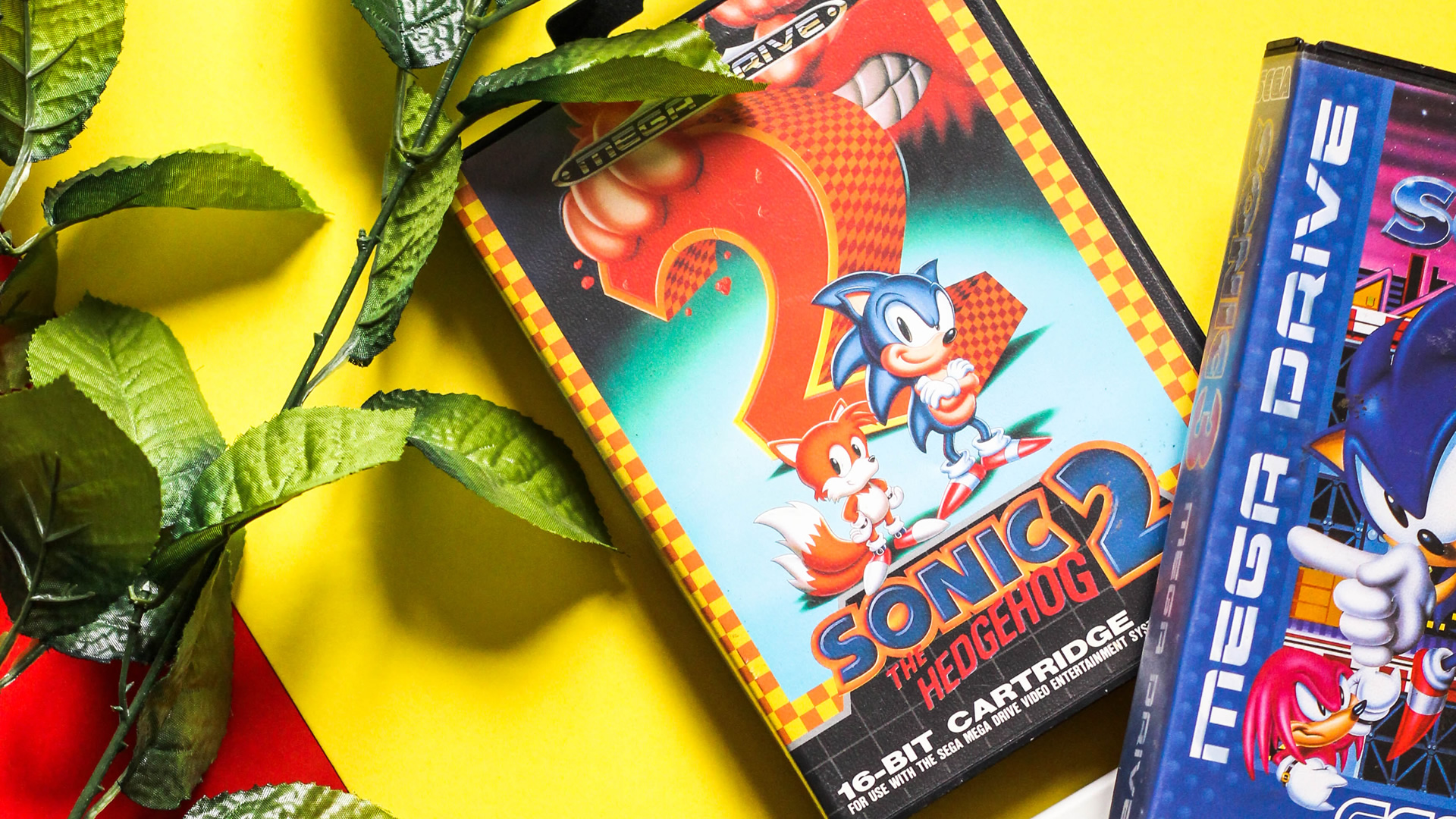 There have been many, many characters in the Sonic the Hedgehog universe. From Bob the bear to Charles the chihuahua, probably. Whilst many of the faces in the games/cartoons have had their fifteen minutes of furry fame, only a handful are truly memorable! Part of the core Sonic crew is Miles “Tails ” Prower and the bumbling Knuckles the Echidna. The duo have been Sonic’s partners for decades now, but just how did they join the series?

How was Tails the fox created?

Ever seen a two tailed fox? Tails the Fox has been part of Club Sonic for almost thirty years; the master of inventions and gadgetry. As a true classic sidekick, Tails has always been there to help Sonic out of a tough spot, especially when there’s little ground for Sonic to land on! The hedgehog took a solo role for his 1991 debut, but for Sonic the Hedgehog 2, SEGA wanted to introduce a new character.

A competition was held internally and various animals were drawn up as a companion to Sonic. Eventually the adorable fox won and was drafted into the sequel. Designer Yasushi Yamaguchi wanted to run with the name “Miles Prower”, a pun on “miles per hour”, but SEGA felt something simpler was needed – like “Tails”. Eventually Tails became the fox’s nickname and the rest is Sonic history.

How did Tails meet Sonic?

Origin stories, origin stories. Just how did tails meet Sonic? There are various theories from classic games and comics, but ultimately all ending up with the duo becoming friends. Sonic the Hedgehog 2 suggested that Tails was obsessed with Sonic for years, trying to copy Sonic’s iconic spin. When the devious Dr. Robotnik invades once again, Tails escapes and joins sonic to save their animal buddies!

The Archie comics, however, gave Tails a slightly different backstory. Tails’ parents went missing before Dr. Robotnik took over the land, so the young fox cub was raised by Sally the squirrel in Knothole! 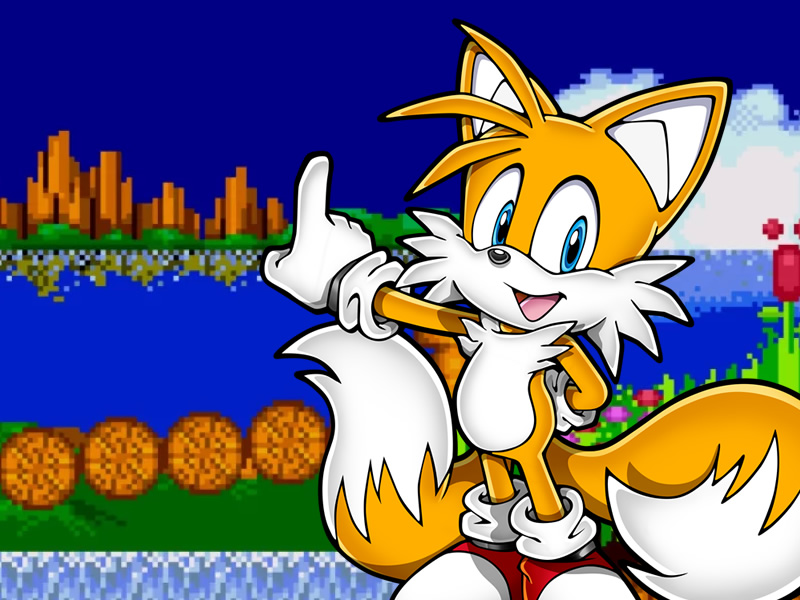 The origin of Knuckles the Echidna

The tough protector of the emeralds was created in a similar way to Tails. After the success of Sonic the Hedgehog 2, the team held another competition, with the winner being an echidna. Rather than being another friend, though, the writers felt Knuckles should start as a rival instead! Focusing on pure power, Knuckles was given spiked gloves and chunkier shoes. A brutish bouncer, ready to protect Angel Island from viscous invaders!

Why does Knuckles have a distinct white crest on his chest? Well, apparently it was supposed to be part of a shoe branding deal (speculated to be the Nike logo). Gotta product-placement fast, right? 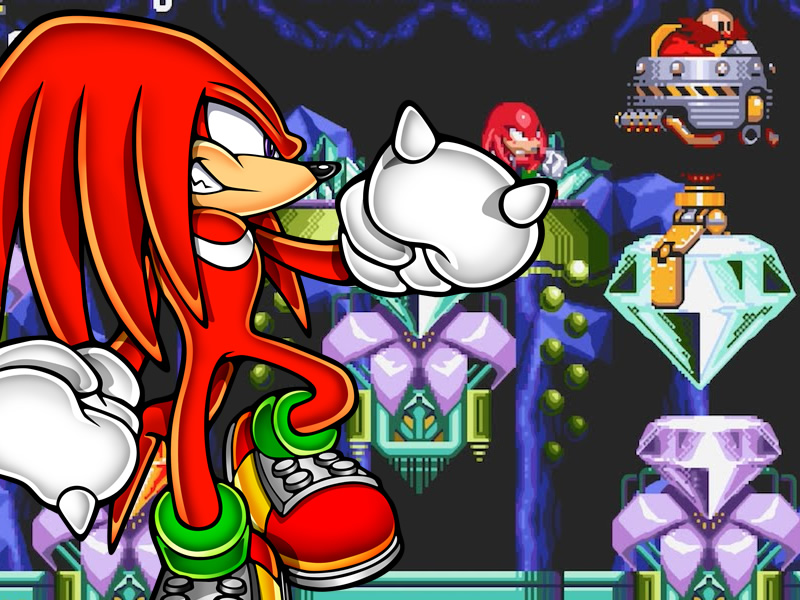 How did Knuckles meet Sonic?

Whilst Tails had varying stories, most of Knuckles’ origin tales follow a similar arc. As the remaining, lone guardian of the Master Emerald on the floating Angel Island, he protects the gems with his life! But what happens when an evil mastermind sets foot on Knuckles’s turf? You’d expect a battle to ensue, but the sneaky Dr. Robotnik ends up tricking the poor Knuckles. With a bucket full of lies, he claims that a certain hedgehog is out to steal the Master Emerald.

Unfortunately for Sonic and Tails, Knuckles falls for Dr. Robotnik’s plans and ends up trying to fend off the pair. Queue Knuckles throwing rocks, flipping trap doors and doing anything to stop Sonic from saving the day. Towards the end of Sonic the Hedgehog 3, Knuckles finally realises the truth!

Spindash to your Sonic the Hedgehog prints

Are you a fan of Sonic and his crew of animal misfits? You’ll love our fan art prints, inspired by the trio: Sonic, Tails and Knuckles. Bring a little bit of Team Sonic to your gaming setup and get your Sonic the Hedgehog prints today. 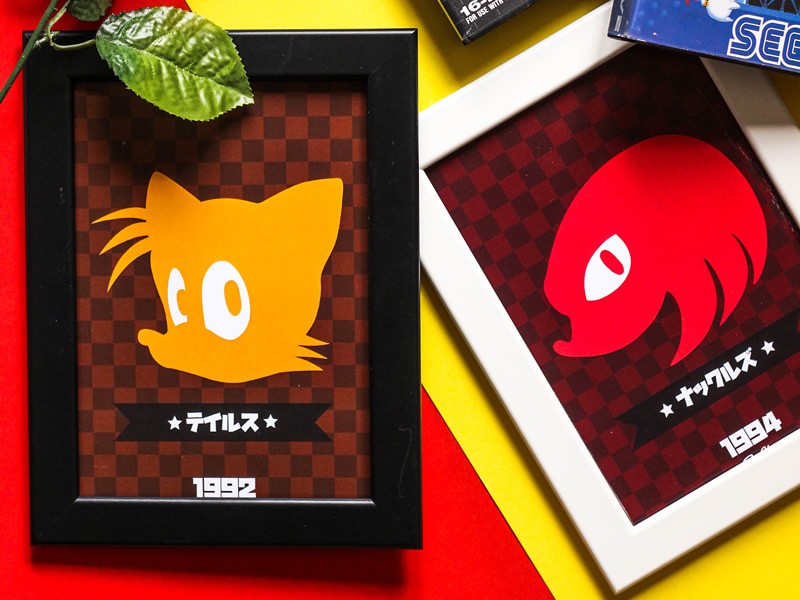