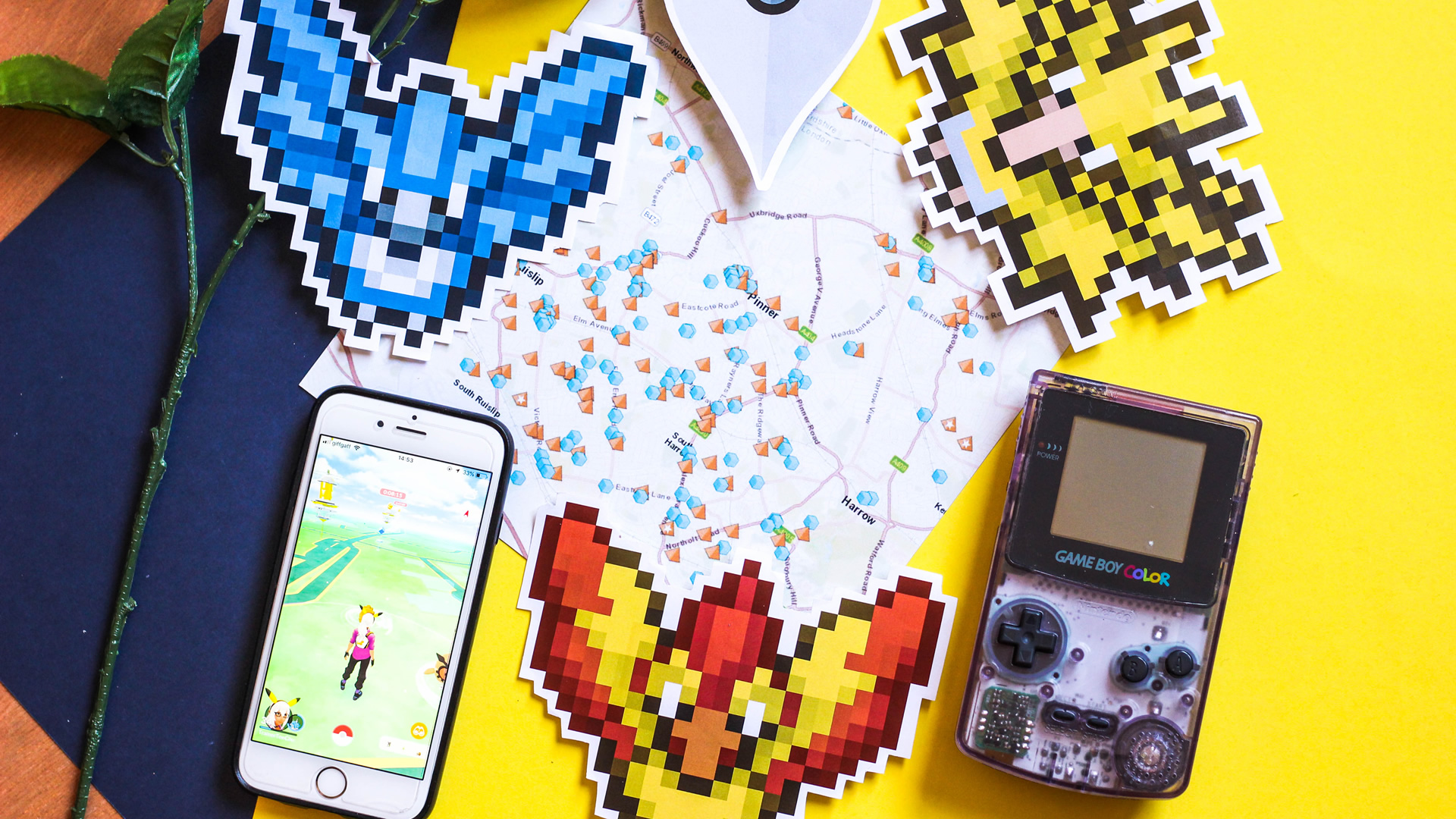 Pokémon GO in 2019 – three years since those adorable critters invaded our parks, pubs and ponds during one incredible summer! How’s the Pokémon GO in 2019 experience? Is it a feisty Gyrados or a flailing Magikarp? Fortunately, there’s still as much spark as a Pikachu that’s gobbled up a wad of high-powered apples. It’s simply, electric! Charge those phones, trainers, it’s catching time. Here’s just why Pokémon Go is still worth playing in 2019!

Ever heard of Pokémon GO? No? Where were you in the summer of 2016? The app dominated the App Stores, evolving from a teeny soft launch down under to a massive global phenomenon. For a fleeting moment of history, streets were safe to wander about after dark!

The special thing about the game’s launch was just how wide the demographic was and still is – age, gender and occupation. Practically everyone and anyone were swiping away on phones under the blistering sun or deep into the night. It’s a game that brought strangers together in a unique way; sharing that same goal to catch ’em all! 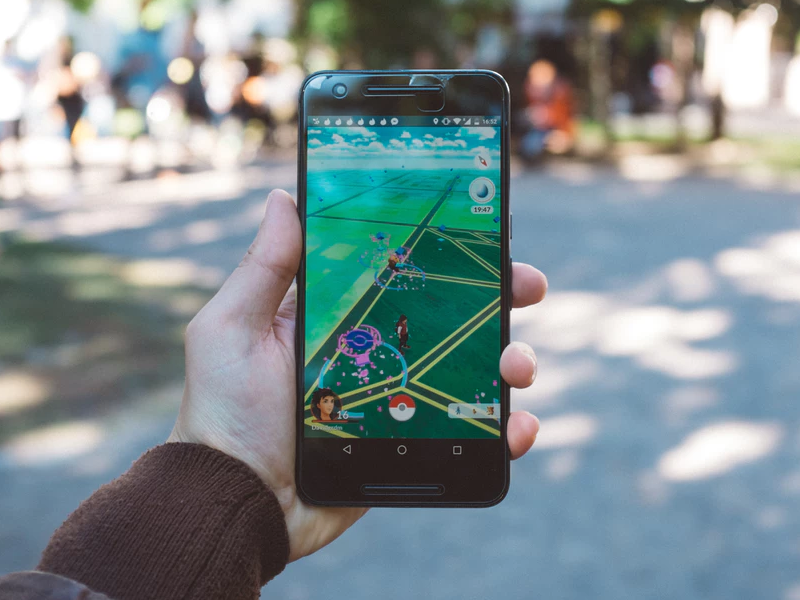 Like many fads and phases, it seemed like Pokémon GO could have been another game to drift off into that special place where apps go to, well, cease existing. The game is very much still alive and by the end of March 2019 racked up over one billion downloads. That’s right, a thousand million trainers have downloaded the game since its launch, a thousand million, a billion. And it’s showing no signs of slowing down just yet!

Early 2017 was perhaps a quieter period for the game; with a handful of updates and new critters. But thanks to new friend features added in summer 2018, Pokémon GO has seen a massive resurgence. Data gurus Superdata estimated that more than 147 million active users played the game back in May last year around the world. That’s quite the accomplishment for this free game!

Things have changed a lot since we first wrote Pokémon GO tips back in 2016. Epic legendary raid battles, gift giving, friends lists, nearby Pokémon, Team Rocket and a lot more. The game keeps on evolving and is now better than ever before to give it a go / return to the grind! 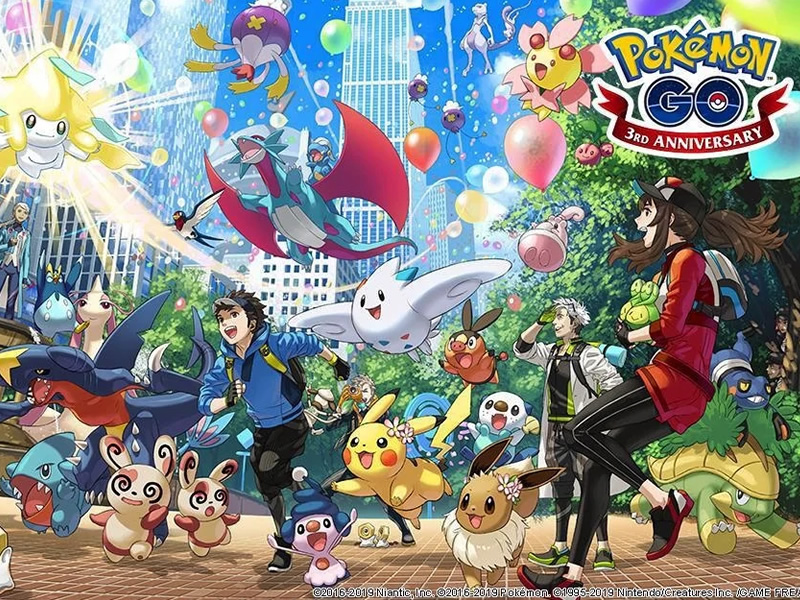 Pokémon GO was the most talked about game in summer 2016. Friends met up for hunts across town, showcasing their lists of caught critters! With the popularity came problems connecting, glitches; it was just too popular, too soon!

Since then, developer Niantic have stabilised the game and launched neat Community Day events. These can be specific battles or even catching a specific critter for few hours. We recently popped by to a local Pokémon GO event and it was a super-exciting afternoon! Trainers from all different backgrounds popped by to join in – young, old, newcomers and veterans. There’s a place for anyone to start; learn and grow with the game – an easy learning curve, and a lengthy – but fulfilling one – to master.

There’s a sense of working together to beat that tricky raid boss and everyone nabbing some awesome rewards. It’s a pure, fun thing to do – with a true community spirit – well worth giving it a go! Need to find a local Pokémon GO event? Head on over to The Silph Road. 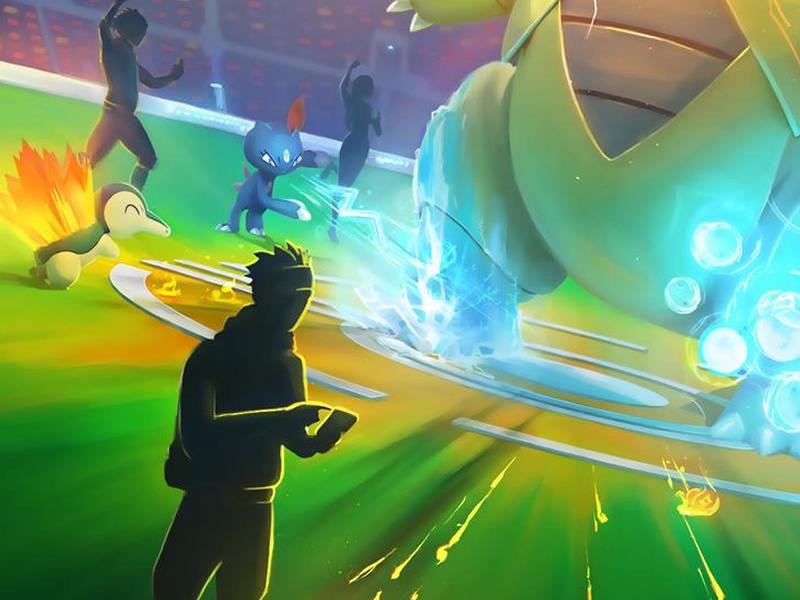 Beyond the meetups and events, Pokémon GO is better connected than ever before! Introduced in summer 2018, friends lists and gift giving truly made the game connected. It’s hard to imagine a time without the feature. You can hook up with 200 Poké-pals and send over virtual gift boxes, one per friend, per day. These Pokémon GO gifts contain all sorts; berries, unique items, eggs for hatching and the essentials – like potions!

How to stack up gifts to send to your besties? Simply grab them, for free, at Poké-stops. It’s the connected, more human, element that keeps the game’s heart beating. A simple gesture that players can do each day and a way of racking up a tonne of experience points! Pokémon GO in 2019 has never looked so social! 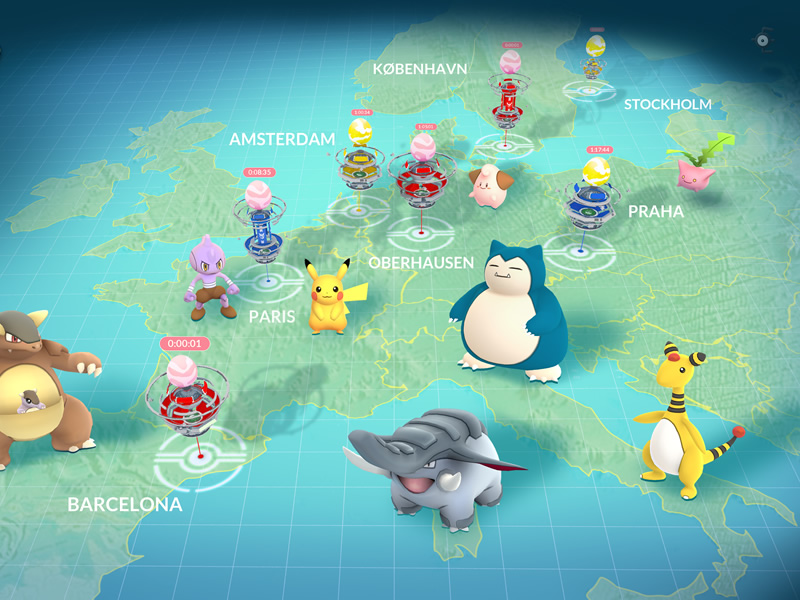 From March 2018, it was all about those missions! Pokémon GO was, and still is, all about finding those rare critters and building a team. But to add a little bit more replay value, there are missions that reward you for collecting daily stamps or taking on special storyline-driven tasks. From the fiery Moltres to the majestic Lugia, there have been some incredible beasts to snatch up!

Much like gifting, the missions are a great way of keeping the game flowing – you can spend a full afternoon devouring mission requests, or simply claw away at these little by little. For newcomers or returners, the “Jump-Start” quest is a good place to start!

Pokémon GO helps with fitness and exploring your local area

If anything, Pokémon GO is a great way to help with fitness – exploring your local area, or somewhere completely new! Whilst most Pokéstops are things like your local Post Office, some stops offer a little historical insight – painting a little picture of why these locations have become Pokéstops! Pokémon GO also helps make those long strolls more interactive, and can be a welcome distraction from all the social media buzz!

One less-talked about feature is the new GO Snapshot feature – the option to pop your favourite Pokemon into your surroundings and take a picture or two! The difference is that they stick to the surface, so they truly feel like they’re really there, just chillin’ in a 3D space.

We used the GO Snapshot tech to create a little music video back in April – introducing, Wild Monster Traps!

Have you gotten back in to Pokémon GO / started playing the game this year? Pokémon GO in 2019? It’s here to stay!