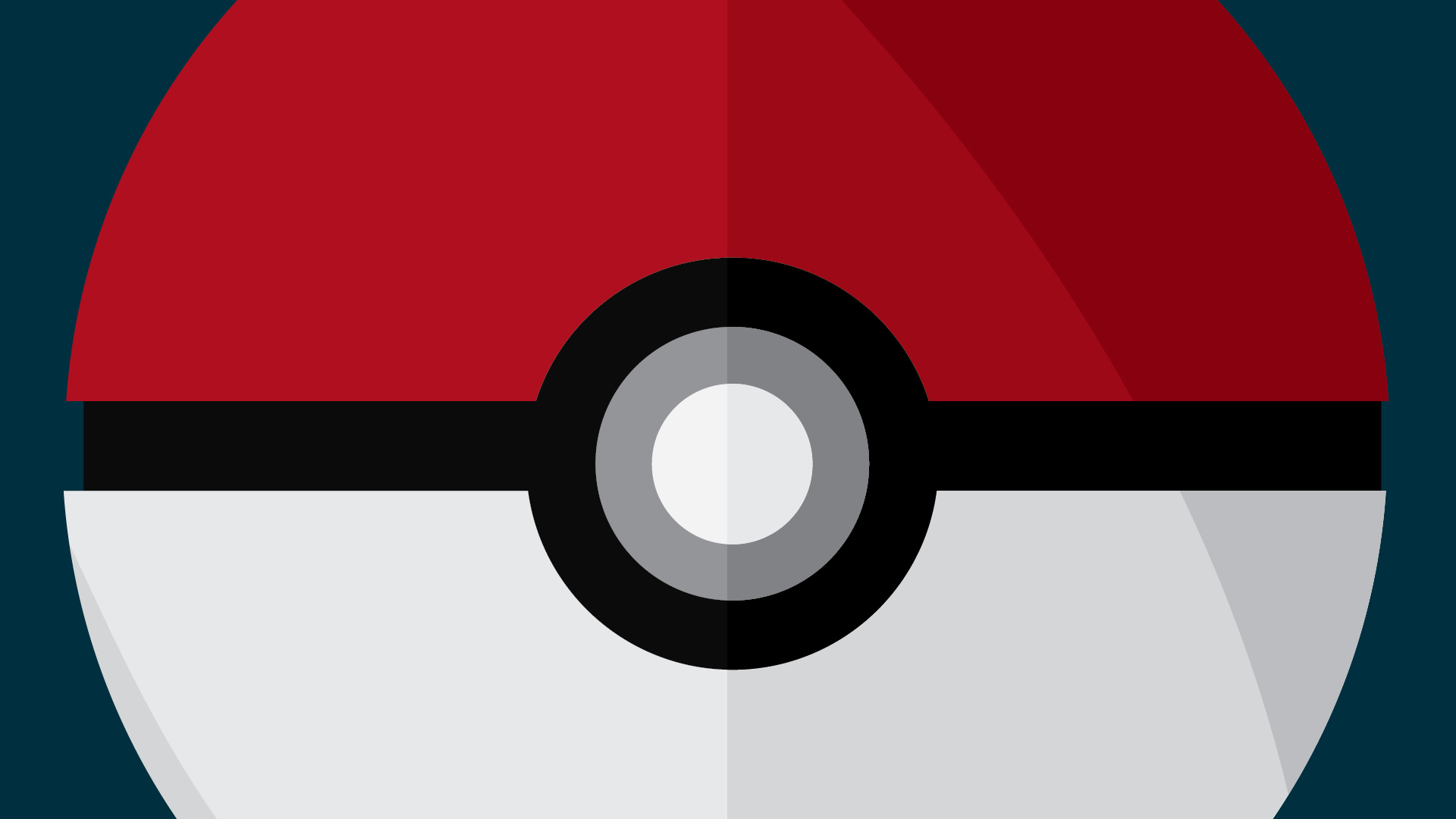 The next big thing to lure the world into frantically swiping on their mobile phones has arrived; Pokemon Go, a new mobile/tablet game that sees you exploring the world in an attempt to nab these digital critters and represent one of three teams.

Here at TeeChu HQ we’ve been catching all sorts of Pokemon, from charming purple rats to proud pigeons. Becoming the ultimate master of all things Pikachu does take a fair bit of time and a good deal of exercise, though, but there are some nifty tips to make things a touch easier.

It’s no secret that certain Pokemon appear more than others. Pidgey seem to be plodding about everywhere, likely nibbling at unsuspecting Caterpie. You maybe tempted to walk off and save those hard-earned Pokéballs, however Pidgey are a godsend for climbing the ranks on the game, and quickly too.

Each Pokémon require candy in order to evolve into the next physical form, some need a shed load, and others are far less taxing – Pidgey for example. By evolving, you are awarded experience points (XP), used to level up. By using a Lucky Egg, though, it doubles the XP earned – but only available during a 30 minute window. So the tricky is so collect as many Pidgey as possible, enable a Lucky Egg, and go on a quick evolution spree.

Back when the original Pokémon games came out, and even today, there’s big talk on evolving Eevee into different forms – in particular Flareon, Vaporeon or Jolteon – the three evolutions
from the very first batch of critters.

Doing so in Pokémon Go can be a game of luck – and ultimate you may end up with one of three that isn’t the one you’d hoped for. Bugger. But, a nifty trick is in place to make things more certain – by giving the Eevee a nickname before evolution, you’ll unlock the one you like. Pyro spawns a Flareon, Sparky becomes a Jolteon and Rainer a Vaporeon.

UPDATE: Pokevision is no longer available, but there are alternative Pokemon trackers to try out!

The game encourages exploration, diving into facets that you may just have completely ignored in the past. However, finding particular types of Pokémon can be a bit of a chore. However, a new site makes things a little clearer, by highlighting on a map where these ickle monsters are waiting, plus how long they’ll be hanging around for. Simply pop in a postcode on the Pokévision or Pokéhuntr websites and after a minute or so, the Pokémon will show! 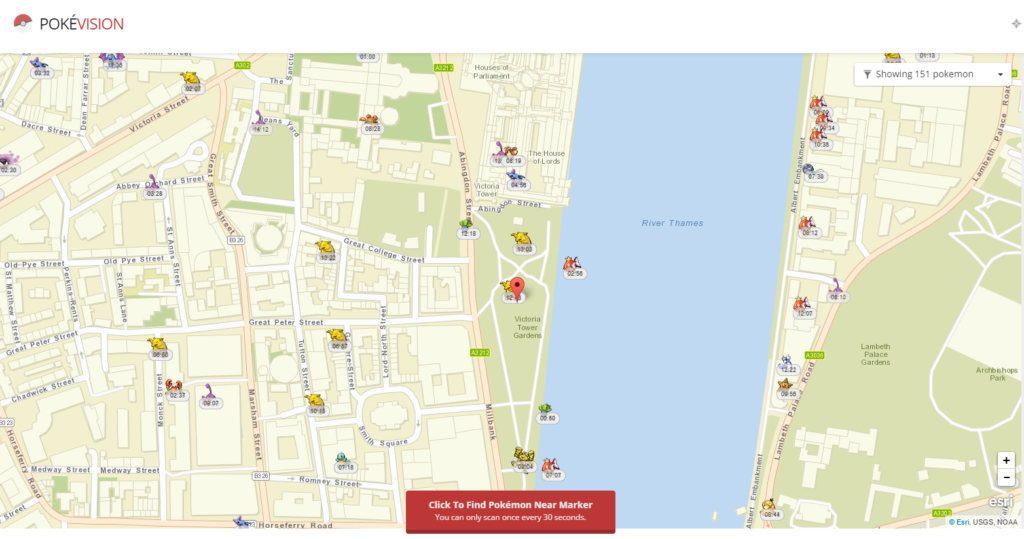 Have you discovered any neat tricks for Pokémon Go? Let us know in the comments below!