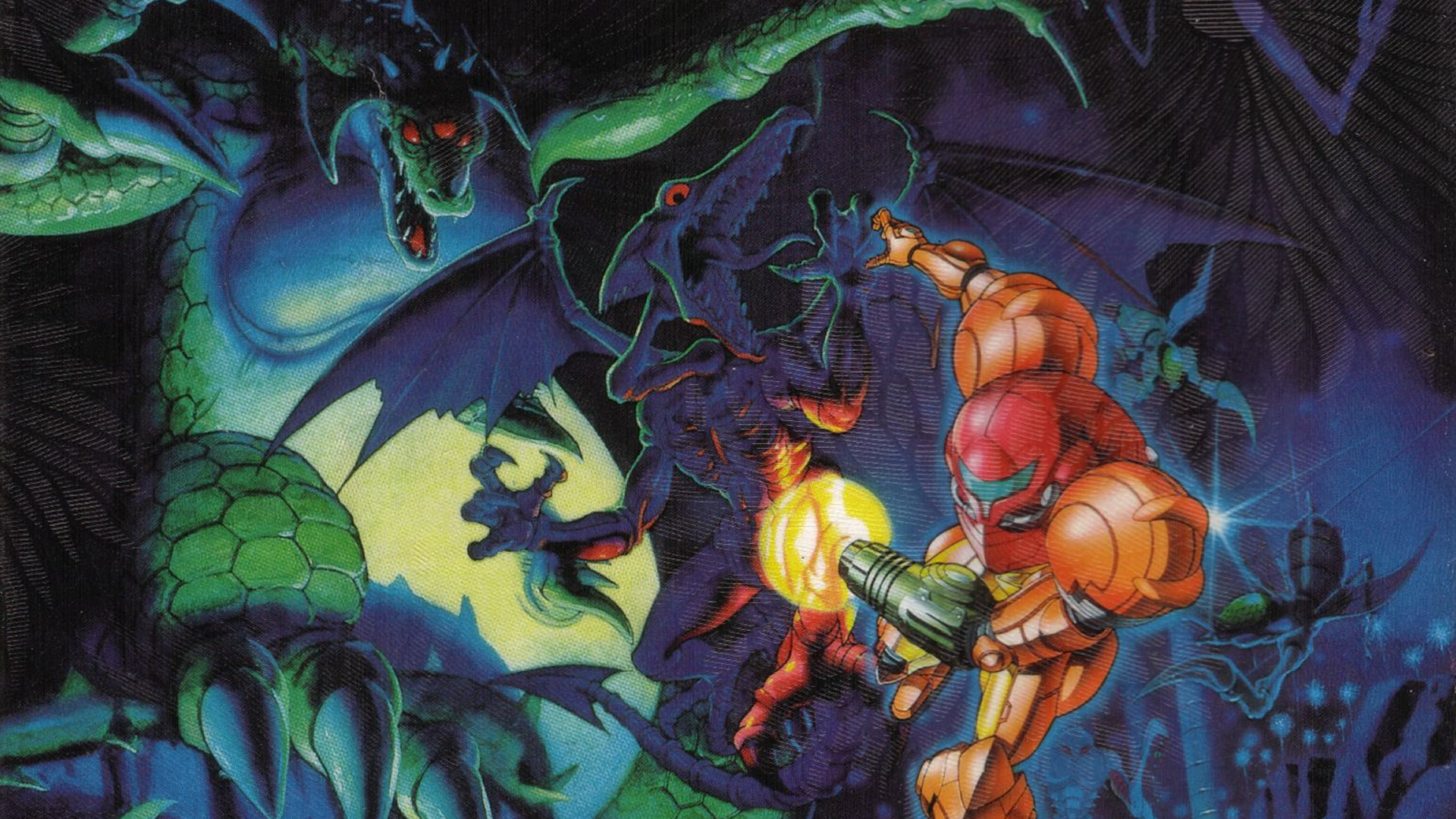 It’s been 35 years since the legendary bounty hunter landed on the planet Zebes. Metroid is a tale of mystery, adventure, and isolation, it’s dark and tense – we are all here for it. After many iconic 2D open adventures and a string of 3D hit, let’s celebrate 35 years of Metroid by exploring where the series began. Today’s post is about the History of Metroid and how Nintendo came up with Metroid!

How Nintendo Conquered the ’80s

Flash back to the 80s. Nintendo were riding an absolute high, with timeless games that were the brainchild of Shigeru Miyamoto.

Super Mario Bros was the pinnacle of platforming; a simple concept that revolutionised side-scrolling games. Travel from left to right in linear, action-packed stages, collecting coins, bopping enemies, and battling bowser. Two buttons, a D-Pad, and endless possibilities. Then along game something a little bit different – the non-linear exploration of The Legend of Zelda. Beyond the arcade beeps and simple shooters, there was nothing quite like it. A game that players could tackle in their own way; a fairy tale in 8-bit pixel form. 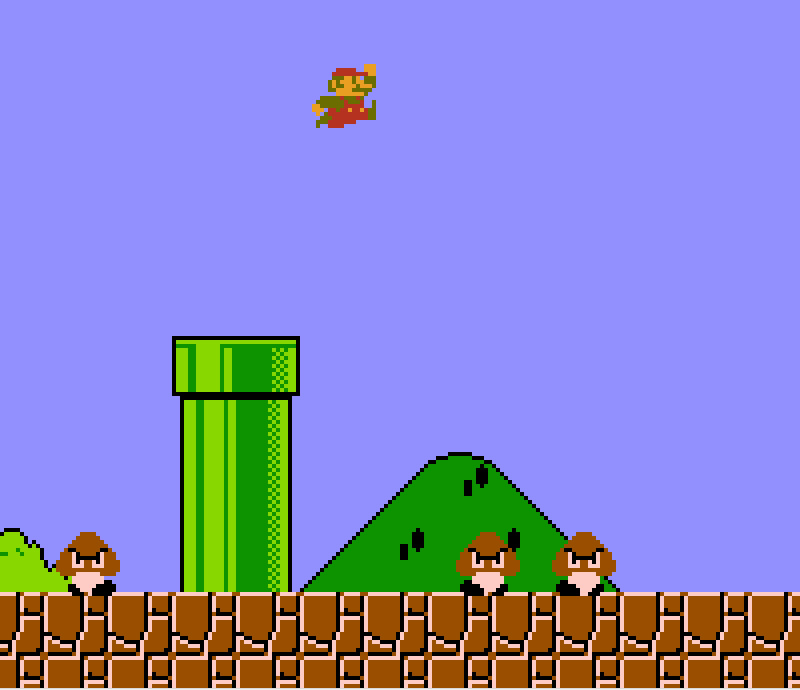 How Nintendo Came up with Metroid

Miyamoto was the golden boy at Nintendo, and still is decades later. Nintendo’s R&D1 team needed something to sink their development teeth into. Gunpei Yokoi, The Nintendo designer behind the Game Boy, the D-Pad and the Game & Watch, was brought in to lead a brand new project.

Why did we mention Mario and Zelda before? Well, the idea was that the new game would combine the side-scrolling Mario platforming with the open-world approach of Zelda. The result? Metroid. Nintendo also wanted something that was a mood apart from the bright and colourful worlds they’d already created.

The game’s inspiration? The absolutely iconic and ferocious Ridley Scott 1979 epic, Alien, starring Sigourney Weaver. A tale of corporations, outer-space worlds and disturbing parasitic lifeforms who are a threat to humanity. As a hugely successful sci-fi hit and its sequel Aliens looming, Nintendo had the perfect setup for its new franchise. With Weaver as a female lead, it lead the team to ask “what if the person inside the spacesuit was a woman?” 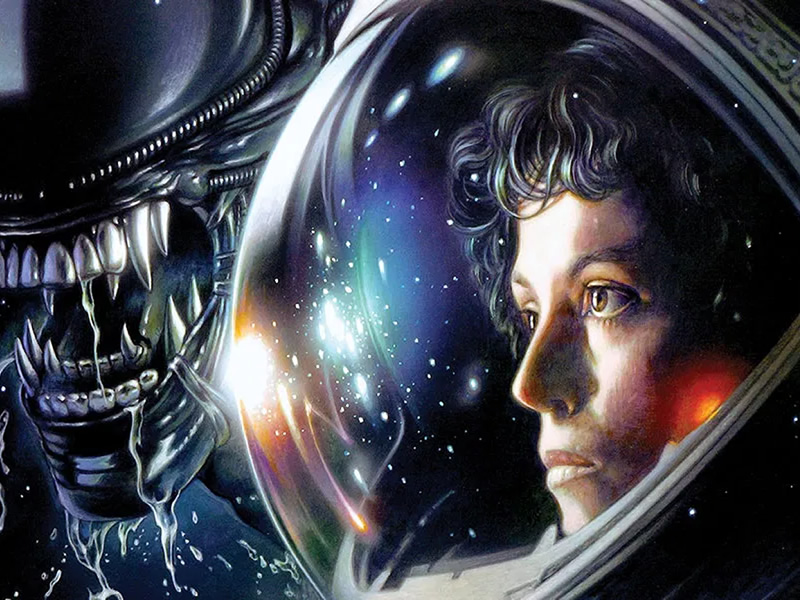 The team agreed and Samus Aran was born, a lone bounty hunter that faces horrific, disturbing, and freakish alien creatures – using her skills and upgrades to just about make it through. A fearless, powerhouse adventurer – humanity’s last resort against a space threat.

The alien designs that litter these planets in the Metroid series were inspired by H. R. Giger, who worked on the Alien film. Sticky, slimy creatures that bare some human characteristics. I shudder just looking at these. You can see the same sort of designs feed into the concept art for Metroid – scaly, organic looking monsters with claws, spikes, and lots of legs. Eeew.

What kind of game is Metroid?

What made Metroid different and inspire decades of games that came after it, was a less linear format. Many games at the time had a simpler setup. Go from left to right, level to level, beat the baddies, bash the boss. Simple, fun, and addictive.

Metroid on the other hand is practically a single stage, a huge map to roam about that’s gated by the different abilities and upgrades Samus wears. Something seen in most of the sequels that came after it, and a staple of game design that’s become known as “Metroidvania” – a portmanteau of Metroid and Castlevania. That door you saw three hours ago that seemed impossible to pass, that special beam can now see you walk through it. Backtracking sounds like an absolute chore, but the eerie, tense mood of Metroid made it oh so worth it.

Metroid wouldn’t be Metroid without the sound design to lure you through these dark alien caves. Hirokazu “Hip” Tanaka composed the score for various Nintendo games in the 80s and 90s, including Earthbound, Mother, Kid Icarus and Dr. Mario. Perhaps one of his most influential scores had to be the original Metroid. Tanaka didn’t want to repeat the same jingles and tropes from games at the time, instead putting together a more atmospheric beat throughout the game – to complement the mood, rather than be fun and chipper. 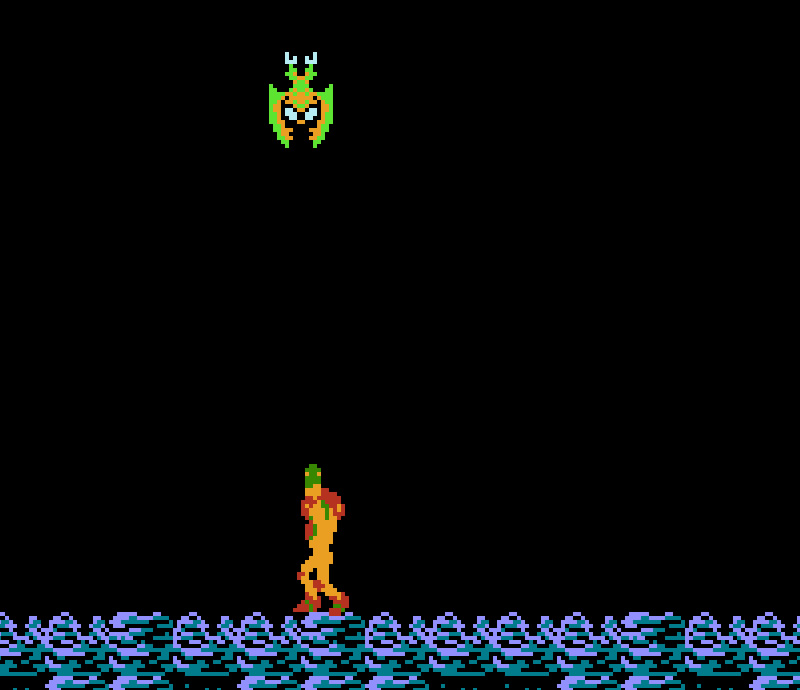 And it worked! Metroid is so far apart from the early blockbuster hits that dominated the Famicom and the NES; it’s gritty, dark and it also pioneered something not many of us talk about. Multiple endings. Depending on how quick you beat the game, you’d be rewarded with one of five different endings. It really added so much value to an already meaty game – could this be an early example of speed running?

The future of the Metroid Series

Beyond the NES game came the Gam Boy sequel, a slightly more linear approach that captured the essence of Metroid on a teeny cartridge. Following on from Samus’ pocket tales was a game that is still considered one of the best tales for the bounty hunter. Super Metroid. The clue really is in the title – the team wanted to create a sequel that lived up to the NES debut. It hit hard – the visual spectacle, the twists and turns throughout, and the sheer scale of the game. 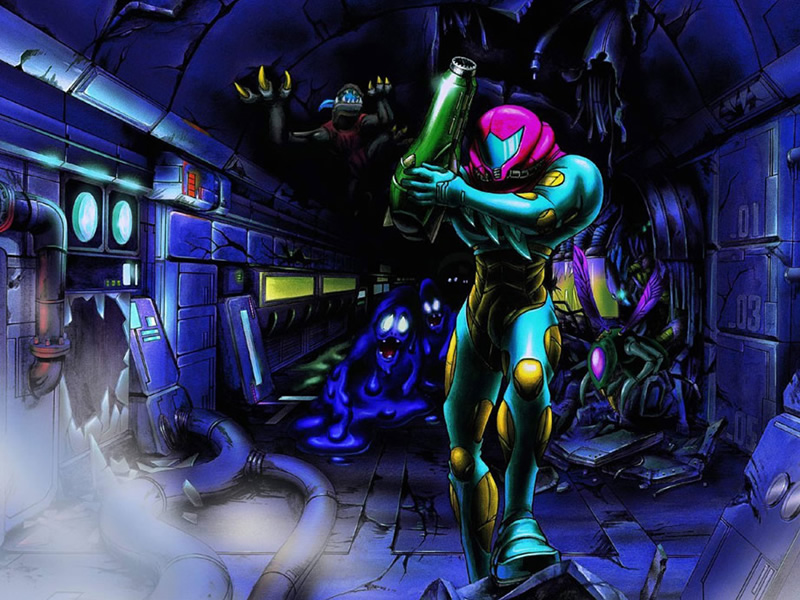 Metroid ended up with a handful of canon tales since the SNES days, with a take on the Game Boy Advance with Fusion, and a string of 3D hits from Retro Studios with the genre defining Metroid Prime series.

This year, to co-inside with 35 years of Metroid, a new game is taking the story further with Metroid Dread spawning onto Switch!

Back in 1986 Gunpei Yokoi and his R&D1 team wanted to create something as popular as Miyamoto’s games – and they delivered big time. The Metroid legacy lives on – genre defining, innovating and timeless – Happy 35th Birthday, Metroid! 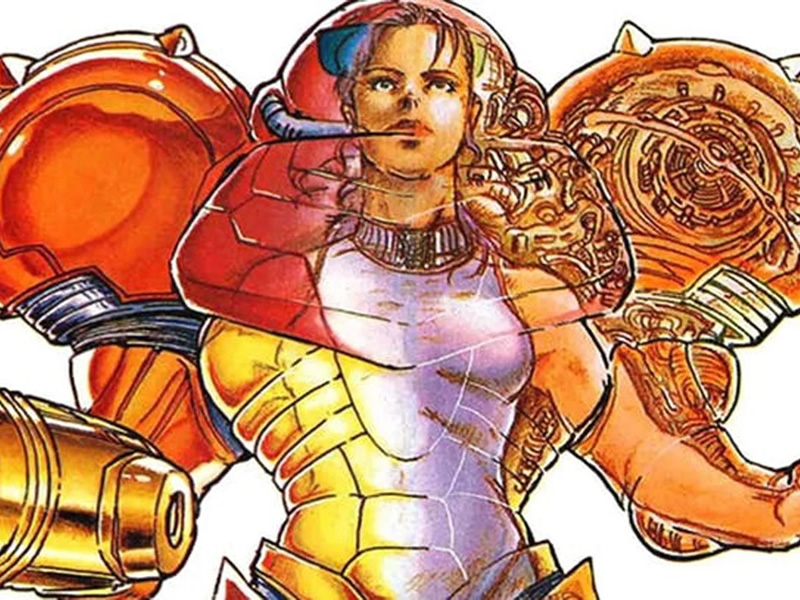