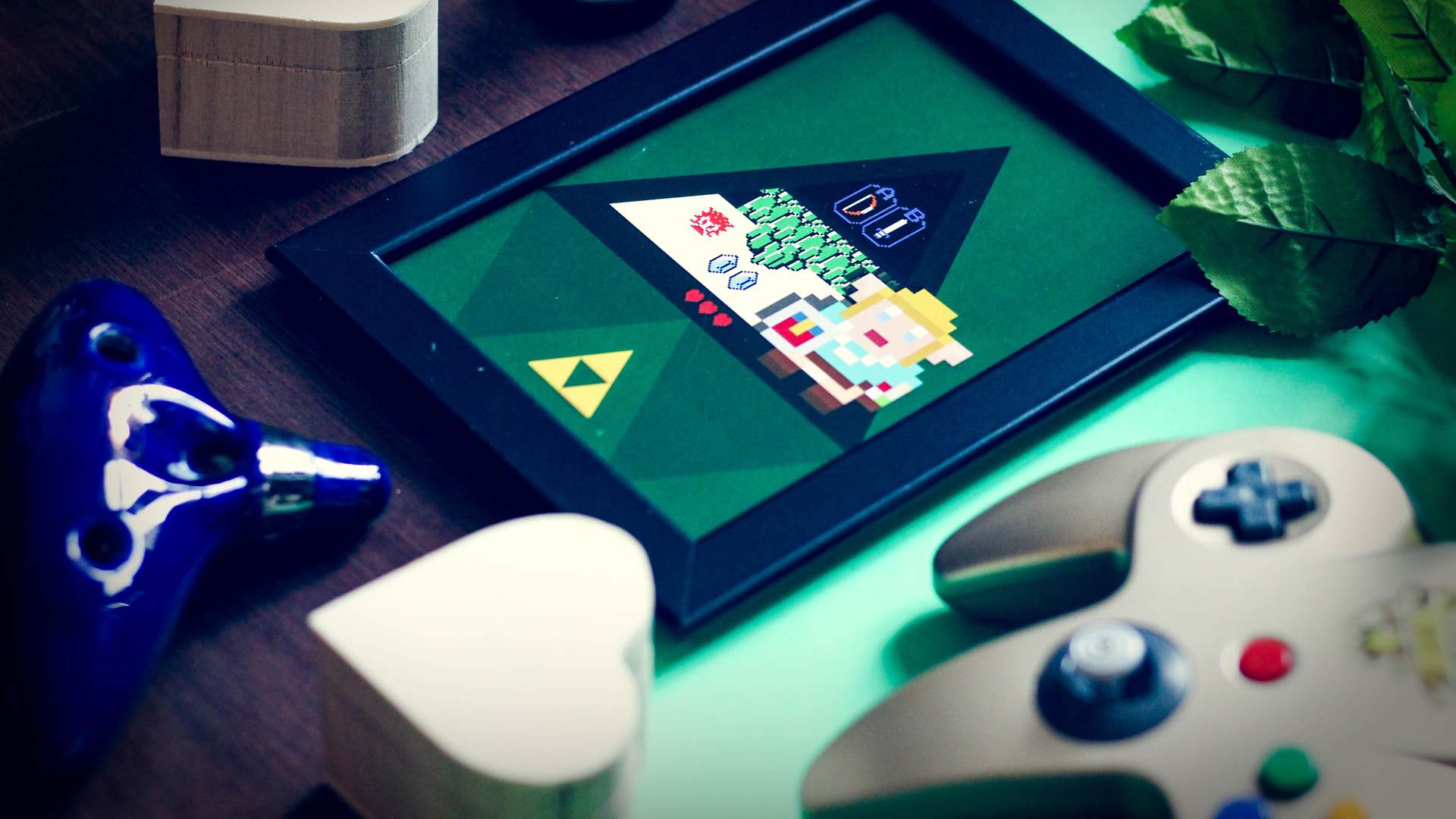 The modding scene is bursting with a massive array of sheer talent. The effort that goes into creating what becomes practically new gaming experience is an absolute joy to see! The Zelda series is a perfect palette for modders to get their digital paws onto – and we’ve picked out five recent Zelda mods to explore!

You know the drill. A game you’ve played an absolute millionth time. That infernal Water Temple? You could zip through it whilst nibbling a Lon Lon Ranch pizza special in one hand and browsing Instagram with your foot. There are just some games that leave a dedicated imprint in your mind. You end up revising these classics time after time. But how about mixing things up a little? That boomerang that’s always in that chest? How about some delicious Deku Nuts instead?

Created by a modder who goes by the name AmazingAmpharos, this mod randomises The Legend of Zelda: Ocarina of Time. Having different items during different portions of the game really create some crazily inventive scenarios… do you have what it takes to beat Ganon now?

Mario and Cappy Enter the Wild

The world of The Legend of Zelda: Breath of the Wild is absolutely massive. A plethora of mountains, lakes, towns and caves to explore. It does get a little lonely for poor old Link, though, so how about some new friends? This mod brings a familiar platforming plumber into the mix! Developed by Zerq and WilianZilv, the mod allows you to wander about the plains of Hyrule as Mario! He can glide around, leap around like a madman and throw Cappy in effortless style.

Zelda is the chap with the green hat, right? It’s about time that the epic Princess of Light and legend take on the starring role. Many fans were excited about the prospect of playing as Zelda in Breath of the Wild. Leak after leak, rumour after rumour, but the end result saw no change to the usual mix. A group of heroic fans have undertaken the quest to make Zelda playable. A group of modders are working on a complete overhaul of the game – including new outfits, voices, mechanics and tweaks to make a truly unique experience!

What if Mario finished up his tale in Super Mario 64 and ends up transported to another world? Introducing an ingenious mod Super Zelda 64 ­– where Mario leaps through levels inspired by Ocarina of Time. It sounds absolutely and positively bonkers, and it really is. Modder Kaze Emanuar has essentially brewed up a brand new game – the best of both Nintendo 64 classics – into a clever take on classic Mario platforming. The Zelda tropes are in full force, but with a distinctive Mario twist. It has to be played to be believed!

Nicolas Cage is the True Majora

For years Nintendo have held a secret. A secret deep within The Legend of Zelda lore. It’s (un)official now. Nicolas Cage is not just a Hollywood veteran, but he’s the secret mastermind behind Termina’s destruction. Using Nintendo 64 classic Majora’s Mask as a base, modder Criken replaces practically everything in the game with Nicolas Cage. It’s fairly disturbing, perhaps more so than the actual game itself. Have fun, Cage fans!

What interesting, weird and fun Legend of Zelda mods have you encountered on your travels?

Love The Legend of Zelda series? You may like our Hylian Legends collection – Zelda shirts and prints inspired by the series!