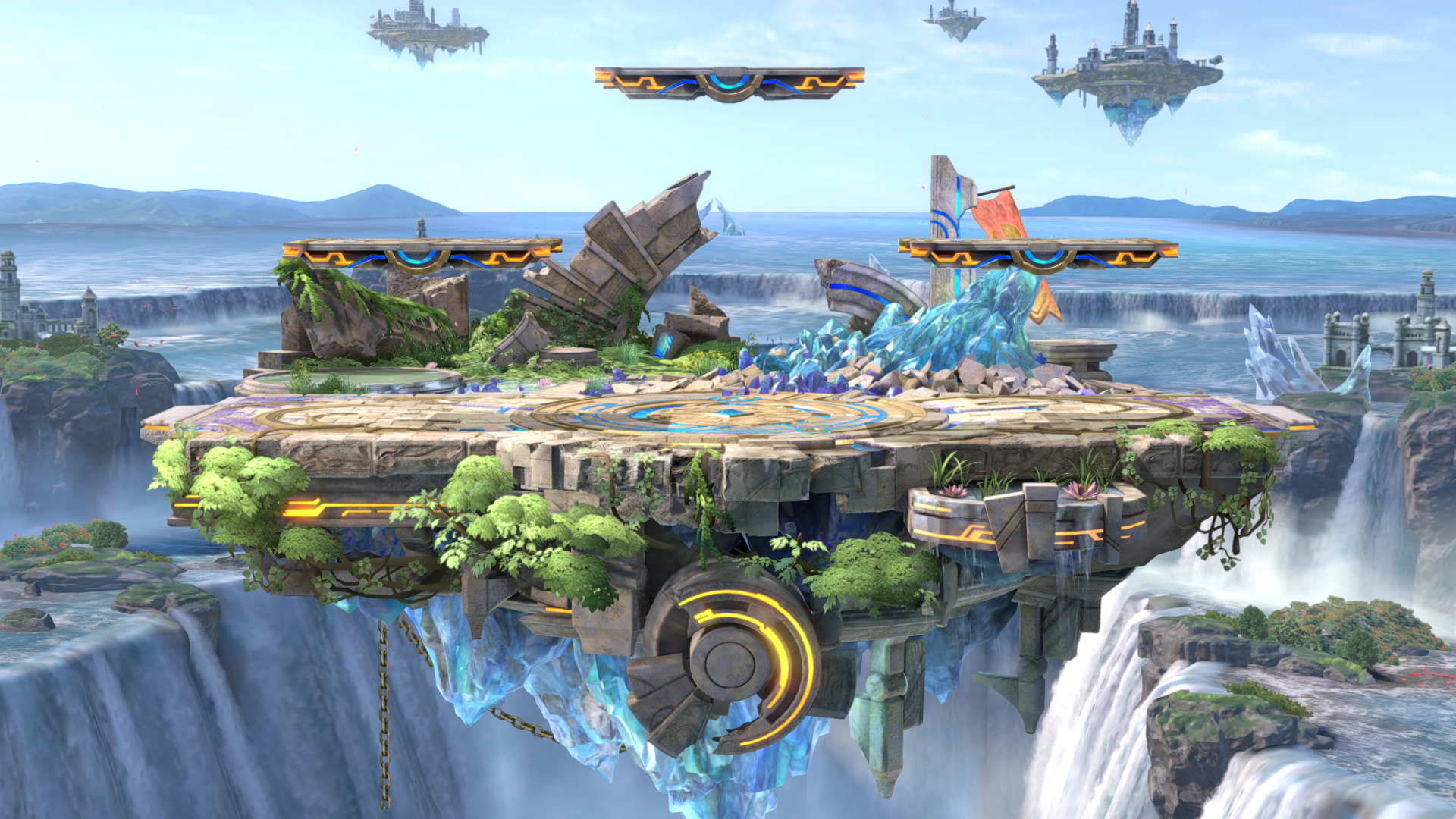 It’s difficult to imagine a world without Smash. No, we’re not talking about that fowl powdered potato mash. Disgusting. But that epic cross-over game featuring a quirky cast of Nintendo favourites. Today let’s look back at where Smash Bros. 64 began, and how it inspired our Settle it in Smash, a Smash Bros. tee inspired by the series! Why is Smash Bros so great?

Interestingly, the Smash Bros 64 game didn’t even feature Nintendo characters initially. Dubbed Dragon King: The Fighting Game, the man behind the Kirby series, Masahiro Sakurai wanted to create a four-player fighting game. But it seemed a little generic, it needed something more than generic models. Sakurai created a prototype in secret, adding familiar Nintendo faces to pitch the idea to those Nintendo bosses. 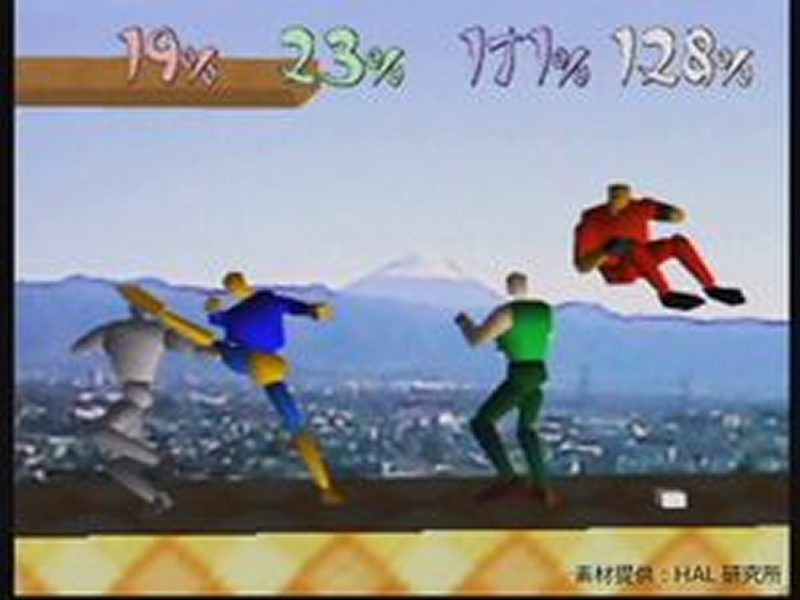 Could a mash-up of characters from different franchises work?

Will it seem off?

Would Nintendo even approve the idea?

Fortunately, it worked out, and became a brand-new style of fighting game – something new, fresh yet familiar with those much-loved Nintendo characters. 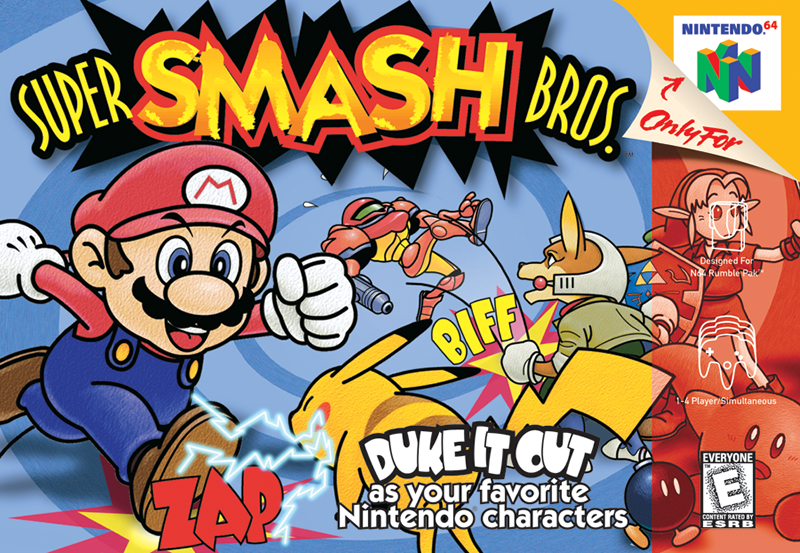 Having more than two fighters on the battlefield is something that defined the Smash formula. Gone were the days of two-player battles in a confined, small box – Nintendo needed something that stood out from the super-popular Street Fighter and Mortal Kombat models. Super Smash Bros. was the answer. It’s part of what makes Smash Bros so great!

“It’s often called an antithesis to fighting games, a claim I’ve echoed myself. But that’s not a rejection of fighting games” – Masahiro Sakurai

Smash 64 was a game that was perfect for the Nintendo 64, a console that had already established itself as the ideal box for four players. Mario Kart, Pokémon Stadium, Mario Tennis, Mario Party and in comes a meaty new brawler with that dream line-up. 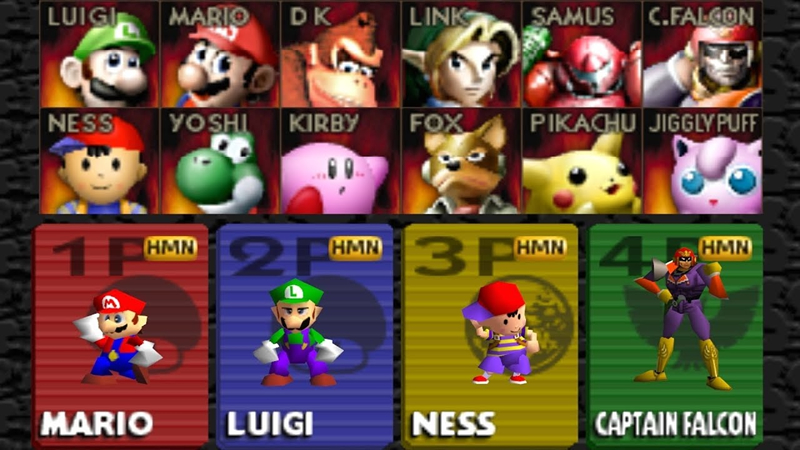 Having up to four human characters battle on screen with items, particle effects and stage hazards was such a technical masterpiece for its time. Sure, the Nintendo 64 could have probably exploded with how much processing it had to do – but it worked.

Smash Bros – A Game Anyone Can Learn

Unlike traditional fighting games, that relied on health bars and timers, Smash felt a little different – you would lose lives, or stock, by simply falling off the stage. Even the most seasoned pro could be knocked off by a newcomer. Destroyed. It was a game you could easily get into in a sea of fighting games that had become increasingly harder to master. Jump, special attack, regular attack, shield and roll. Easy!

The series has become a little bit more intricate over the years, with slick techniques, combos and sequences that are best left to the pros, but that core simplicity is very much embedded in that Smash setup. 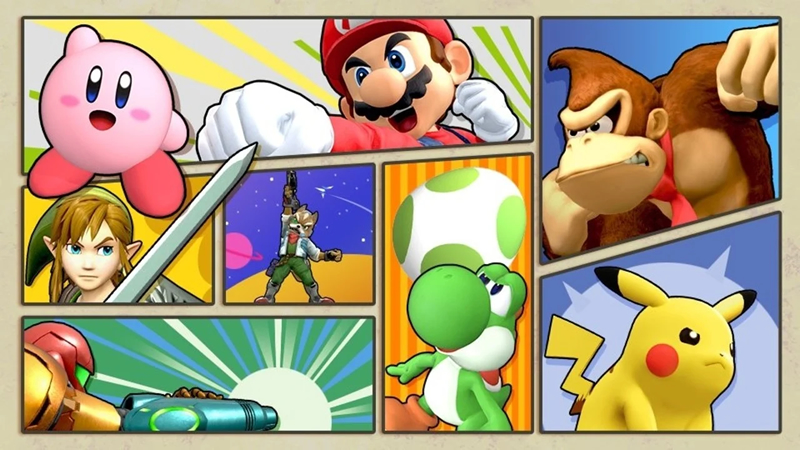 All those Easter Eggs and References

Fighters maybe one thing, but the sheer volume of fan service in Smash Bros 64 and beyond is such a joy to see. Years later and it’s still so hard to believe just what Sakurai and HAL achieved – a collision of worlds, music and items into one package that just fit so well. From throwing punches a-top sky scrapers in Pokémon’s Saffron City to duelling high above Hyrule Castle, it boggles the mind just how much attention to detail the series had had from day one. 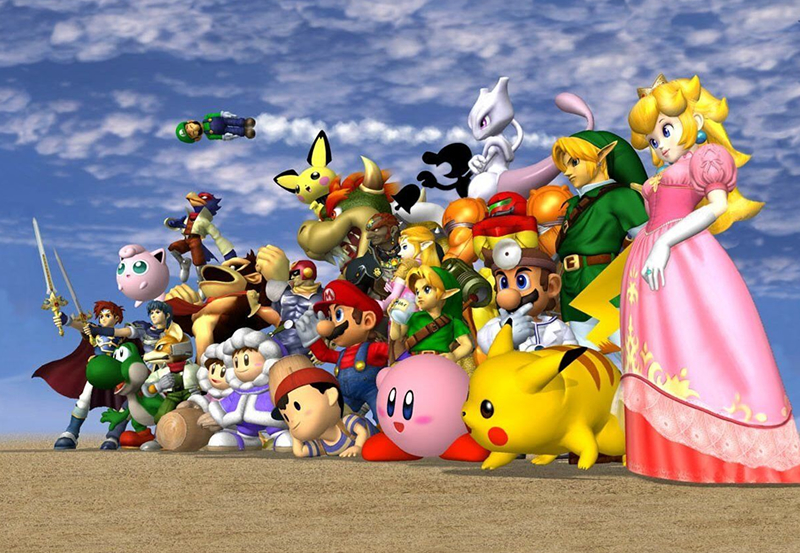 On the flipside, the series has helped spotlight the less familiar. Games and franchises like Eathbound, Xenoblade, Fire Emblem rose to prominence thanks – in part – to being featured in the various games in the series. Fire Emblem, in particular, has had mass Western appeal thanks to Roy and Marth being included in Melee on the GameCube. Another reason that makes Smash Bros so great! 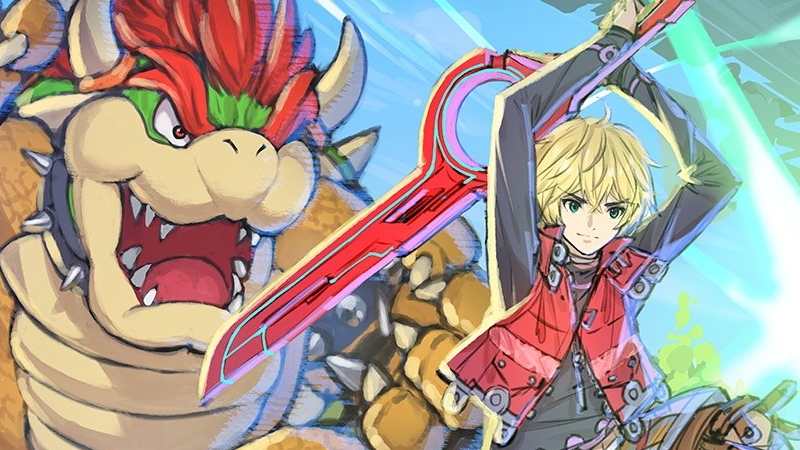 A Smash Bros Tee – Settle it in Smash

To celebrate the origins of the mighty brawler, we just had to make a unique design inspired by the cross-over. Introducing the Settle it in Smash design – a mashup of unique sprites, ready to do battle in their signature poses. A super-comfy, retro design that’s perfect for your geeky style. These characters are what makes Smash Bros so great! 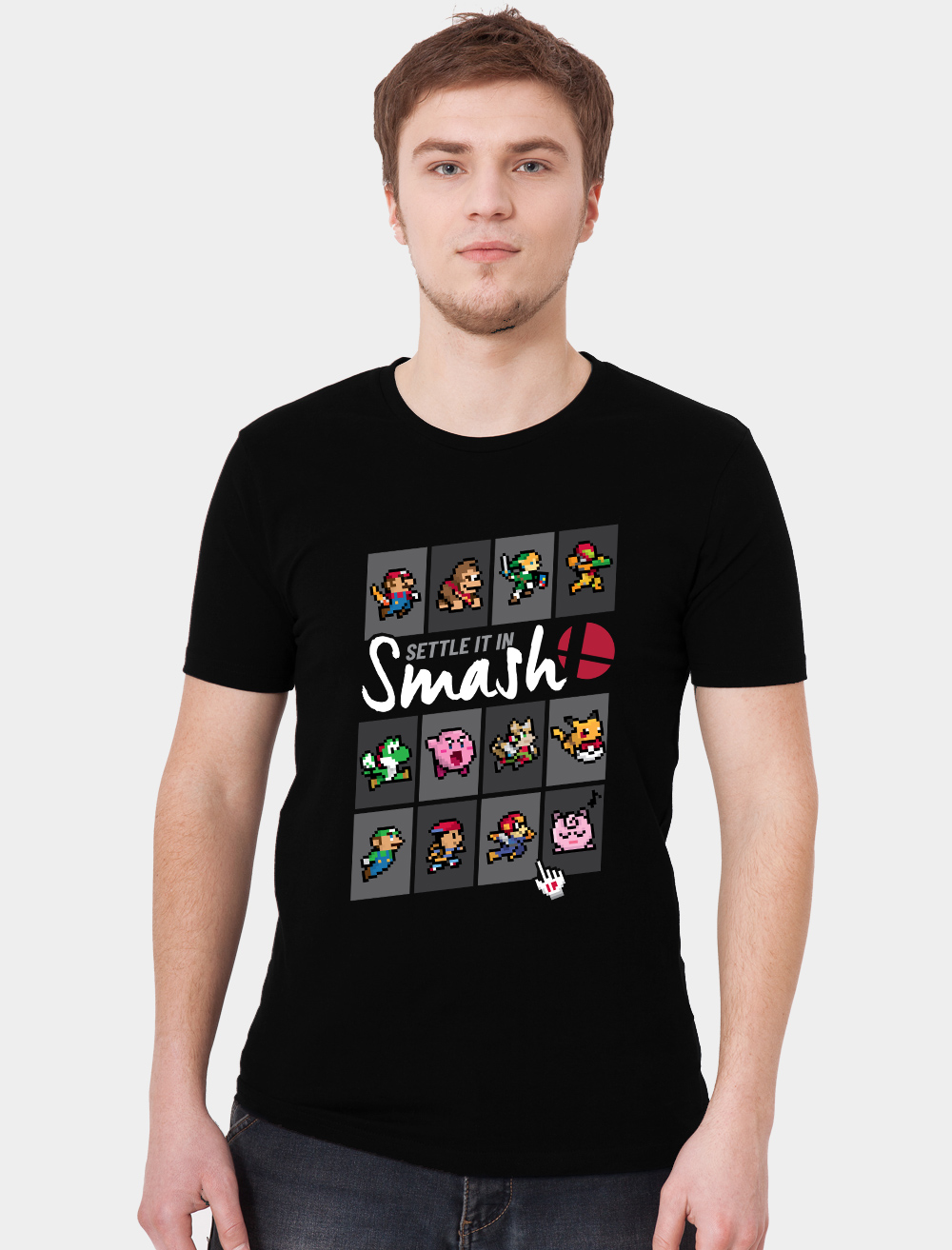