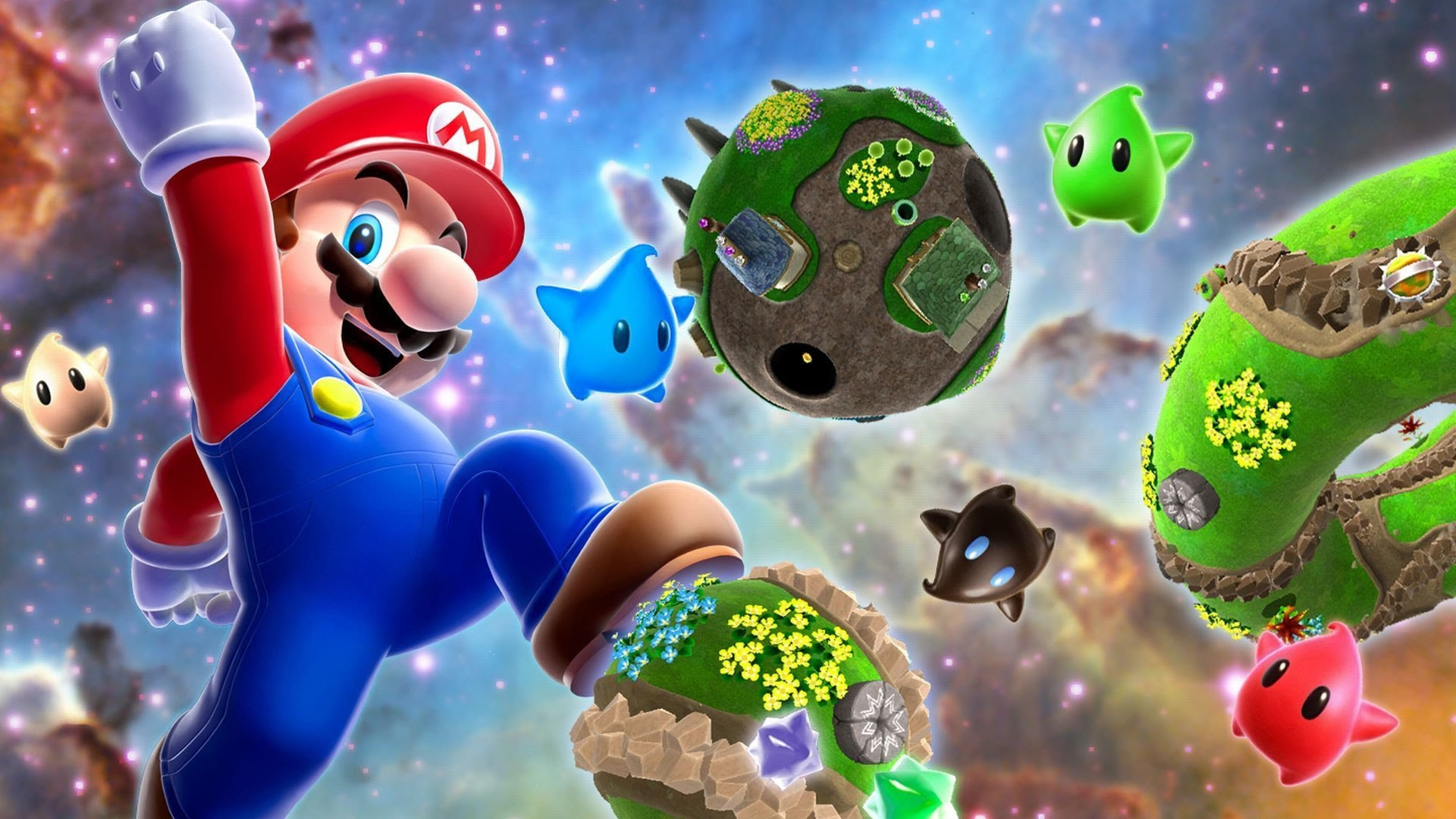 Super Mario Galaxy turned ten years old this week! Despite having had more adventures since, Mario’s trip to space still holds up as a stunning piece of gaming engineering. Here are five reasons why the Wii game still stands the test of time and space.

Mario set the standard when it came to 3D platforming. From the impressive Super Mario 64 debut; 3D platforming was never quite the same. Nintendo looked to do something a little bit different when it came to Mario’s casual stroll to the deepest facets of space. Gone were flat worlds to explor,; in favour of gravity defying planets. That moment that you land on the bottom of a small floating island, in space, for the first time is something quite special! Mario would run around the entire planet with ease.

One of the more interesting aspects about Super Mario Galaxy had to be the Rosalina storyline; a charming little storybook that’s presented throughout the game. Each chapter tells the tale of a young girl who leaves her home planet to search for a Luma’s lost mother. As the story unfolds we’re presented with a sweet take of friendship, loss and new beginnings till the very end. Nintendo rarely dabble in story, especially with Mario games, and this was a compelling bonus to have.

A familiar face appears from the deepest regions of the cosmos! Shaped just like Mario or Luigi; this particular chap has one thing on his mind: racing. If a Cosmic Comet is in orbit around a level, be prepared with copious amounts of caffeine. It’s time to face off in a tricky dash to the finish! The later Cosmic Mario challenges are particularly tough; but rewarding once you photo finish onto that elusive star. 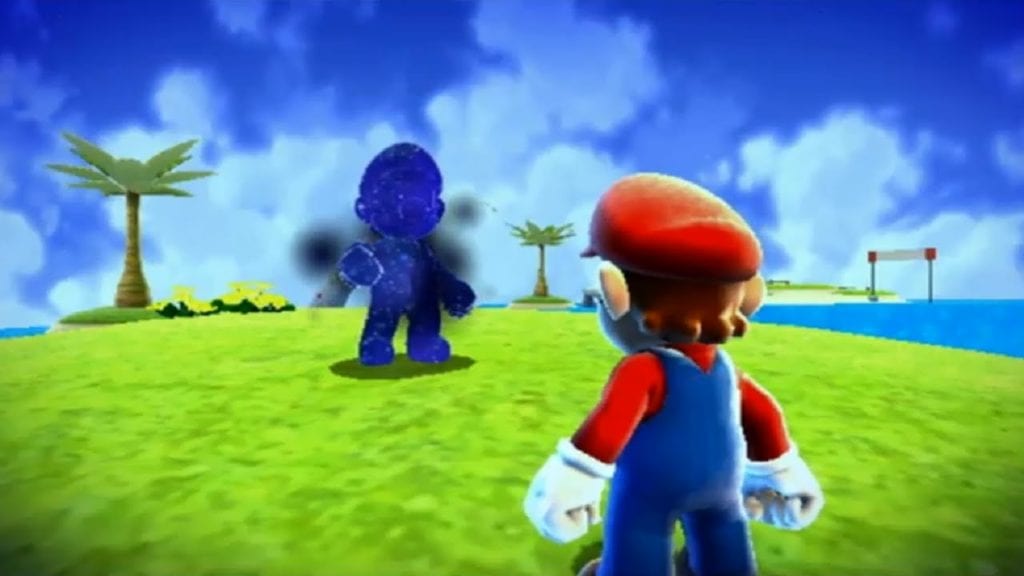 It wouldn’t be a Mario game without those all-important power-ups. Rather than just fire flowers and invincibility; the game introduced some nifty tools. Mario can flap about as a bee in disquse, free platforms with an ice flower or even turn into a spring for painful manoeuvres. Want to break into a room without a key? Boo Mario is the answer. Spooky!

One of the highlights for Galaxy has to be the powerful orchestrated music that seeps through the game. One moment you’re plodding along past a hive of bumbling bees; and the next it’s a triumphant march towards the devious Bowser. Nintendo had been adverse to including orchestrated music in their games for some time, but it was so worth the wait! Here are just a few of our favourites:

What are your favourite moments from Super Mario Galaxy? Let us know with a comment below!