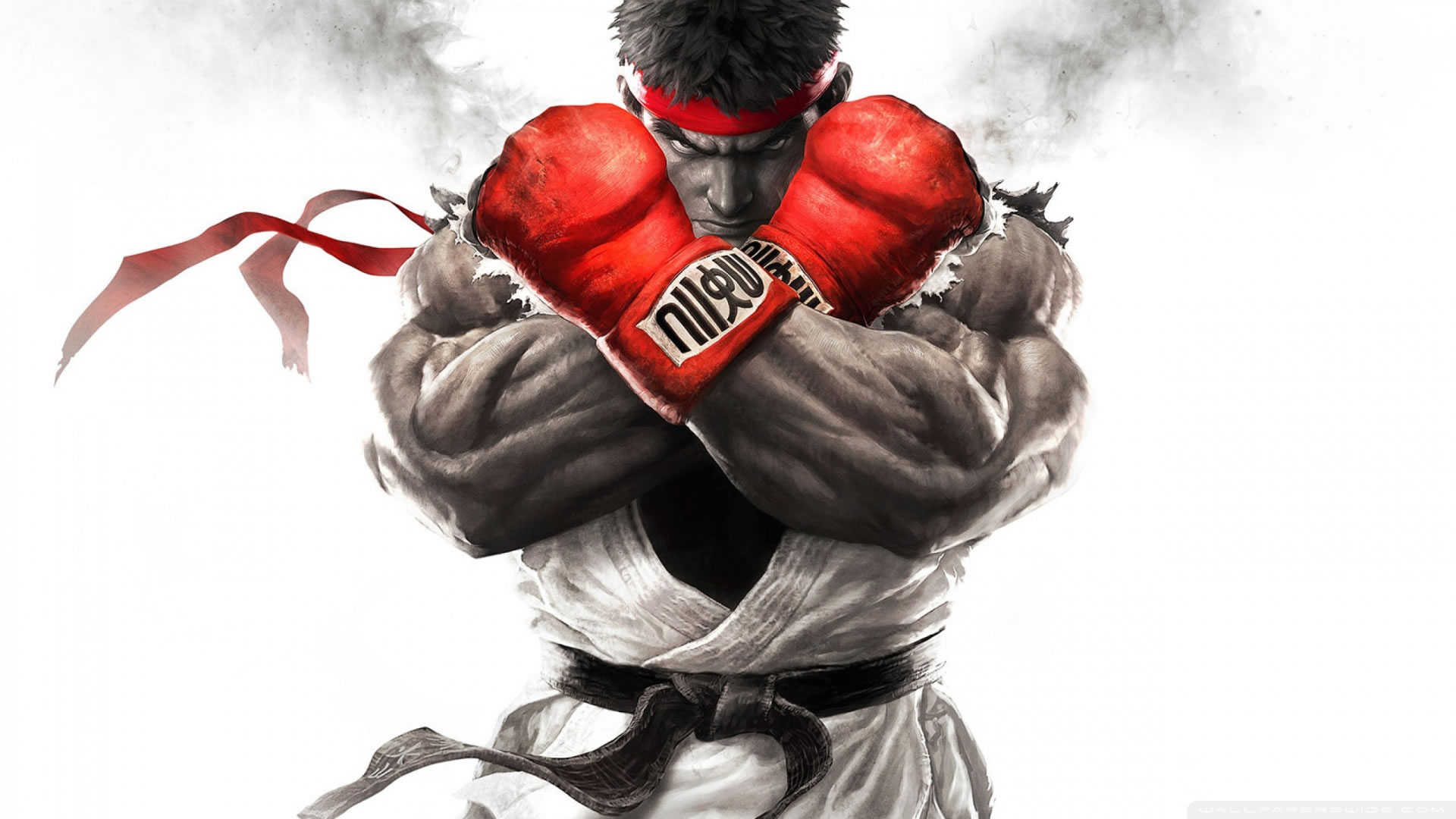 With Mortal Kombat reaching its 25th birthday, we’ve taken a look back at five classic fighting games and why they’re perfect for a multiplayer brawl.

The early ‘90s were dominated by fighting games, and despite many attempts at dethroning the champion, Super Street Fighter II remained in the top seat. With a solid cast of characters, and challenging set pieces, the game stood above the rest as a must own. Arcades around the globe churned through coins like butter. The release of the game back in 1991 is touted by most as the one that set the mould of what a fighting game should look and ultimately feel like. Years later, Ryu, Ken, Chun-Li, Cammy and co. are still making waves in many sequels; but fans still look to Street Fighter II as a firm favourite.

Fighting games are predominately a battle of fists and kicks; so Namco showed up to the party to do something different. Soul Blade was the first in the Soul series and brought with it 100s of meaty weapons! It all stemmed from a legendary blade that possesses anyone who wields it. Now a worldwide hunt begins with warriors who are seeking it for power, revenge and its ultimate destruction. The first game in the series comes with plenty of depth; through a wide variety of characters, weapons and a lengthy campaign/story mode for those wanting a challenge. A solid start to a much loved fighting series! 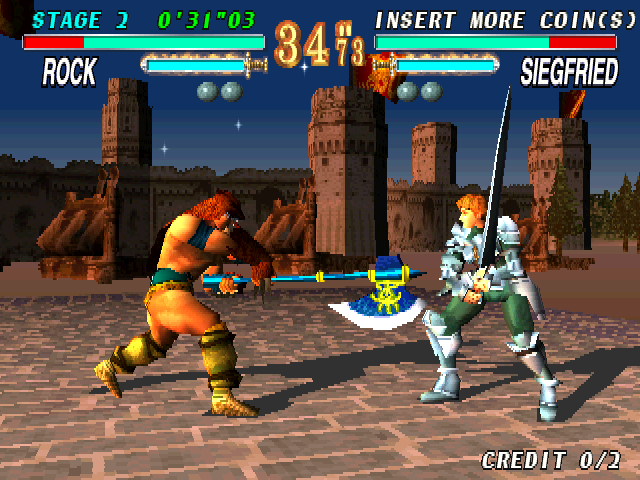 Who can conjure up a list of top fighting games without the inclusion of Super Smash Bros. Melee? This fun fighter still stands the test of time today as a firm favourite amongst fans. The second game in the series served up an enjoyable fan-serviced story campaign; a solid cast of characters and memorable stages to do combat. The Smash series is just so unique. Damage is built up and points earned by knocking foes outside the playable area. Other studios have attempted to crack Nintendo’s formula, some have come close, but there’s nothing quite like Melee.

Within every fighting game series, there’s always one or two games that stand above the rest. There have been a number of games in the Tekken series; but fans always look back at Tekken III as one of the best. Tekken had stiff competition from the likes of Virtua Fighter; so needed to expand on the core formula. As one of the best-selling games of all time; it certainly ticks a lot of boxes! The game introduced a wide range of characters into the core story – including Jin, Ling, Julia and Hwoarang – plus a side-scroller called Tekken Force.

The third game in the Mortal Kombat series is widely known as one of the best amongst fans – expanding the gory combat with new moves, combos and destructible stages. It re-introduced classic characters and a fresh plot.

Which of these classic fighting games did you enjoy?