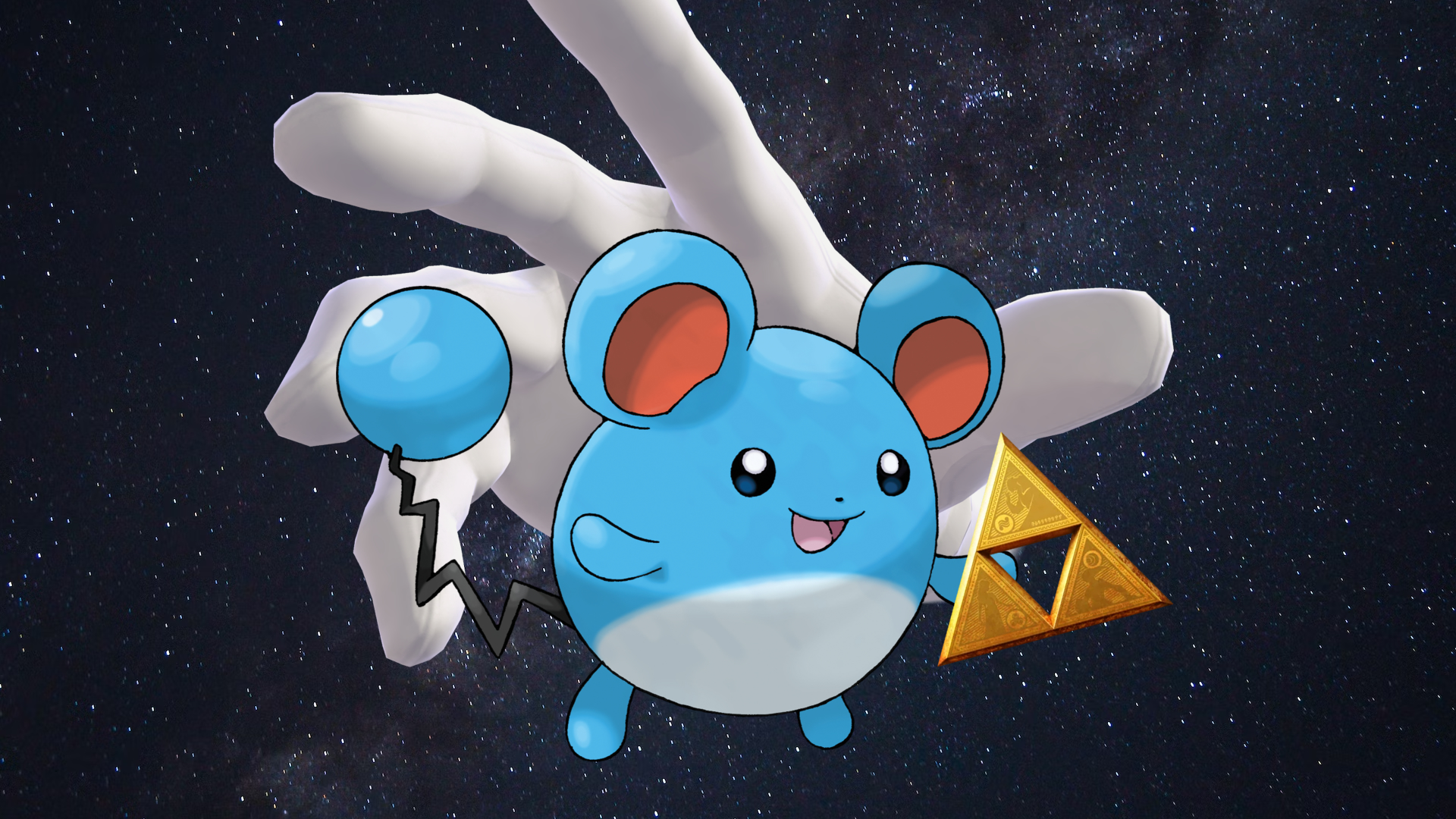 Okay, time to feel a little bit old. Remember the time where we had little internet access? Those old Geocities websites that spread all sorts of 90s Nintendo rumours – from Luigi being unlockable in Super Mario 64 to the existence of Pikablu. With little to verify, these rumours spread across the playground.

Today let’s look at those burning questions, including:

Recently listened to the awesome Press Any Button to Continue podcast by Steamy Streamers (Keith) and Retro Gamer Ireland (Naoise) and the gaming duo talked about classic gaming rumours in episode 2. Those little 90s Nintendo rumours that spread like wildfire back in the day! With little internet access and even magazines spreading speculation, we had all sorts of glitches/secrets that supposedly unlocked something in these classic games.

So in today’s blog, let’s take a look at the biggest 90s Nintendo rumours!

Everyone loves that quirky Mario brother, the cheerful, sometimes super angry, plumber. Was he playable in the original Super Mario 64 game? One of the biggest 90s Nintendo rumours at the time was that you could unlock the brother, somehow. With many players not having internet access at time, word of mouth spread – the rumour was you could find Luigi somewhere in the critically acclaimed Nintendo 64 gem.

The clue? A statue in the Castle Courtyard with a blurry plaque underneath. You can probably see where this is going, but the rumour was that the fuzzy texture read “L is Real 2401” or “Luigi is Real”. Some players thought it meant you needed to collect 2401 coins to make Luigi appear. In the end, it didn’t happen, but a leaked build 24 years later did confirm that Luigi was planned but cut from the N64 game. One of the classic 90s Nintendo rumours that did end up being kinda true! 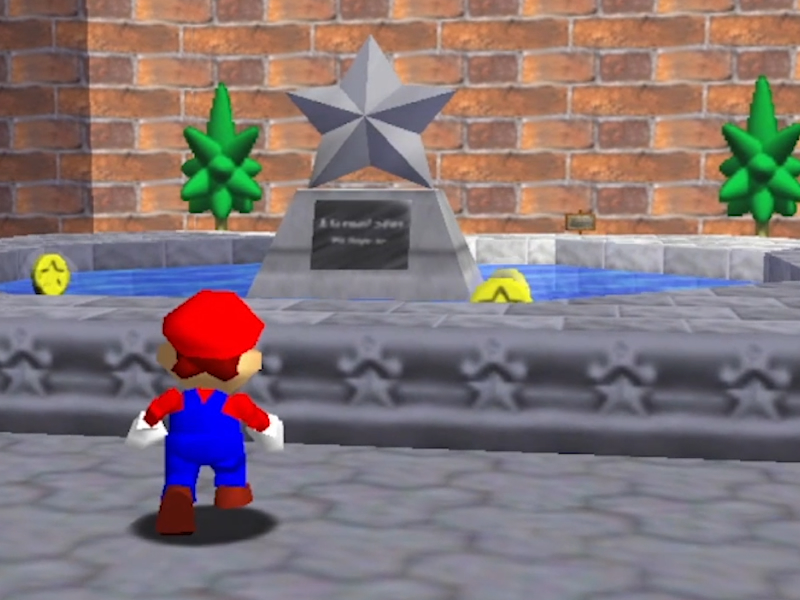 This one was one of the biggest 90s Nintendo rumours in the late 90s – catching the elusive, the super cute and mysterious Mew. Pokemon surged in popularity when it was released on the Game Boy in the West. It was the game of the moment; where you would catch 150 critters, beat Gym Leaders and earn playground points for having a Pokemon that no-one else had in their Dex yet.

Bragging points meant rumours. Rumours of secret locations, glitches that took extreme skill to pull off. Only the best could get a super rare Pokemon, right? It was part of what made Pokemon become so viral back then. The rumour involved a pickup truck in Vermillion City, where Mew was supposedly hiding under the truck, like a cat having a little nap! Ultimately it ended up being a false rumour, but Mew was actually available through some very specific glitches! 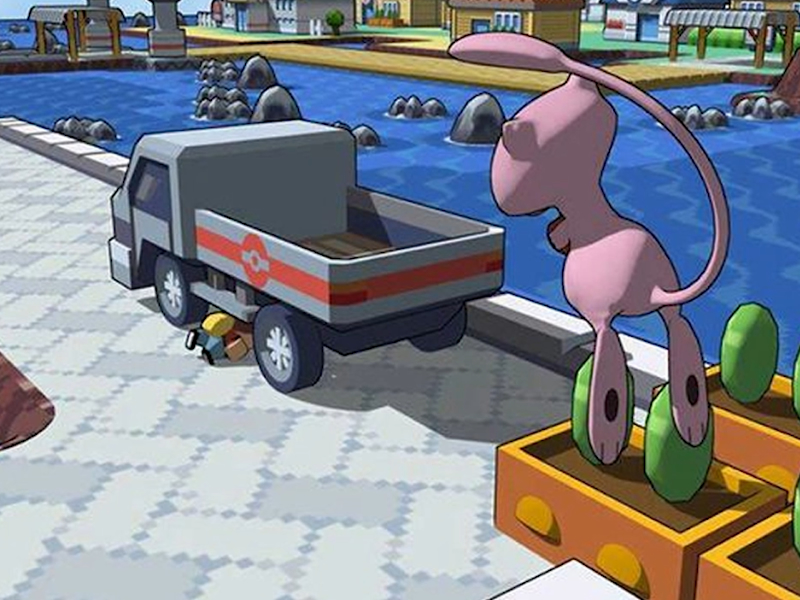 Everyone knows about the iconic Shoryuken, Ryu’s flying uppercut in Street Fighter, right? Well, some of the game’s translators didn’t quite get the memo. When localising the game back in the early 90s, instead of saying “If you cannot overcome the Rising Dragon Fist, you cannot win!”, the game ended up with a quote that read “You must defeat Sheng Long to stand a chance.”

Sheng… who? The mystery, non-existent Mr Long was even taken a step further by a hoax EGM article that had a rumour of how to access Sheng Long in the arcade game – of course, it was an elaborate April Fool’s joke. Then it went viral. 90s Nintendo gaming rumours kind of viral. Without realising it was a hoax, publications around the world started to reprint the rumour and fans went crazy trying to unlock a fighter who didn’t exist. Arcade owners must have been over the moon! 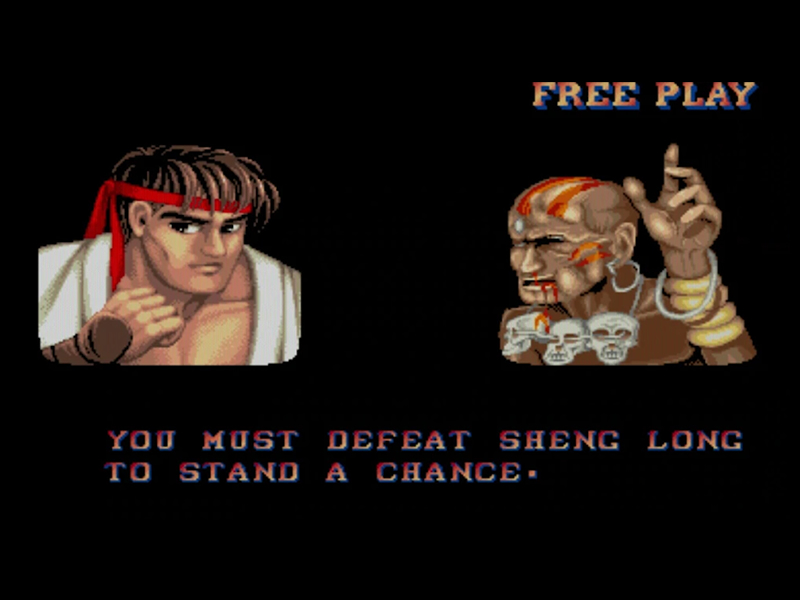 Remember the ol’ Master Hand? A simple white glove has caused so much chaos across the Nintendo multiverse. It still does, bless him. More influential than Thanos himself. It floats above you, looming and teasing players, eventually slapping down and even firing deadly lasers. A fiendish boss that is absolutely perfect as a playground staple of 90s Nintendo rumours.

Could the gloved hand be unlocked in the original Smash game? Short answer, no, but it didn’t stop players from spreading all sorts of rumours – glitches, specific long and complicate button presses, completing the game without taking an ounce of damage. Of course, no-one could verify any of this, but it didn’t stop those cheeky brats from spreading all sorts nonsense that they heard from their “uncle who works at the Nintendo”. I was probably one of them! 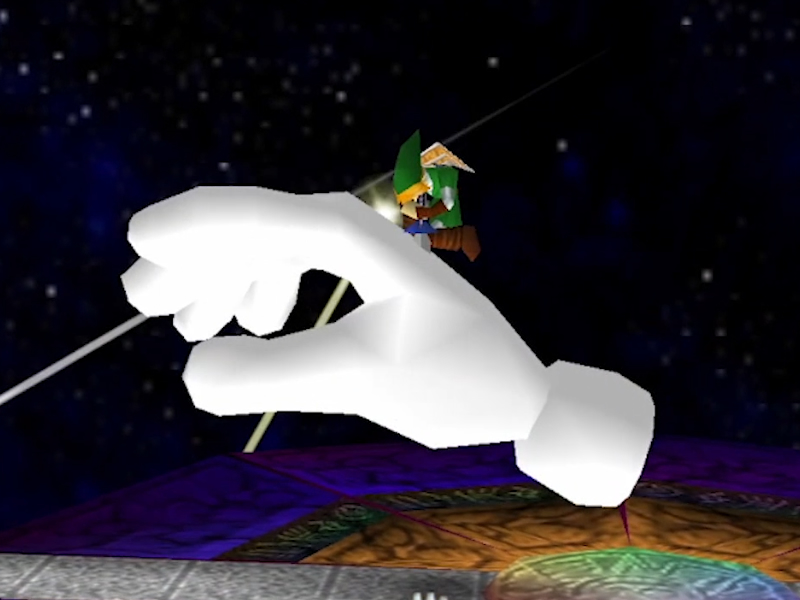 Who’s that Pokemon? It’s Marill, of course, or as the rumour goes… Pikablu! Who remembers the classic Pokemon movie? The cinema event of 1999 at the height of the Pokemon explosion in the west. Before Ash and friends went off on their grand Hollywood adventure, there was a little critter featured – a blue mouse. The blue mouse didn’t have a name, so it lead trainers around the globe to spread rumours on this little critter and how to unlock it.

Yep, a Pokemon from the sequel games was shown before Silver/Gold was released. Geocities websites leaked information on this mysterious blue Pikachu, even making itself to officially licensed promo cards. The rumour grew to a point where Marill, or Pikablu, became a 90s Nintendo rumours for a Raichu evolution. So many tricks, glitches, even beating the Elite 4 1000 times – none of these were true, sadly. 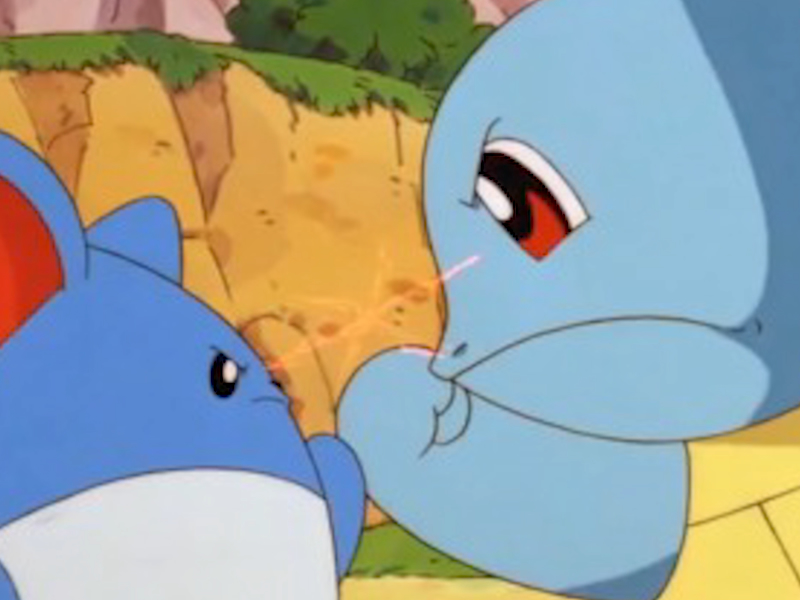 Perhaps the biggest rumour was the existence of the mysterious Triforce. We have Nintendo to blame for this rumour! Nintendo themselves showed off a cutscene where Link could grab the Triforce in an early teaser for the game back in 1996. Then the game came out and, nothing. No Triforce at the end.

But it didn’t stop there – rumours suggested that you could somehow unlock the Triforce. Secret sky temples, no-hit runs, putting bombs in specific places and even a unicorn fountain. Flash forward to 2022 with a Tool Assisted Speedrun at GDQ to reprogram a vanilla, original cartridge and finally see Link obtain the Triforce. Simply, magical. 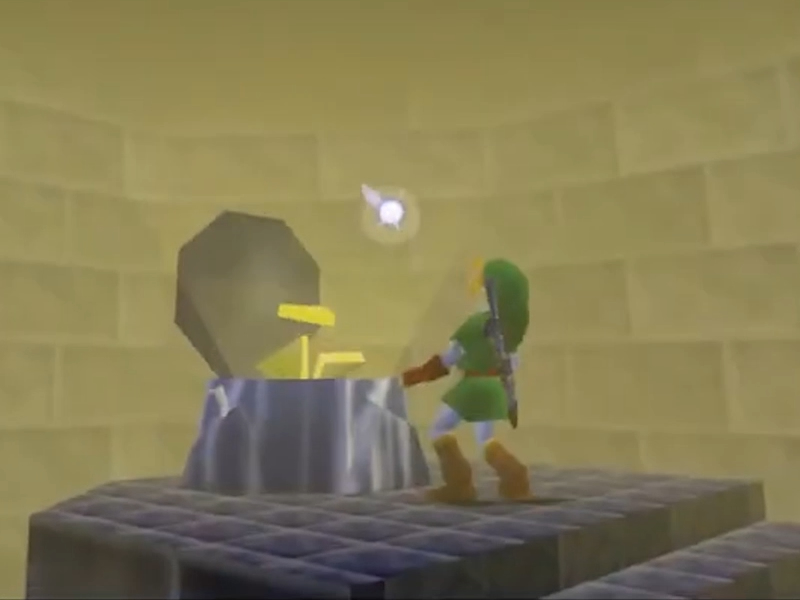 Plus don’t forget to check out our 90s Nintendo rumours YouTube video to see these rumours in action!