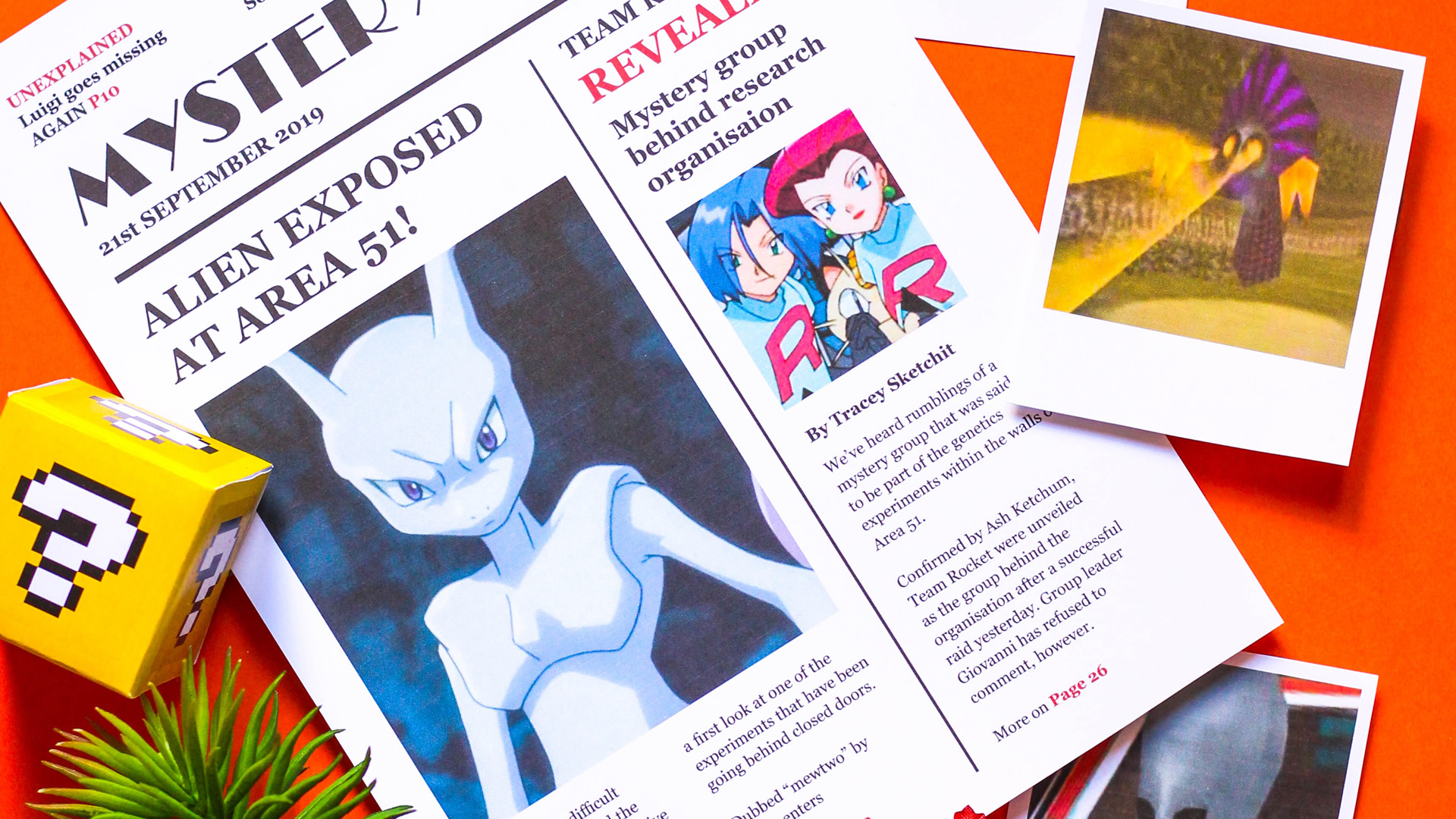 It all started off as a bizarre Facebook joke; an event that went viral. Welcome, to the fictional storm Area 51 raid. Where a bunch of curious alien-hunters (or lovers, or both) set out to uncover the secrets that lie within the government facility.

Entitled “Storm Area 51, They Can’t Stop All of Us” the joke Area 51 Facebook event urged geeky fans to Naruto run across the harsh desert in order to “move faster than their bullets”. Of course, we would never endorse or suggest that anyone enter a restricted area without permission! However, it’s always perfectly fine to go about your daily actives by Naruto running to every destination.

The Mystery of Area 51

It’s been the subject of films, books, TV shows, games and more for years. Area 51; the elusive training and research ground owned by the US government. What could be lurking behind closed doors? Are we truly not alone in this mysterious universe? Could we see the likes of a genetically modified creature being brewed up? There are billions of questions and even more conspiracy theories behind this.

We’ll likely never know, but it’s always fun to speculate! If such a raid did take place and video game characters would join in – in a sort of Super Smash Bros. Ultimate inspired onslaught, who’d make the cut?

What if Mewtwo is waiting to be freed, a little like Detective Pikachu? Who’d rise up to the challenge and Naruto run to victory?

If Area 51 facility starts firing a barrage of tricky Bullet Bill, who better placed than Princess Peach? The courageous leader of the Mushroom Kingdom could hover gracefully through the battle field, parasailing her way to the finish line! With the ability to spawn turnip from the harsh Nevada heat, Peach could be a useful asset in deflecting projectiles with her own!

They wouldn’t expect a cheerful dinosaur to turn up, right? The ever-adorable Yoshi would be perfect to sneak in with his deadly egg-roll attack! With the ability to gobble up foes, Yoshi would have a delicious feast as he trundles through towards Alien City. With his other Yoshi buddies, the team would be well set for a rainbow explosion of Dinosaur power!

Area 51 would use a lot of force in a raid, so how about the hedgehog himself? As one of the fastest critters alive, Sonic would be the idea runner – perhaps even doing his own take on the iconic Naruto run? Who did it first, right? Armed with a pin-point homing ability, Sonic has a wealth of experience in battling deadly weapons!

Picture this: Link and his squadron of Hyrule Warriors. All on horse-mounted, well, horse. The troop could trot towards Area 51 in effortless style. Link is the master of multi-tasking, so could equip a bow or two to take out some tricky defence turrets whilst on the move! With some magic in play, Zelda could help protect Area 51 raiders from harm!

When a little route through the skies is needed? Count on Fox McCloud and the squad to soar through enemy fire and deep into the trickiest part of the Area 51 fortress! Andross was a tricky foe to battle, but this is one mission Fox McCloud needs to be a part of!

If you could bring alone a gaming character or two, who would you pick…?