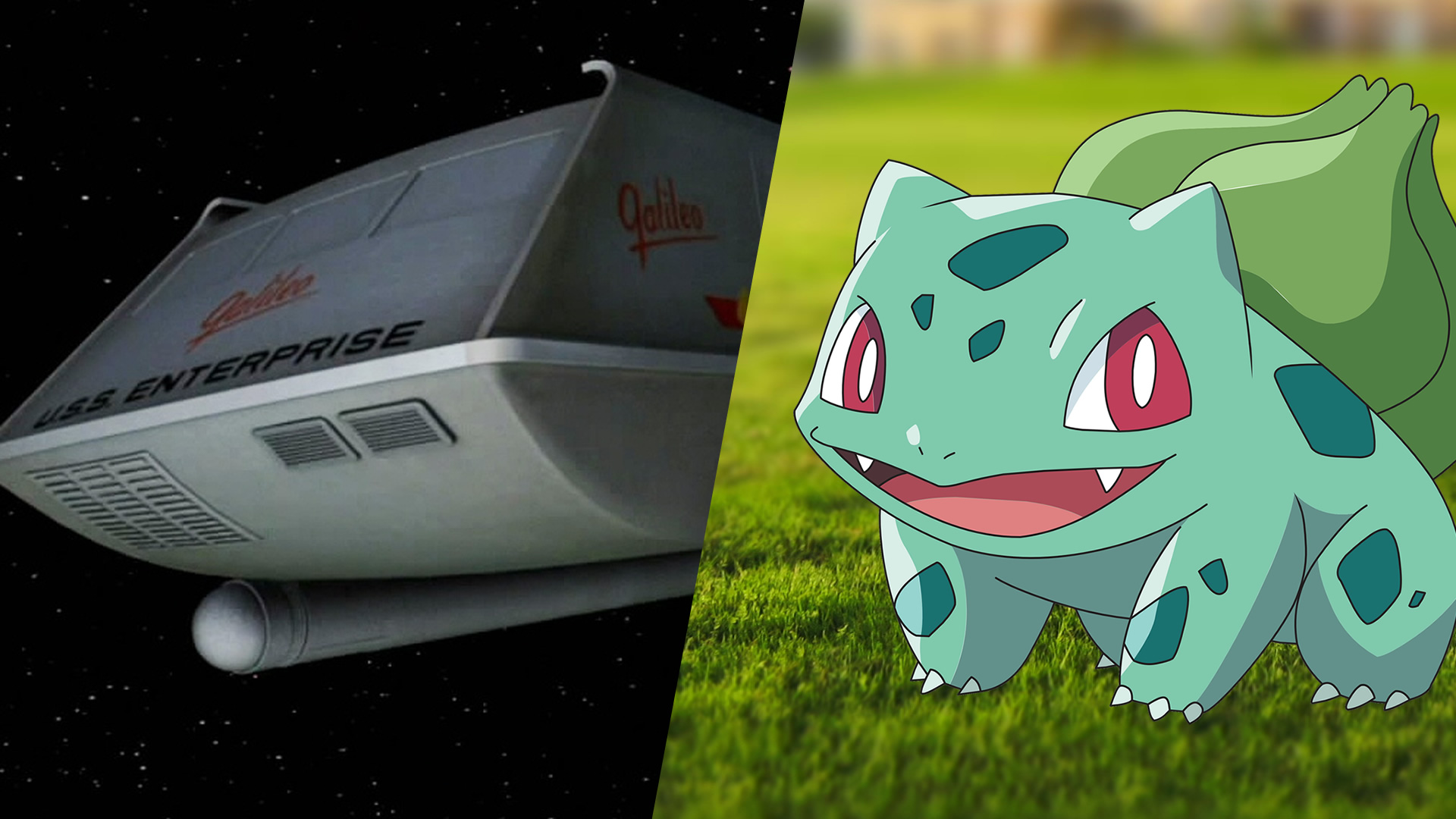 We love collaborating with other artists, writers and crafters, sharing ideas and inspiration. Our latest project is with acclaimed YouTuber and all-round sci-fi buff, Trekkerprise. A good friend of #TeamTeeChu, Trekkerprise is someone who is truly passionate about what lurks beyond the Earth’s atmosphere.

The Captain aboard the Trekkerprise Ship

Trekkerprise (or Gary, as he’s known to us regular humans), first discovered the show purely by accident. Gary was lured by a battle scene from the flick Star Trek II: The Wrath of Khan whilst scrolling through a TV guide (remember those, 90s kids?). From then on it was a passionate love affair with sci-fi worlds, from Doctor Who to Knight Rider, SeaQuest to Stargate.

The website/YouTube channel isn’t purely about Science Fiction, as Gary also muses about the arts, explores planet Earth and is a dab hand at bringing pencil to paper. Take a look at Gary’s artwork as part of his Trekspiration column.

With Gary being a keen artist, it’s a great opportunity to launch the TeeChu Drawing Challenge. It’s essentially a game of Pictionary where each player describes something from a series they’re passionate about. In our case it was Pokémon, of course, and Star Trek was the topic of choice for Trekkerprise.

For more on Star Trek, Doctor Who and sci-fi action, be sure to check out the Trekkerprise website. 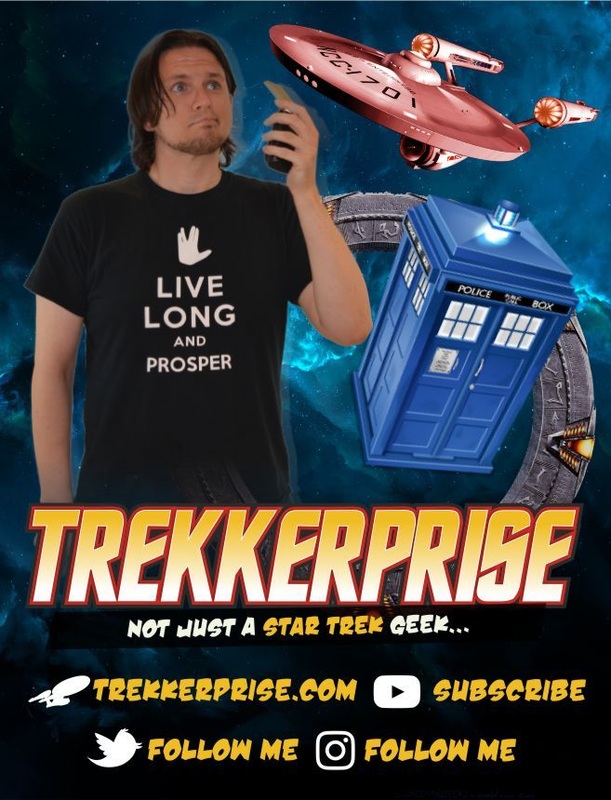 We asked Gary three quick questions whilst he prepared his ship to delve deep into hyperspace!

1) Hi Gary, tell us a bit about your channel!

I’m a big Star Trek fan and my channel mainly focuses on the franchise. I cover all things Star Trek from the classic series to the new movies. I recently started The Animated Series episode reviews that I very much enjoy, and also I have many discussions about the upcoming series, Star Trek Discovery.

Apart from Trek, I do have other geeky themed videos up there with some model and toy reviews, Doctor Who discussions and much more. I love Star Trek, but I do have many other interests that I try to cover twice a week in an informal and fun way. 🙂

2) Which of the two drawings did you find most challenging?

I know we went way beyond the original characters, however, I would say Bulbasaur was more challenging. With Mickey… ehh, Sandslash, the concept was more creative as it had lots of extra features that I could add. Bulbasaur was a simpler character, so was harder to achieve.

3) Where can fans find you online?