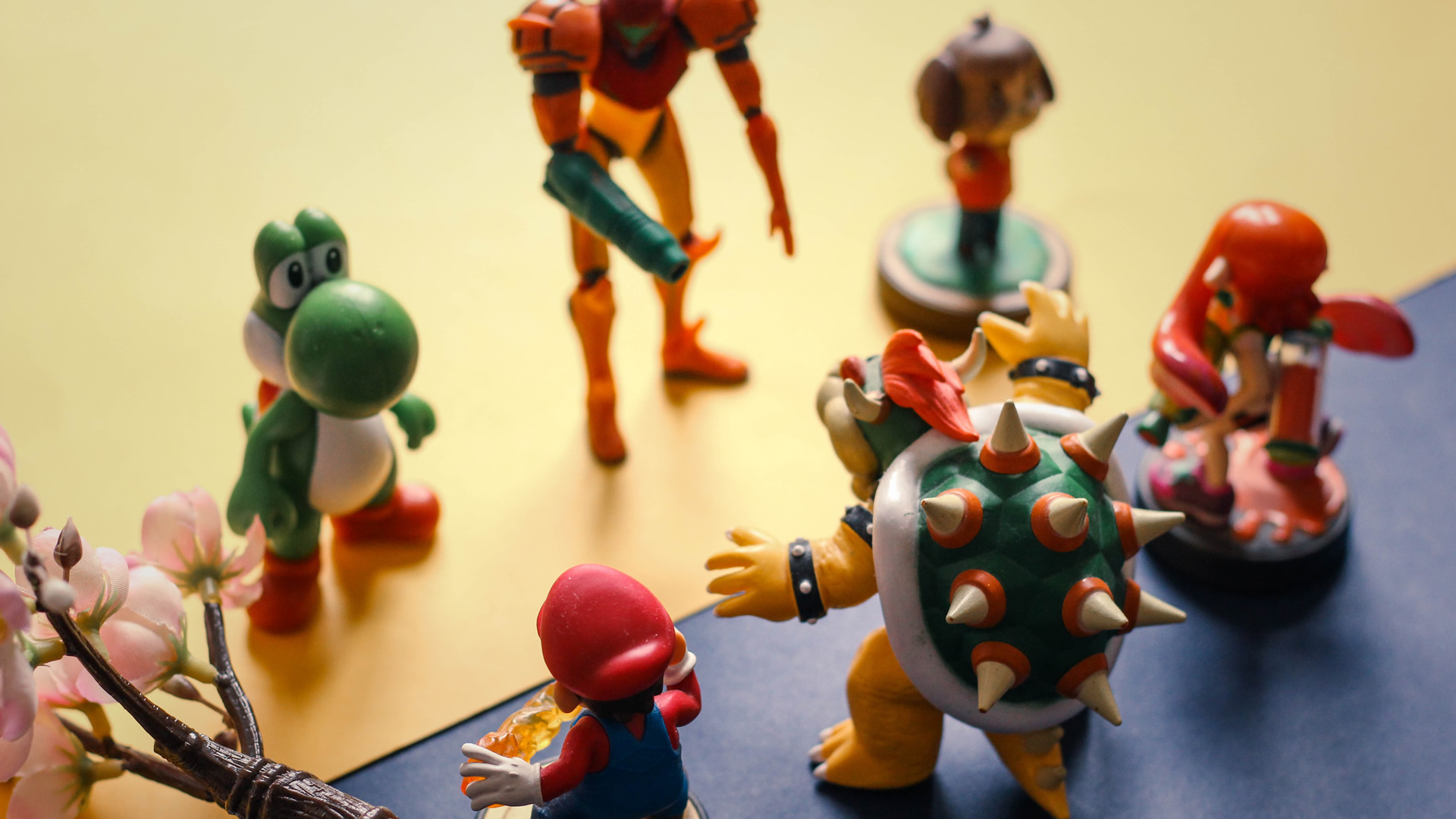 It all comes to a mighty close with Avengers: Endgame tying together one massive super-hero storyline in spectacular fashion! From the rise of Captain America to newbies like Guardians of the Galaxy, it’s the crossover event of 2019! Nintendo also has dabbled in epic crossovers, with Super Smash Bros. Ultimate dragging everyone into the ring in style at the end of last year. What would happen if Nintendo returned to Hollywood, bringing a cast of favourites into an Avengers-styled Nintendo movie for the first time? We’ve picked out our favourite faces for a hypothetical Smash Bros. Movie!

What if there was a Smash Bros Movie?

The Marvel MCU franchise is simply bursting with characters, each with their own piece of the interlocking story arcs. Whether it be solo outings or more complex mash-ups, every hero or foe has had a part to play. If Nintendo ever teamed up with a Blockbuster film studio to create a Smash Bros movie, who’d fit the bill? The Avengers has a core cast of cinematic faves, so a Smash Bros. series would likely have a regular set of heroes, too.

Here are our cast predictions for a first Super Smash Bros. movie!

The silent hero, a chap that has had a tonne of struggles over the years. He has conquered many adversities through sheer courage and his companions. Brave and with a bag of infinite tools, Link would be a perfect addition to the Super Smash Bros. movie roster. Perhaps a soothing melody from the forest could be the set-piece to lure the curious hero into this mysterious cross-over world!

Princess Peach is perhaps one of the most famous faces in gaming. Having starred in a tonne of Nintendo outings and in her own spin-off gems, she’s a power-house of Smash Bros. battles. With an army of Toad at her command, Peach is one toughie to beat and would be a valuable addition to the Smash Bros. team. Rather than the stereotypical damsel in distress, though, Peach could be the one who assembles the group together in the Super Smash Bros. movie!

Every film needs its bumbling Pippin; a comedic character. Perhaps one of the finest Nintendo characters to fit that bill would be the quirky brother, Luigi. Often found larking about, confused yet with a grin, Luigi would be that character to drive the action forward, pressing the wrong button here and there. No Super Smash Bros. cross-over film would be complete without him!

One of the draws of the Avengers series and the MCU is the ability to pull from both fantasy and science-fiction. Robots, gods, trees and talking furries – it’s all there, and people love it. Having Link and Samus in the same realm may seem odd, but it would be interesting seeing how technology meets magic in a Smash Bros. film. Samus would bring a tonne of sweet combat sequences and high-powered weapons to the mix!

Who can forget the pink puff-ball? The power-cloning warrior has survived it all. Even a mighty onslaught of hero destroying hands in Super Smash Bros. Ultimate. The face of the series, and a brave little soul. We couldn’t imagine a film without Kirby in the driving seat – sailing about on a wee star.

Joining Samus as a veteran of space exploration, Fox would complement the bounty hunter with his effortless piloting skills – able to take out heroes to all sorts of far-away places. With nimble combat and sharp-shooting abilities, Fox would definitely be one to step up to the fight!

Who would you like to see in a hypothetical Smash Bros. Movie? Let us know with a comment!

Settle it in Smash

Love the Smash Bros. series? You’ll adore our smashing pixel tee, which rounds up the classic heroes in unique retro style! Get your Smash Bros shirt here before Master Hand gets his paws on it! 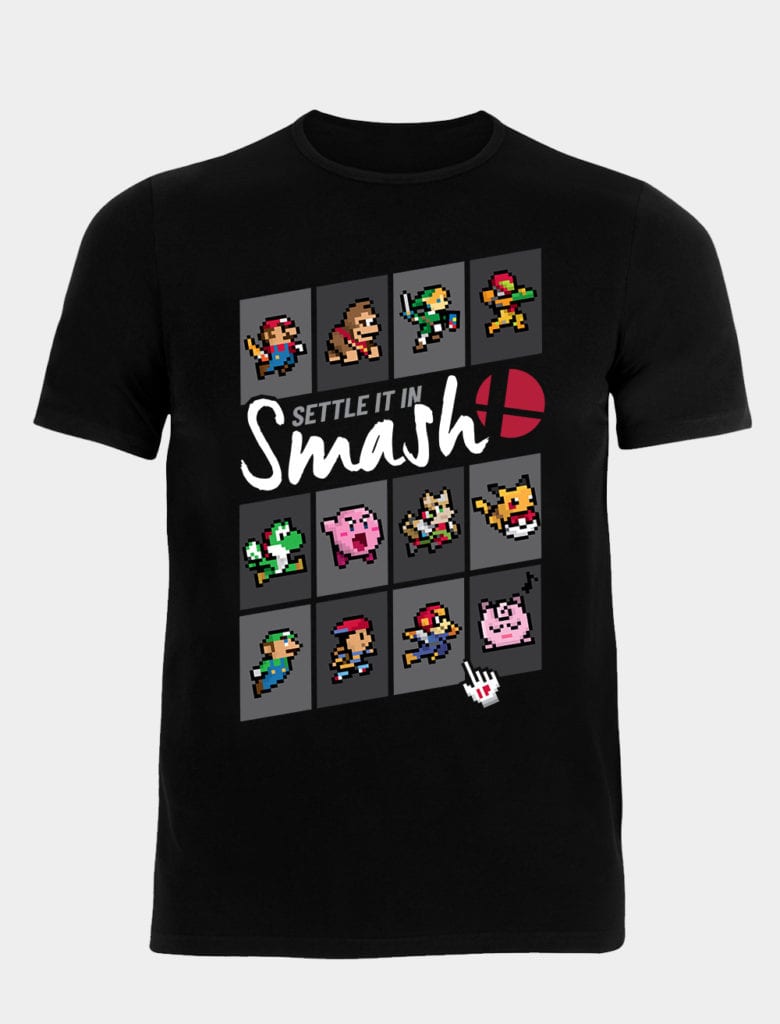