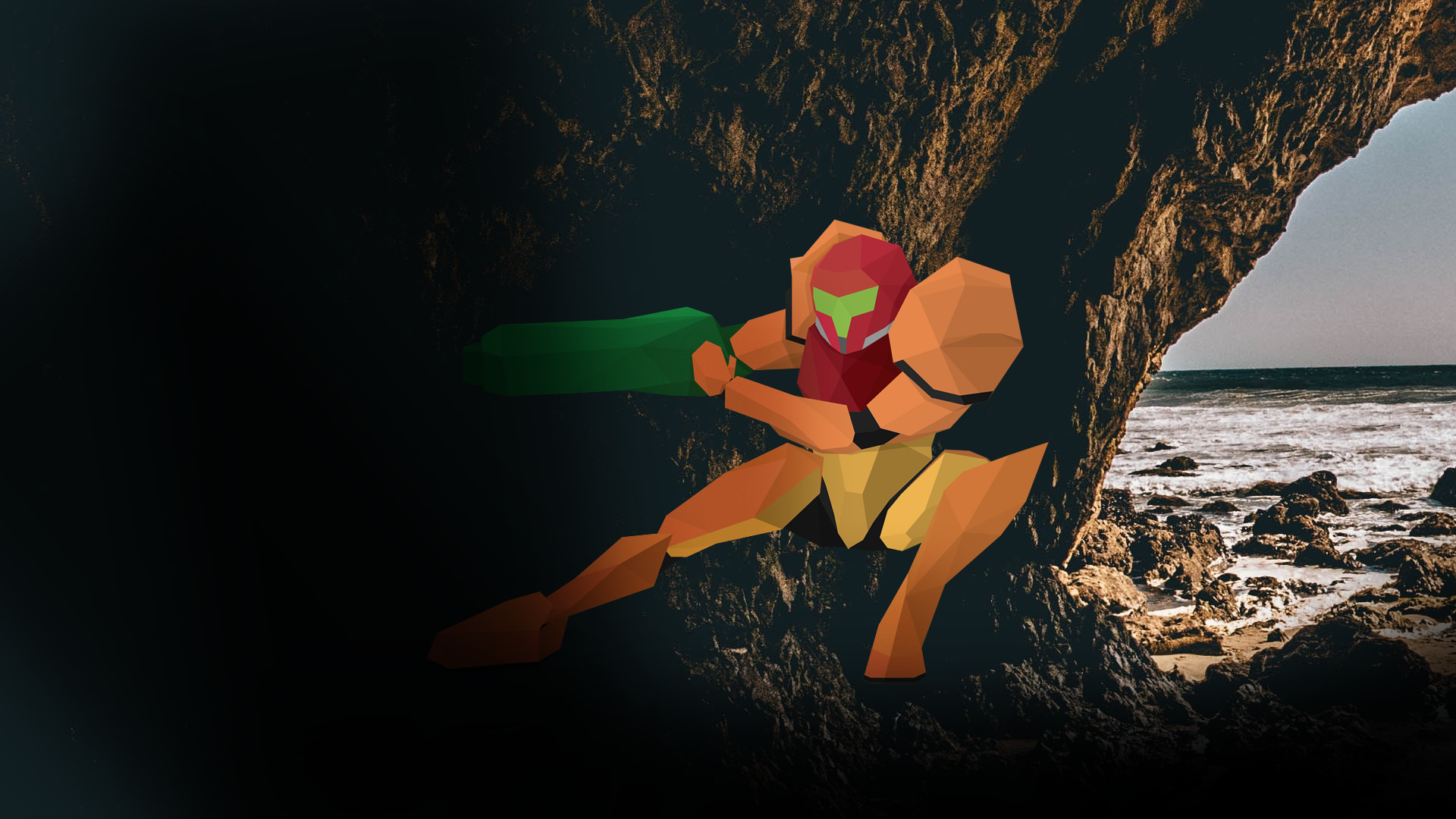 Nintendo’s finest Bounty hunter is back! Metroid Samus Returns is out this week on Nintendo 3DS and to celebrate, here are 6 secrets about the series…

Samus has, generally, been the silent protagonist. The bounty hunter would work her way through sprawling caverns with pinpoint precision. But what about the character behind the armour, inside the suits? There’s always something intriguing about any masked hero; the person behind the sheet of metal. With the big leap to 3D with Metroid Prime, it seems like Nintendo were looking to give Samus more depth. A secret monologue was uncovered, which fans assume would have been played at the beginning.

Did you know that much loved Game Boy Advance adventure, Metroid Fusion, runs off the Wario Land 4 engine? A hacker who goes by the name Cendmos was digging through Fusion and uncovered a debug world that contained graphics from the Wario game. To step inside this bizarre mashup, see Cendmos’ google page.

3) Metroid Secrets? Developers are in on it, too

Speedrunning has become a thing when it comes to Metroid games. For those wanting to blitz records, the 2D games in particular are a haven. Each little trick, glitch, technique can shave valuable seconds. If you accomplish a set of shinesparks and break into a room that shouldn’t be accessible without specific missiles, you’re rewarded with a message. The secret words echoed were, “Samus, I’m impressed that you were able to make it back. That trick with the Shinespark was very…ingenious.” 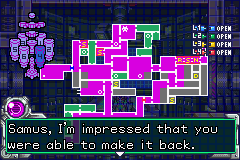 4) A Language Barrier for Samus

One of the most iconic suits worn by Samus has to be her Varia suit; an upgrade of the original Power Suit. It’s the orange/red suit that’s typically shown in spinoffs, like Super Smash Bros, and Animal Crossing. Did you know, though that Varia was an unintentional name; a mistranslation? The suit was originally meant to be known as “Barrier Suit”, rather than Varia. Nintendo never corrected the mistake, and the rest is history! 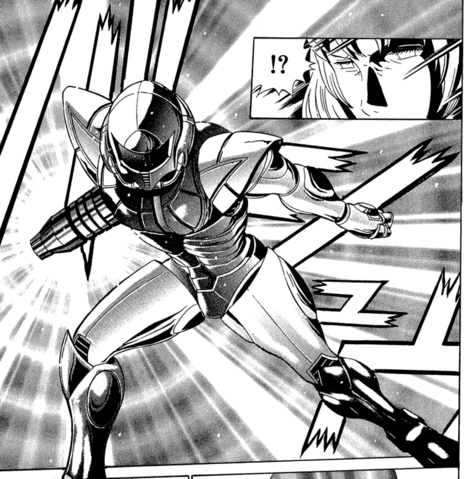 Sixteen years after the release of Super Metroid, a new secret was discovered. Known as the Golden Torizo Debug, if you hold A + B + X + Y and enter the Golden Torizo boss room, the game will reset your inventory. 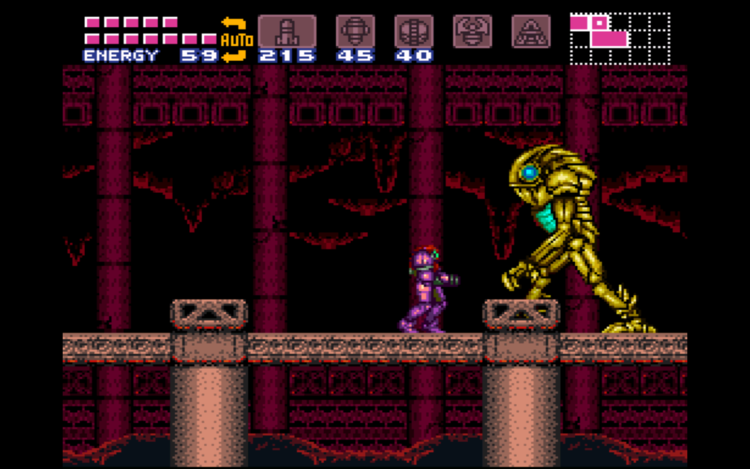 6) Classic Metroid Brought to a Crawl

Turning into a ball and rolling through tight corridors? Samus Aran’s signature move is so iconic and unique. But why a ball rather than have our protagonist crawl? The main reason was that it required less effort to animate; and looked neat too!

What are your favourite moments from the Metroid series so far?