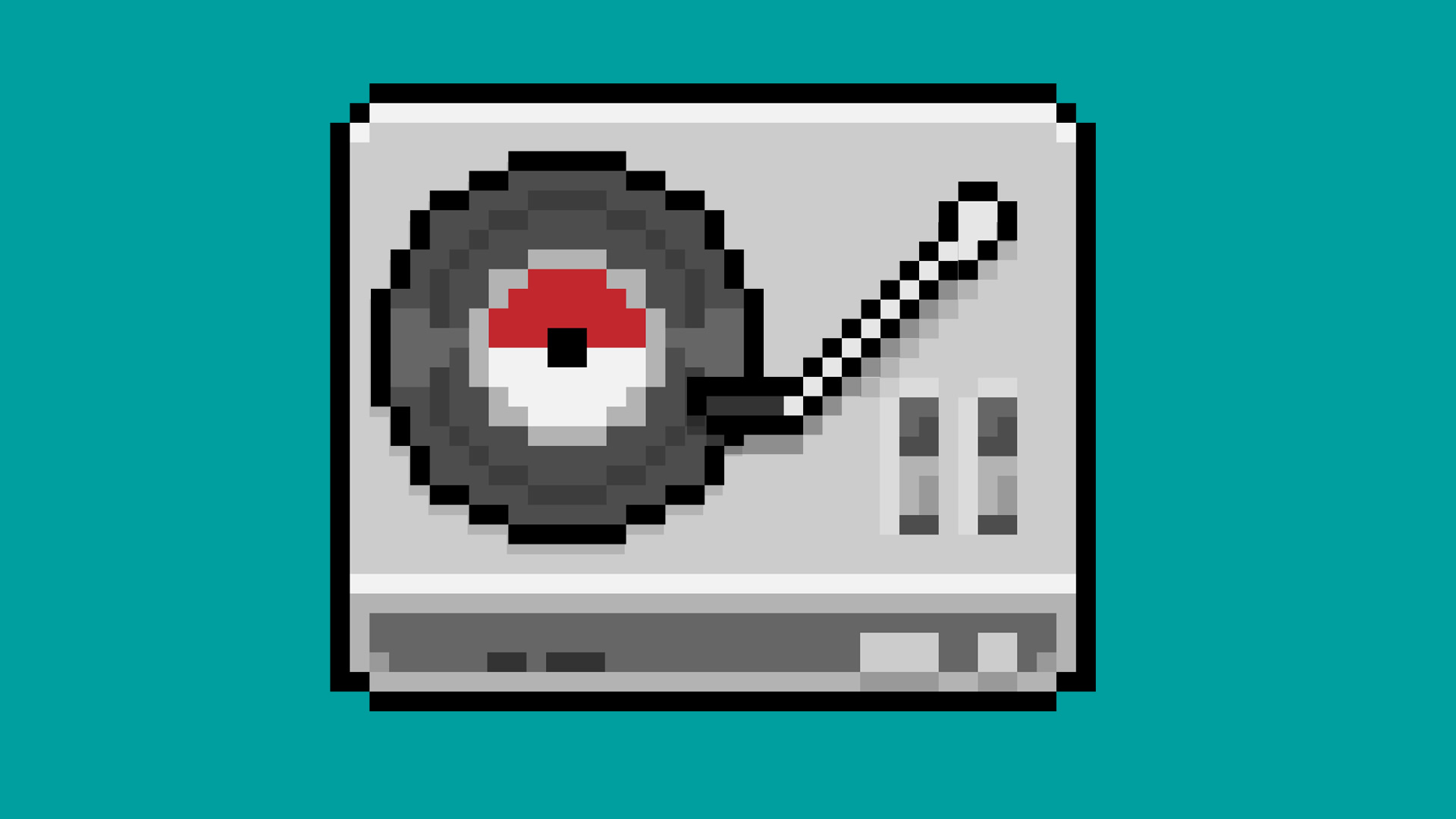 Music is a massive part of what makes video games so appealing, so immersive and memorable. From the chirpy soundboards of the 80s to the anthemic orchestrated scores of today, there’s something for everyone in the mix.

To bring a little gaming groove to the annual Record Store Day, we’ve picked out 7 awesome gaming OSTs that are a must listen.

So just what is Record Store Day (RSD)? In a similar way to Free Comic Book Day, the event is run by independent record shops around the world. There’s something almost magical, a little bit vintage and special about record shops. The joys of finding a classic vinyl buried in the back of a pile; the thrill of exploring new sounds. The records aren’t free, though stores do issue special releases for the day itself.

1) The Legend of Zelda: Breath of the Wild

Nintendo fans were treated to something quite special with Breath of the Wild. The game expresses itself in such unique ways – from the sprawling overworld to the eccentric cast. Music has always been a highlight in the Zelda series; and in the newest adventure it is simply, stunning. Composers Manaka Kataoka, Yasuaki Iwata have woven delicate piano riddles to pounding orchestrated tracks. The songs are brewed to perfection and flowing well into every scene.

The porky plumber’s E3 debut was a packed full of swinging jazz. From Mario’s first moments, viewers from around the globe were transfixed to the vibrant, colourful adventure. Super Mario Odyssey is a massive return to form for both Mario; a boundless sandbox of quirky, exciting and surprising platforming. Nintendo brought back familiar, essential Mario motifs, but also tinkered with many different genres that blend together nicely – from vintage dad rock to toe-tapping jazz.

On the subject of jazz, who could ignore the phenomenal retro treat that came in the surprise 2017 indie hit, Cuphead? The game is incredible challenging, requiring the reflexes of a Greninja to get by… the first level. Alongside those vintage animation styles came that classics cartoon soundtrack – packed full of jaz, big band and ragtime. Clocking in at three hours, the soundtrack is performed by a live band, solo pianist and even a tap dancer!

The action packed Splatoon 2 took the sound style even further. In addition to the rampant rock vibes from the original game, the sequel featured a medley of different genres. Borrowing from big band, electronica, contemporary pop and classic rock – there’s something for everyone to bop to. The highlights have to be the monthly Splatfest events, which carry their own selection of brilliant dance grooves.

On constant repeat here at TeeChu HQ, the Persona 5 soundtrack is a delight from start to finish. The series has been known for its selection of vocal hits, and the newest game ticks all the boxes. With a sprawling adventure that takes days to finish, the music keeps that action flowing like Rivers in the Desert. From powerful rock ballads to seductive jazz-funk mashups, it’s definitely worth playing even for the soundtrack alone. Shoji Meguro is a genius!

A 2D, officially made, Sonic the Hedgehog game in 2017? Yep, that’s right, 2D Sonic. We’re not talking those inauthentic faux-2D, mild attempts from Sonic Team. Sonic Mania got fans in a frenzy when bringing back challenging platforming and blistering speeds to living rooms everywhere. The blue wonder, smart fox and burly echidna brought with them a retro-infused soundtrack. The music, composed by Tee Lopes, complements the 16-bit love just perfectly!

Who’d have thought that Mario would cross paths with Ubisoft’s barmy rabbids? Oddly, it did happen. Mario + Rabbids: Kingdom Battle is perhaps Mario’s most unique outing in recent years; riddled with quirky influences from those rabbids. Then came veteran composer Grant Kirkhope, BAFTA nominated musician behind the likes of Banjo-Kazooie, Donkey Kong 64 and Goldeneye 007 – bringing a unique whimsy and majesty to the mix.

What are your favourite soundtracks from 2017? Let us know with a comment!