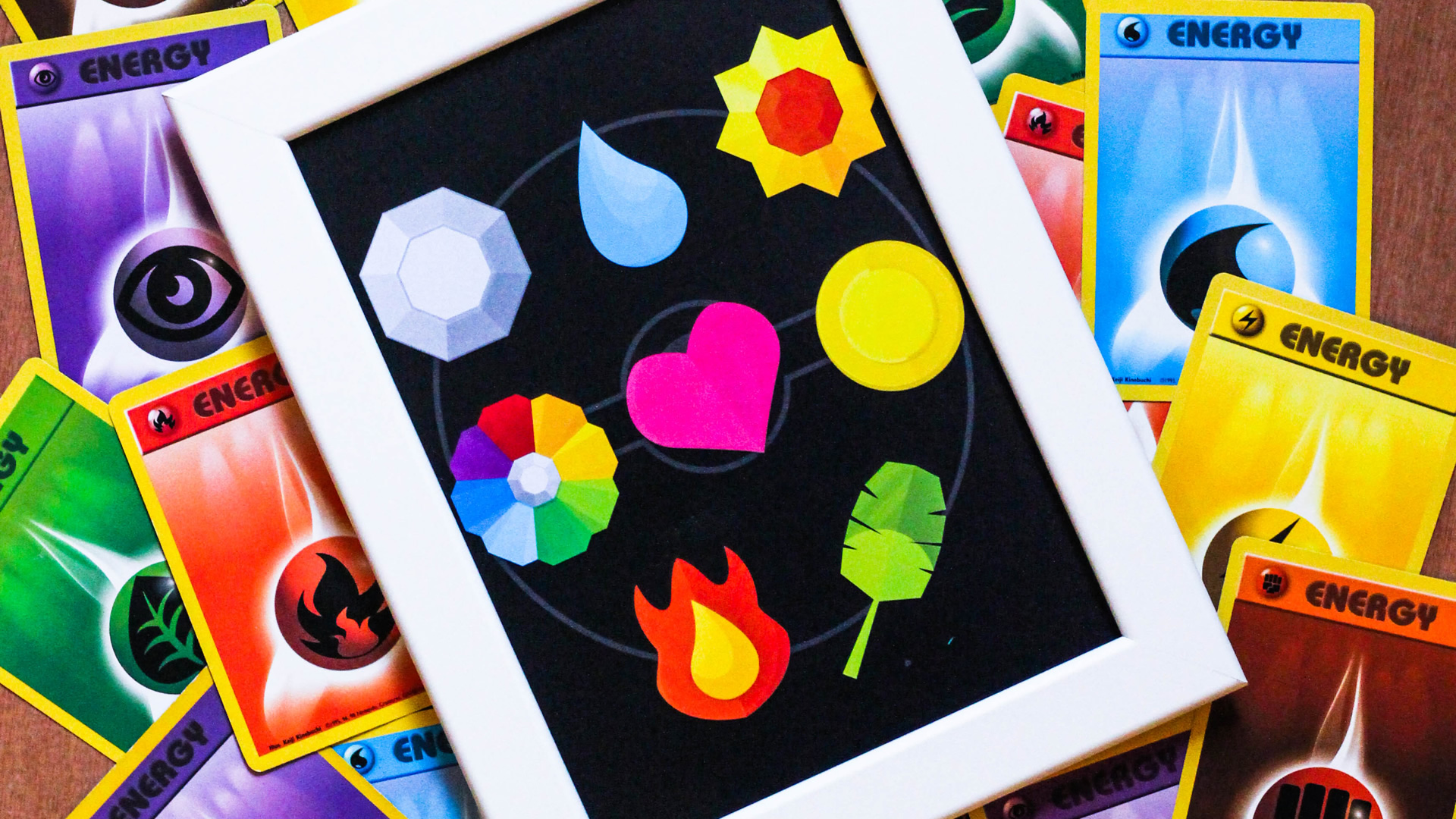 Pokémon Trading Card Game has been going for over two decades. With thousands of unique cards, rare gems and awesome artwork, the Pokémon TCG is a massive part of the gaming community. Some of the rarest cards are still out there, waiting to be sent into epic battles. We’ve dealt 7 interesting and quirky facts about Pokémon TCG!

Is it your birthday, Pikachu?

Pokémon TCG championships are fiercely competitive. Whilst a lot of fans collect the cards, there’s also a massive audience for super strategic battles. Heated table wars mean that certain cards are banned from tournaments. If you draw one, it’s likely that Professor Oak will pop out from the shadows and wiggle his finger. No means, no, trainer!

Perhaps one of the most amusing cards is the Happy Birthday Pikachu card. Alongside having the most adorable artwork, the card has the benefit of boosting your attack power. That’s fair, right? Well, only on your birthday… meaning that players could, well, lie!

Amongst the rarest of the rare Pokémon TCG cards, the CoroCoro Best Photo contest holds a crazy amount of value. Held back in 1999, CoroCoro magazine asked readers to share some of their favourite Pokémon Snap shots. The result are 5 extremely rare and quirky cards that supposedly fetch thousands of dollar bills. 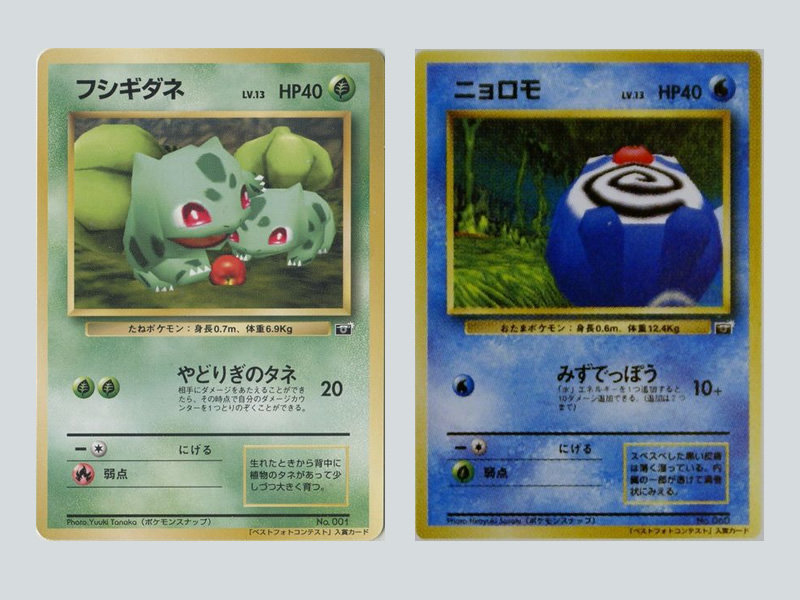 How to tell how rare a Pokémon TCG card is

The power level of Pokémon TCG is well over 9000. There are so many different TCG sets in English, from Team Rocket to Gym Heroes. The original Pokémon base set itself is just shy of 100 cards. You’ll have to truly hunt to find all the Pokémon TCG cards in existence! 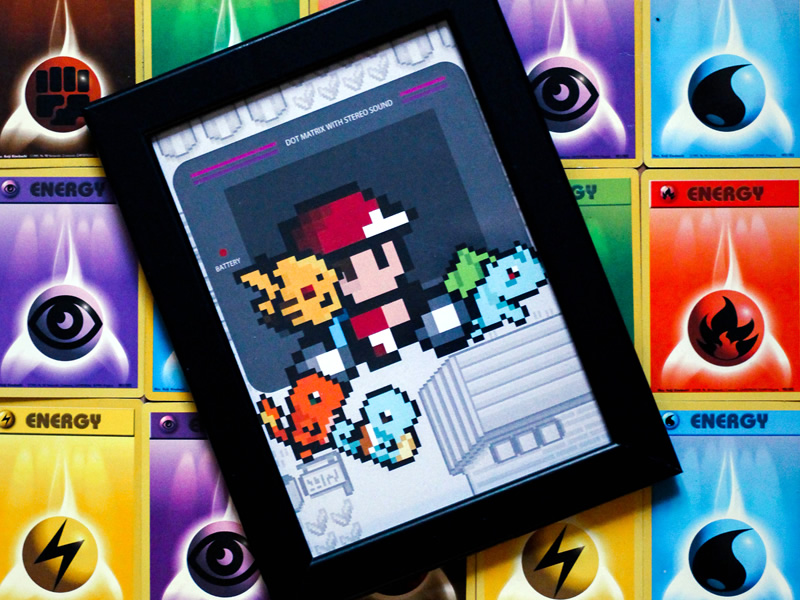 Stumbled on that card down the back of your couch or sitting comfortably in a spider’s nest in the loft? Here’s a quick way to tell how rare a Pokémon TCG card is:

The Pre-Release Raichu Card for Employee Eyes Only

How a single word can change everything. Before the invasion outside Japan, a small batch of Raichu cards were made. What’s different about this electric batch? Each of the these Raichu cards had the word “prerelease” along the bottom. Apparently only around ten copies were made, fetching a huge price at auction.

What to do with those spare Pokémon TCG cards? One UK collector decided to make a huge Pikachu mosaic using a whopping 12,987 cards. The record making piece was zapped together by artist Quentin Devine for the Pokémon 20th anniversary back in 2016. It is perhaps the biggest card, ever. Set at a staggering 10 x 7 metres, this Pikachu packs a serious iron tail! 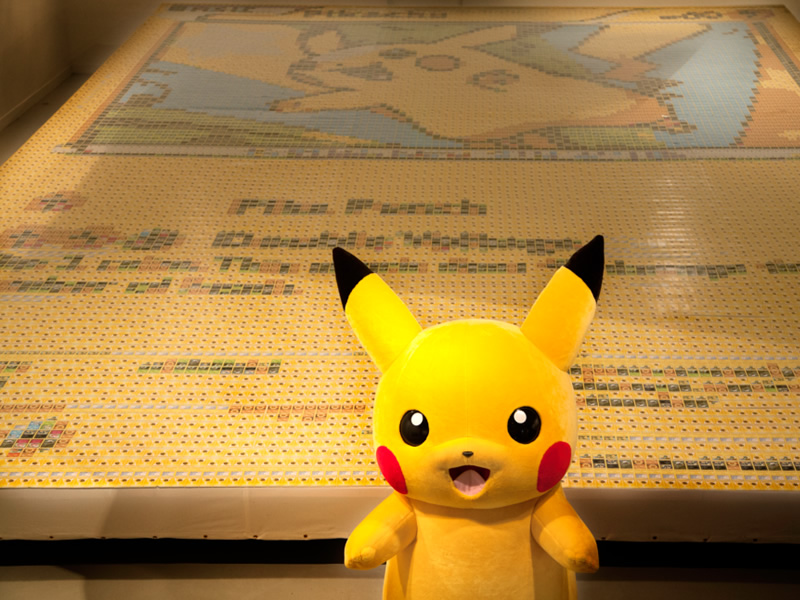 Charizard First Edition is amongst the rare Pokémon TCG cards

Back when the Pokémon TCG base set came out, playgrounds were in a frenzy to bag that elusive Charizard. The extremely rare, first edition king of flames is still much sought after today. Have a diamond Charizard? It can bag over £10,000 at auction. One fiery beast, indeed!

Did you know that Pikachu is a keen artist? This electric mouse is one versatile little critter. Perhaps one of Pikachu’s most iconic moments is the Illustrator TCG card. 39 of these cards were released originally and these fetch an eye-watering amount at auctions. 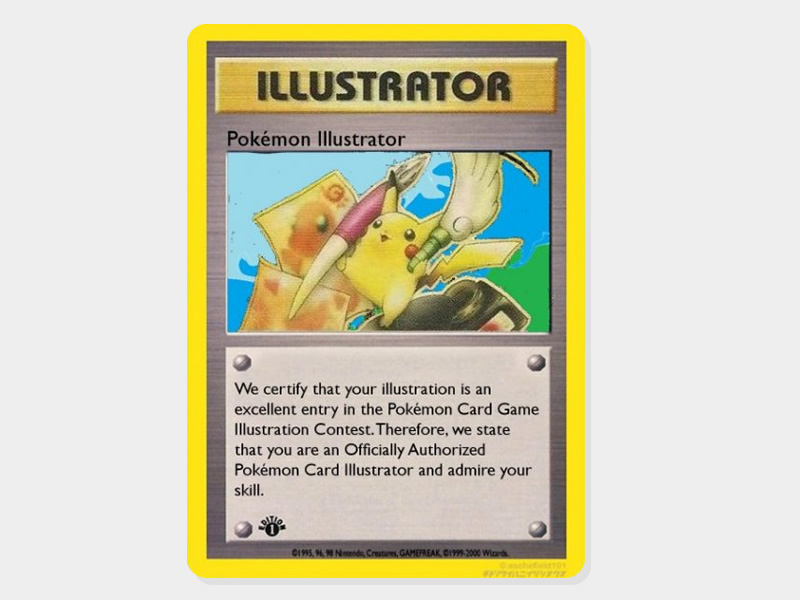 What are your favourite Pokémon TCG cards?