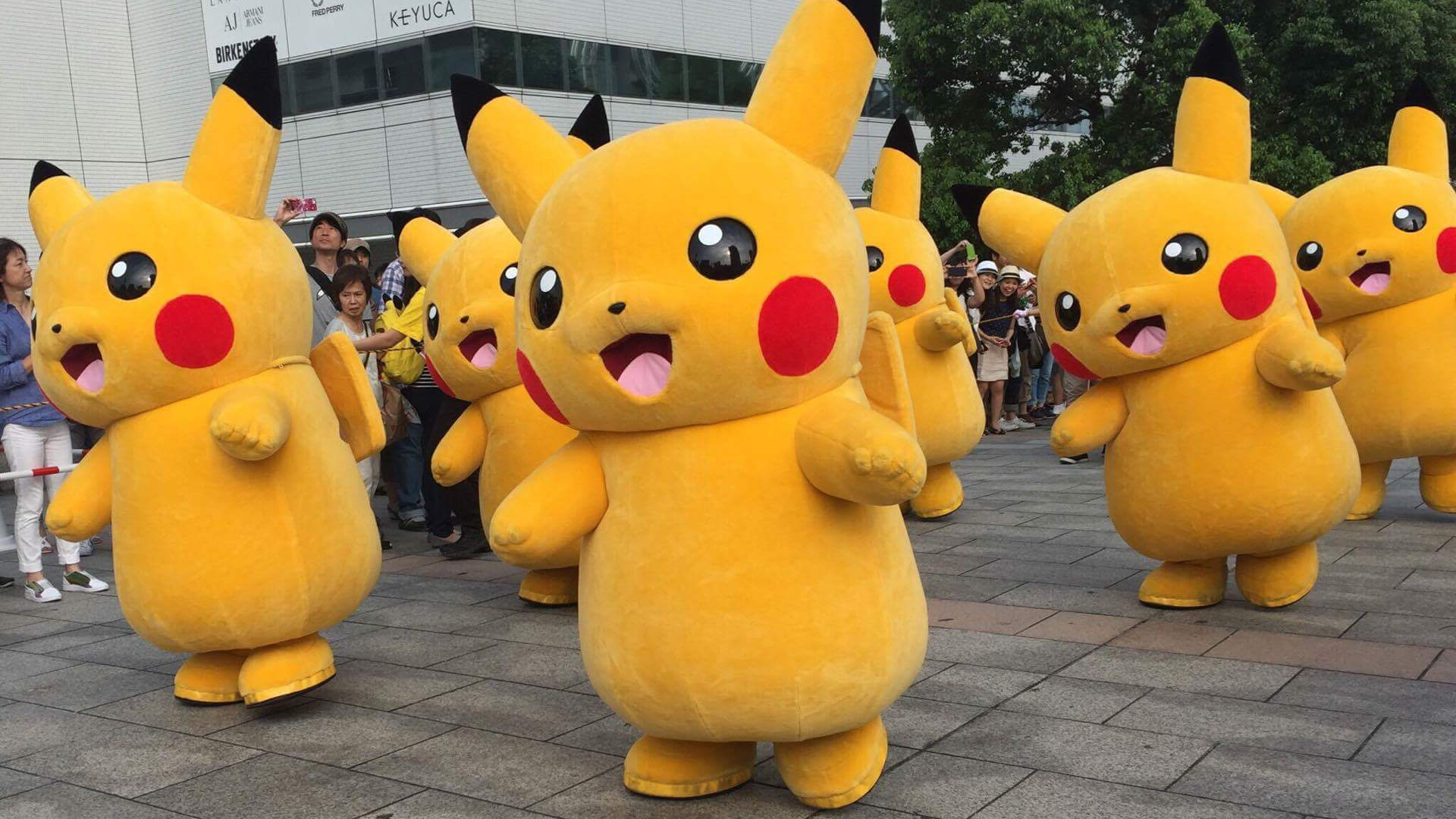 We’re big fans of Nintendo’s eclectic, electric mouse Pikachu. Those bright red cheeks, boundless smile and powerful electric moves are just part of what makes Pikachu great! To celebrate the launch of our new Pikachu shirt, inspired by the mouse, here are eight Pikachu facts that you may not know.

“Pikachu, use thunderbolt!” is something that Ash belts out in the Pokémon anime, and the little mouse delivers time after time. However, one of the Pikachu facts you may not remember from the very first Pokémon games (Red/Blue/Green) is that Pikachu wasn’t able to learn the thunderbolt move naturally. From Pokémon Yellow onward, the move would be available once Pikachu achieved level 26, but in the very first games it had to be injected artificially by a TM.

2)     Pikachu Facts – What’s the Difference between Male and Female Pikachu? 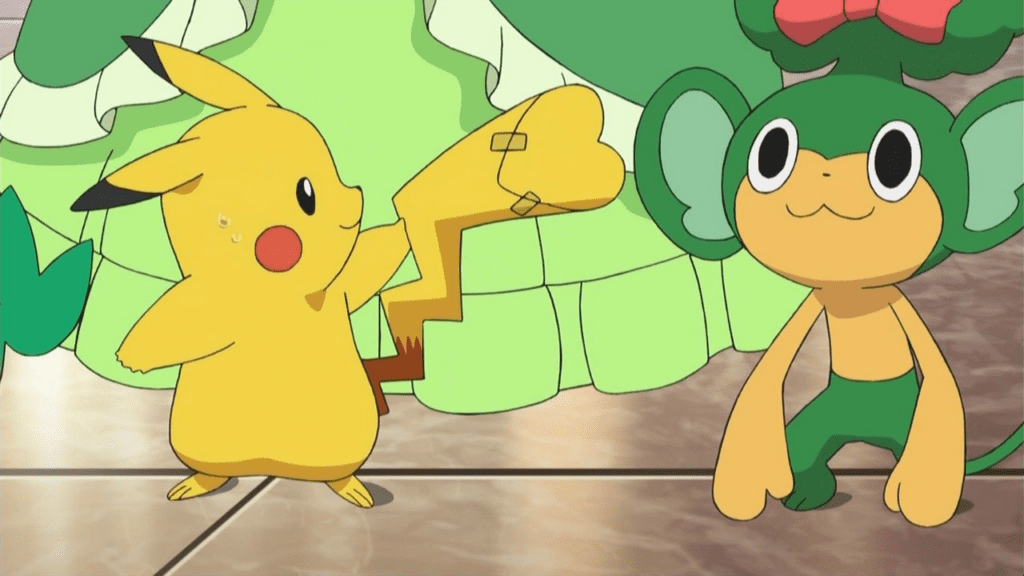 3)     The voice behind Pikachu revealed

The monsters in the show are so convincingly real that when the cries of an electric yellow mouse electrify your TV speakers, it’s surely the mouse himself. However, there is a voice actor who puts the Pika in Pikachu, a Japanese voice actor Ikue Ōtan. Ōtan has had a vast number of credits in her portfolio – including Naruto, Detective Conan, One Piece, Sailor Moon S and a string of video games and live-action dubs.

4)     Pikachu wasn’t the original star of the show

One of the lesser known nibbles of our Pikachu facts selection has to be that the little mouse wasn’t the original mascot for Pokémon. When many fans and observers think “Pokémon”, surely it’s the adorable yellow mouse that comes to mind, with Pikachu practically being a household name. Fortunately not the name for a child, just yet! Clefairy was originally going to have that starring role, but when making the jump to TV screens around the globe, executives felt that Pikachu would have far more appeal with the audience.

Pikachu is a peculiar name for the little yellow mouse, but there are some word origins behind the name. Given that Pikachu is the staple electric Pokémon, his name is highly relevant, with “Pika” being the typical sound that an electric frazzle would make in Japan, with “Chu” describing the sound a mouse would make. Put the pair together and Pikachu is born!

So we’re just over half way through our Pikachu facts – love the mouse yet?

6)     A little payment for these Pikachu Facts!

Did you know that Pikachu was once the star of legal currency in a New Zealand island? Back in 2001 the Niue region’s government issued a set of five Pokémon coins which included the three Kanto starters – Squirtle, Bulbadaur and Charmander – but also focused on the cheeky Meowth and the ever-adroable Pikachu. These coins were considered legal tender, though, so a handful of Pikachu coins could get a coffee or two! 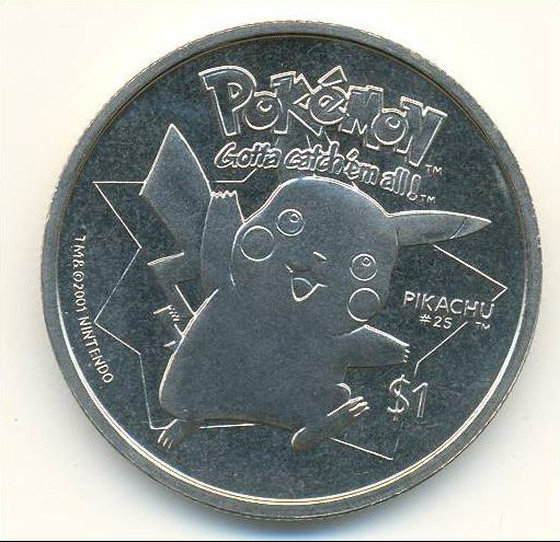 With Pikachu being the Pokémon mascot, and also a popular Nintendo character, the little electric critter has been parodied in many shows. Appearances include American Dad, Adventure Time, Arthur, The Big Bang Theory, Recess, Robot Chicken, The Simpsons, Steven Universe and more.

Let’s wrap up these Pikachu facts with one that’s super adorable – Pikachu loves ketchup. In the anime, he has as bizarre obsession with the tomato condiment and also loves chomping on shiny red apples. Perhaps it’s the colour, or maybe he’s secretly an ambassador for Heinz?

Join our Pikachu celebrations with our Mosaic Mouse Pikachu Shirt, an exclusive geometric print that celebrates the electric power!