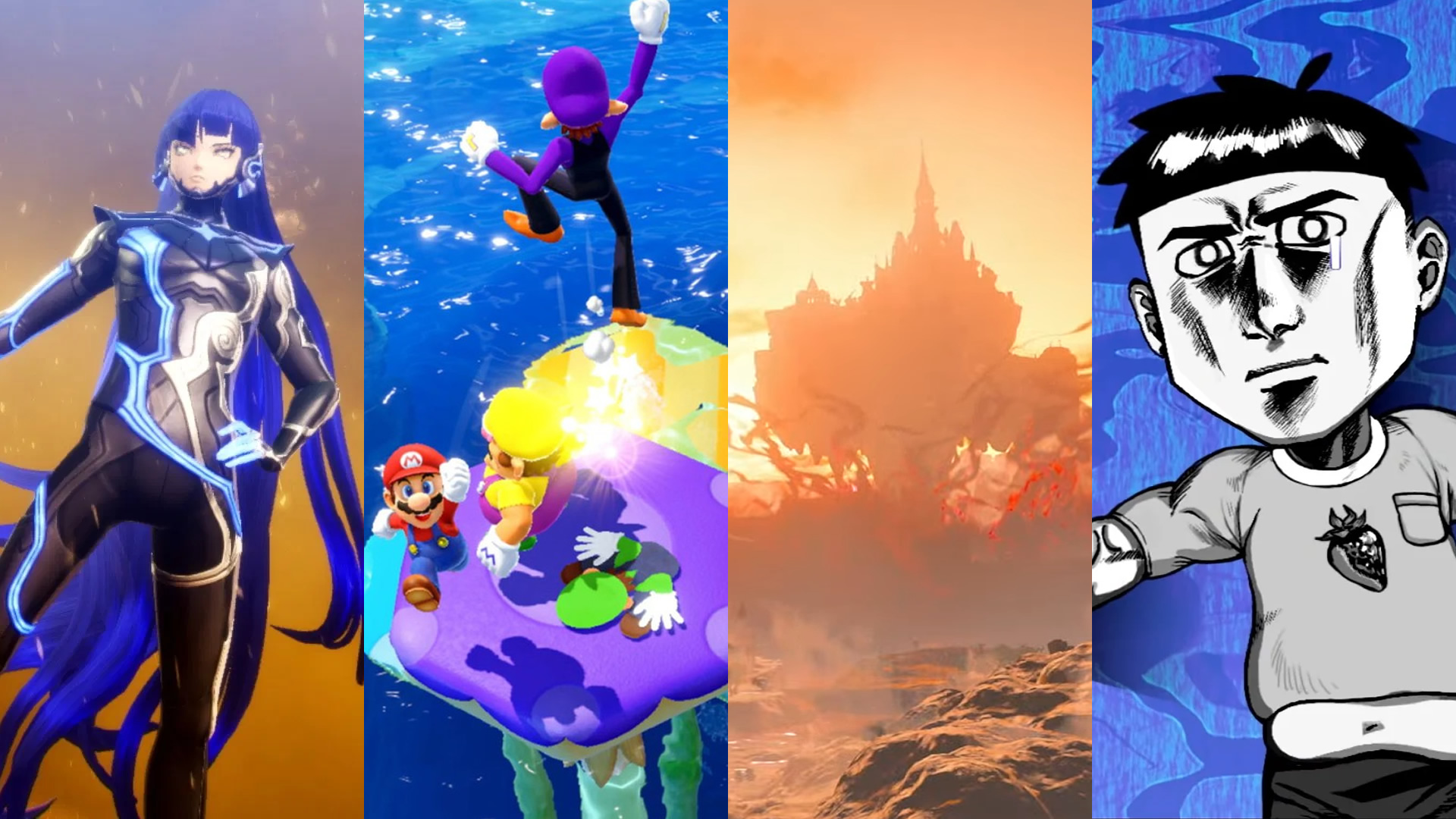 I can’t believe we’re getting a throwback Mario Party game celebrating some of the best boards and mini games! Many of us had expected DLC or a sequel to Super Mario Party, but Nintendo decided to jump into a pool of sweet nostalgia. A lot of fans have fond memories of the GameCube era, but not as many had a chance to see where it all began. The original Mario Party trilogy was packed full challenging moments, incredible mini-games, and iconic boards. To be able to play through these again, in delicious, remastered HD, is truly a dream come true! See you online later this year! 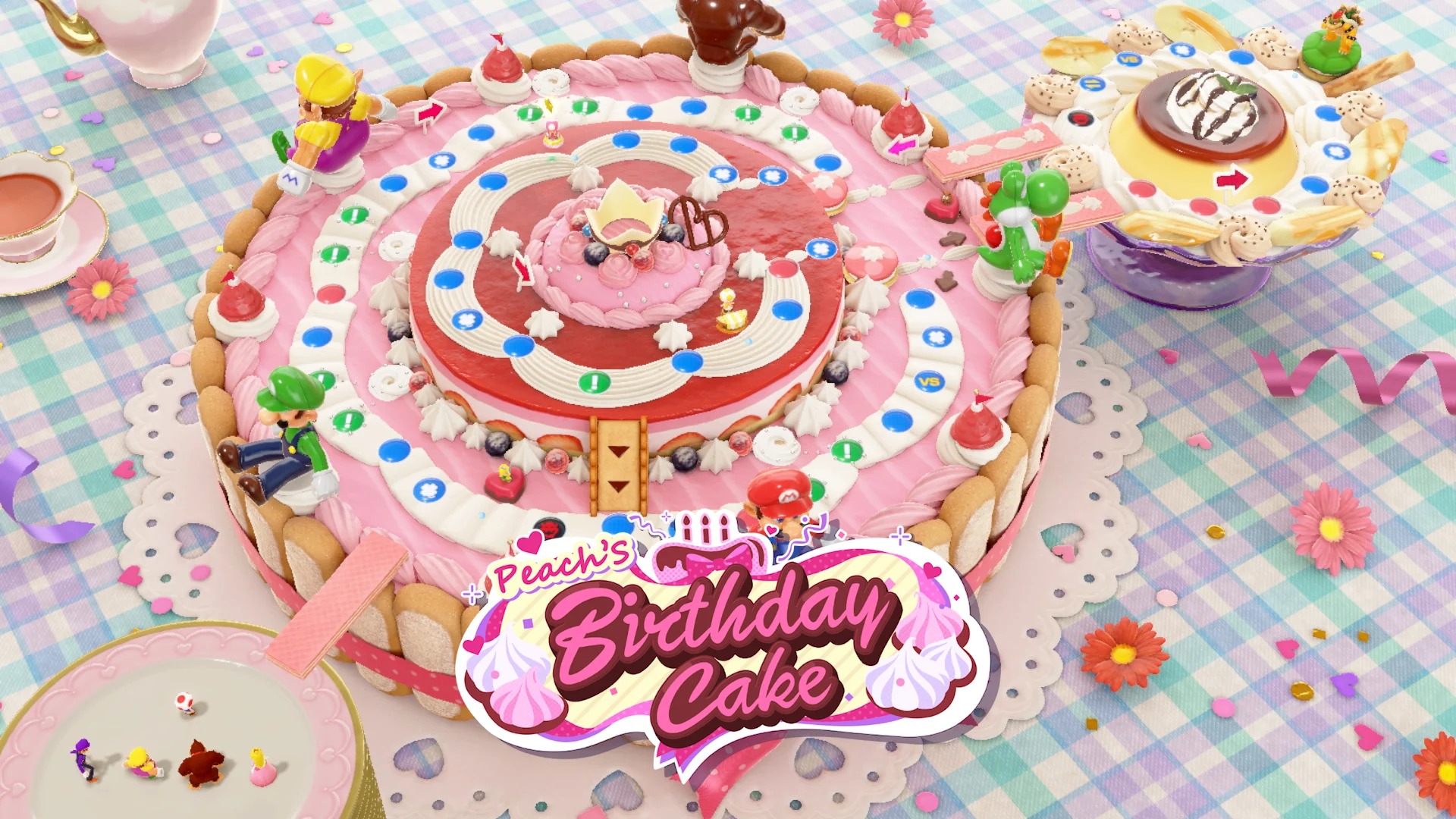 WarioWare Get It Together

Another classic Nintendo game that seemed to be lost into the archives was the WarioWare series. The flatulent inventor had a brief Wii U stint, but Wario was left watching from the sidelines. Armed with his team of quicky friends, Wario returns with a brand new set of mini-games to gobble up! The innovation this time round comes from the different abilities the different characters have, and two player as well! Co-op games have been an absolute hot topic recently and it’ll be super fun to play through in the WarioWare setting! 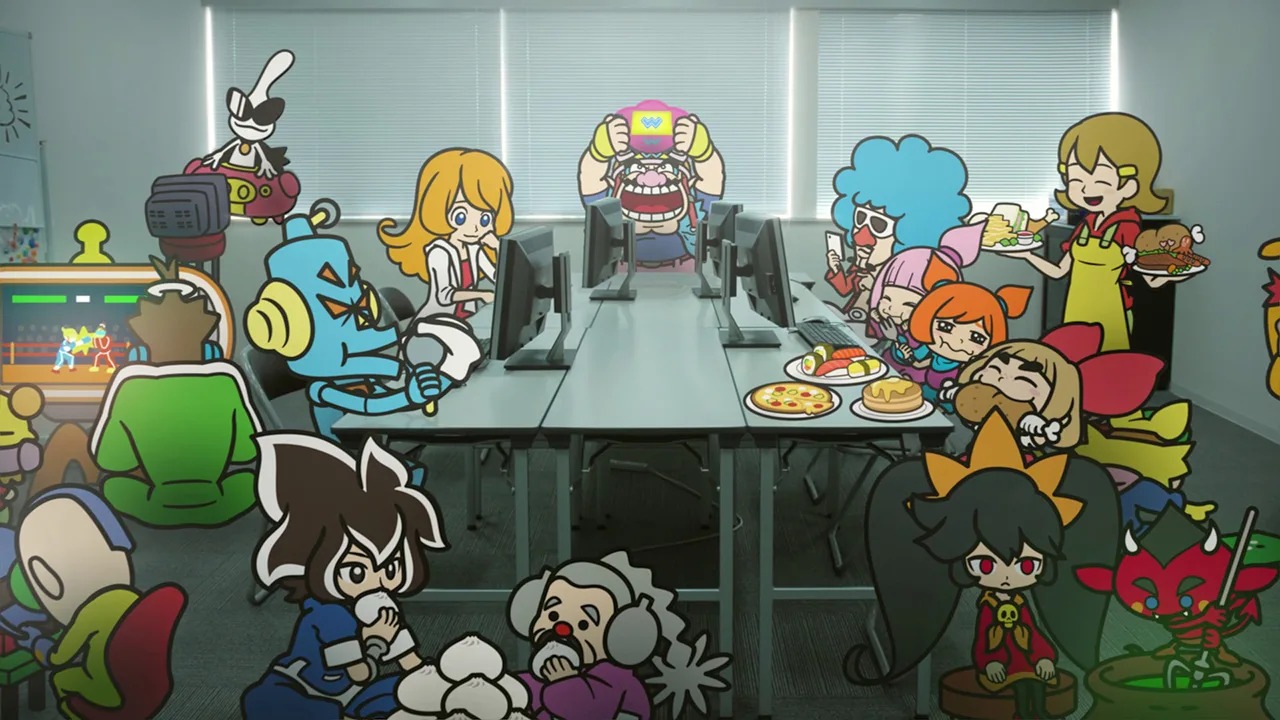 It’s all about the classics with this Nintendo Direct, with the return of everyone’s favourite simians – the Monkey Ball crew! I was a huge fan of these quirky rollers on the GameCube. And I still can’t get over the fact that it’s been two decades since the crew first rolled out! Not played Monkey Ball before? Essentially you guide monkeys in balls across tricky 3D stages to the finish. Try to survive and get a good time! A simple yet super challenging concept, with lots of quirky mini-games to try out too! Nintendo, take note, this is how you do an anniversary celebration. 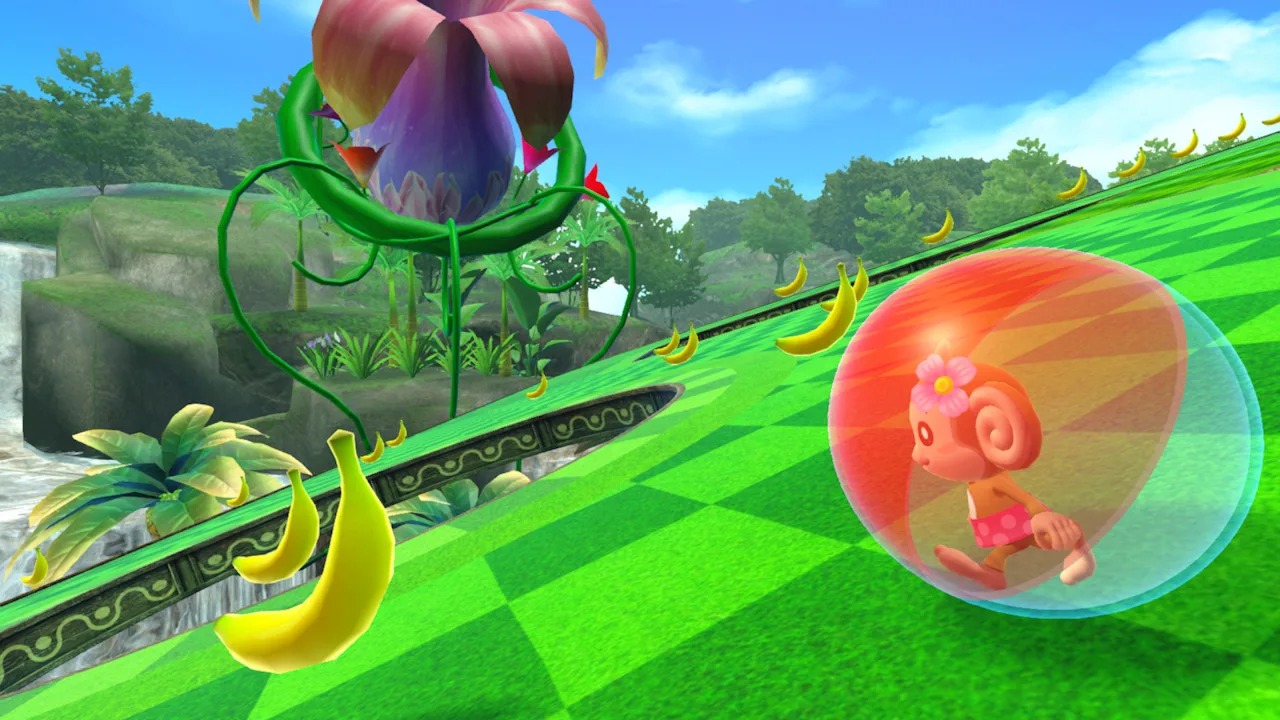 A rule for all you creatives out there: Never, ever get rid of any projects you’re working on! Metroid Dread was a concept that producer Sakamoto Yoshio and the team came up with 15 years ago, but shelved it as the technology didn’t quite fit. Then came Mercury Steam, who developed the remake of Samus Returns for the 3DS. Yoshio felt that the team had a great understanding of how a Metroid game works in feel. With that in mind, he decided to resurrect Dread to finally bring the idea to life! Classic 2D platforming, a freaky new threat and fresh mechanics? It’s time to ready up and explore once again! 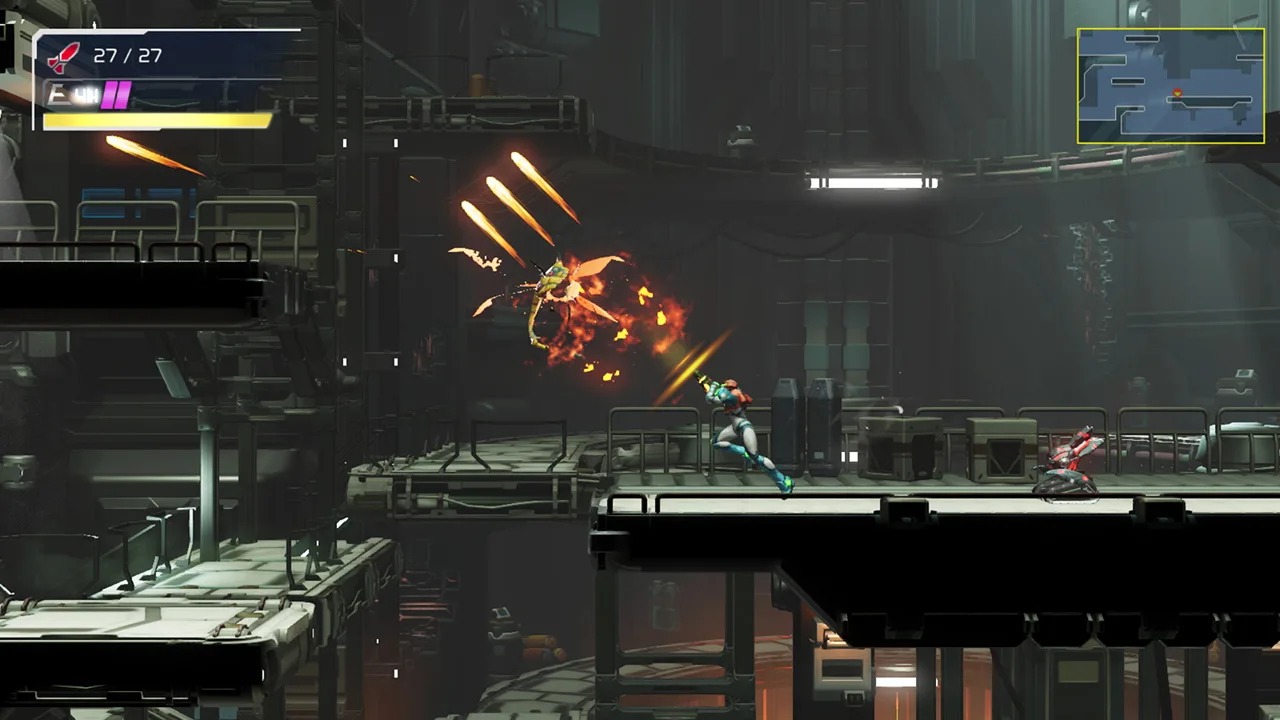 Emotions at the ready as the Life is Strange series, brimming with empathy and a intricately woven story, is coming onto Switch later this year! Life is Strange: True Colors joins PS3, PS5, PC, Xbox One and Series X with a release this September, and also bringing with it the original set of games – remastered! It’s all about these incredible characters with paranormal powers, as we follow their story as they try to navigate the world with their abilities. A treat for Nintendo Switch owners who didn’t experience the original games, and more stories unfolding in True Colours too! 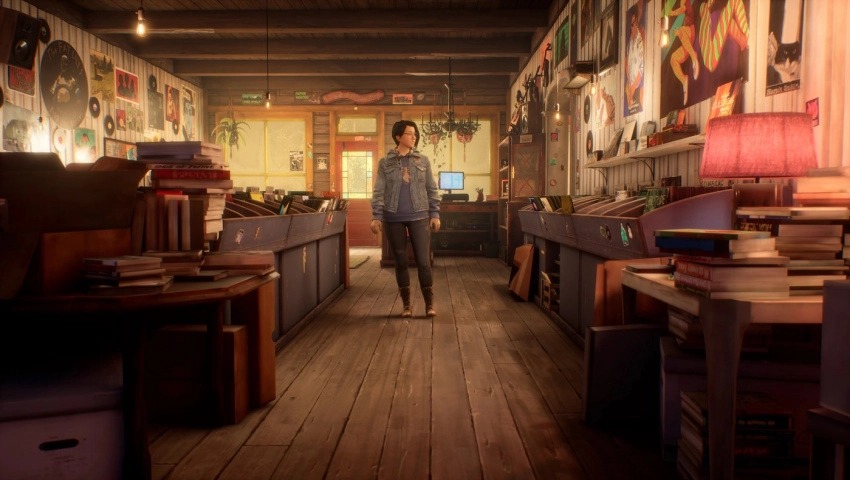 This little Switch exclusive is coming out this November. Shin Megami Tensei V is the long awaited new SMT entry and sees you thrown into a unique, post-apocalyptic and parallel world to battle demons and befriend them! Classic demon battles, fusions and a mysterious ravaged world to explore? What’s not to like! The game was first teased way back in 2017 and it’s great to finally see it brewed up and ready to unleash later this year. 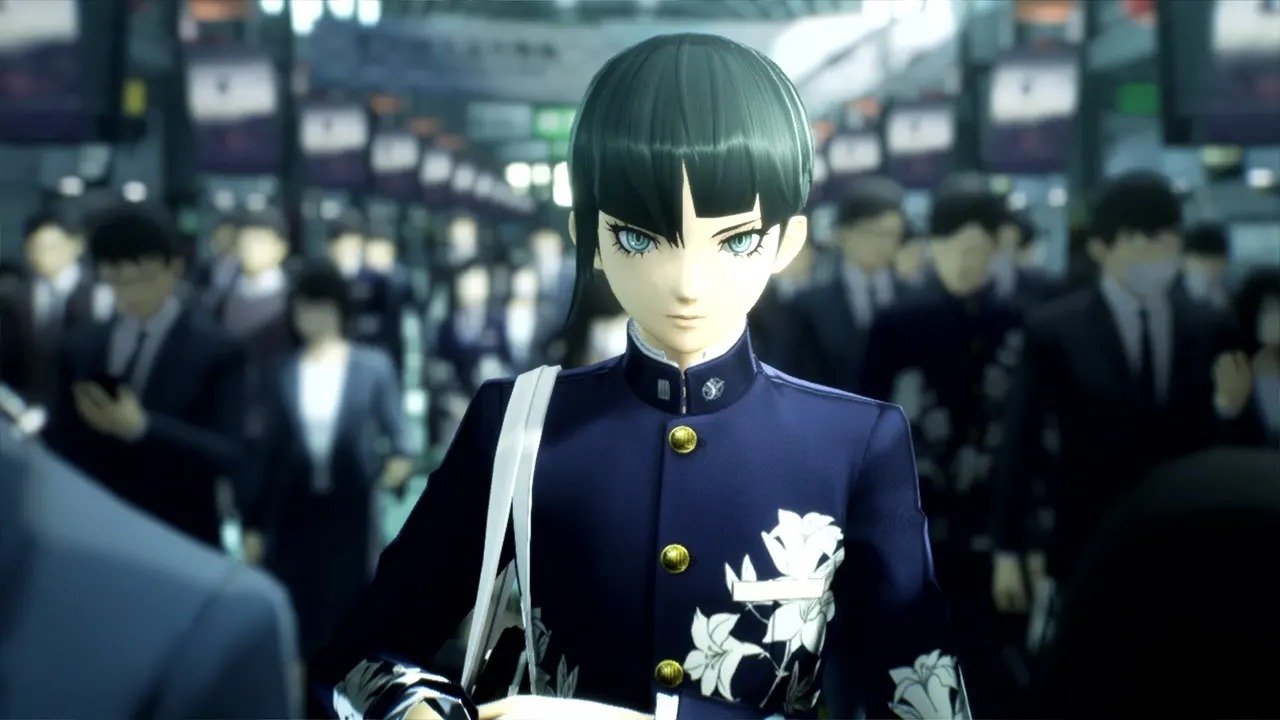 Breath of the Wild Sequel Trailer

The most anticipated segment of Nintendo Direct had to be a snippet, a trailer, anything from the Breath of the Wild sequel. In typical Nintendo style, it was left to the very end of the Direct. A character, assumed to be Link, soars through the skies and explores an unsettling new world! Just what is going on? The tattoos, the savage arm, the rise to the skies? From the very brief trailer – it all looks absolutely stunning, and the potential to open up the already huge world even more is a Hylian dream come true! There are so many questions, so many theories already – just what will unfold in this new chapter of The Legend of Zelda lore? 2022 can’t come soon enough! 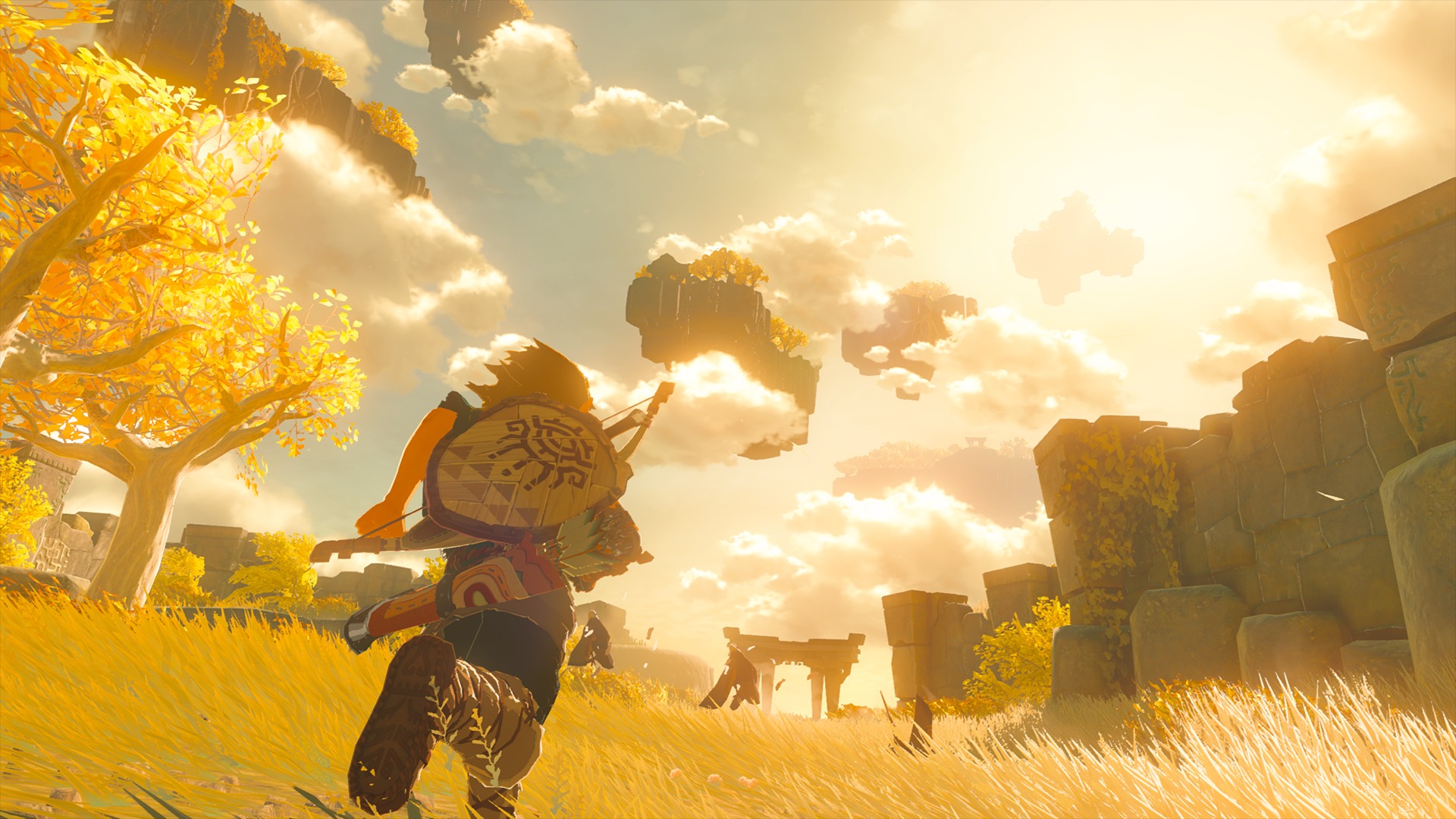