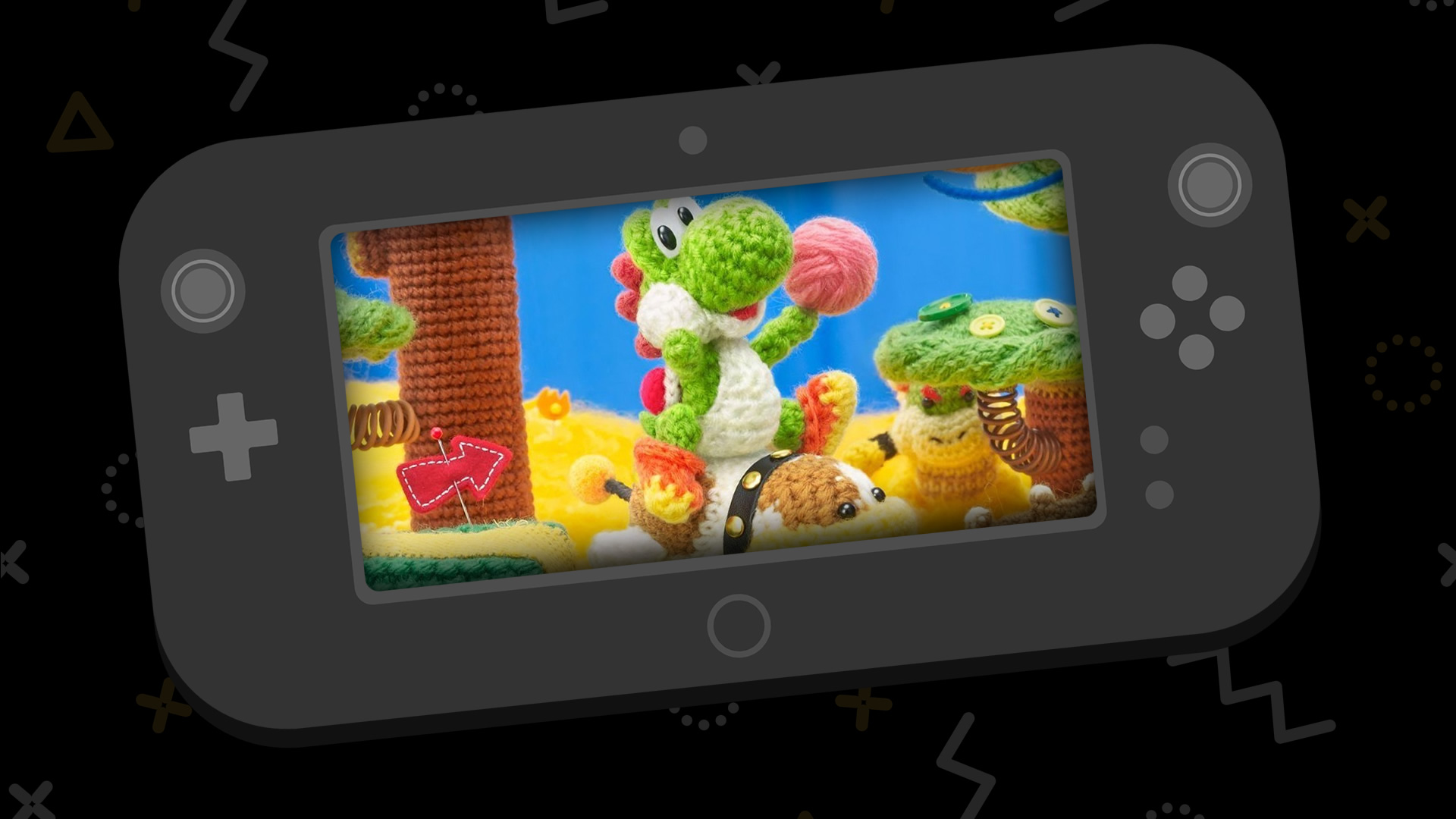 Can you believe it’s been 5 years since the Wii U brought dual-screen gaming to the living room? Whilst the console never quite hit Nintendo peak, there are some fantastic exclusives – here are 7 must-have Wii U exclusive games.

We’re not including Zelda: Breath of the Wild and Mario Kart 8 in the list as these have since been ported/updated for Nintendo Switch.

What are your favourite Wii U games? Let us know with a comment!

Nintendo and shooting games have always been a little, pardon the pun, hit or miss. The Japanese creators of Mario and Pokémon have tried shooting games in the past; but wanted to brew something unique. Instead of making the next Halo or Call of Duty, it was time to create a complete different shooter. Splatoon is a third person shooter where teams complete in spraying paint along the floor. It may not sound like the most compelling experience on paper, but is an extremely addictive experience with plenty of strategy. Online matches are a highlight, and one of the best new IPs of late.

Every Nintendo console demands a new Super Smash Bros. entry. Fans crave it, Nintendo knows it. What better way to celebrate the cast of quirky gaming misfits than mercilessly throw them into a ring to duke it out in eclectic matches? It’s a tough ask to expand on what is already a solid concept, but the Wii U game adds more characters, stages and an improved online experience. Throw in classic GameCube controller support for added oomph.

Pikmin 3 is a hugely underrated game for Wii U that took advantage of the GamePad – offering a new perspective for our space traveller. It had been years since Nintendo even spoke about Pikmin, relegating Captain Olimar to Super Smash Bros. It came as big surprise for fans, and created a charming little tale of survival. It’s not a game for everyone, but is a compelling little adventure that’s worthy of a place on a must have Wii U exclusive games list.

It’s not any toad. It’s not a generic toad footsoldier. It’s the leader of the exploration pack, Captain Toad! On the hunt for treasure, he had a spin-off role within Super Mario 3D World as a bonus single player game that demonstrated the GamePad’s capabilities. Set within that familiar Mario world, Treasure Tracker is a completely different platformer – he can’t jump. It’s almost like unlearning how to play a Mario title, and trying something fresh.

Ever wanted to create your own Mario level? There are many little fan projects out there that brought out fresh levels to the mix. But how about giving players that ability to drag and drop warp pipes? Pile on stacks of hungry Bowser? Super Mario Maker does just that; letting players create experiences that were simply unimaginable in a traditional Mario game. Simply bonkers, is one way of putting it! We couldn’t imagine creating levels without a touch-screen or mouse; and the GamePad serves that role exceptionally well. 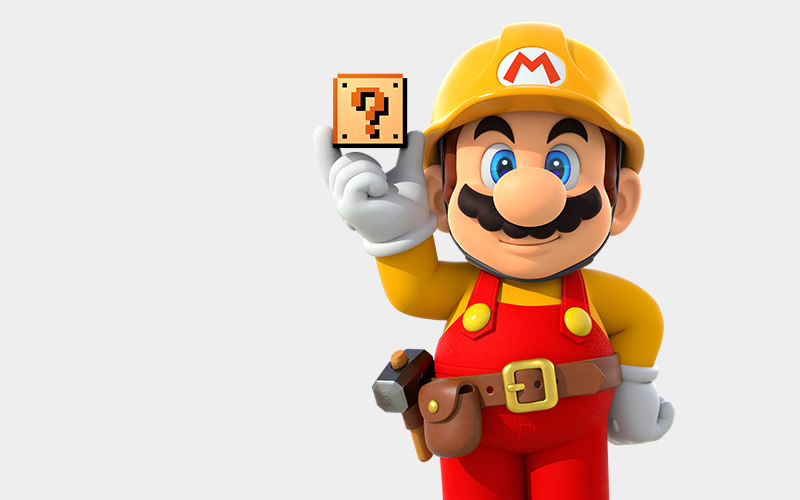 Everyone’s favourite dinosaur got a brand new game for Wii U. He’s effortlessly cute and ups that factor with an adorable woven world. The platforming sequences are very much classic Yoshi, with neat little twists and turns to make it a truly Good-Feel game. 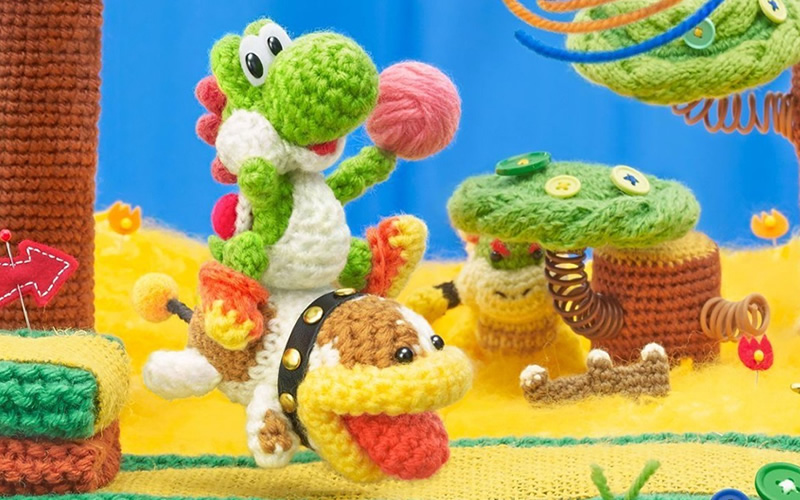 Nintendo have always tried to build a 3D Mario game that supports multiple players on the go at the same time. Super Mario 3D World ticks all those boxes and more with up to four people. Mario, Peach, Luigi and ickle Toad can team up to save the Mushroom Kingdom from the devious Bowser. As a game, it can be played from start to end solo, but the fun comes when four human folk try to dash to the finish and claim the top spot!