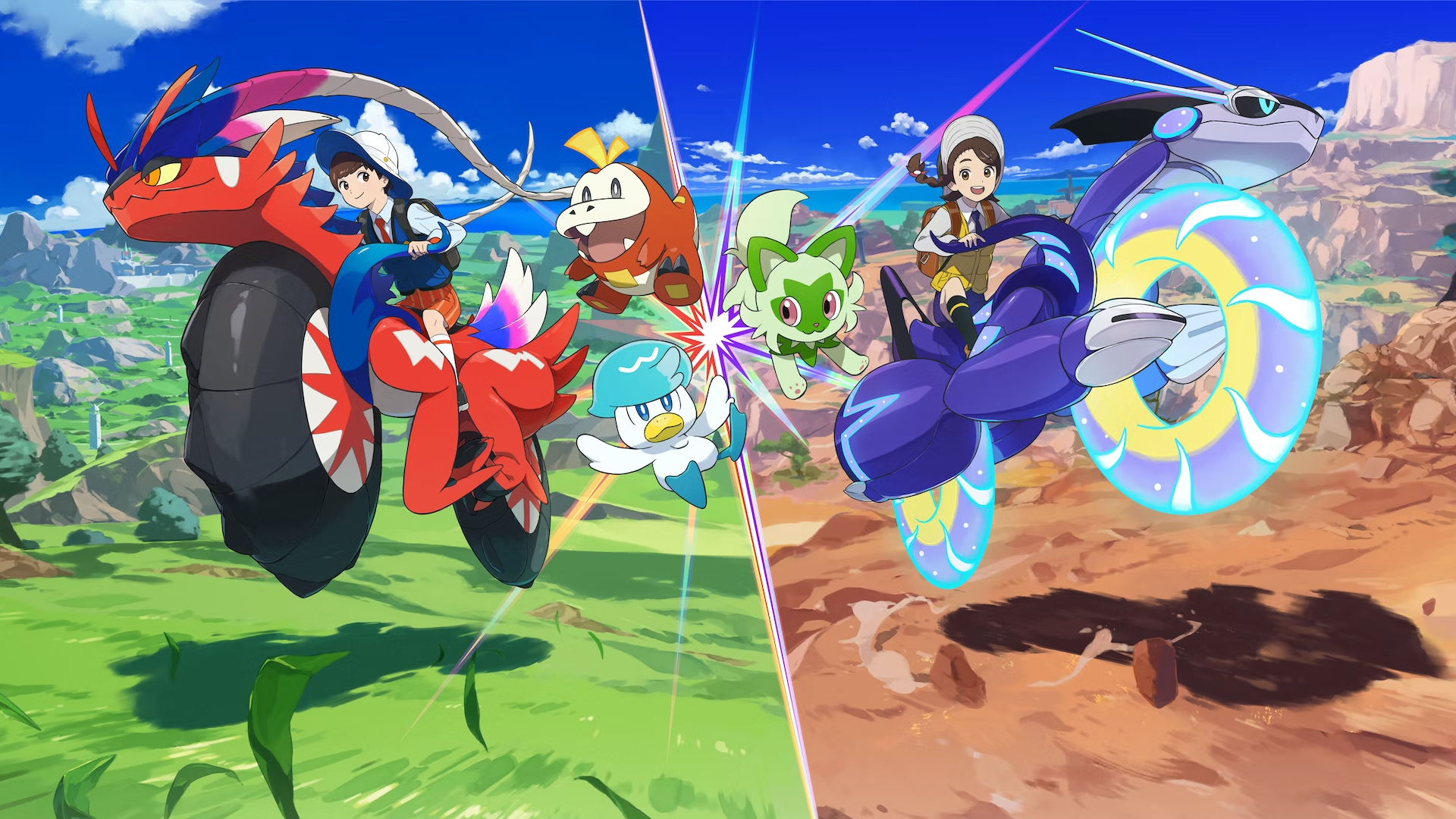 When Pokémon Scarlet and Violet came out there were thousands of comments from Pokemon fans that the games just didn’t perform well. Whether it was lag as you traverse the vast Paldea planes or even simpler scenes like sitting in a classroom, there are noticeable performance hits with the new pair of games.

Is Pokémon Scarlet and Violet performance due to the Switch?

Short answer: no. The Switch has been able to handle a tonne of expansive games – most notably Zelda: Breath of the Wild and Xenoblade Chronicles 3. The glitches for the launch version of Pokémon Scarlet and Violet has led a lot of fans to blame the Switch hardware for the game’s performance – that the Switch console can’t handle the vast open world.

But is it ultimately a fine-tuning issue? Pokémon Scarlet and Violet runs well overall, is the most ambitious generation yet and great fun. But this development sprint appears to have a stricter launch window to hit, compared to other big open-world tales. 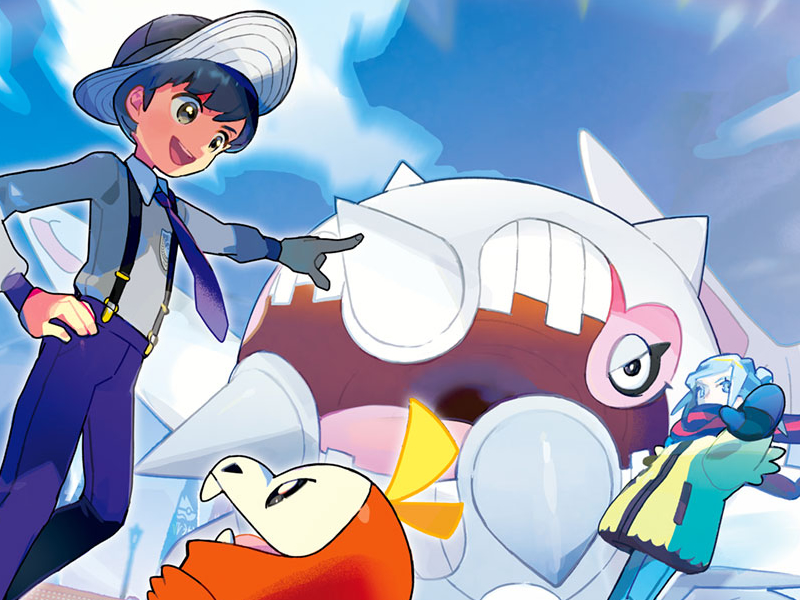 But there are a few ways to potentially improve Pokémon Scarlet and Violet experience. No, we’re not talking about hopping on a plane to Japan and visiting the Game Freak offices, but small tweaks to ease the performance issues a little! 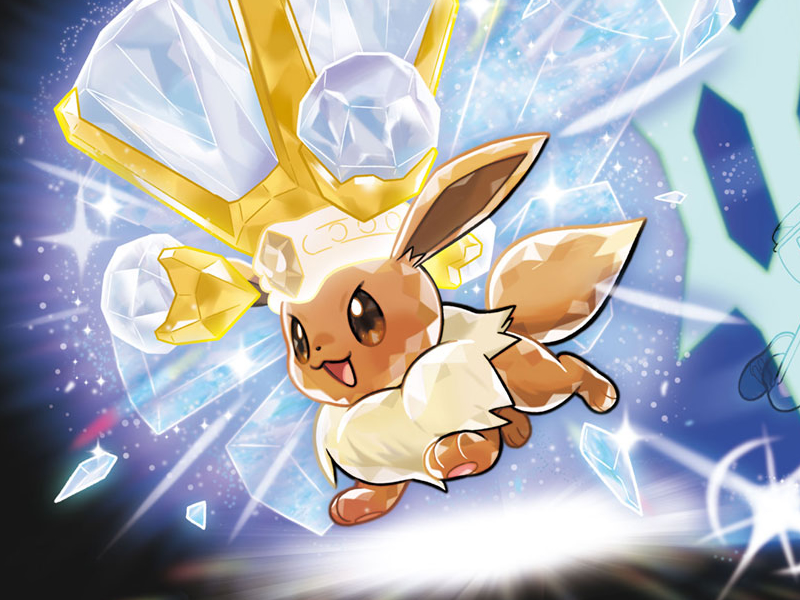 It’s almost like taking Pokemon back to its roots by playing the game portable.

Yep, how to improve Pokémon Scarlet and Violet performance? Simply grab your console and give it a go handheld. I initially played the game handheld to begin with, exploring the opening area undocked and whilst it does still have a lot of stutter and pop-in, the game does feel like it runs that bit better. As soon as I attempted to play dock and capture footage, there was far more noticeable slowdown. 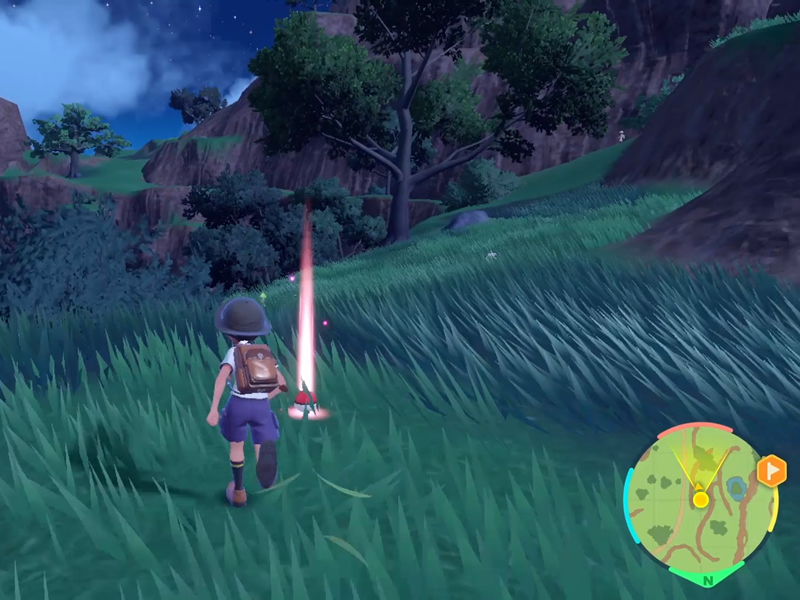 The main reason handheld may work better is that the game natively runs at a lower 720p resolution, the same as the Switch runs when in handheld. It won’t magically solve all the game’s issues but should feel a little smoother!

If you want to play the game docked and improve Pokémon Scarlet and Violet performance on the TV, one method that could work is changing the Switch’s resolution settings from the maximum crispy 1080p full HD docked to something a little lower. This should stop the Switch from trying to upscale when docked and hopefully run a little bit more consistently. 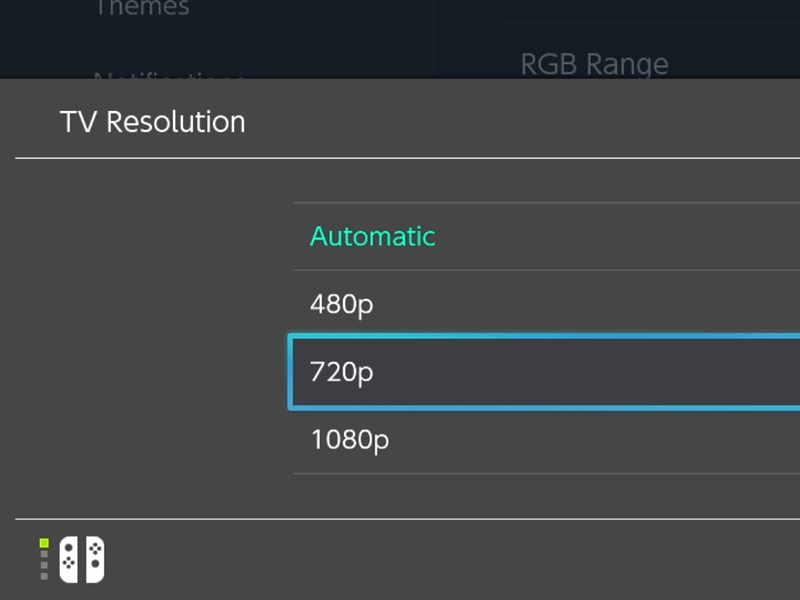 3. Turn it on and off again

If you’ve ever worked in IT or called up the IT team, you’ve bound to have to heard that iconic catchphrase: “Have you tried turning it on and off again?” And that’s exactly what could be done to improve Pokémon Scarlet and Violet – a simple reset. According to the Centro Pokemon website, a big part of the frame-rate issues is memory leaks in the game when you are in more complex areas like cities. 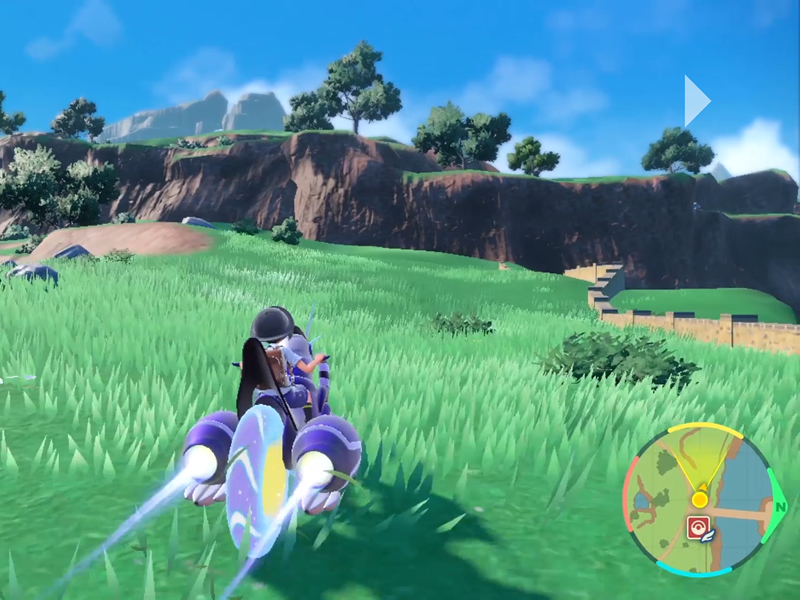 The longer you’re playing, the more sluggish it could become. It won’t fix every issue, but if you start to notice the game getting slower and slower – hit save and restart.

It’s not ideal, especially if you’re in the middle of a hunt! Supposedly resetting the game does the trick for now until it can be patched out.

Speaking of saving, another way to keep the game running more stable in the vastness of Paldea would be to disable auto-save. Players are reporting that when the game tries to save whilst you’re on the move, there’s noticeable chug and slowdown. 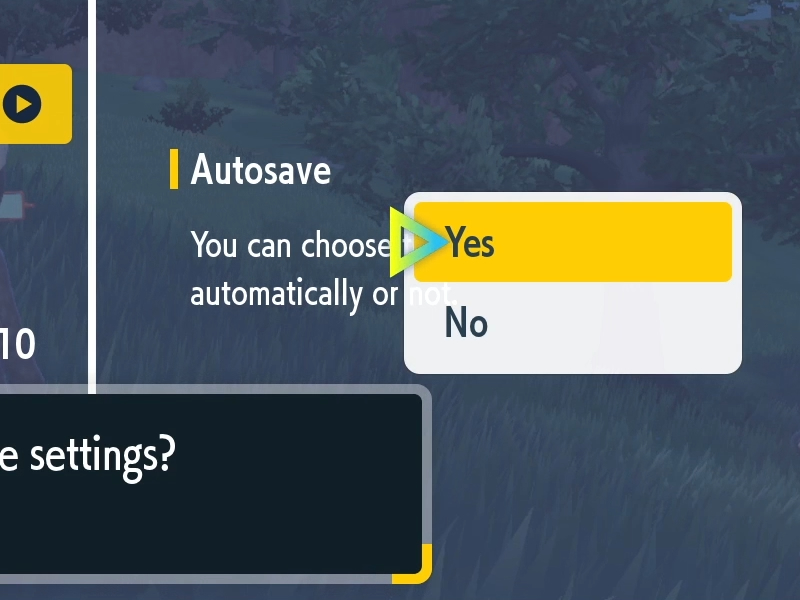 To disable auto-save in Pokemon Scarlet and Violet:

Hopefully disabling auto-save should help improve Pokémon Scarlet and Violet performance. But don’t forget to stop and manually save like the good ol’ days from time to time!

One final way that could potentially make running around that little bit more stable is taking the L. The L? 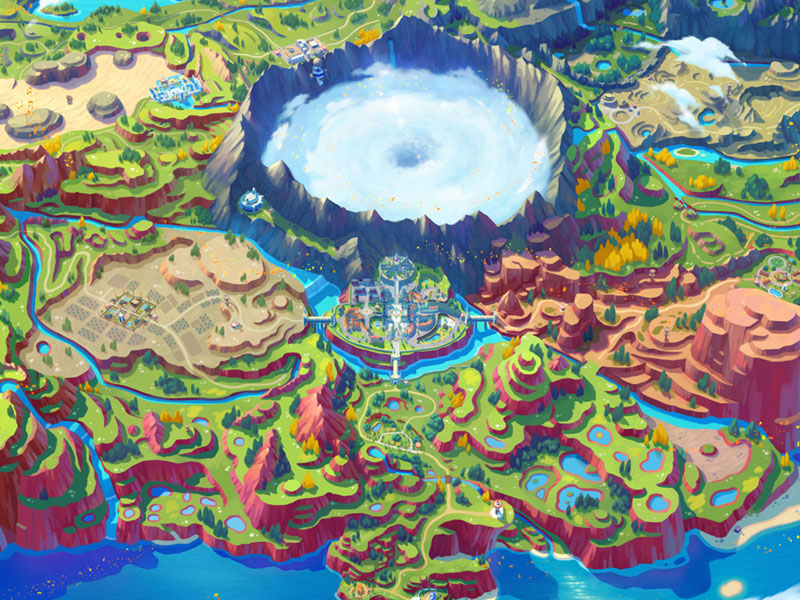 Essentially pressing and holding the ZL shoulder button to zoom into your character supposedly can help with some of the performance when running around more densely demanding areas of the wild.