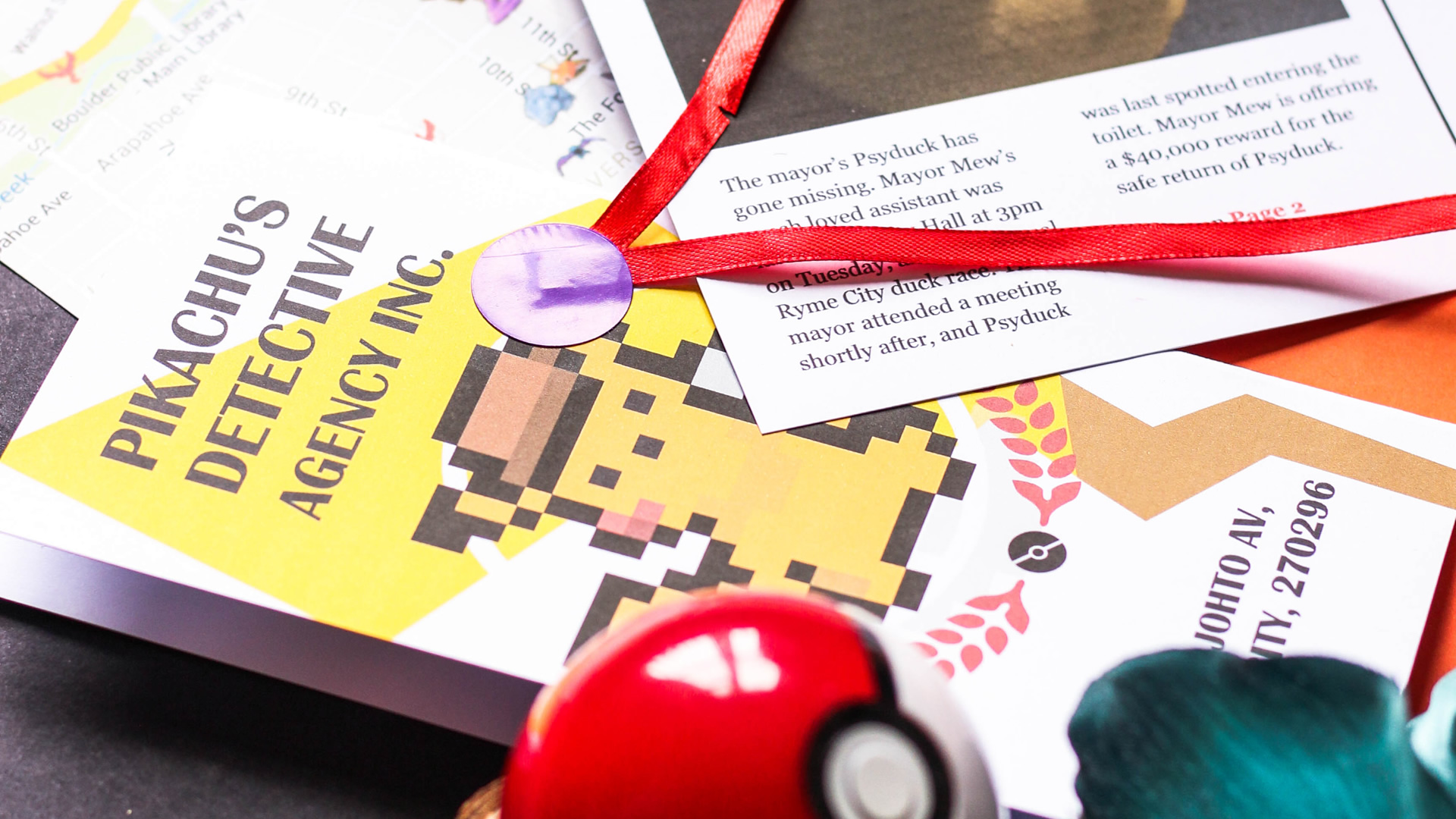 Detective Pikachu is now in cinemas! Enter a world where Pokémon co-exist with humans, with a chatty Pikachu at the helm of one big mystery. Here are some Detective Pikachu film facts about the new Pokémon movie to unwravel…

Which Pokémon can talk?

The creators of the Pokémon animé originally wanted to have the Pokémon talk when first creating the TV show over twenty years ago. However, Game Freak, the brains behind the game were unsure about having these critters chat away in human tongue. As a compromise, Meowth ended up being the only voiced Pokémon – and has been for years!

Fast forward to 2013 and the developers behind Detective Pikachu wanted to get the iconic mouse to talk, so came up with a setting that would better allow for that! The world of Ryme City was born, with a talking Pikachu to boot! Still, however, it is unusual for any Pokémon to talk in this world, so Detective Pikachu is quite the special one… 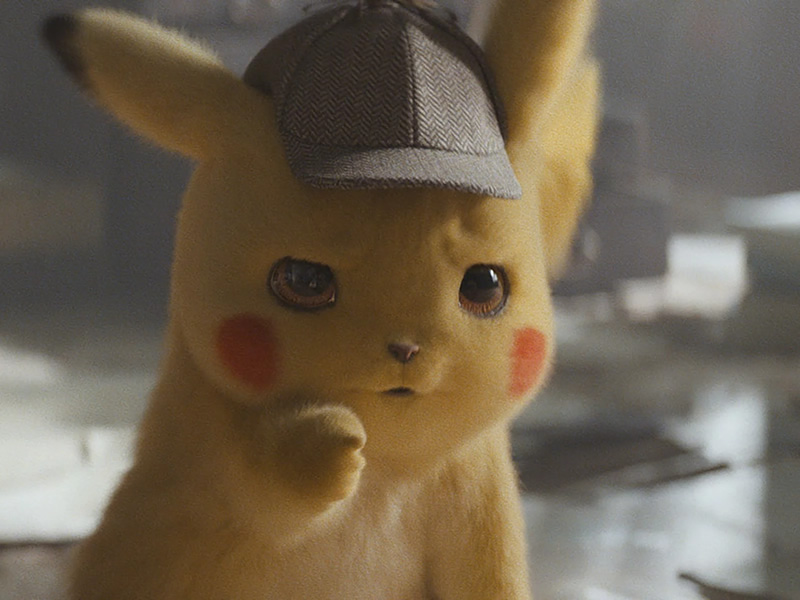 Who else could have played Detective Pikachu?

Can you imagine playing the role of Pikachu? That iconic yellow mouse that even your grandma knows about. The adorable critter is the Pokémon mascot and the lead role of CGI mouse could have gone to numerous actors. Ultimately the Deadpool star Ryan Reynolds brought his unique, striking take to the role. Other actors considered included Danny DeVito, Hugh Jackman, Dwayne Johnson and Mark Wahlberg!

Why does Detective Pikachu have a deep voice?

Think of Pikachu and “adorable cheerful mouse who nibbles apples” usually comes to mind! But why does Detective Pikachu have a deep voice? The developers thought that the character should feel a little older, surprising, to long-term fans! 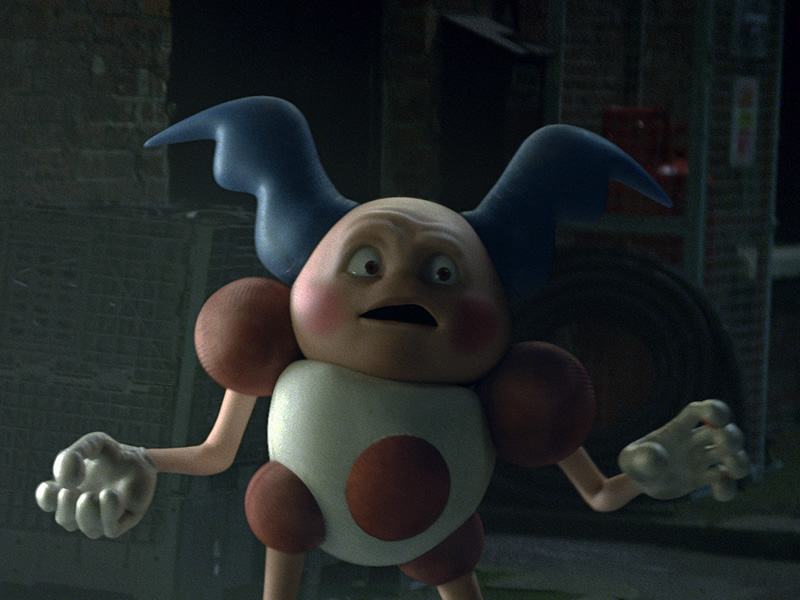 Getting those pixel creatures to sit within real-life streets must be a massive challenge. They must look just right. Strike a balance between realistic and those iconic designs we all love! Fortunately, Moving Picture Company (MPC) – the folk behind more recent films The Lion King and Fantastic Beasts – worked on the film’s effects. Bring on dazzling visual set-pictures, adorable creatures with the tiniest of details. All made to feel truly real! 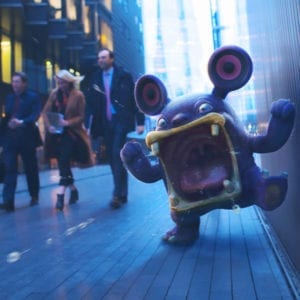 Pokémon and Star Wars? Whilst both have unusual critters, both franchises are set in distinct worlds. The Detective Pikachu producers wanted to have an “elevated relationship” – where both humans and Pokémon co-exist. They live, they breathe and interact with their friends – more like family, than restrained battle machines.

One of the screen-writers told Polygon that the team “often thought of it as like writing a Star Wars movie without a lightsaber or the Force or anything like that. The key elements are just not part of this world.”