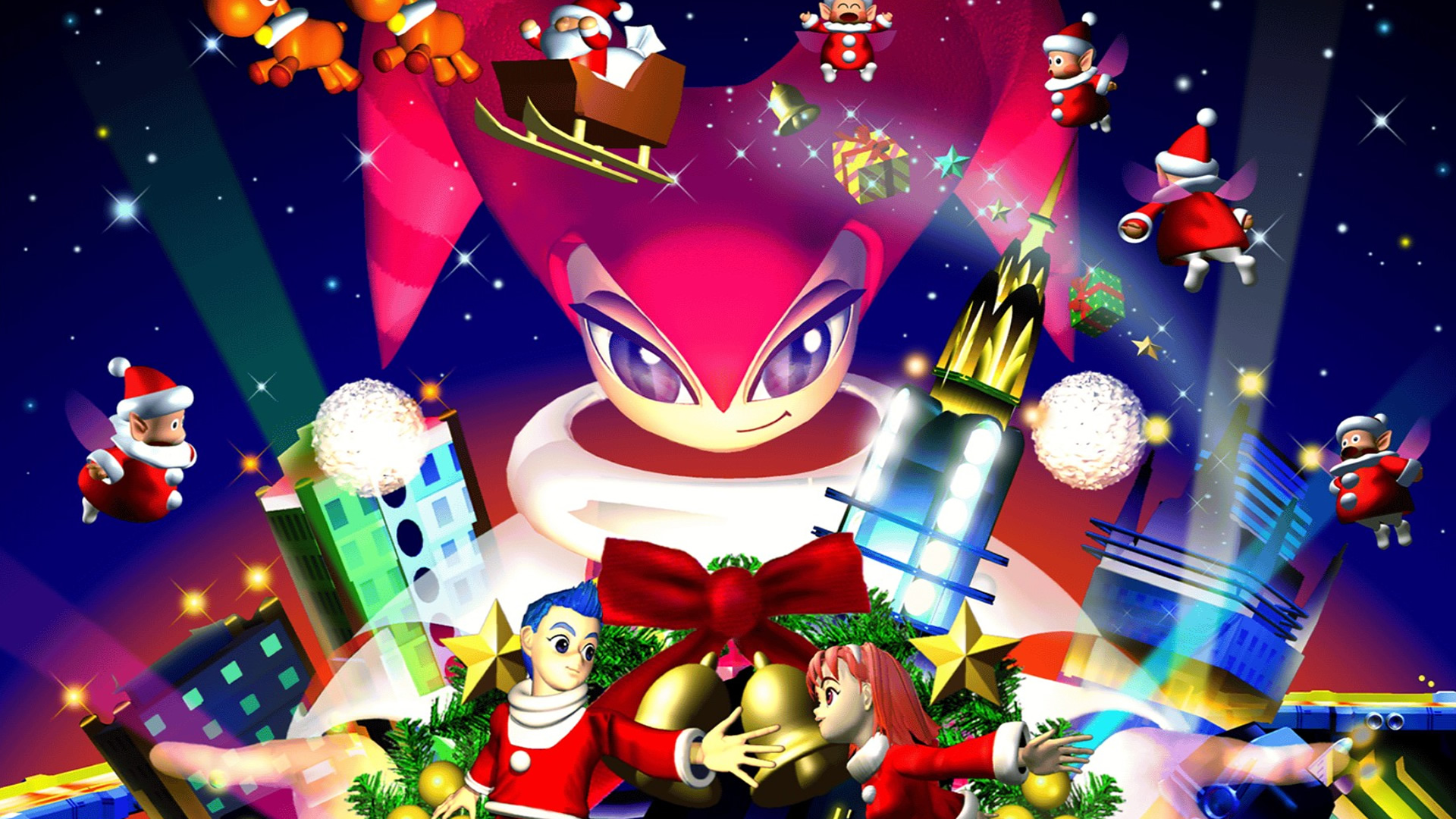 It’s December, fires are on full blast, stereo belt out cheese and out come the ugly Christmas sweaters. Christmas week is usually a time for dusting off those old DVDs and watching hours upon hours of classic wintery Hollywood hits. Why not try something a little different this year and add some of our festive Christmas video games to the mix? We’ve rummaged our closet of classic pixel hits and more recent gaming gems with seven Christmas video games that are bound to bring a sprinkling of festive cheer this year.

A festive treat for fans of side-scrolling action games, Jazz Jackrabbit: Holiday Hare is one of the more memorable Christmas video games from the 90s. Originally a DOS game, Holiday Hare was originally launched as a shareware expansion with four adorable festive levels to explore, whilst blasting through enemies to merry jingles. 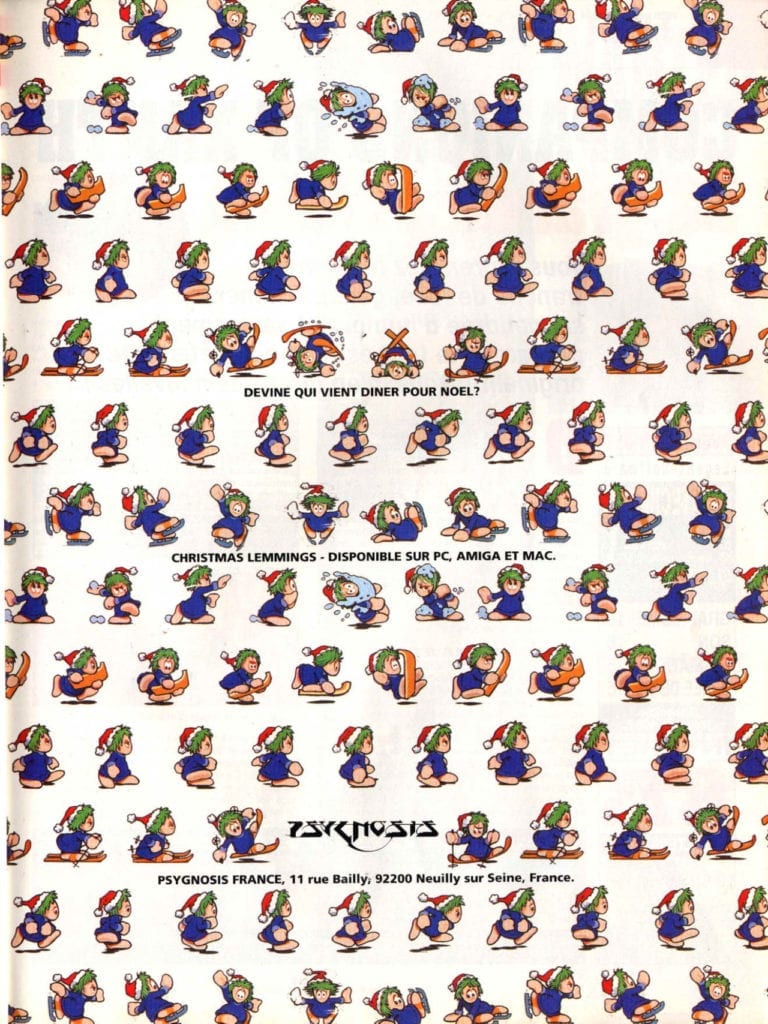 Another classic from our collection of Christmas video games past has to be Christmas Lemmings; a spin-off of the retro classic with a distinctively festive flavour. It first started as short demos in the early 90s, but as these little gems were so loved by fans that they ended up being full holiday releases. It’s still distinctively Lemmings, though, as you end up guiding these ickle critters past snowmen, frosty traps and across the chilliest terrain. Better bring a scarf for these Christmas video games!

It’s not exactly milk, biscuits and happy families for this festive tale… Christmas video games don’t all have to be merry as Batman: Arkham Origins takes on a slightly darker tone. In this wintery tale it’s Christmas Eve and the caped crusader, Batman, receives a gift he wasn’t quite expecting: evade eight of the world’s deadliest assassins from serving Bruce Wayne to the mischievous Joker as a stuffed bat.

Christmas video games don’t come more festive than this – a rare sampler disc for the SEGA Saturn that many NiGHTS fans consider as a standalone game. In Twin Seeds City, it’s Christmas time and the town’s abuzz with festive frolics, but something is missing… a star to crown the city’s tower. It’s up to our heroes Elliot and Claris to return to Nightopia and, with the help of a NiGHTS, find a magical star. Christmas Nights into Dreams is wrapped up in a holiday cheer, with adorable backgrounds!

If you’ve played an Animal Crossing game, you’d have stumbled upon the legendary “Toy Day” at somepoint. It’s a time where fellow villagers receive gifts from a cheeky reindeer called Jingle. In New Leaf, however, Jingle stumbles into town the day before Christmas. The cheeky reindeer says that he’d rather someone else dish out the festive cheer this year. Throughout December, villagers will stay to drop hints, and during Toy Day itself, it’s down to you to deliver presents for Jingle. But what happens once you’ve delivered all the right gifts…?

Home Alone is synonymous with Christmas – pop on the TV during December and one of the two original films bound to pop-up. Macaulay Culkin puts on his trademark disturbed face and swats curious house robbers with a medley of household objects. There are a number of different versions, each seeing Kevin defend a home from robbers, but the Genesis/Mega Drive edition is the definitive. It’s down to you to defend the neighbourhood from home invasion, with multiple houses having to be protected. Christmas video games don’t come more challenging than this!

Whilst some games lean into Christmas, James Pond 2 goes full Santa! We see Pond having to travel to the North Pole to Save Santa’s workshop from the evil D. Maybe. Unfortunately Santa’s workers have been turned into dangerous baddies and it’s up to Pond to infiltrate the grotto and free the captive penguins.

Do you have any others that you enjoy playing during the holiday season? Be sure to let us know in the comments below.