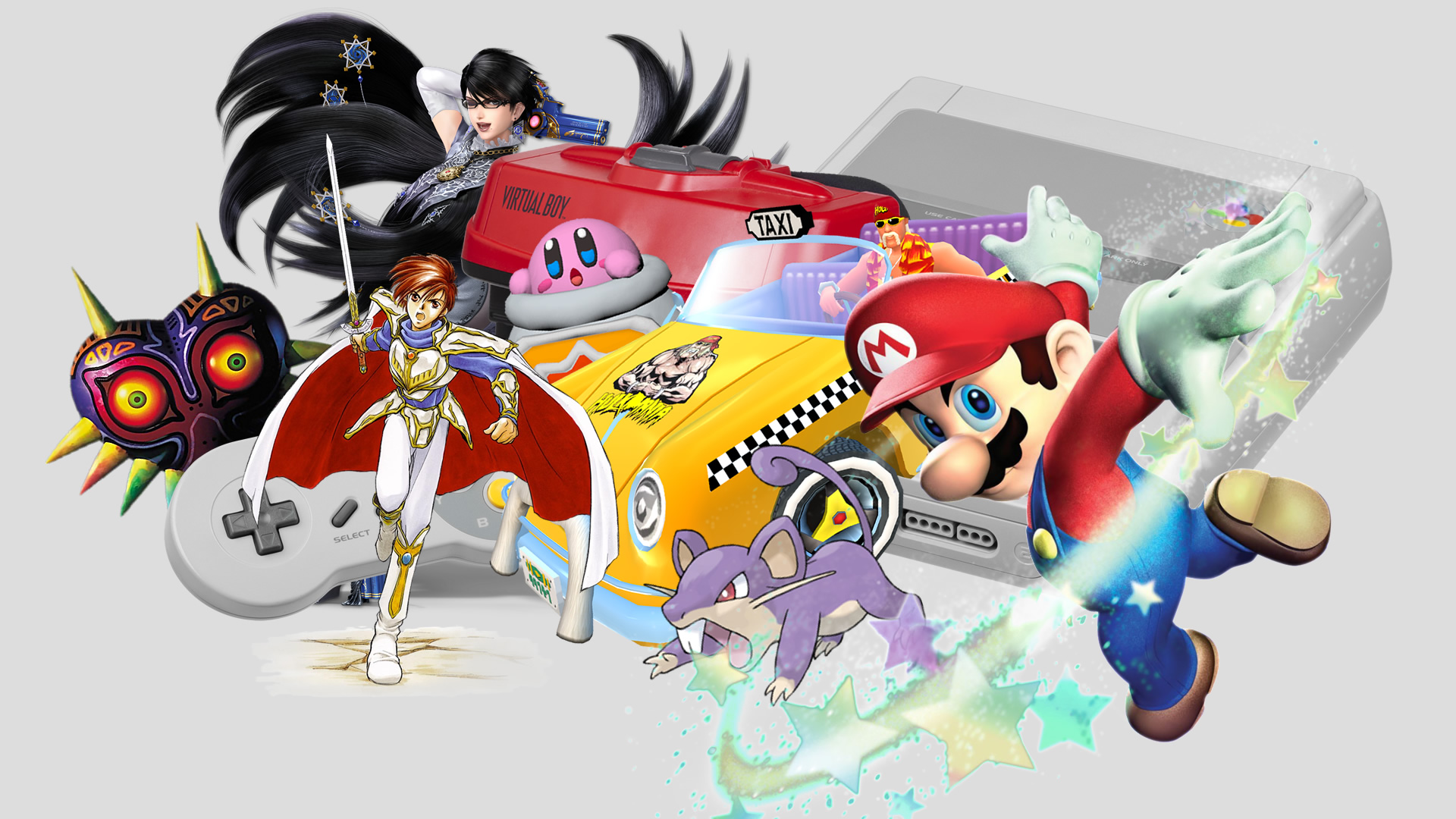 2020 is here! As we leap forward into a new decade with new adventures, let’s take a look at some of the biggest classics. It’s all about the big video game anniversaries of 2020 – with a lot in store! From the devilish 10th anniversary of Bayonetta, to the mammoth 30th birthday of Final Fantasy, there’s a lot to celebrate this year!

So, why not tuck into our big video game anniversaries of 2020 list? Hopefully some of these key dates will help with your gaming content, videos, snaps & streams!

If there are any games, franchises or hardware missing from the list, do let us know! 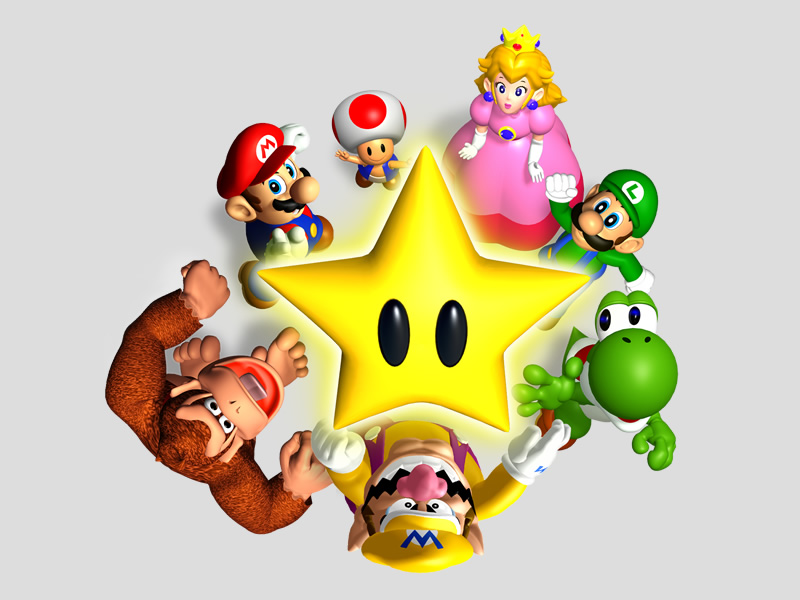 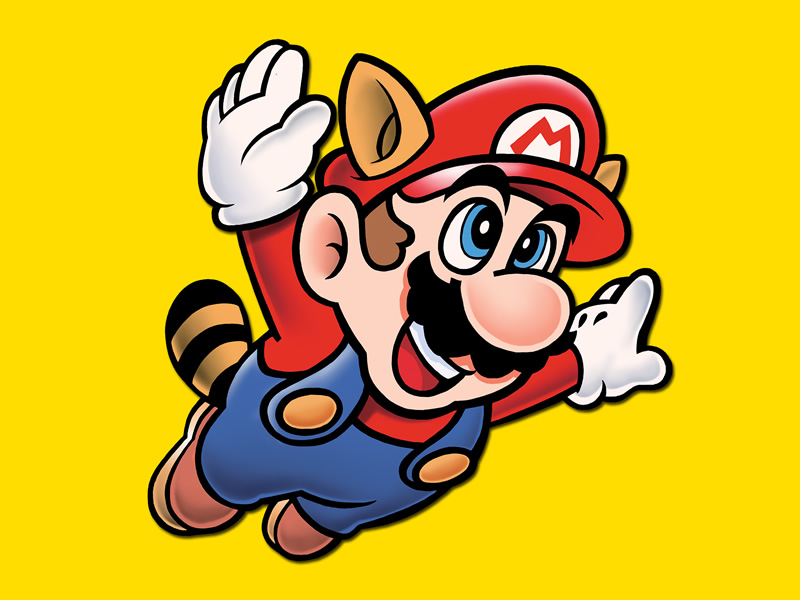 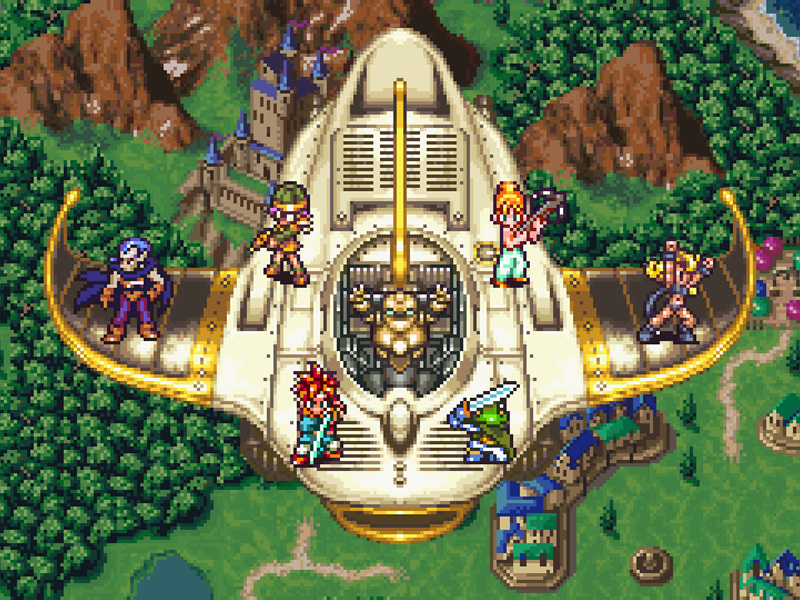 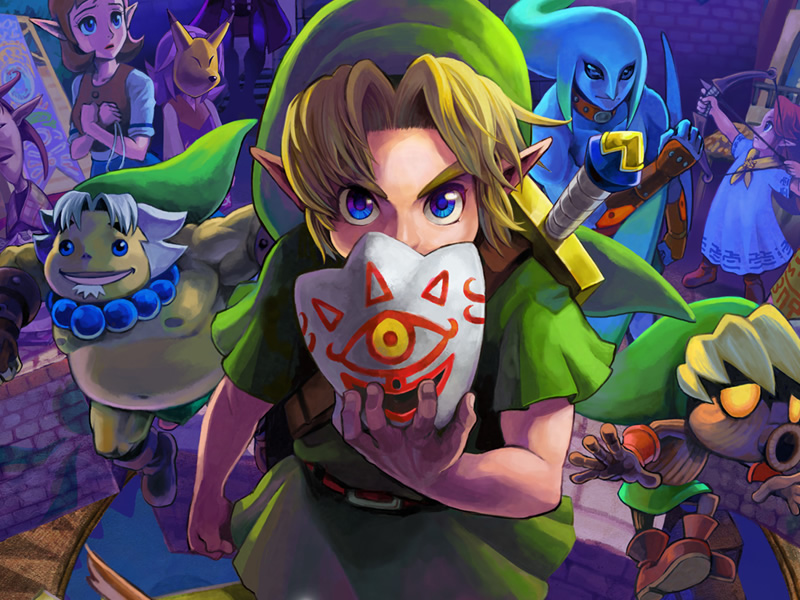 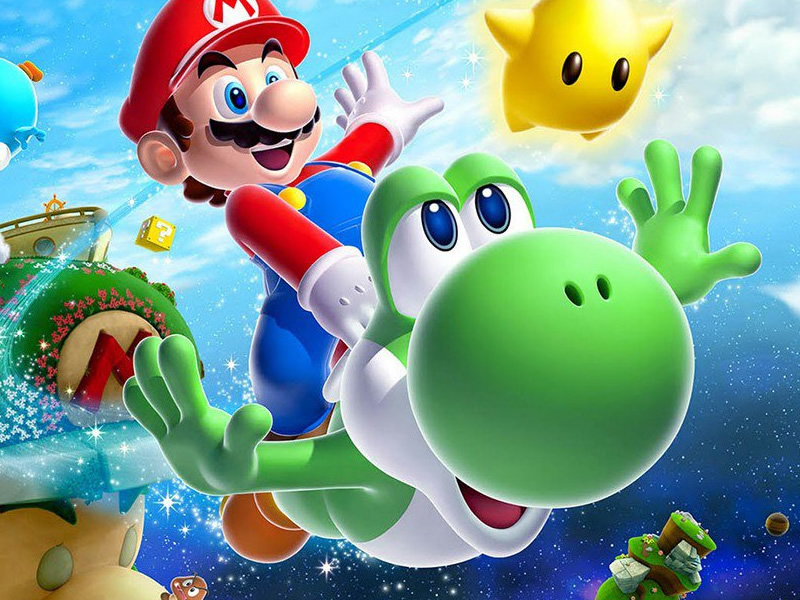 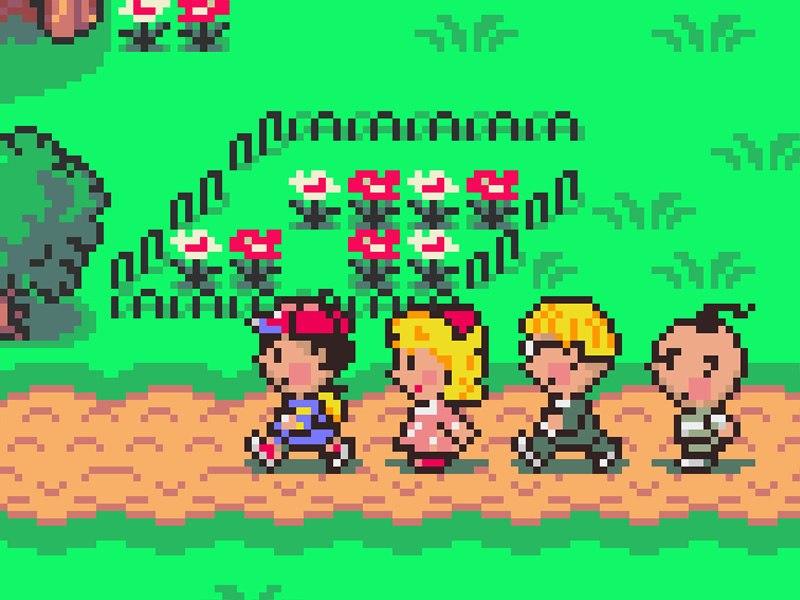 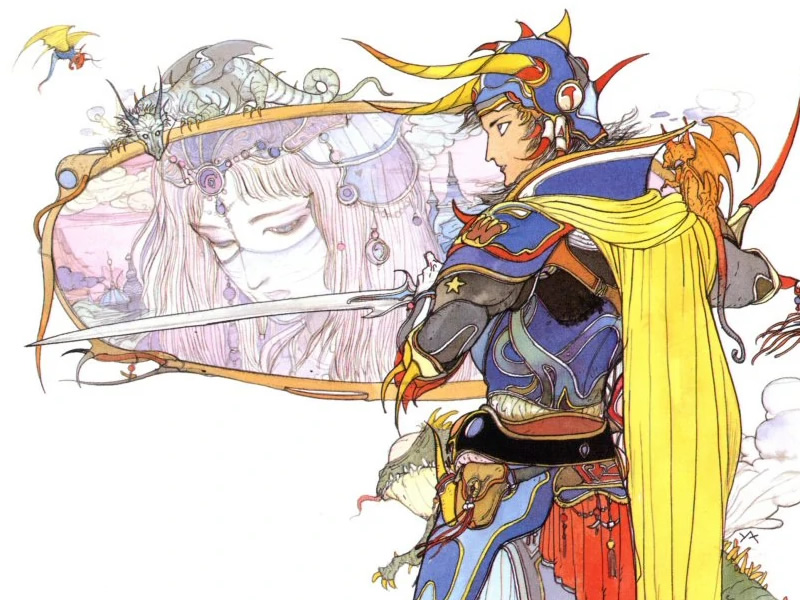 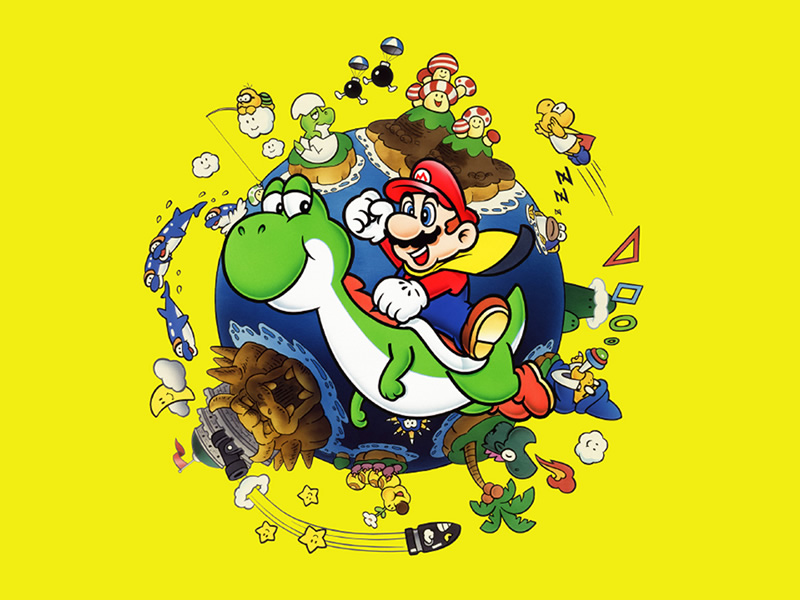 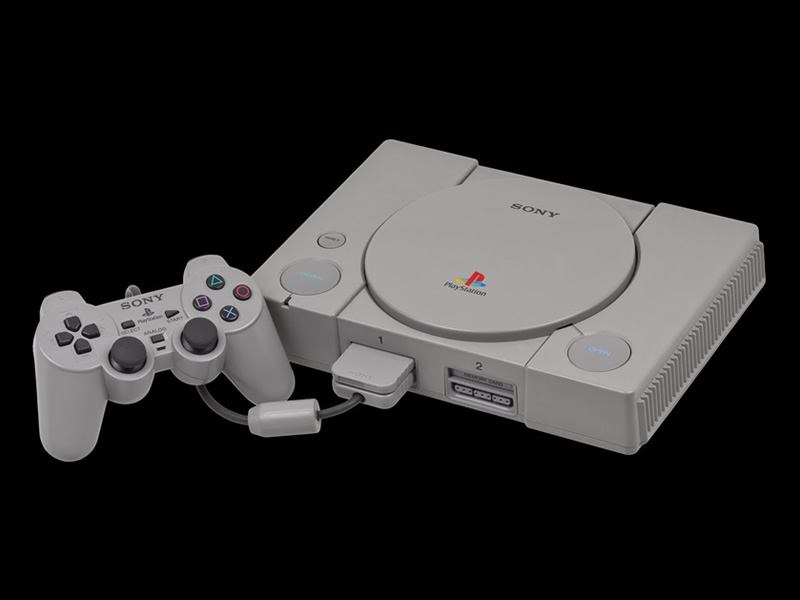 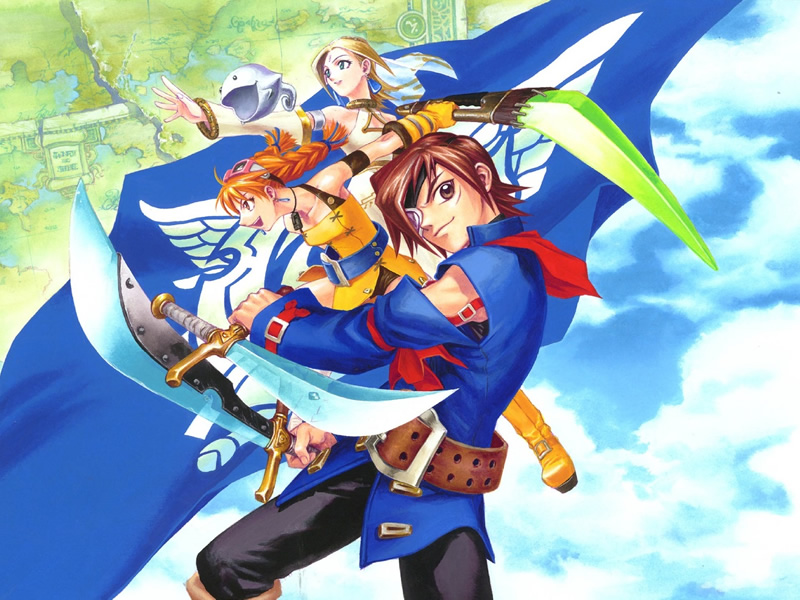 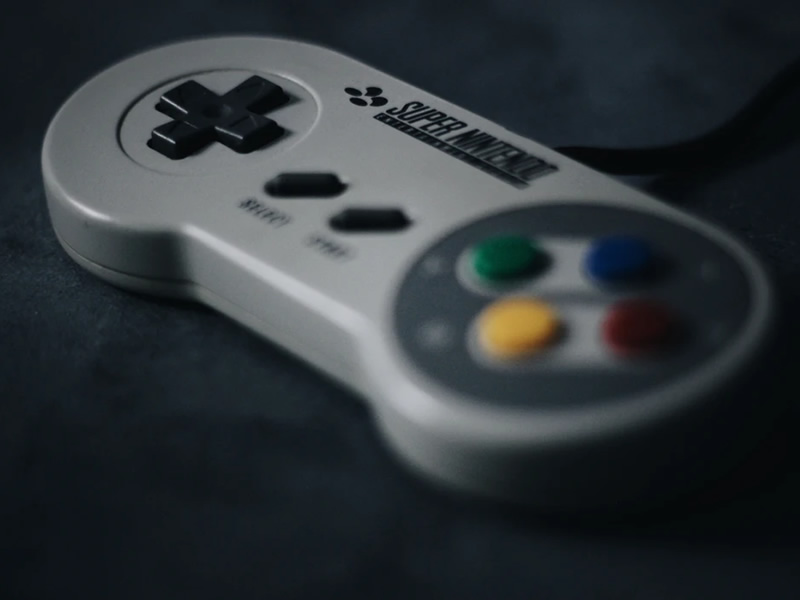 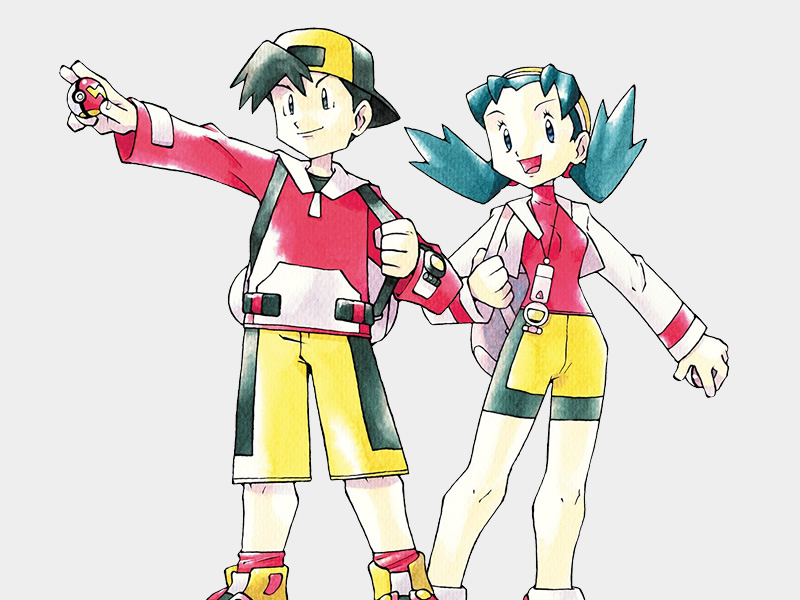 I feel old! Some games feel as if they came out yesterday, but these iconic gems were released over a decade ago. Nintendo greats like Super Mario Galaxy 2, Donkey Kong Country Returns and even Pokémon HeartGold/SoulSilver turn 10 this year.

Some of the other big video game anniversaries of 2020 include the 25th anniversary of iconic SNES RPGs EarthBound and Chrono Trigger ­– two adventures that cemented their place in turn-based history. Enjoy destroying friendships with multiplayer party games? Pokemon Stadium turns 20 this year. That’s right, we lept over hurdles with rattata two decades ago.

This year we’re also celebrating franchises that started something new. Year 2000 was all about the simulation. Two greats – Virtua Tennis and Mario Tennis made their debut 20 years ago, joined by the life simulator – The Sims.

Of course, it’s great to dive right back through the years, but what about more-recent hits? The Witcher 3: Wild Hunt, Super Mario Maker and Fallout 4 turn 5. Awww, so young!

Of course, gaming is all about the games! But 2020 will also be a year for celebrating big console birthdays! The Mega Drive and SNES hit big milestones, as well as the Virtua Boy and PS1 console!