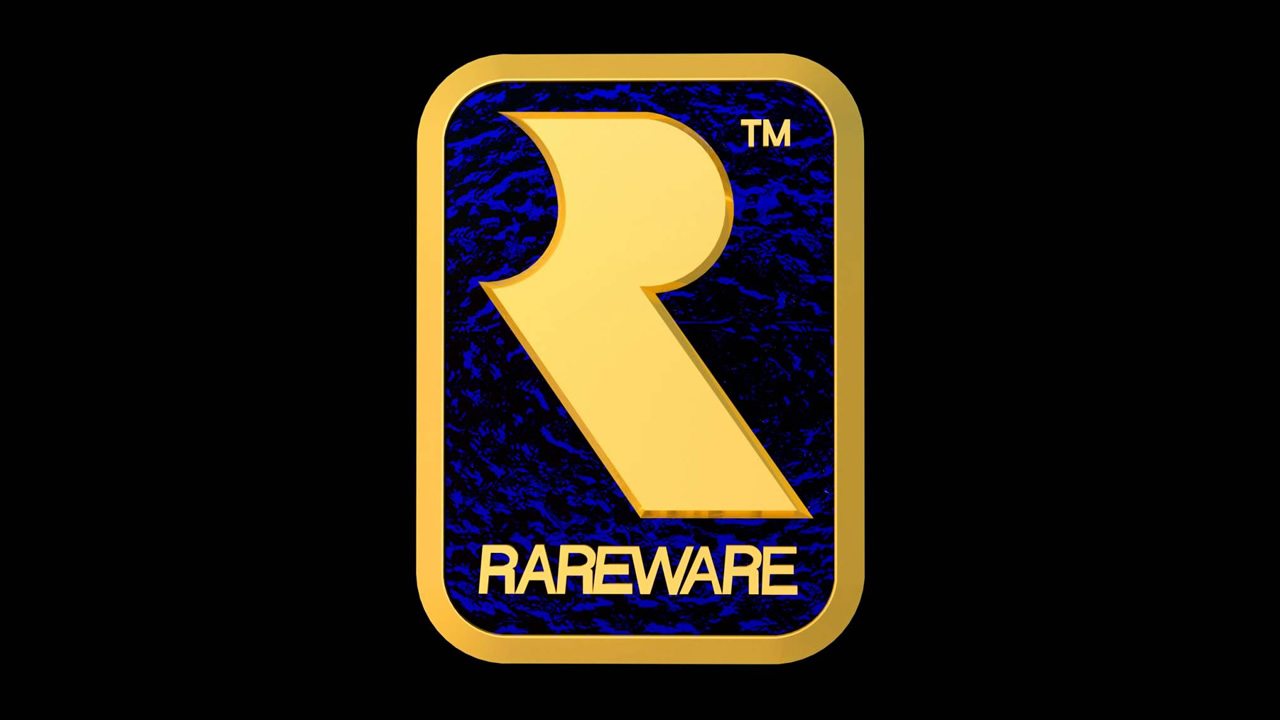 A big Happy Birthday to Rare! For 35 years the British studio has lead the way with timeless games and concepts. From pixel perfect platformers to one of the best kart racing games, ever. Rare is, as the name suggests, a rare breed! To celebrate Rare turning 35, here are our favourite Rare games.

Controversial, but Diddy Kong Racing is better than Mario Kart 64. There, I said it. Mario Kart 64 set the foundation for 3D kart racers, but Rare chucked every. Single. Ingredient in the pot and brewed an incredible game. You could fly, hover across water, take on incredible bosses and a lot more. The single-player Adventure Mode was packed full of content. Super challenging and with plenty of replay value, Diddy Kong Racing is a joy from start to finish. It still holds up as one of the best kart racers of all time and it deserves a true sequel! 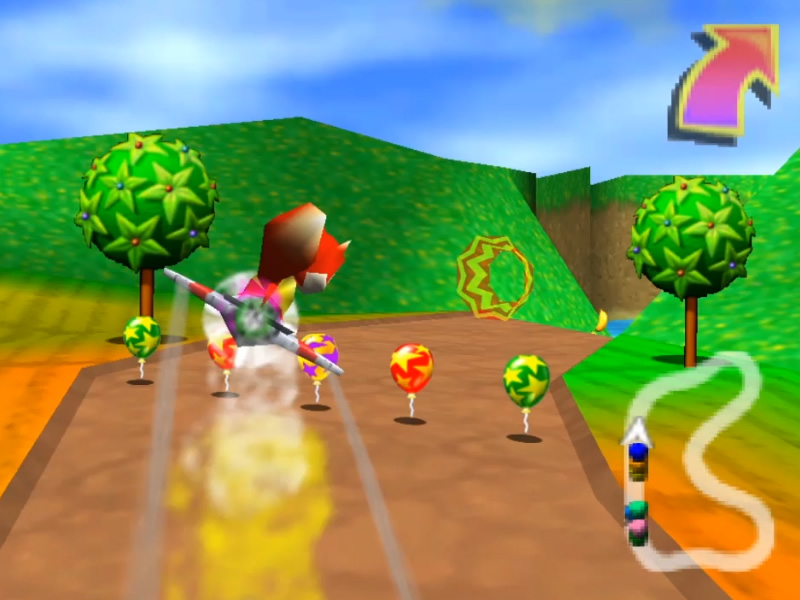 A bear and a bird? How very absurd! Originally this epic 3D platformer was about a bear with a magical backpack that could help him on his journey. But the more Rare added these moves, the more it just had to be a cheeky bird that lived inside! If there’s any classic platformer that still holds up today, it has to be the original Banjo-Kazooie. A true delight from start to finish, with plenty to collect without it feeling repetitive or empty. Timeless levels, challenging puzzles and a game that’s full of that cheeky and slightly rude Rare charm! 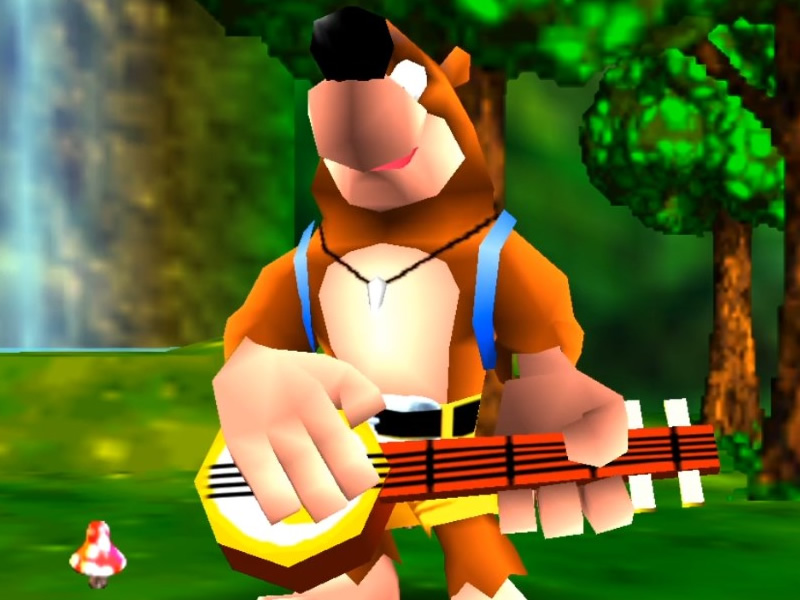 Sticking to the furry trend, let’s jump way back into time for Rare’s masterpiece, Donkey Kong Country. A tough ape and his cheeky cousin travel the land to thwart an army of crocodile! It sounds odd on paper, but Rare created some of the best 2D platformers to date. Action packed, detailed and atmospheric levels that threw everything at the SNES – animal buddies to help along the way and tough bosses. A game that spawned equally epic sequels, too! 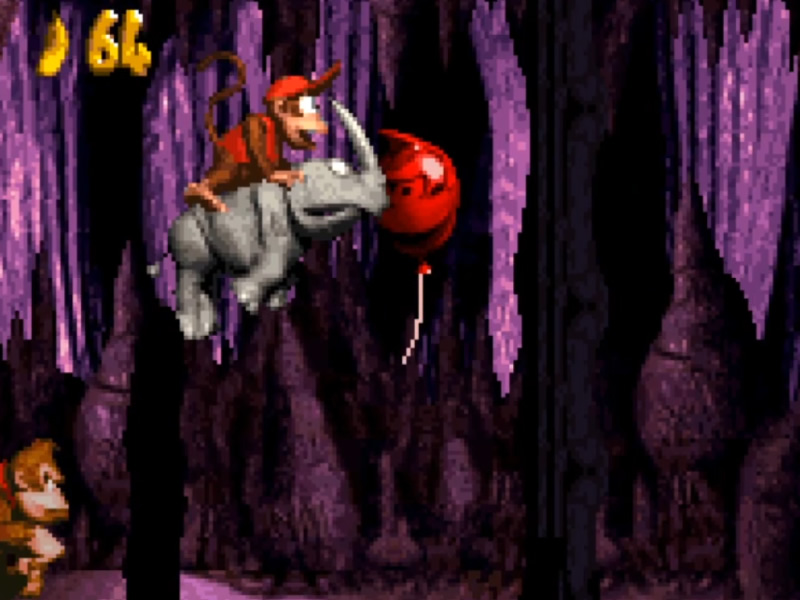 Do do do do, da do do! Yep, it’s Goldeneye 007 – the console shooter that started it all. Like Nintendo, Rare created some incredible games in the ‘90s that set the mould for future 3D games. Immersive and cinematic, this game redefined what a shooting game could be with controls that mapped perfectly to a console controller – no keyboard/mouse needed. Multiple objectives and an addictive multiplayer makes this a genre defining gem! 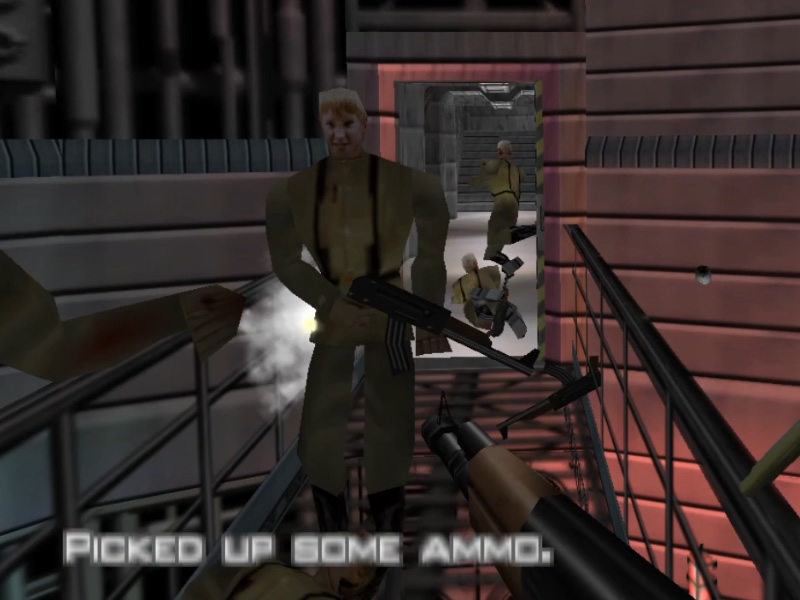 One of those deep cuts in Rare’s repertoire has to be Jet Force Gemini – a third-person space shooter where you play as Juno, Vela or an adorable alien dog known as Lupus! One of Rate’s more unique games, Jet Force Gemini thrusted you into alien worlds to fend off a vicious, power-hungry overlord. High action, awesome weapons and an epic plot to save the universe? Count us in! Definitely worth giving a go for a slice of one of the best Nintendo 64 games. 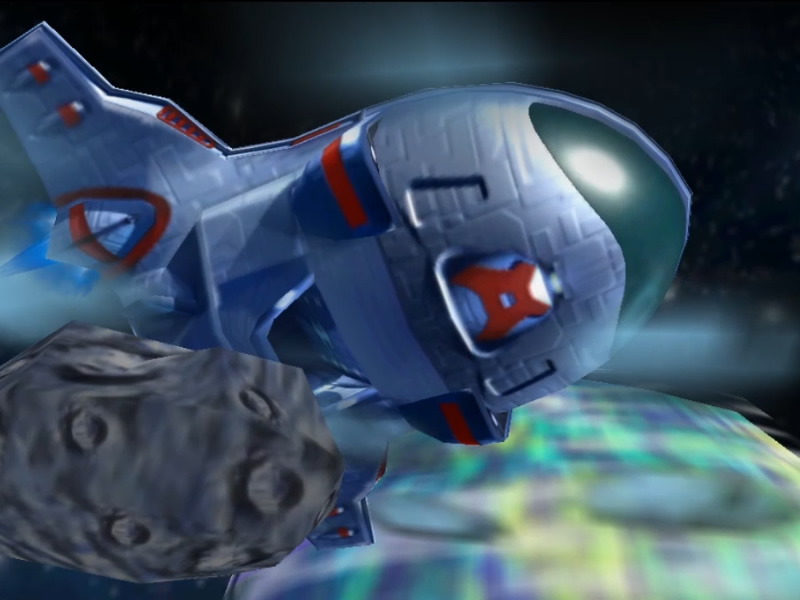 Keeping firmly locked into that space theme, one of Rare’s finest games has to be Perfect Dark. After making waves with Goldeneye 007, Rare created their own world of aliens and espionage. Truly cinematic, a battle of alien forces against the relentless Joanna Dark. As well as a tightly woven story mode, Perfect Dark gave rise to a phenomenal multiplayer mode – classic Goldeneye guns, stages as well as its own iconic maps. The game even had bots to add to the mix! 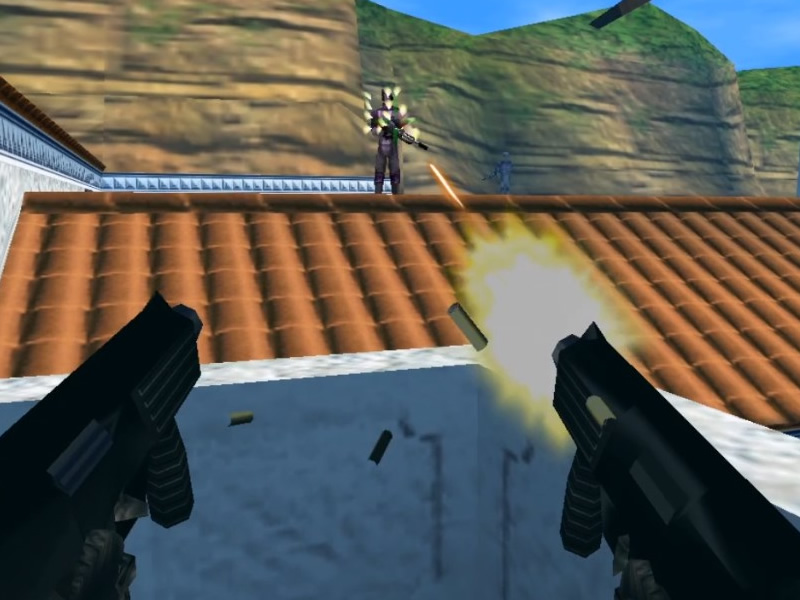 It wouldn’t be a video on RARE games without looking at Donkey Kong 64. After a string of epic 2D platformers, Rare put their 3D experience to good use by bringing DK and his family of furry friends to one massive 3D platformer. Hot swapping between characters, unique powers and weapons, plus an addictive multiplayer mode makes Donkey Kong 64 an instant classic. It’s a shame there hasn’t been a 3D follow-up, yet, but you never know… 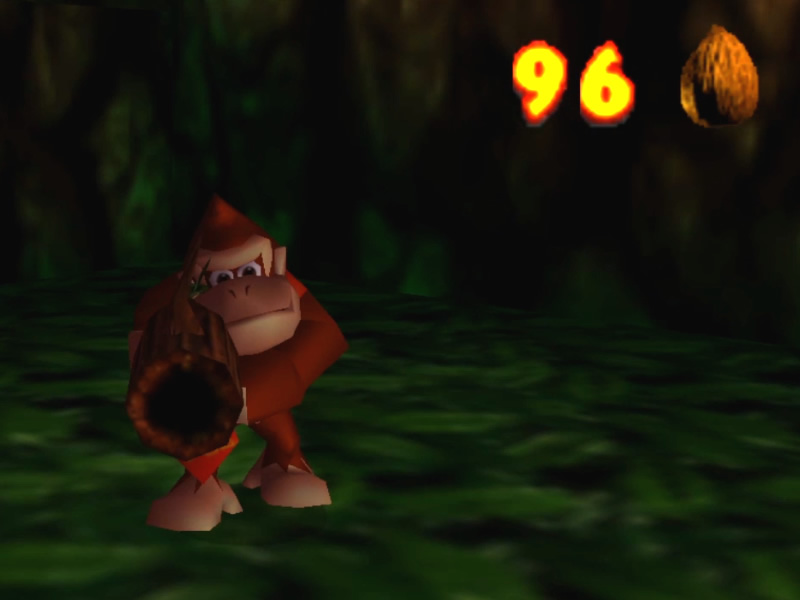 What are your favourite Rare games?