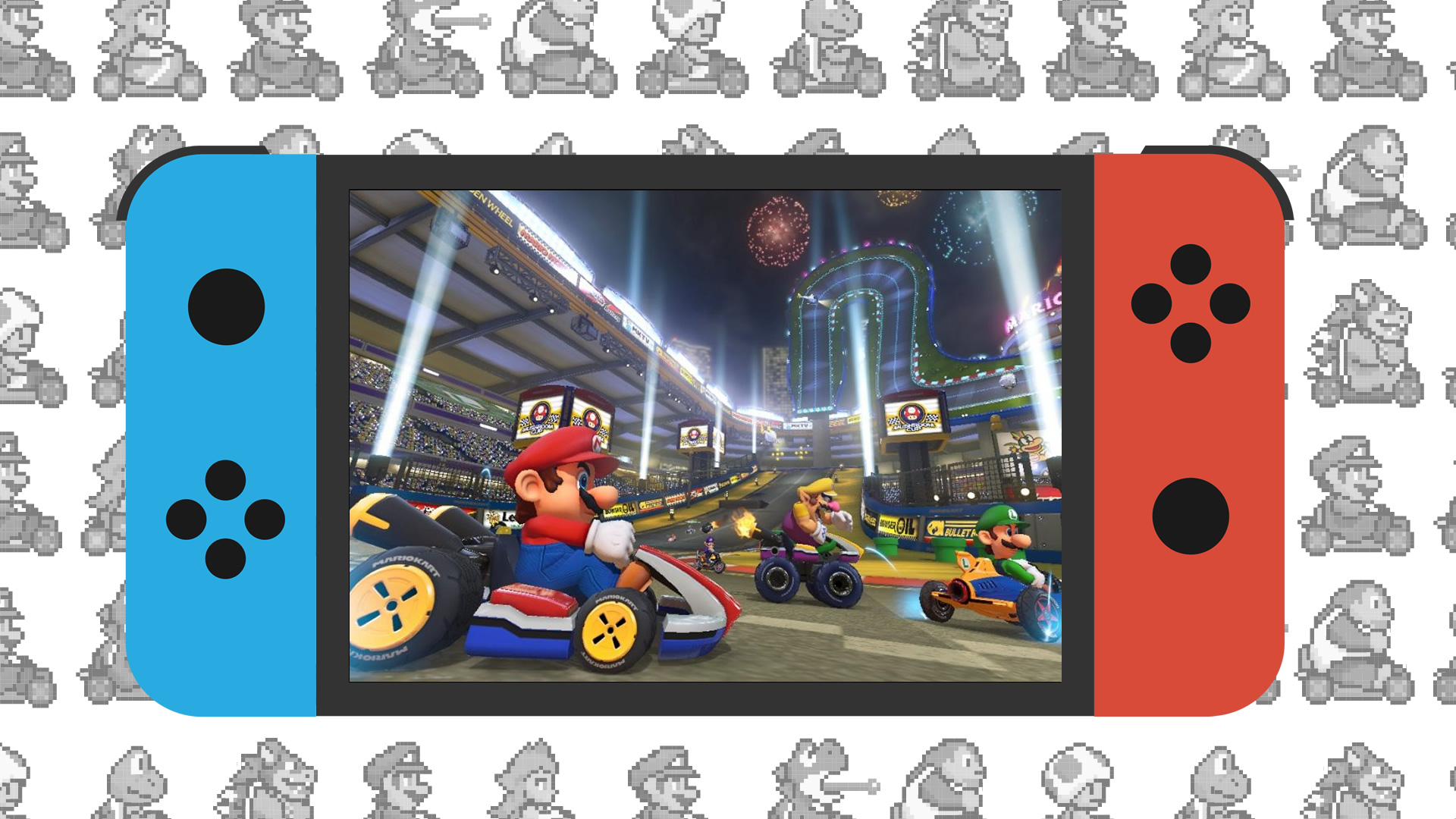 Mario Kart is an adrenaline fuelled romp. Nintendo have crafted a thing of emotional beauty – one minute you’re soaring through a slipstream and the next, giving friends the evil eye. Can you relate to these Mario Kart moments?

An explosive start for Mario Kart

The countdown beckons. Twelve racers are anxiously holding down the acceleration button. You’ve got this! Perfect timing for the ultimate boost. The kart splutters, your rivals dash into the horizon. Fingers crossed for a Bullet Bill, eh?

The blue shell is the thing of nightmares. Absolute, nightmares. Whoever concocted such a balancing tool is a wicked genius! We’ve all been there – a near perfect race, miles ahead and a whirring sound creeps up from behind. It’s inevitable.

As the item boxes shuffle, you’re craving a handful of red shells, perhaps a trio of red mushroom? Then 3 glorious red shells appear and it’s time to dash for first place. Like a boss!

A Last minute dash to the finish

You’re trailing behind. First place seems like a distant memory, like Game Boy and Atari. Then, all of a sudden, a miracle. Powerslide through the pack, dodge shells like a pro. The finish line is in sight and a last minute dash… You’ve made it. 10th place turns to 1st in a blink of an eye.

Bombs can be the most deadly weapon in Mario Kart. When used correctly, they can stop anyone. Imagine sliding around a corner and seeing it. The bomb. It’s lit, but not in a good way. You try to swerve like an unhinged driver into a wall. It detonates and those ranks start to slip. First place becomes fifth.

Shot on the Line

It’s a glorious day for racing. The Mushroom Kingdom sky is painted a glorious blue. The rest of the pack are miles behind you. This victory is secure. Even a deadly Blue Shell hasn’t stopped you. That crown is rightfully yours. But the homing missile has left you without an item and it’s the final stretch. The whir of a red shell ploughs you into 6th place seconds before the finish.

Coins. Where would we be in the Mario universe without coins? They’re an essential part of the race: nab as many as possible to ramp up your top speed. But when you’re in first place and don’t have a defensive item as a shield from the onslaught…

Hitting yourself with a green shell

More amusing than anything else: The “quit hitting yourself” game. It’s surely happened to everyone. A rival is in plain sight, everything is lined up just perfectly. This’ll be one clip to share across the interwebs. They move out of frame and the green shell rebounds, perfectly, off an unsuspecting wall. To make things that bit sweeter, it also thrusts you off the stage. Wonderful!

Love Mario Kart? Rock those retro pixel vibes with our limited-run tee! Inspired by where the racing action began, we’ve recreated the original Mario Kart cast in glorious pixel form. These won’t be around for long, so be sure to powerslide into the TeeChu shop to grab yours! 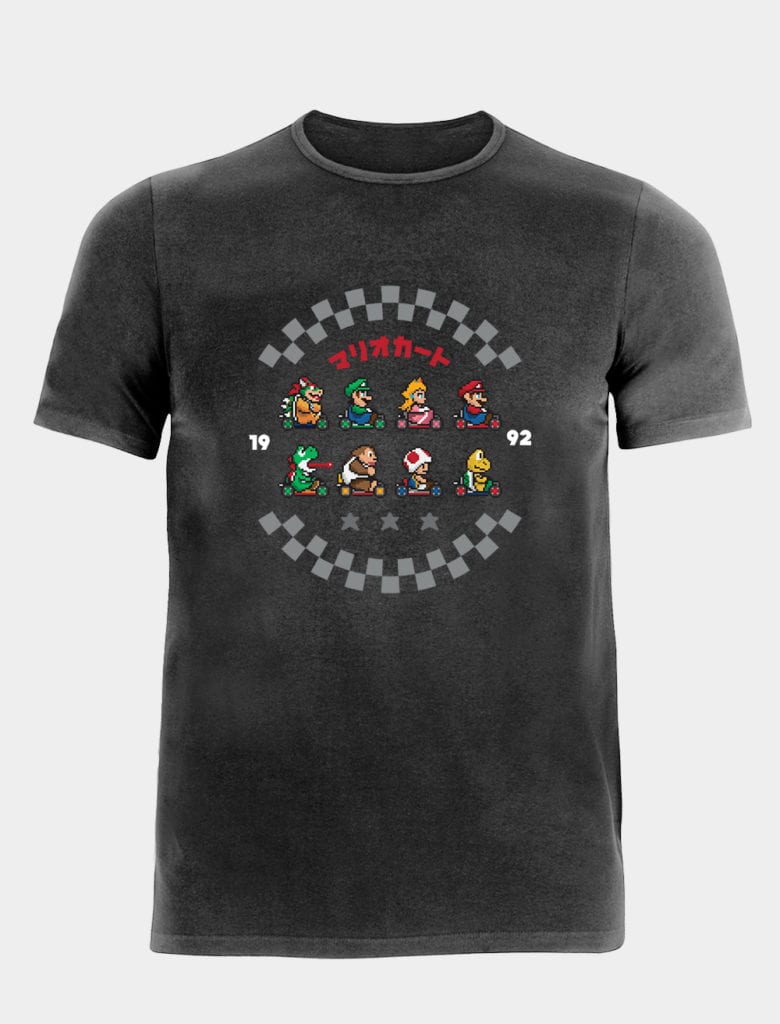