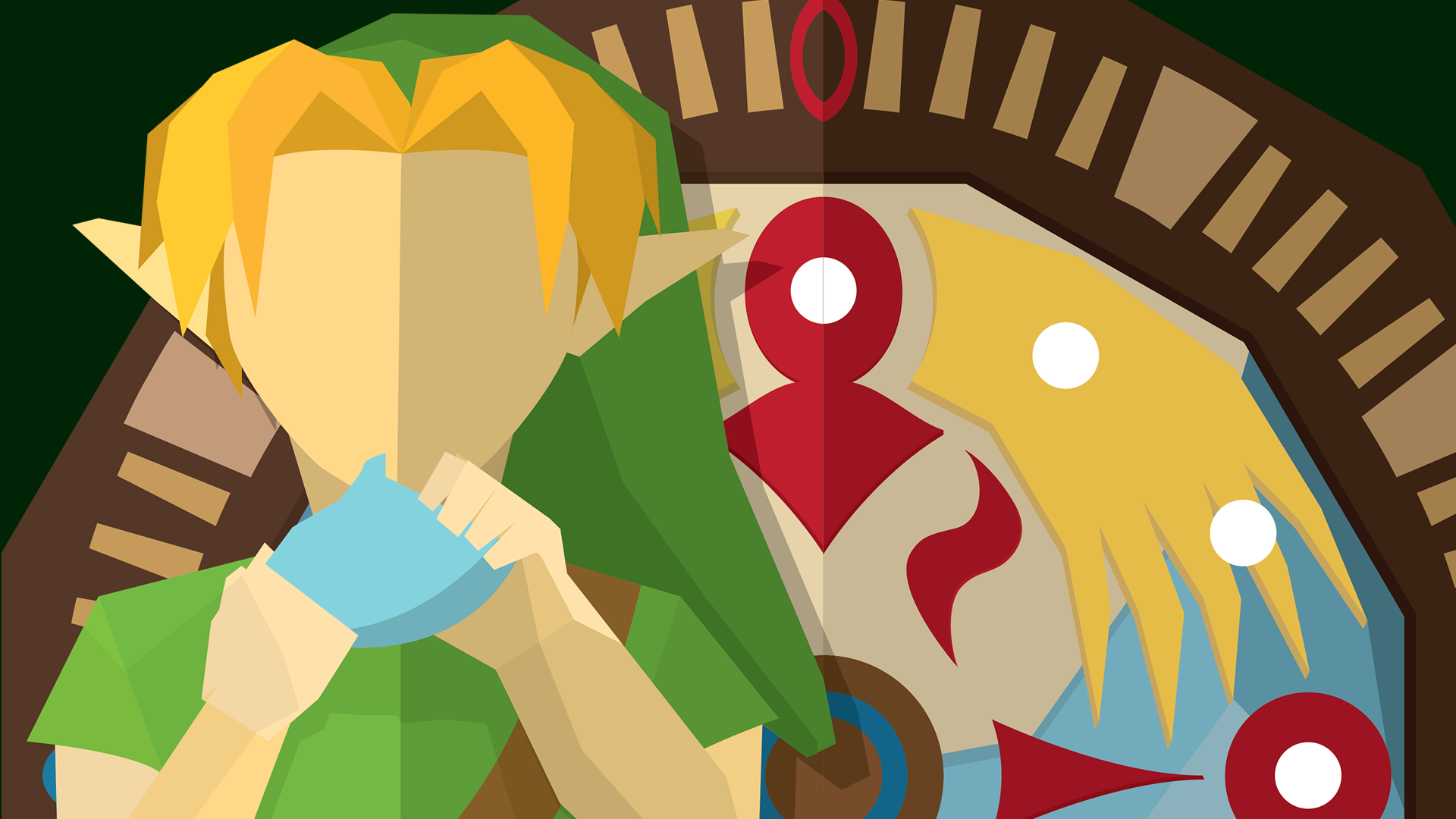 Let’s unravel five heroic facts that you may not know about the Nintendo 64 classic, The Legend of Zelda: Majora’s Mask. The game is woven with intricate Zelda lore and is one of the most-loved Zelda games, well, ever!

1) Masks from the Marajo Past

Ever wondered where Nintendo drew influences for the game? Majora’s Mask is littered with interesting designs that play off ancient civilisations of the past. A lot of fans have speculated that the game’s designers were inspired by the Marajorca period. It was a small community on the island of Marajo that flourished between 800AD and 1400 AD, with interesting tribal designs! 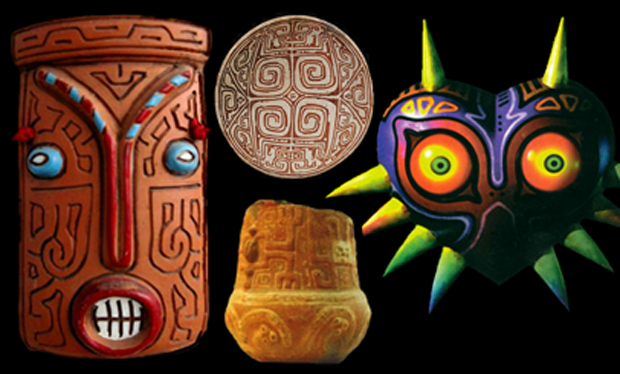 Deep within the woods, you’ll find the Happy Mask Salesman. It seems that this cheeky chap is based on the creator of Super Mario Bros. and The Legend of Zelda, Shigeru Miyamoto. The resemblance is uncanny, right? 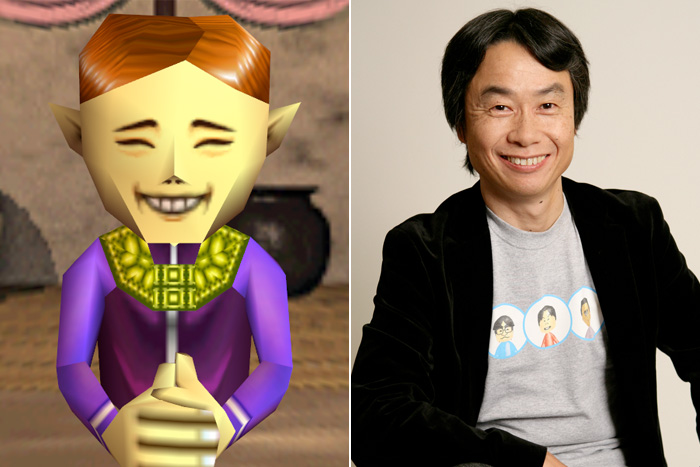 3) An Expansion that Never Was… Enter Majora’s Mask

It’s no secret that The Legend of Zelda: Ocarina of Time was a massive success. The 1998 Christmas blockbuster took the industry by storm. Its critical success paved the way for many 3D adventure games and RPGs that followed! Because the game sold better than Nintendo expected, the Japanese giant was keen to release an expansion. Series producer Eiji Aonuma had other plans, challenging himself to build a brand new game in under a year.

4) A Musical Nod to the Past

In the Zora Hall portion of the game, classic songs from past Legend of Zelda games start to play – including the Dungeon theme from the very first game, and the cave theme from A Link to the Past. Those Zora sure are a talented bunch! 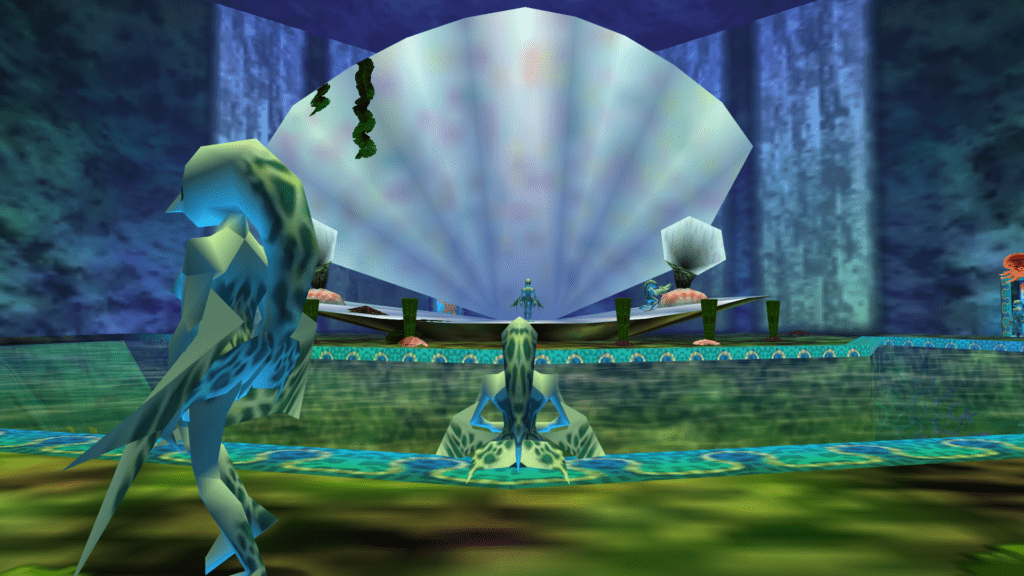 Zelda and swords go hand-in-hand, but it’s a little different in Majora’s Mask. Only a small portion of events require you to wield the teeny blade. Other weapons and transformation mask items can do just as well if you want an even bigger Majora’s Mask speed-run challenge!

What’s your favourite moment from Legend of Zelda: Majora’s Mask?