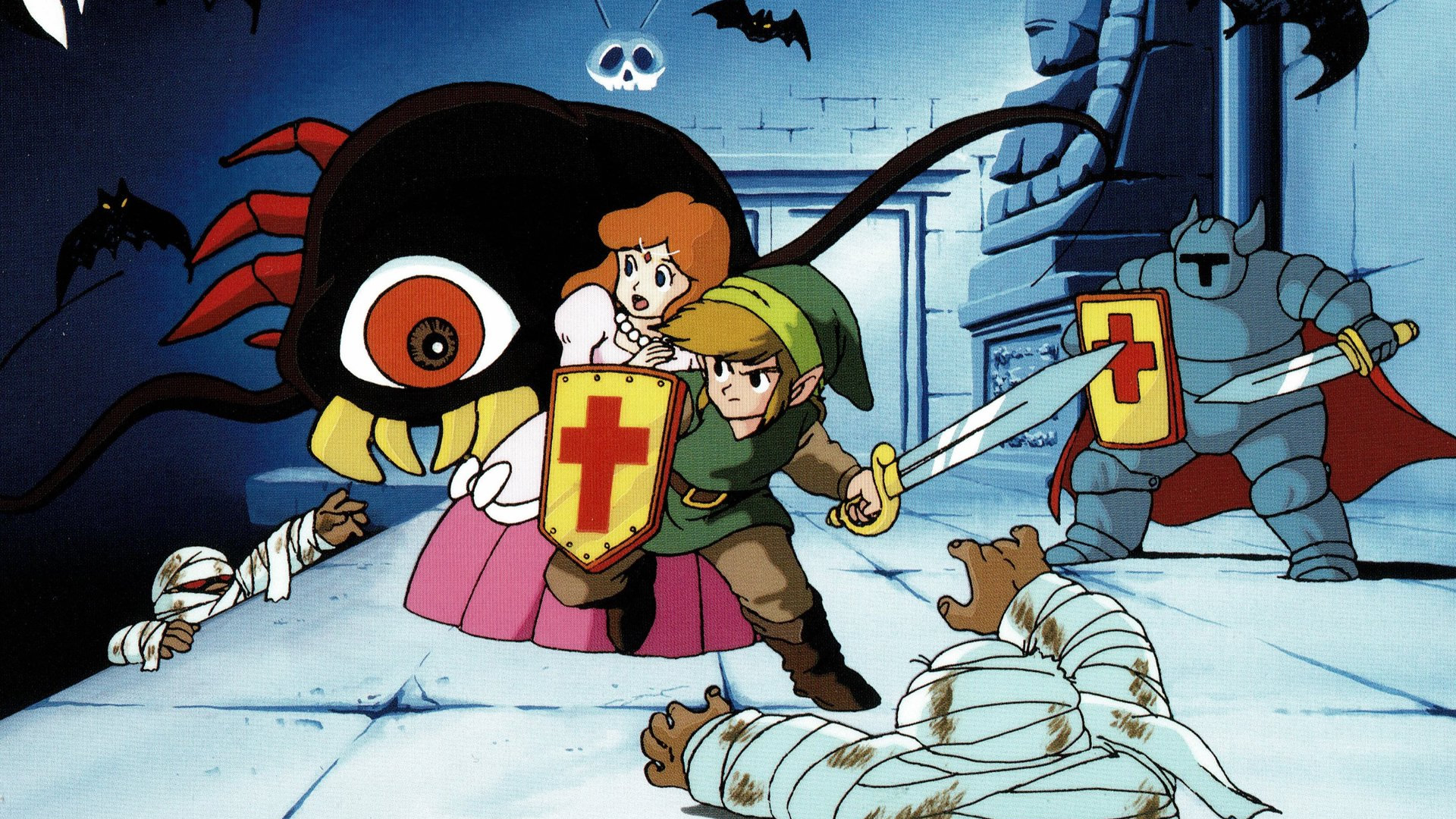 Happy Birthday, The Legend of Zelda! 35 years ago today, a creepy bloke in a cave gave a young hero a blade of legend! The hero ventured through dark dungeons, mysterious forests and even time itself to vanquish evil.

How The Legend of Zelda Changed the Adventure Games

When people think adventure games, The Legend of Zelda always tops the heroic bill. A lot of classics and current adventure games owe a lot to Nintendo’s innovation. To break away from linear moulds from games like Super Mario Bros into something free to explore in the first Zelda game set the bar high. 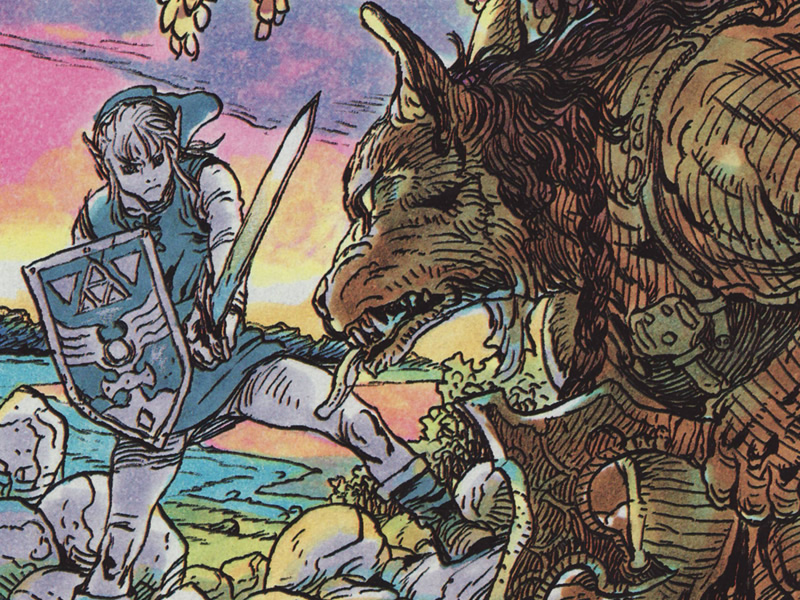 Games like Link’s Awakening and A Link to the Past continued the successful Zelda style, but weaved in a bigger story. Characters began to truly live and breathe in this world. No more simple sign-posts, but had a bigger purpose. This allowed the adventure to have more meaning and weight; an emotional connection to the world of Hyrule. 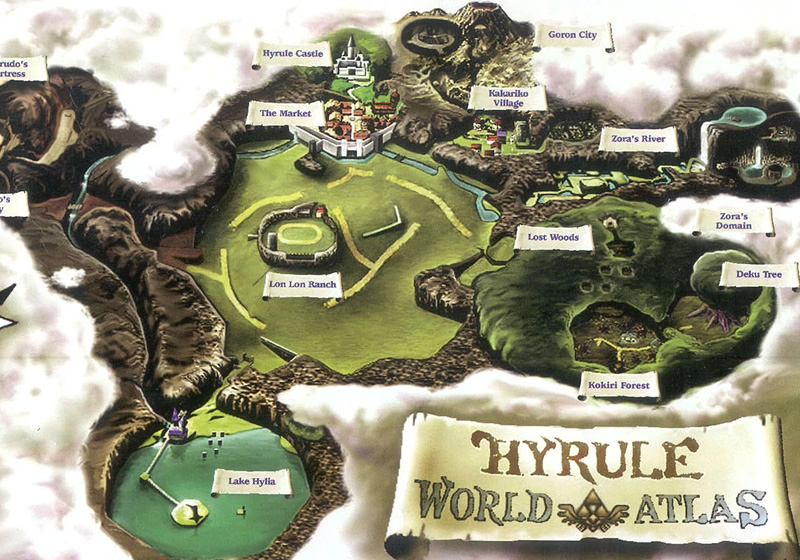 The series is continuing to develop – whether its motion controls in Skyward Sword or the return to the vast, open-world formula in Breath of the Wild. We’re so excited to see where Zelda goes in the next 15, 20 years!

As part of our Zelda 35th Anniversary week, we held an Instagram theme challenge. The goal? Post different daily themed images – from favourite controllers to childhood Zelda memories; a big community celebration for all things Zelda!

A huge, huge thank you to everyone who took part! We absolutely loved seeing all the variety and stories behind your love of Zelda! To see more, check out the #Zelda35Week hashtag on Instagram.

Nintendo has so much potential for how the Zelda 35th Anniversary could be celebrated. A decade ago, when Zelda turned 25, Nintendo released Skyward Sword and held incredible concerts around the globe. After the launch of Super Mario 3D All-Stars, a compilation of Mario classics, could we get a Zelda 3D Collection?

Back in September last year we posted a YouTube video with predictions for what Nintendo might do. A 35th Anniversary bundle that includes Ocarina of Time, Majora’s Mask, two gems from the N64 era. Also within the bundle, HD versions of The Wind Waker and Twilight Princess. 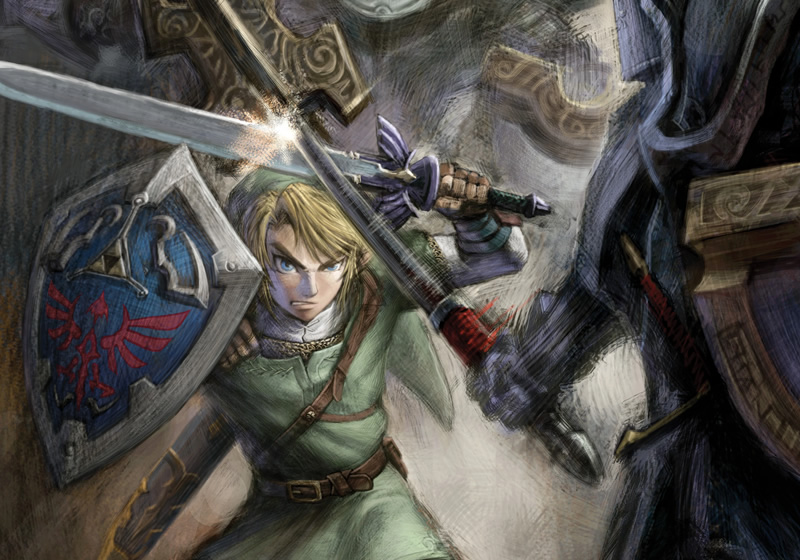 We predicted that Skyward Sword would get its own, separate, Skyward Sword HD release as there’s potential to revamp the game. Nintendo have since announced the standalone adventure, so you never know what might happen later this year…

To celebrate the 35th Anniversary, we teamed up with the wonderful Suzie Geeforce to create a Zelda 35th Anniversary concept trailer that is brimming full of Zelda classics!

Could we get a Zelda 35th Anniversary collection like this in 2021?