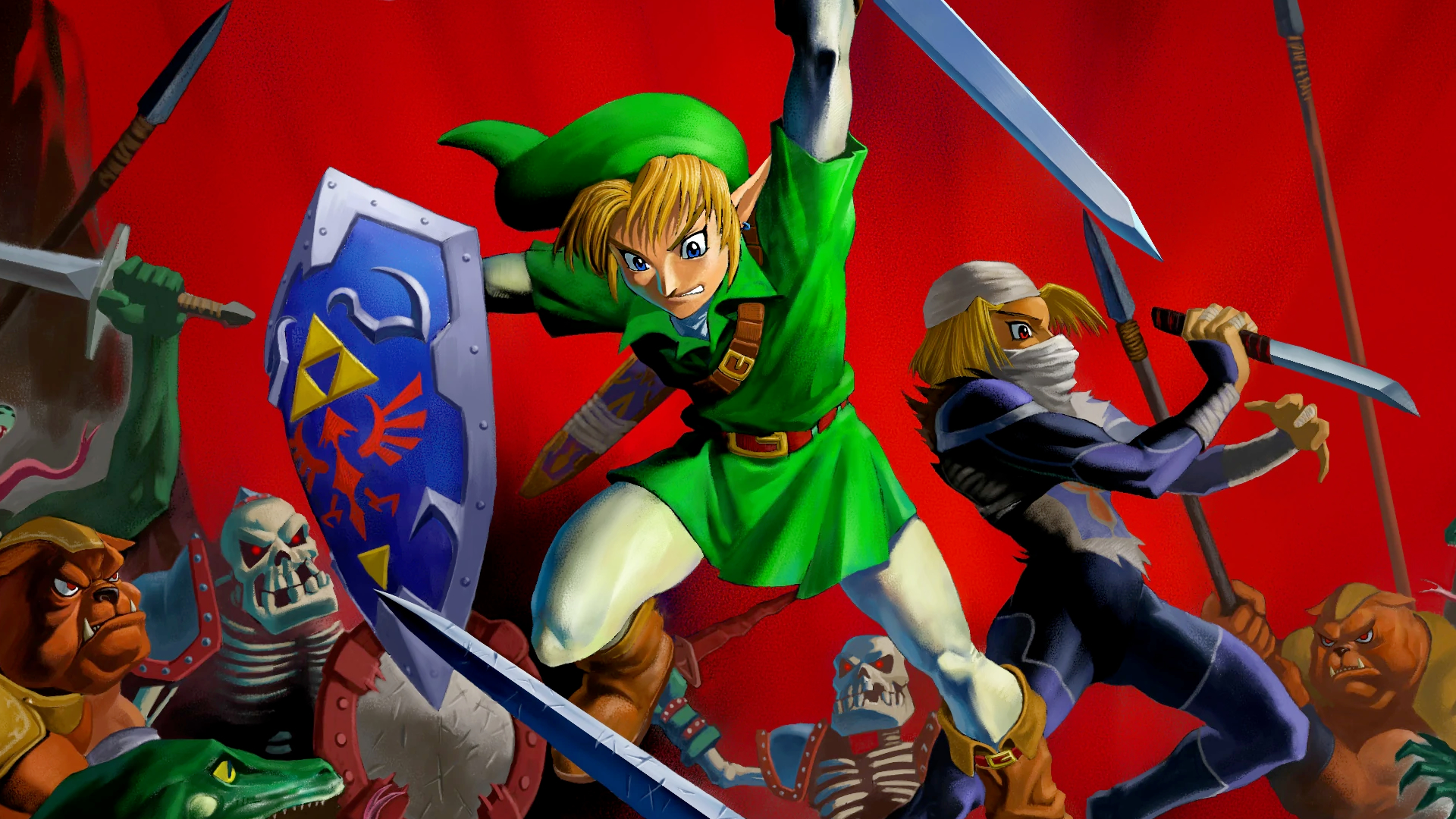 What Makes The Legend of Zelda series so Special?

There are so many great Nintendo franchises out there – Pokemon, Smash Bros, Mario Kart, Metroid, Kirby, Splatoon – the list is endless! One that’s special to so many has to be the Legend of Zelda. A story of a courageous hero, a princess with boundless knowledge and a powerful bloke, who looks like a pig, hell bent on destruction.

The Legend of Zelda has gone through many guises, from the very first opening act with the NES debut – a world free of barriers – to the mysterious, dreamy Link’s Awakening and a whole bunch of interesting spinoffs in-between. I just love it. The deep, challenging dungeons to crawl through, the story of growth, the characters. There’s nothing quite like it! 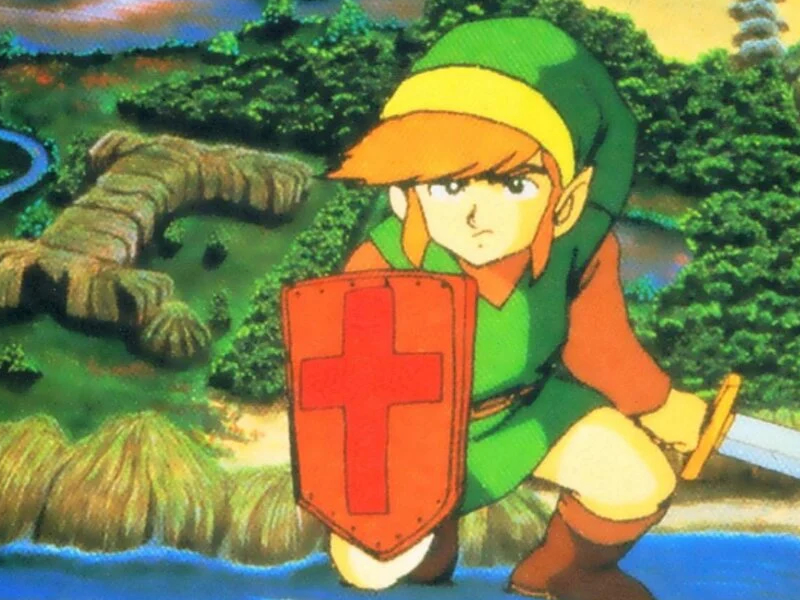 The Wait for a 3D Zelda Adventure

But one game stands out amongst the rest for me. The Legend of Zelda: Ocarina of Time. Am sure most of you would probably agree – it’s a timeless, unique chapter in the long running series. Others may feel it’s overrated, may even suggest I’m blinded by a blanket of nostalgia. Maybe. But let’s look at why Ocarina of Time is just so special.

It’s creeping up to Christmas 1998 and Nintendo had been teasing something truly special for its new 3D machine. I’d read all the magazines cover to cover, trying to desperately find a page that I hadn’t read yet for fresh info. Back then these magazines were a monthly affair, and with the internet in its infancy, it was an excruciating wait for something new. We’d seen the teaser trailers on VHS tapes – a polygon link slashing his way through dungeons and those freakish stalfos skeleton warriors craving blood. 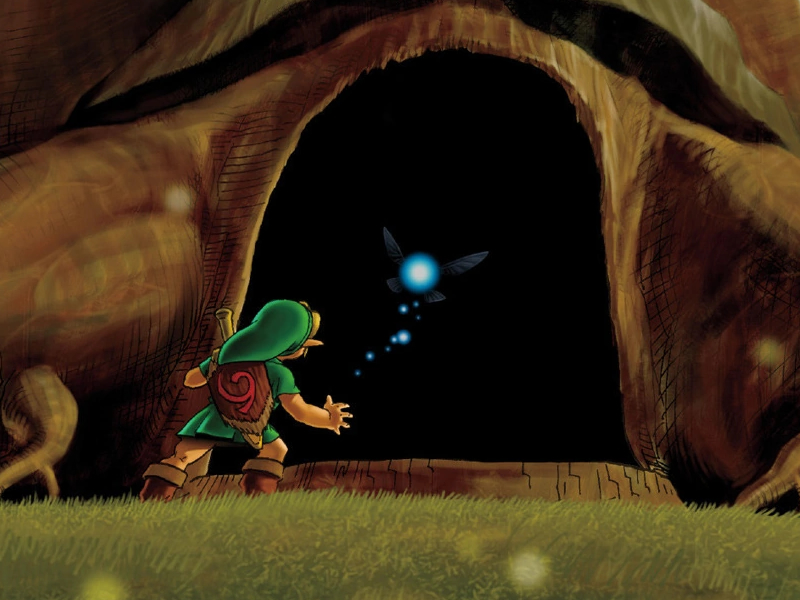 What makes Zelda: Ocarina of Time a great game? The Story

The wait was over. A huge, sprawling world to wander through and devour. Of course, Nintendo have told similar stories before, but this hit different. I think it comes down to pacing and that journey. When we enter Link’s timeline when he already has a relationship with this small, peaceful village – there already is a back story. But still, he doesn’t quite belong. He’s different and as a player you feel that energy straight away.

The story – leaving home, discovering who you are and setting off into that unknown is what makes Zelda: Ocarina of Time a great game. Zelda games have had loose stories in the games before Ocarina of Time, they worked but lacked character. It really came down to Link’s Awakening that gave the world and the characters that lived inside that world, purpose.

Fortunately, Nintendo channelled all those experiments from the Game Boy adventure into the story in the N64 follow-up. Characters had heart, had story and a role to play in this world. Sure, most of them are signposts in a way, but the main cast really allowed you to connect to Hyrule.

Cutscenes, something that really started to become a thing in games at the time, aren’t thrown in there every five minutes. Nintendo wanted to tell a story and guide you through, but ultimately left these to key moments. It’s that story that you connect with. A coming-of-age tale, a test of courage and a test of strength. It feels that Link grows to have purpose, and as a player you do as well.

What makes Zelda: Ocarina of Time a great game? The Design

Beyond the storyline we see just how balanced the game’s design is. Dungeons aren’t ridiculously long and don’t drag. Even the Water Temple feels just the right length. Controversial. Challenging, varied and most importantly distinctive. Each of these set pieces you wander into has its signature. Talk to a Zelda fan about their favourite dungeons and surely most will spawn from the N64 adventure. It’s what makes Zelda: Ocarina of Time a great game. 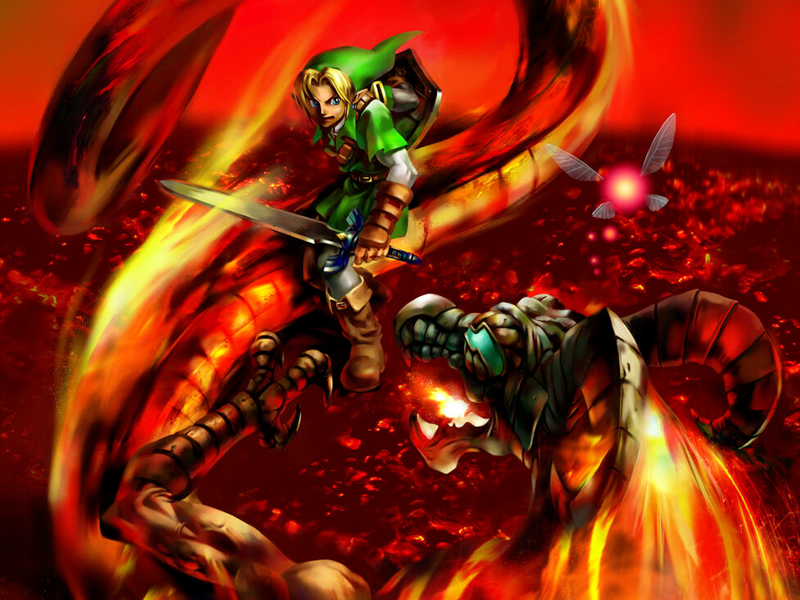 Beyond these set-pieces is the concept of time. Nintendo really took advantage of the limitations of the N64 cartridge by building up this world and encouraging backtracking by making players influence the world through travelling backwards and forwards in time.

That’s one of the strongest elements about what makes Ocarina of Time so good – learning a song in the future from a deranged windmill man and going back in time. You then end up teaching that same song to that man who teaches you in the future. It’s mind boggling.

I looked at the backstory of how Ocarina came to be in a video earlier this year – the team really wanted to create what they call an emotional immediacy with this world, breaking free from the maze-like layouts and establish a sense of “dread, pressure and finding secrets”, according to Shigeru Miyamoto.

It’s a lengthy adventure, full of twists and turns, success, and frustration, but it works because of that clever game design. You may fall through three floors of the Fire Temple because of an unfortunate mistake, but you persist because that motivation to save this world is so strong. Not only because you want to see the end credits, but to really overcome these obstacles because Nintendo had brewed up the perfect setting to be truly invested in. 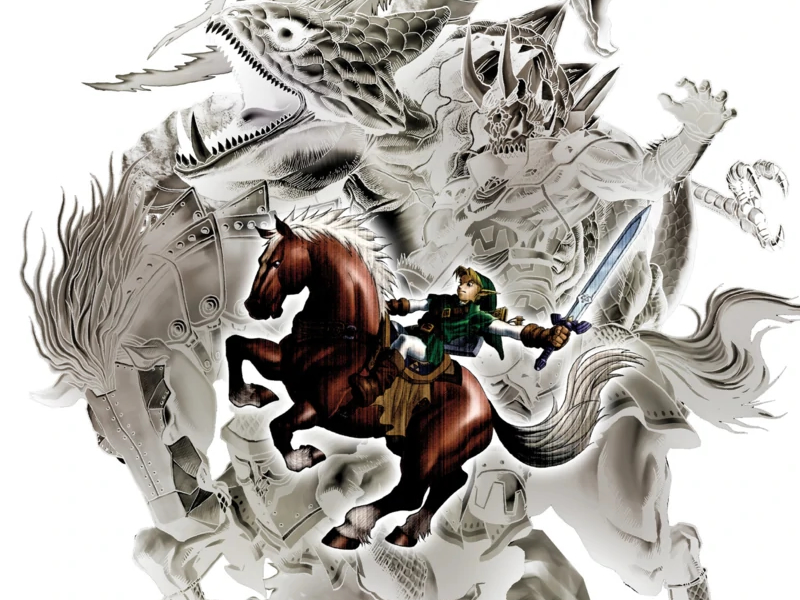 How to Play Zelda: Ocarina of Time

But what if you haven’t played Zelda: Ocarina of Time? The game is highly recommended whether you’ve played a Zelda game before or not. It’s got a gripping story, solid controls and excellent game design that truly does hold up today. You can give it a go on the Nintendo Switch Nintendo 64 online app or grab hold of the 3DS remake if you can.

Love the Zelda series? Discovering Hyrule for the first time? No matter where you are in your quest, you’ll love our heroic Hylian gear. Fresh tees, unique prints and super comfy Zelda tees that are perfect for your next dungeon crawl. 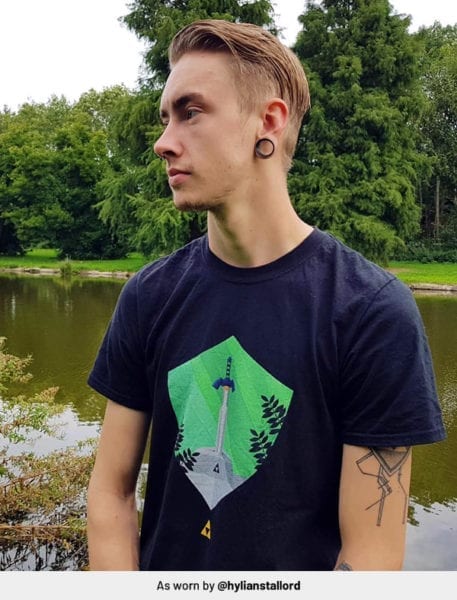