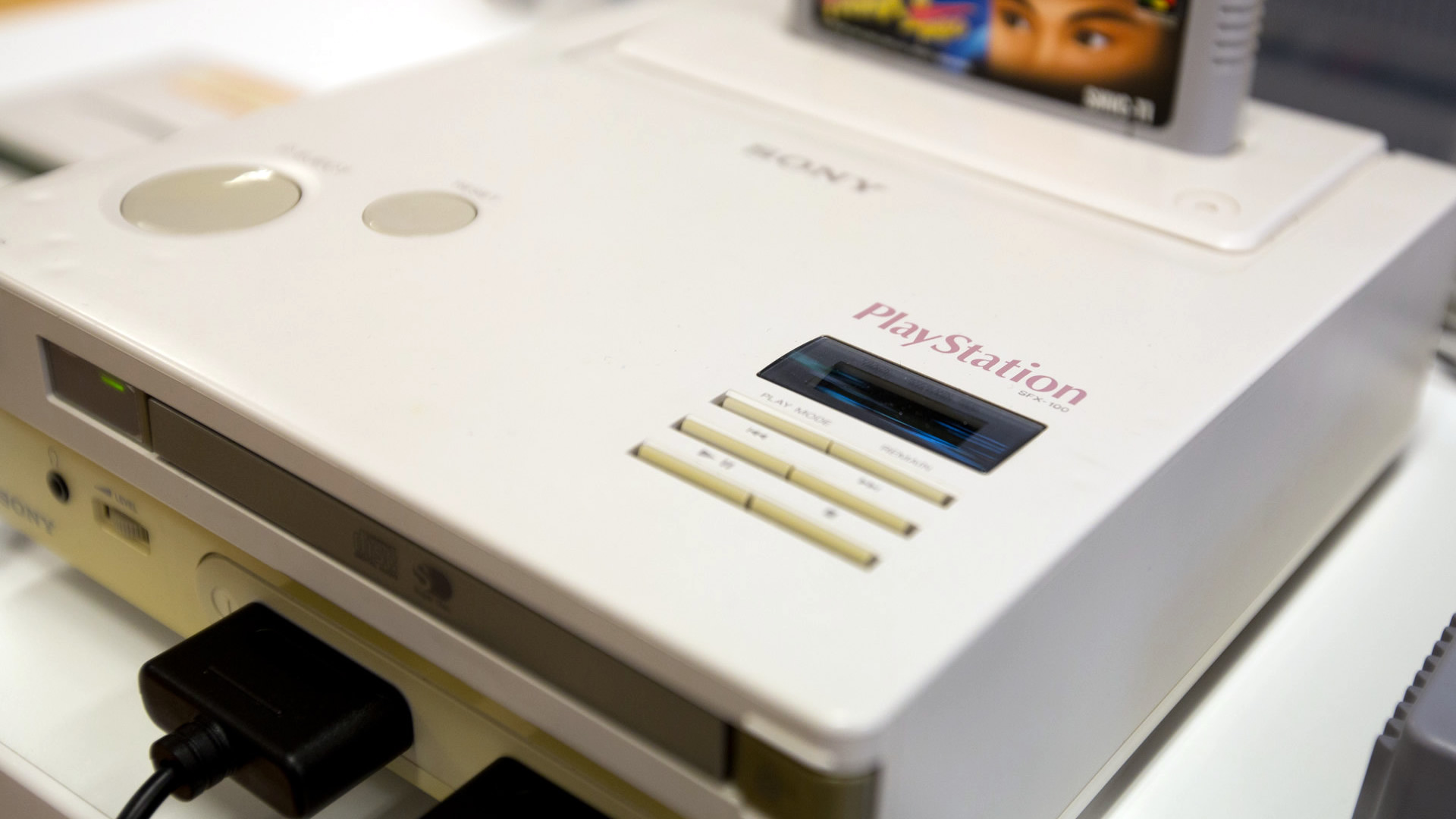 2019 is the year for crazy anniversaries, with many classics celebrating decades of incredible gaming moments. One in particular, has to be the PlayStation! 25 years of the PlayStation, or #25YearsofPlay as the hashtag goes! Sony’s powerhouse console has become such a household name, that anyone asking the question, “When did the PlayStation come out?” or “how old is the PlayStation” would probably be met with some scratching heads!

Here’s a look at the slightly rock history of Nintendo and PlayStation, the start of the Nintendo and Sony rivalry.

Did Nintendo make the PlayStation?

But did you know that Sony and Nintendo once partnered up to create two consoles – the PlayStation and the SNES-CD? It’s mind boggling to think, especially after years of stiff competition! If things did go to plan then we may we have had the Nintendo PlayStation console, and perhaps had never even seen the GameCube or Nintendo 64!

Behind the scenes, the father of the PlayStation, Ken Kutaragi, had a massive desire to get into gaming. His bosses – Sony executives – were not as keen. Given Nintendo were just a little bit successful in the early ’90s with gaming, Sony originally tried to give the CD format a push through gaming – the SNES CD. 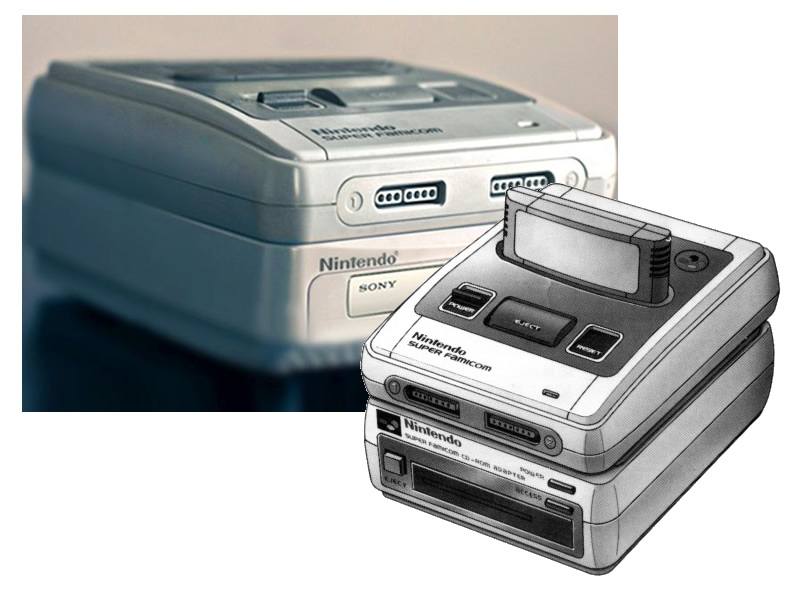 What is the Nintendo PlayStation and SNES CD?

It still sounds bizarre typing out the above header. Nintendo PlayStation – almost two completely opposing words in 2019, but in the early 90s, it was possible! The SNES CD would bolt onto the bottom of the SNES, whilst a new PlayStation console would have SNES slot. It sounds like a hybrid of greats – SNES games, CD games. Cheap, cheerful and everyone’s happy.

Well, apart from Nintendo. The once reserved Japanese company wanted some royalties from the CD games, but the original agreement was for Nintendo to only get some cash from console sales. So Nintendo sneakily went off to secure a deal from Sony’s rivals – Phillips. You can probably see where this is going.

At one of the biggest conventions in 1991 – the Consumer Electronics Show – Sony unveiled a prototype for the SNES-CD. The press loved it. But the next day, without Sony knowing, Nintendo announced that its partner was now… Philips. How, embarrassing and hardly professional, too.

Sounds like a bitter spat between two lovers trying to gain custody of their child, little PlayStation Jr. 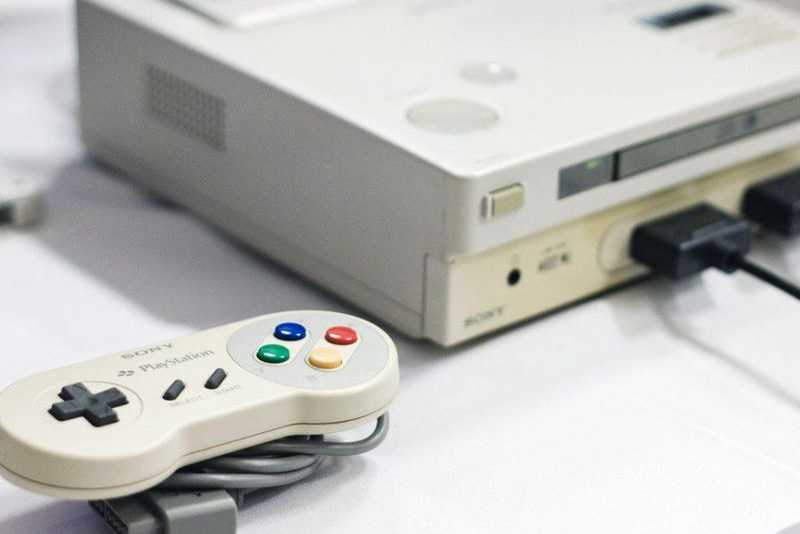 What about SEGA? Sony even tried to court SEGA into creating a console to rival Nintendo. SEGA weren’t too amused, saying, ” that’s a stupid idea, Sony doesn’t know how to make hardware. They don’t know how to make software either. Why would we want to do this?” 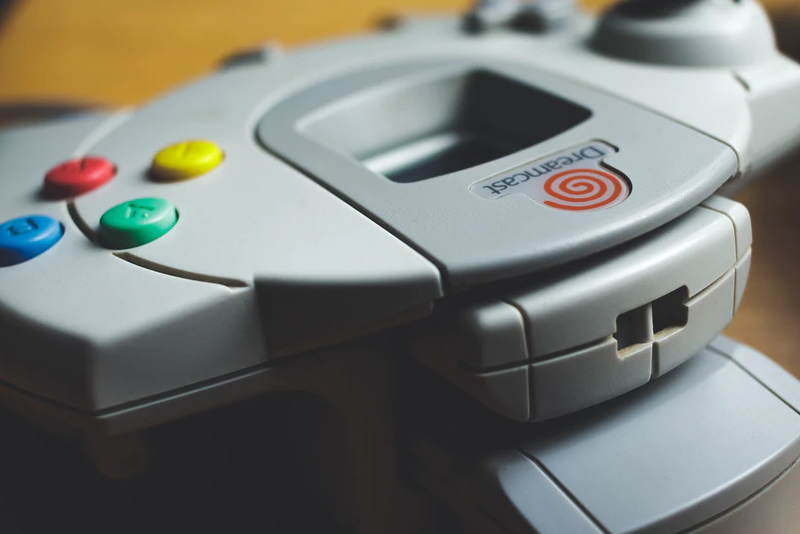 In 1993 , Sony dropped the space between the words “Play” and “Station” to avoid lawsuits and the PlayStation was born! Could Sony compete with Nintendo? They sure did, partnering with Namco, Konami and others to create new 3D games like Ridge Racer, Wipeout and Toshiden.

The rest is history – The PlayStation went onto be the most successful console of the 90s – selling over 100 million units and was vital for making the humble CD into the format for the future of gaming!

Love your slice of retro gaming? Be sure to check out our retro gaming YouTube channel and our Nintendo gaming tees!