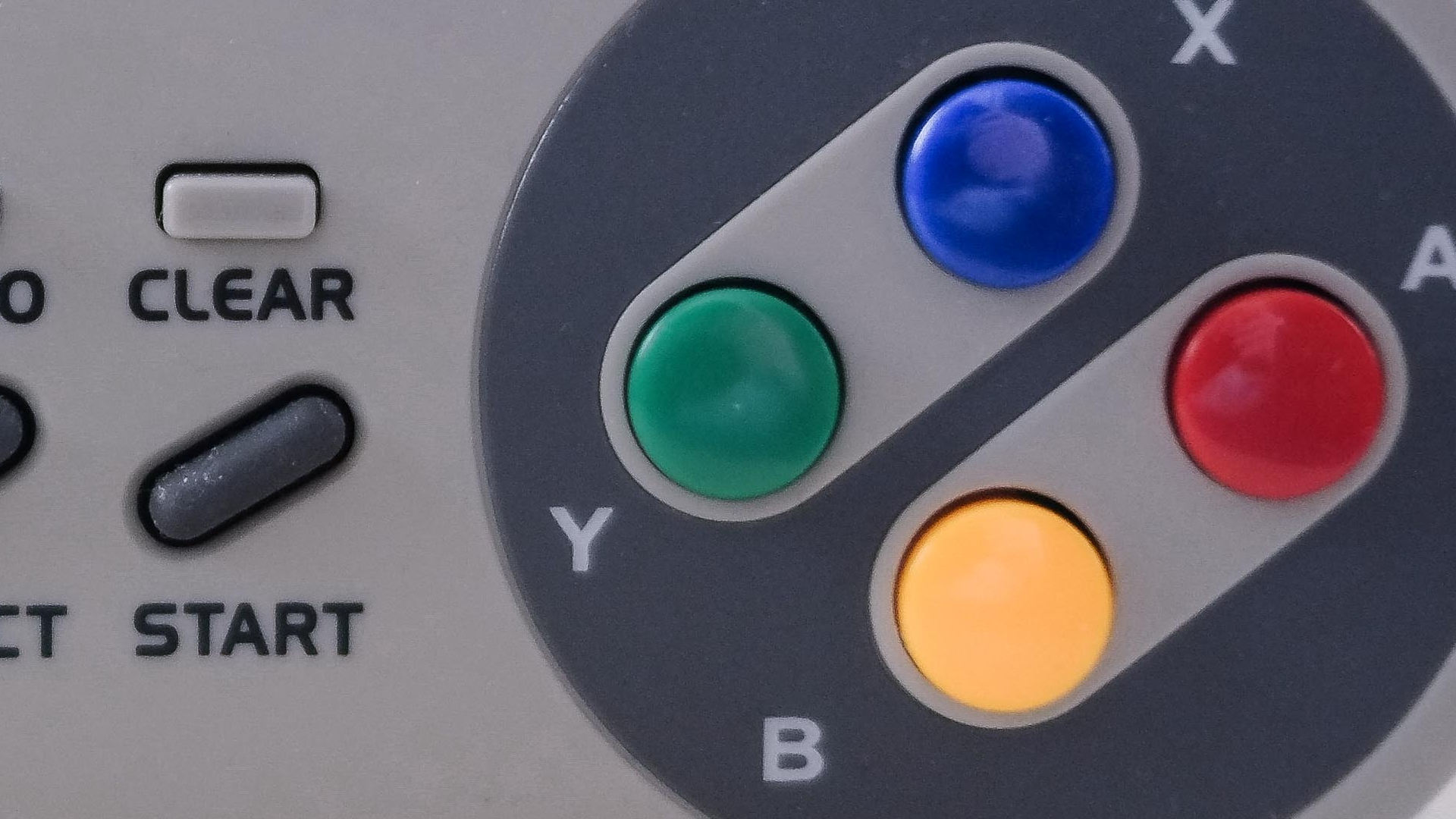 Since the days of Pong and Space Invaders, creative gamers around the globe have always found new and interesting ways of expressing a love for all things pixels and polygons. From intricate artwork to gaming tatoos, fan fiction novels to cosplay, the opportunities to embrace these fantasy worlds are limitless! Here at TeeChu we love a good poem or two, and Creative Director Suzie has written a few! To celebrate National Poetry Day 2016, here are a handful of video game haiku poems to tuck into.

So just what are video game haiku poems? Well, a haiku is a traditional form of Japanese poetry made up of just three lines. The tricky part, however, is that the first and last lines of a haiku have five syllables and the middle line flowing with seven.

Catch the monsters in this Pokémon video game haiku

Collect them all with our Pokémon poem. Fight critters in heated arenas, collect those badges and return Pokémon to their balls at the end of the day! The series has surged in popularity this year with the launch of Pokémon Go and the upcoming releases of Pokémon Sun and Pokémon Moon for Nintendo 3DS. 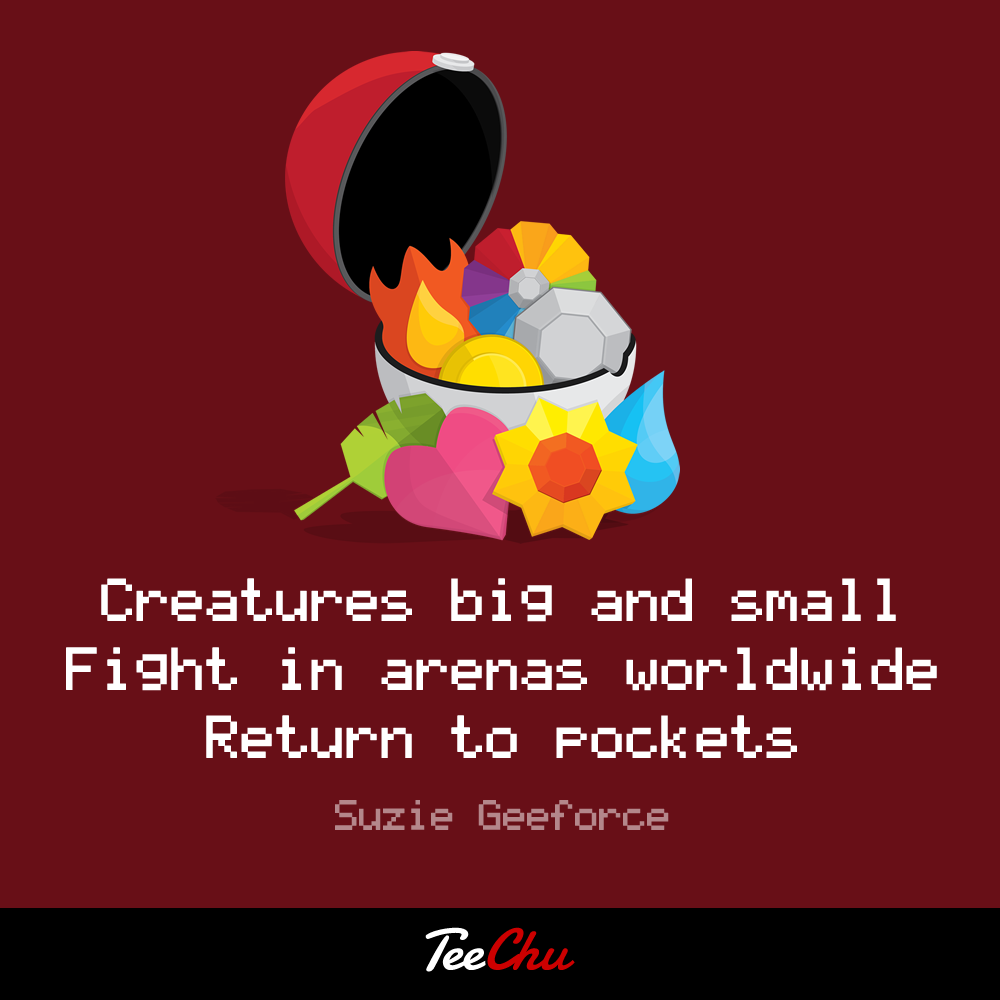 Zero to 100 in with this Sonic haiku

It’s animals versus robots in this Sonic the Hedgehog poem! Known for his immense speed and clashing with the devious Eggman, blink and you’ll miss him. 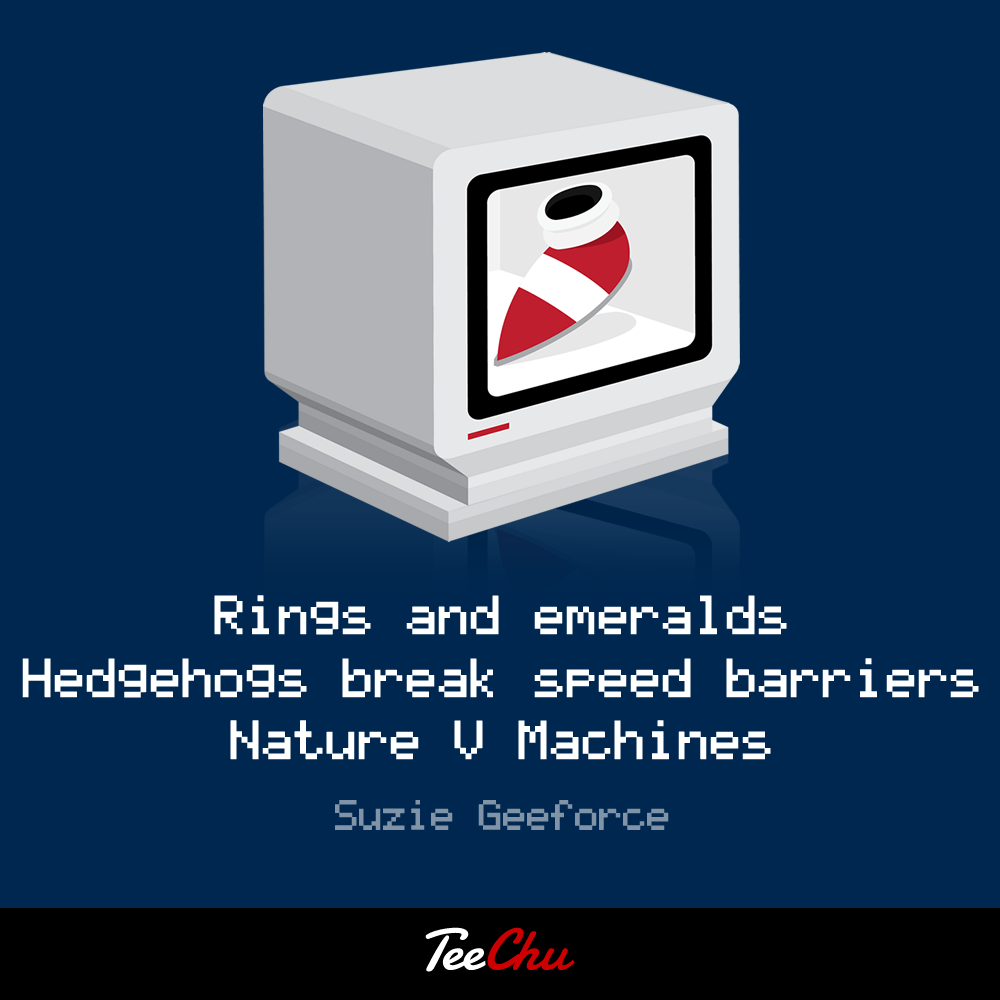 Any objections to this video game haiku?

Celebrate Capcom’s popular detective/courtroom drama with our Ace Attorney poem! Put your thinking caps on and unwravel the mysteries that await! 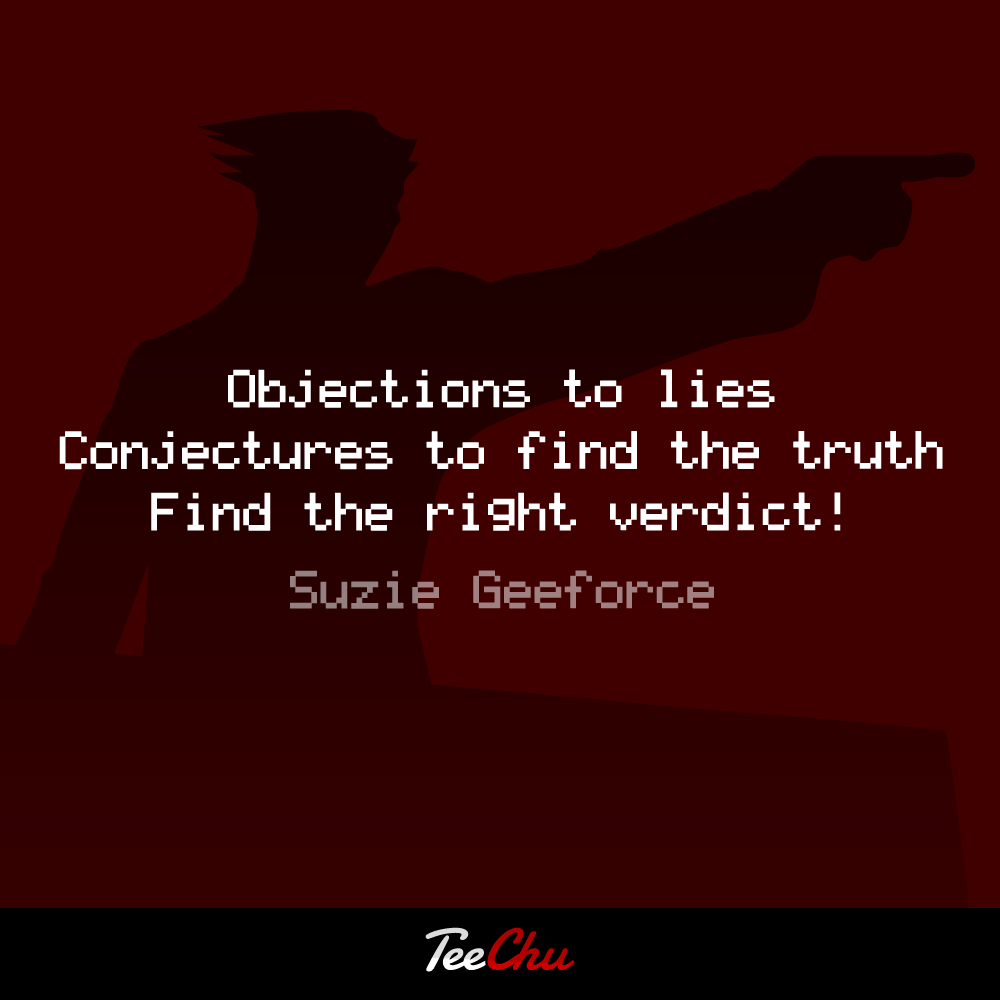 Link hunts for treasure in our Zelda haiku

Roam the land of Hyrule with our video game haiku poem inspired by Nintendo’s Legend of Zelda series! 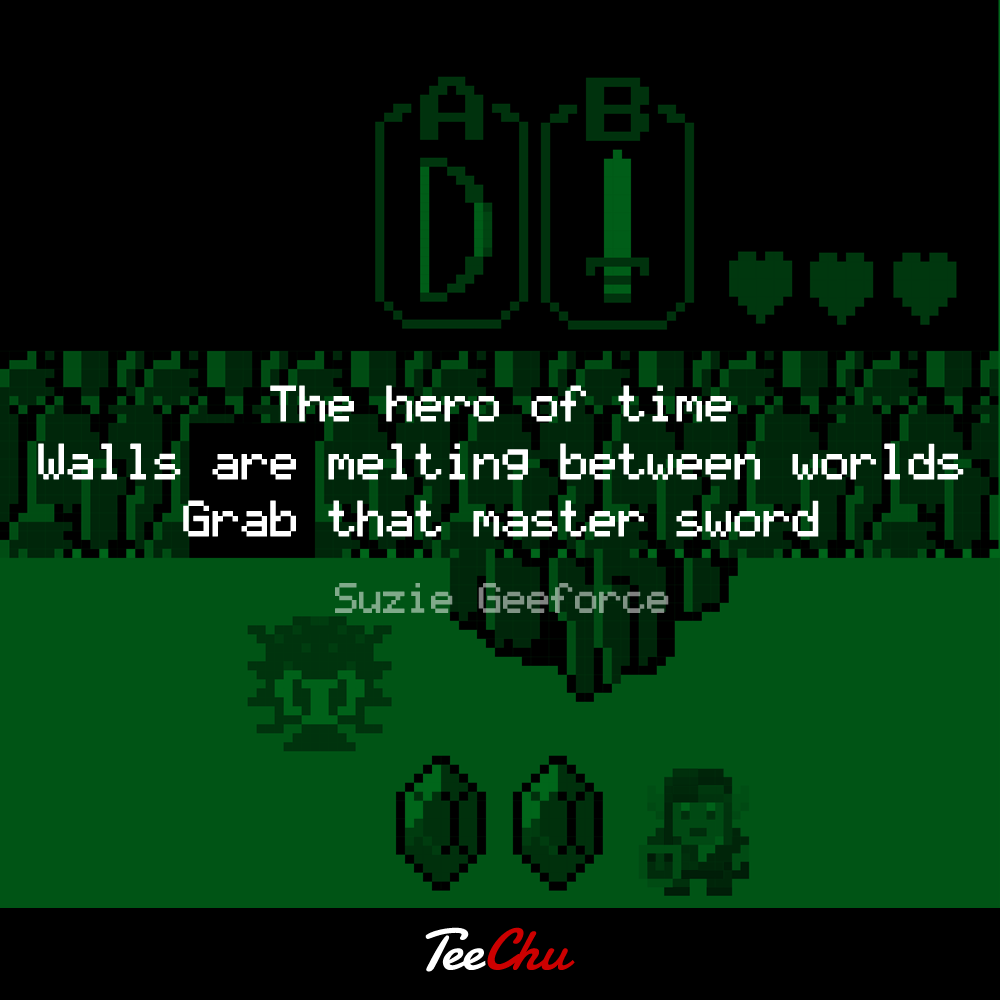 Have a haiku to share? Add yours in the comments below!