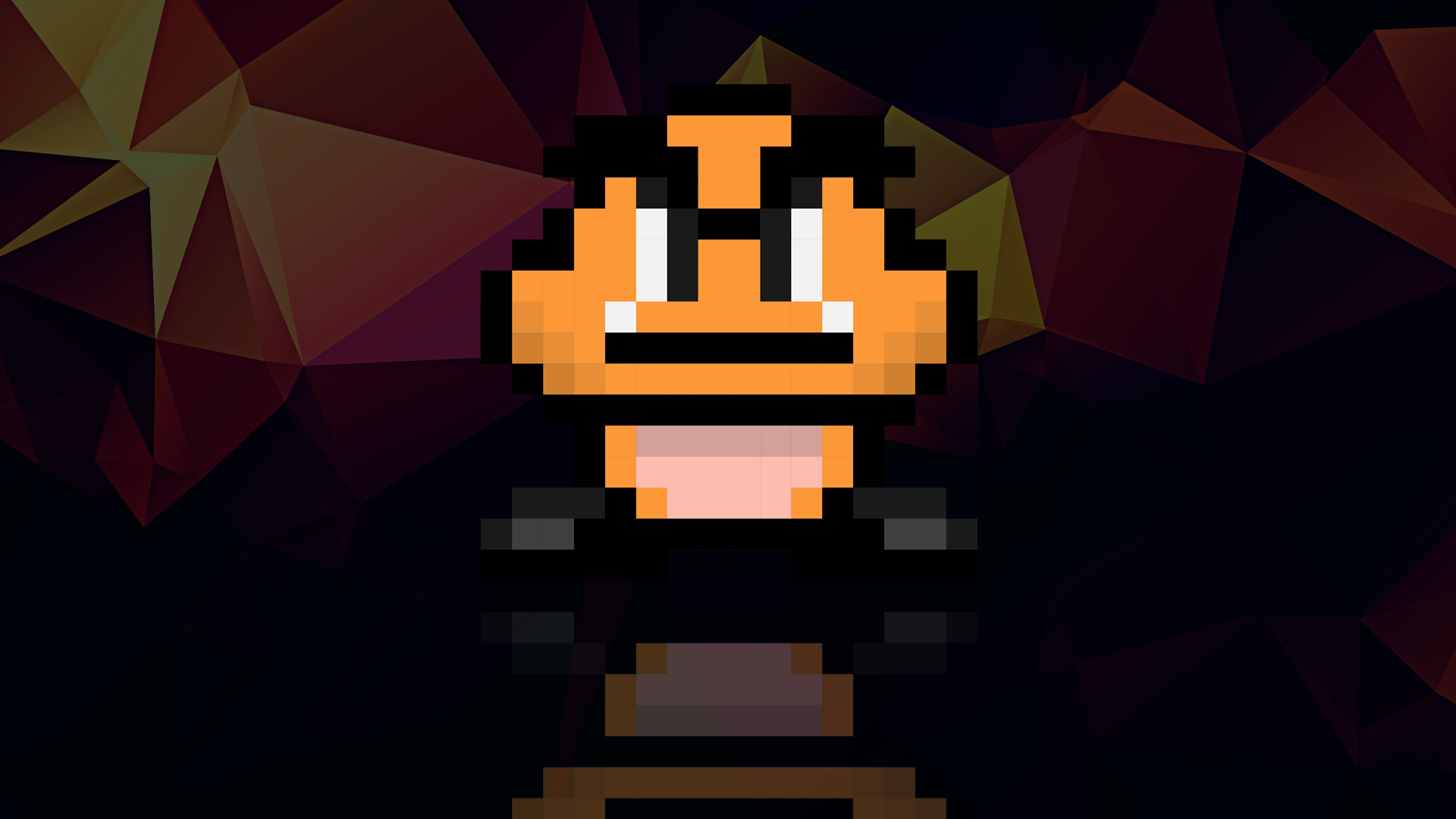 Mario and Luigi have always travelled to distant planets, scurried underground, conquered deadly volcanoes and gotten lost in the desert. What about those obscure, weird Mario games? Deep within those catalogues are weird Mario games, strange, experimental releases and spin-offs. Some didn’t even make the cut. We’ve picked out a handful of weird Mario games that you may have not encountered. They’re not quite as bizarre as this film, though!

There are loads of incredible Super Mario games out there. For over three decades Nintendo have brewed up stunning, fantasy worlds. The cheerful, yet determined, plumber Mario is always ready for a grand adventure! We all know the Super Mario Galaxy games, or timeless masterpieces like Super Mario World. But there are some oddballs that simply must be played, including typing games, dancing, colouring and even a time machine. Yes, a time machine! It does get a little strange in the Mushroom Kingdom from time to time!

Want to teach something to kids and adults alike? Throw in a familiar face to hopefully make things a little bit more fun. Back in 1992, “edutainment” was booming. PCs stuffed full of licensed gems – including Mario Teaches Typing. The plumber was used to conquering castles and nibbling mushrooms, but this gem saw Mario talking whilst spewing out words to type up. Get those fingers ready for spawning essays like Bowser spawns goomba.

The educational spin-offs continue in our list of weird Mario games! Oddly Mario’s never quite tinkered with time travel in the main series, but in Mario’s Time Machine it’s all about history. In 1993, the devious Bowser travels back in time to steal artefacts for his castle. These actions would have repercussions on the all-important timeline, so Mario ventures back to stop him, learning a thing or two during his travels!

Another odd spin-off in the weird Mario games roster must be Mario is Missing! This time Bowser nabs Mario instead, with his brother Luigi in the hot seat. The quirky protagonist must save artefacts stolen by Bowser’s minions by answering trivia questions correctly. It’s similar in a lot of ways to Mario’s Time Machine and was the first time Luigi got a solo role.

Super Mario Bros. & Friends: When I Grow Up (PC)

This one is less about history and more about colouring! In this charming little DOS game, Super Mario Bros. & Friends: When I Grow Up, players colour a Nintendo themed book. The highlight is the amusing and sometimes bizarre scenes penned by artist Rick Incrocci. We’ve got what looks like the inspiration for Double Dash, Mario is a scientist, Link in a restaurant and Mario as a firefighter!

Princess Toadstool has been captured by the devious Bowser and his Koopalings! A standard day in the Mushroom Kingdom, but this time it all revolves around doors. Doors, you ask? Welcome to Hotel Mario, where Mario needs to close doors to try and progress through the level. What’s lurking behind each of the doors…? It’s perhaps the weirdest of all the weird Mario games on this list, but also the most intriguing. Why a hotel? Why doors? We’ll never quite know for sure!

Love Nintendo? You’ll love our limited-edition shirts inspired by the porky plumber and his pals! 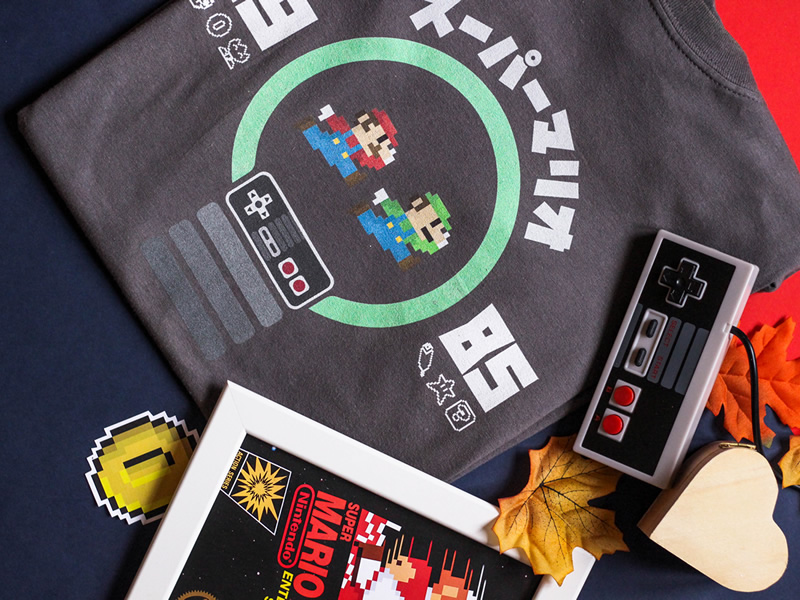