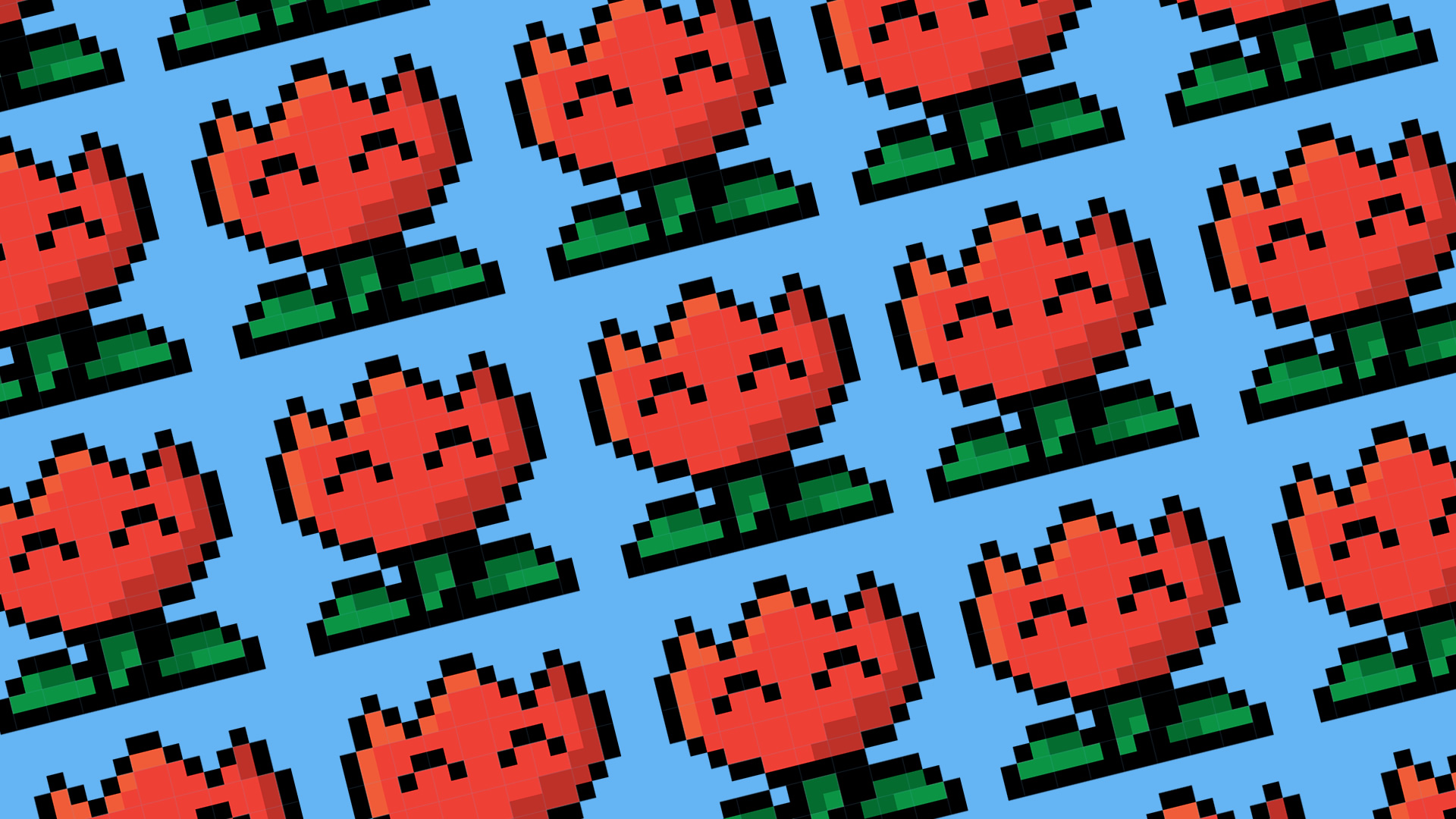 Gaming power-ups, where would we be without them? Ever since a certain PacMan revolutionised gaming with the first ever power-up, getting a boost to your abilities has always been special. Within the mix of weird and wonderful, what about those timeless abilities? The ones that have transcended time to next-levels of gaming greatness. We’ve picked out 10 of the greatest gaming power-ups, what are yours?

Ever Wanted to Throw a Fireball? Mario’s Fire Flower.

Of course you have! Am sure anyone readying this has attempted the classic Kamehameha or hadouken, only for no flames to appear. Still, fireballs are arguably one of the greatest gaming power-ups out there, in particular the Fire Flower. The iconic orange plant is one of the best rewards in gaming, and a huge part of the Mario universe. It defined the reward-based game-play; unlockable only if players had survived other obstacles and maintained their big Mario size! Love Mario Bros? You might like our Mario inspired pixel tee!

Bring on the Money with Sonic the Hedgehog’s Thunder Shield

Money, rings, coins – the quintessential gaming collectable. What if there was a way to scavenge for bounty and be protected at the same time? Sounds like the perfect setup for a pirate. Sonic maybe the fastest hedgehog alive, but a hero does need a good set of armour! Introduced in Sonic the Hedgehog 3 the Thunder Shield engulfs you with a bubble of electricity, allows for double jump and draws in rings. Surely the thunder shield is one of the greatest gaming power-ups? 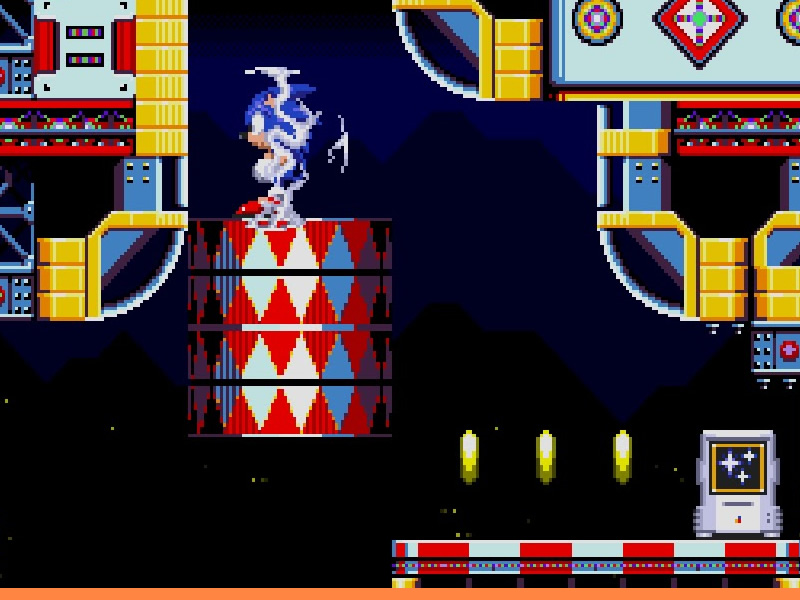 The power of teleportation from Zelda: Ocarina of Time

Ever wandered into haunted, spider-infested dungeon? Sounds like a regular Friday night, right? How about the ability to quickly teleport out of there if things get a little tricky? Teleportation has been a trope in geeky worlds for decades, and Farore’s Wind is one of the neatest. Set the return point once, and warp to it with a little dollop of magic later. Out on night out in town? Pop Farore’s Wind in your living room for a quick return!

Forget the Blue Shell. Yes, we went there. We do love that menacing blue shell, though (so much that we made a Blue Shell tribute print). However, there’s nothing quite as satisfying as a triple helping of red shell – no matter what position of the race you’re in. Pummelling foes to sneak ahead is a thrill – it’s not certain victory, but the closest you’ll get! Zipping ahead of the pack? Having those red shell to protect you also does wonders.

Need to sneak through the tiniest of gaps? Trapped in a room full of devious, flesh hungry lizards? No, we’re not talking about your local group of politicians, but a deadly dungeon! One of the most iconic power-ups has to be Samus’ Morph Ball. How does it work, exactly? Well, apparently Samus shrinks down in size, a little like a Hamster rolling in a ball. Aww. If there’s no way to escape, perhaps the lizards would find you… cute? 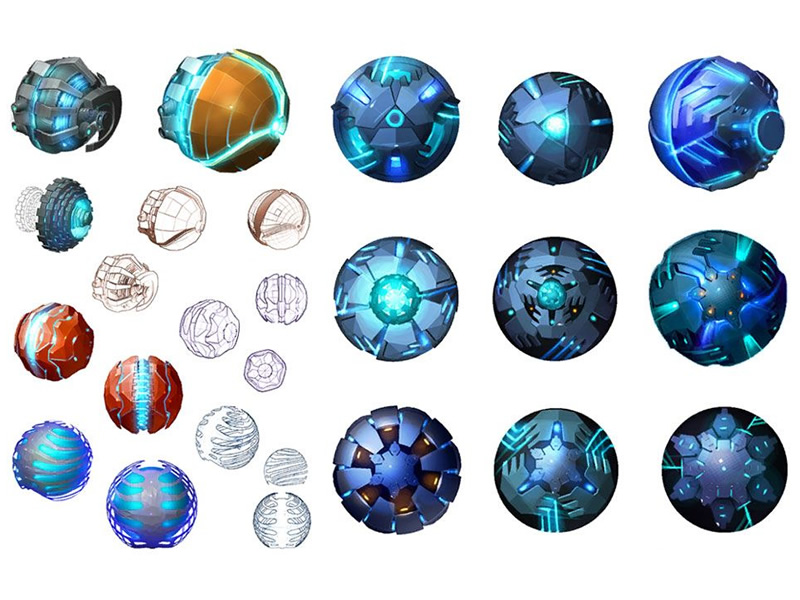 If you don’t do gaming, perhaps you’ll associate a hammer with putting up a picture frame. But in the world of Mario, the hammer is simply iconic. In-fact, it’s quite difficult to name a Mario game that doesn’t have some sort of enemy-bopping tool. The earliest look at the Hammer was many, many years ago – in Donkey Kong. As one of the earliest examples of power-ups, it allowed Mario to temporarily swat away obstacles. From Mario Party to Super Smash Bros, the hammer is hands down one of the greatest gaming power-ups, ever! 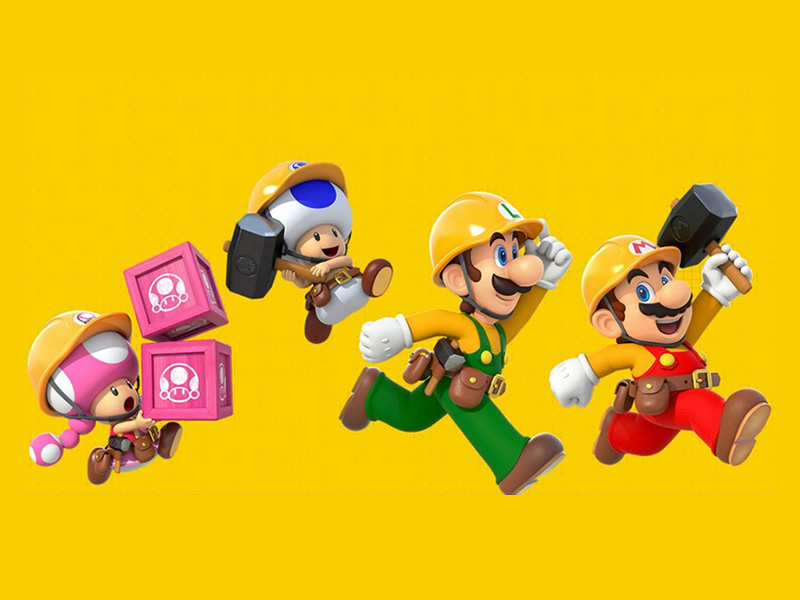 Meow! We recently celebrated international cat day, and what better power-up than the ol’ Cat Suit? It doesn’t just pop you in a £5 Tesco one-sie. Nope, the Cat Suit gives you the power of the feline. The ability to perfectly pounce on enemies and climb walls with ease. Definitely one of the more unusual, but compelling addition to the long-list of Mario abilities! 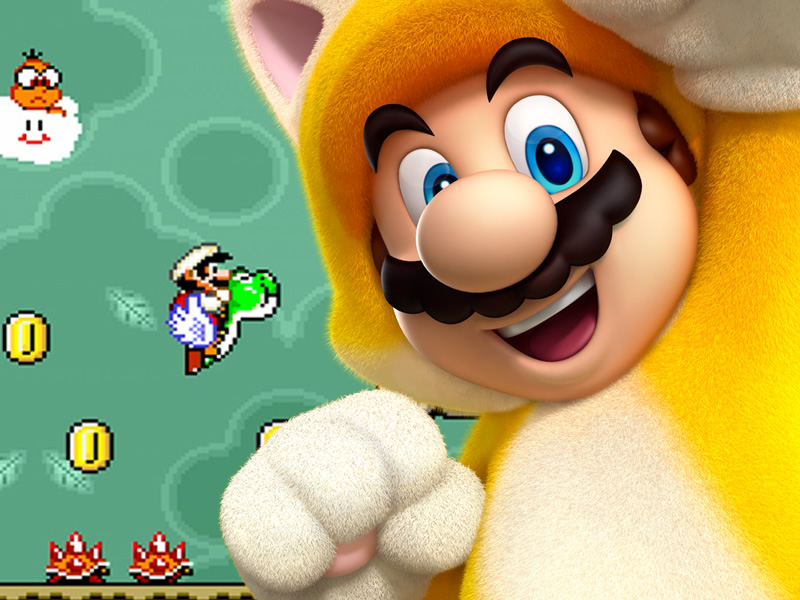 We debated long and hard with this one. The bicycle, a power-up? Whilst it may sound absolutely bizarre to include a two-wheeler in the list, the Bicycle is a big part of Pokémon. Unlockable, and spawnable when you’re in need of a quick ride, the bicycle is definitely one of the essentials! It may not regurgitate fire, or turn you into a furry feline, but it’s a must have in our Top 10 greatest gaming power-ups list! 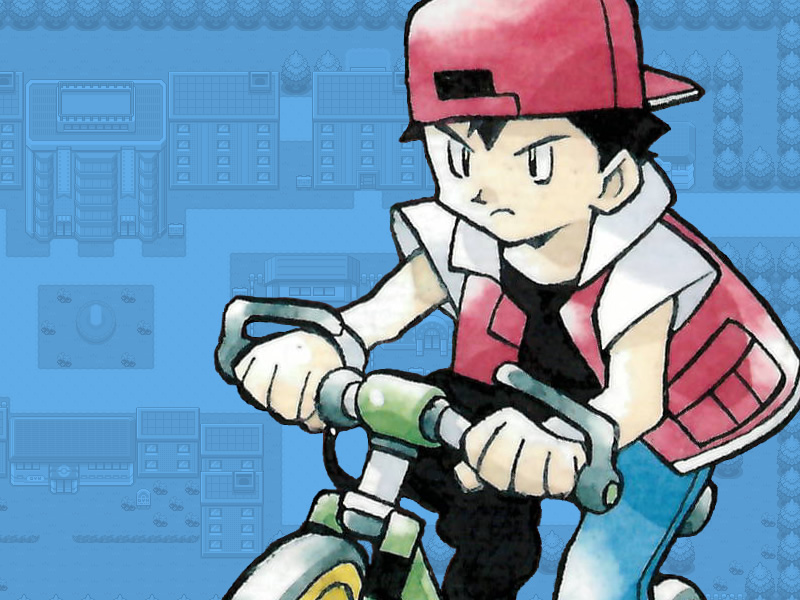 Soar through the skies with Mario’s Wing Cap

The power of flight! Ever since Icarus wanted to fly, humanity has always wondered what it was like to soar. We look out the window and see pigeons flapping about, but what about us, primitive folk? Enter, the Wing Cap. It’s a moment in Super Mario 64 that’s absolutely treasured. A special power-up that gives Mario those few moments to defy gravity, to sail through the clouds in effortless style.

Turn Super with the Chaos Emeralds from Sonic the Hedgehog

Super powered, over-powered, invincible. It’s a trope, especially in animé and games from Japan, to have that iconic power-up. Think Dragon Ball Z’s Super Saiyan form or the invincibility star in Mario games. The Super Sonic power-up is perhaps one of the most rewarding out of the lot. It takes the crown for greatest gaming power-ups due to that grind. Beat those special stages and come out triumphant. Sonic surges in effortless power, gains a glowing yellow body and temporary invincibility. Who wouldn’t want that?

What are your favourite gaming power-ups? Let us know with a comment!