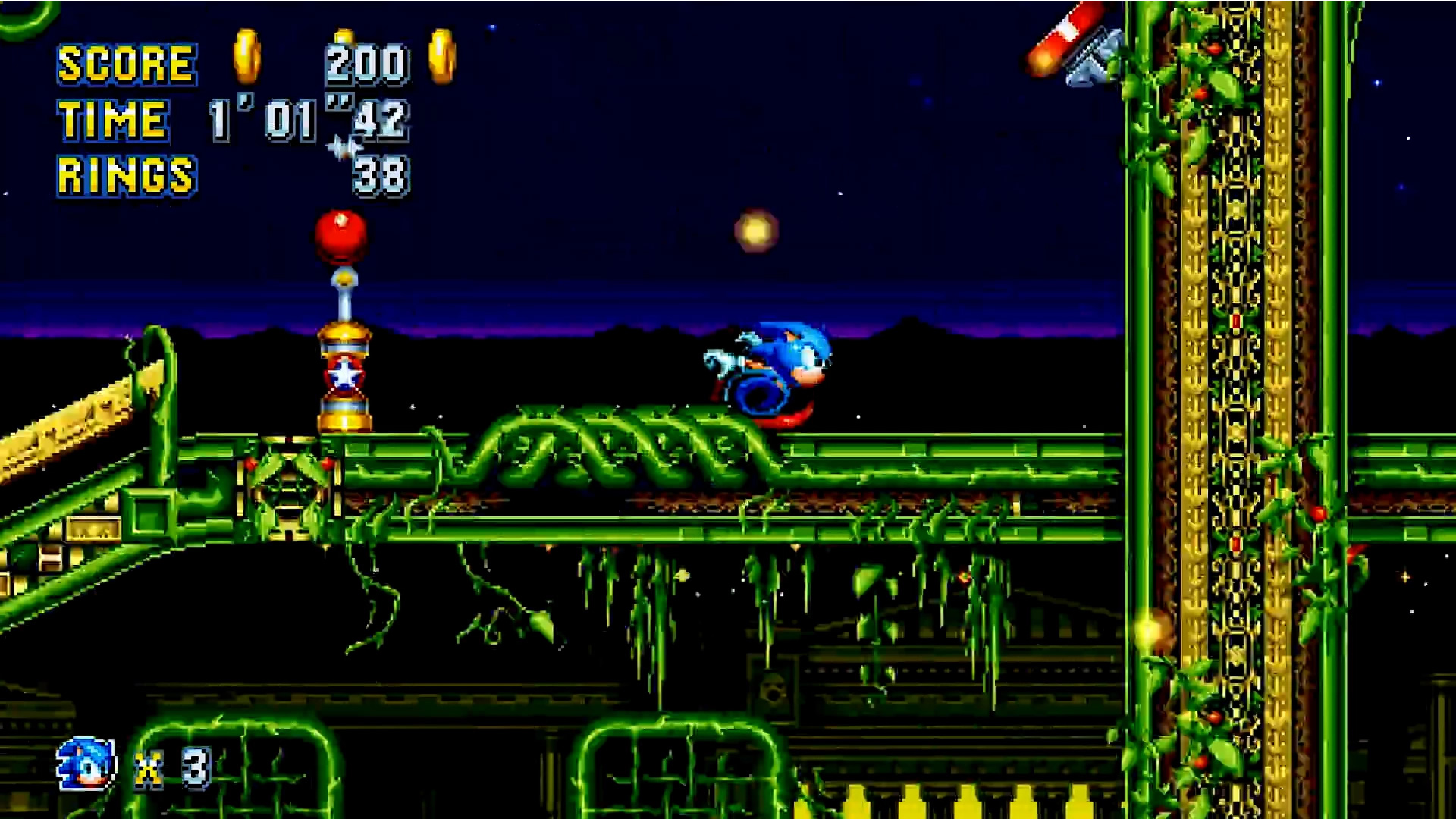 The fastest hedgehog around, the blue wonder, is making a retro return to consoles and PC this month! Sonic Mania makes a return to the games of old; pinpoint platforming, power-ups and more. In awe of the hot-dog munching hero, we’ve picked out ten top Sonic the Hedgehog moments so far!

1) That time when Knuckles locked on

Soon after Sonic the Hedgehog 2 was released, SEGA started brewing the sequel. There were just so many new ideas, levels and a brand new character that it just couldn’t fit onto one cartridge. So SEGA pulled off a rare trick – split the game into two, but bring them together by physically linking cartridges! So Sonic & Knuckles was born, the expansion to Sonic the Hedgehog 3, and, once combined, made a piece of Sonic history.

2) That time when Sonic met Sally

There have been a number of top Sonic the Hedgehog moments over the years, but one of the standout ones has to be Sonic SatAM – a two season animated flick. It look on a slightly darker turn, where sonic and Princess Sally team up to free planet Mobius from Eggman’s clutches.

3) That time when Sega went for Gold

They may have been rivals in the 90s, but Sega and Nintendo finally united with a game that no-one expected: Mario & Sonic at the Olympic Games. Jumping in on the success of Wii Sports, the game had both Mario and Sonic characters duel it out for gold. It looks like Sega have struck gold as the games have been a big success, with 5 games released so far.

Did you know that SEGA made Sonic blue to literally be the company’s mascot; to match their blue logo? There was a time, which isn’t canon, where Sonic wasn’t the blue wonder – instead he was a bog standard spiked rodent. In the Sonic the Comic, one of the storylines saw the origin of the character – where an experiment went wrong caused Sonic to take on his familiar blue locks. Not quite canon, but an interesting theory! 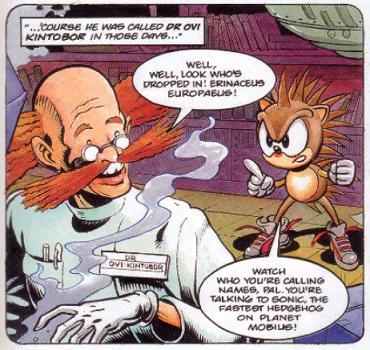 5) That time when Sonic was first to float

Gaming characters, like Pikachu, are a common sight these days at the New York parade – but there was a time where there weren’t any. The first to take float was Sonic the Hedgehog, way back in 1993 – after the success of the original games. Fly forth, Sonic! Mario, however, has yet to show up – despite the Nintendo World Store being just metres away!

6) That time where Sonic rocked out

Japanese composer Jun Senoue has penned a wide number of songs for Sonic games as part of a duo, Crush 40 – and classic Sonic 2D games before then. But a big shift in direction with the launch of Sonic Adventure saw Sonic rock out to tunes like Escape from the City and It Doesn’t Matter.

7) That time where Sonic took a car instead

Mario has always been the king of kart racing. Mario Kart is the benchmark for multiplayer racing mayhem; so did Sonic and SEGA stand a chance? Rather than joining Mario’s racing antics, Sega whipped up Sonic & Sega All-Stars Racing – a slick racer that featured a wide range of faces.

8) That time where Sonic turned 3D

What would have been the first 3D sonic game, Sonic X-treme, was originally in the works for Sega Saturn – a strange concept that saw the spiked one run about circular 3D worlds. After several years and many hours, struggles and reworking, the game was ultimately cancelled in early 1997.The team went on to brew Nights into Dreams and Sonic Adventure.

9) That time when Sonic entered the battle

Sonic the Hedgehog 4. Let us never speak of it again. The wildly hyped and much anticipated successor was critically panned. It just didn’t work. Years passed and Sonic explored some side-scrolling adventures, but nothing as pure as the original games. Now he’s back with what many are considering a true sequel – Sonic Mania!

What are your top Sonic the Hedgehog moments?