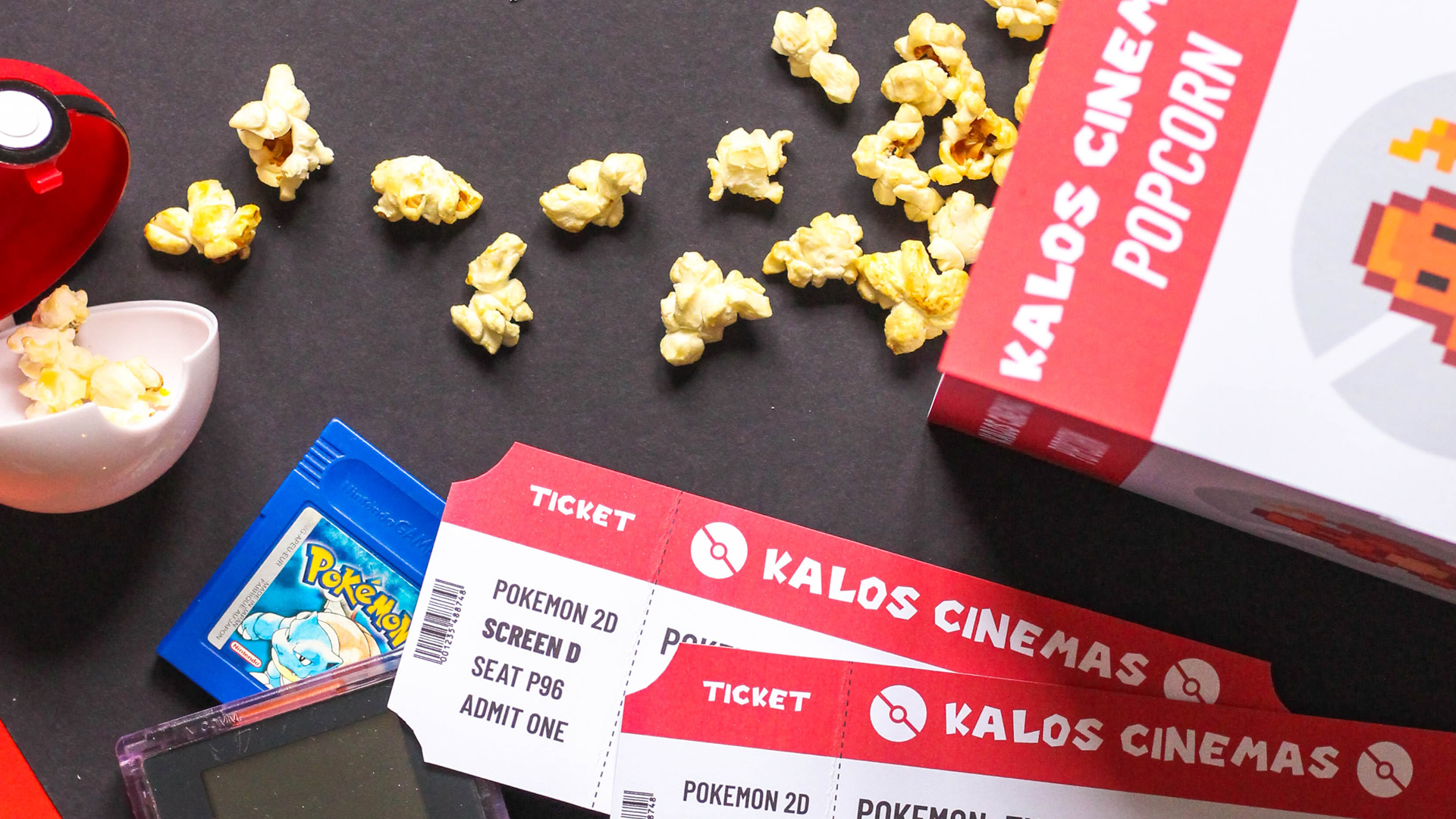 Pikachu Popcorn at the ready! Move over, Marvel, the Pokémon cinematic universe is in town! Grand adventures across the land, searching far and wide – there have been two decades of cinematic tales. We’ve picked out some of the best Pokémon films – from that 1998 Mewtwo bash to 2019’s Mewtwo spectacle in Detective Pikachu. Grab your balls, get comfy and tune in to a fest of Pokémon movies!

1. Pokémon 3: Spell of the Unknown

The third Pokémon Movie takes us into a strange mansion, where a young girl has unwittingly harnessed the power of the unknown to make her dreams a reality. Perhaps unlike a lot of Pokémon films, Spell of the Unknown mainly takes place within the mansion itself – a raid, a rescue mission and quite an emotional tale at that! Loss, love and dreams – it’s one of the deeper stories in Pokémon lore and is worth a watch!

2. Pokémon The Movie: The Power of Us

Friendships and adventures are a massive part of what makes Pokémon so special. Ash Ketchum might be a bit of a bumbling trainer, but his determination draws all sorts of characters to our protagonist. The Power of Us is all about those friendships, with Ash meeting all sorts of quirky folk on a trip to Fula City! A scientist, a former runner, a lazy uncle – each of these characters cross paths with Ash but have their own story to tell. Set within a colourful world, there’s so much heart to the different stories. You’ll love it!

Everyone loves a legendary bird, right? Hidden in caves in the original games, and much sought-after as trading cards! The original trio – Moltres, Zapdos and Articuno are captured by a rather devious collector – Lawrence III. It’s down to Ash, Misty and Tracey to help calm the birds and save the day! It’s a straight-forward tale of heroics, but one of the better adventures with the original cast (well, with Tracey instead of Brock). It’s incredible seeing these birds, and the mysterious Lugia, on the big screen!

What would happen if Pokémon met humans? Imagine a Pikachu strolling across the London Southbank, or a Charizard casually flying outside your window? Until now, we’ve had glorious animated tales – but set, distinctively, in the world of Pokémon. Detective Pikachu changed all that by blending live action with adorable CGI Pokémon. The result – a visual feast, full of heart, adventure and surprisingly dark! Completely different from the main animated show, it’s definitely one to add to your Poké-playlist!

The beloved tale of Mewtwo, the grand adventure of Ash Ketchum. That emotional scene, those gen 1 favourites. The very first cinematic experience was and is still regarded as one of the best Pokémon films out there! With a CGI remake coming out this year, why not dip into the original for a little nostalgia?

What are your favourite Poké-flicks? Let us know with a comment!

Love Pokémon? Why not grab some unique Pokémon gear – our fan designs inspired by the games!