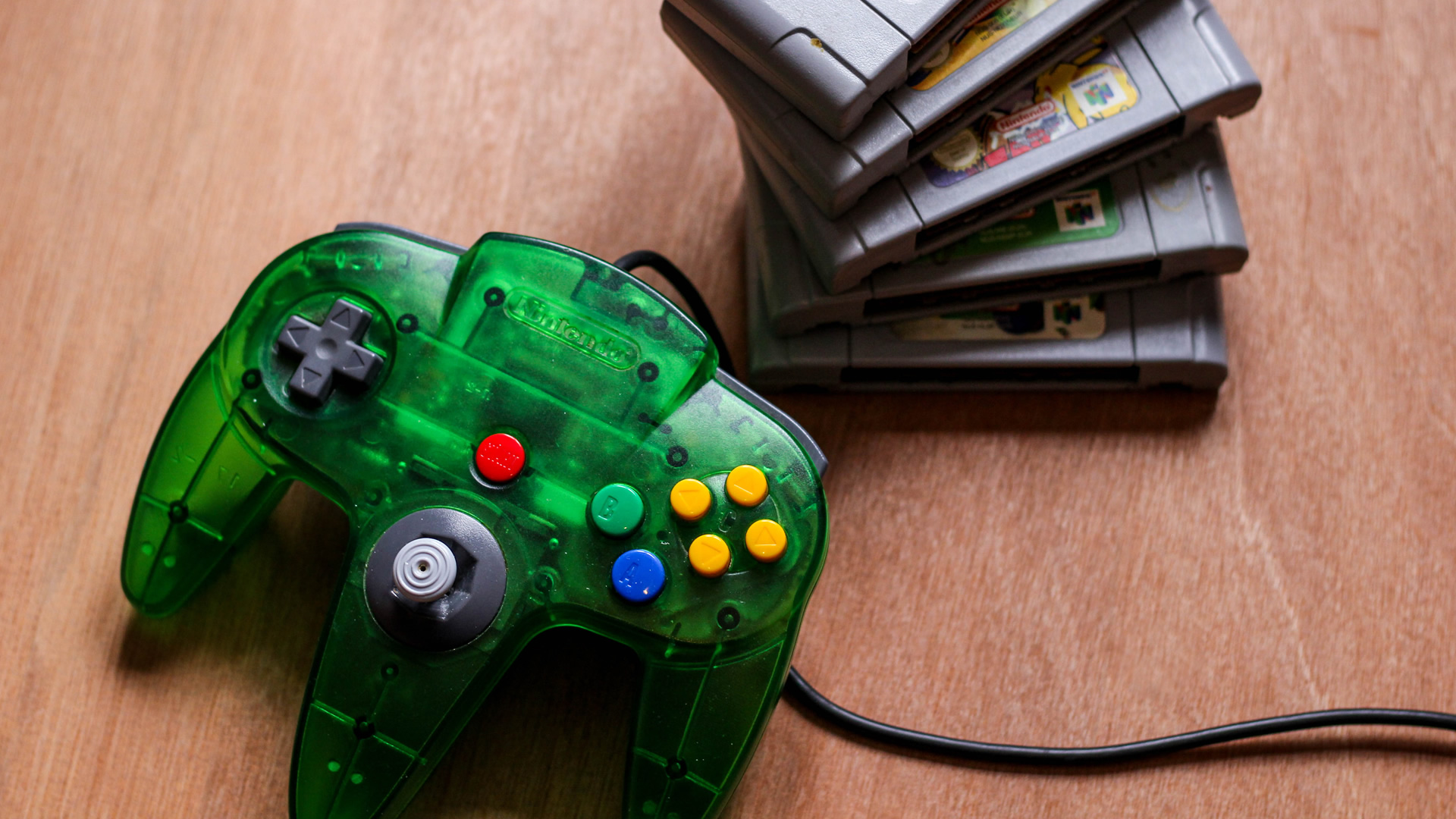 It looks like it’s coming. Rumour mills are running faster than a rattata in a hamster wheel! Nintendo recently trademarked the Nintendo 64 and its controller, with a brand new controller icon. Whilst many trademarks do go unused, it could well point to a new Nintendo 64 Mini on the way!

There are a wealth of fantastic retro gems on the Nintendo 64. It’s a console that spawned many childhood adventures, and for many was a pathway into the world of Nintendo. Unique controllers, graphic engines, accessories and gadgets – Nintendo’s been at the forefront of innovation. We absolutely adore the Nintendo 64! Here are 10 must have games for the Nintendo 64 Mini (if it ever does come out).

A super rare Mario Party 3 for the Nintendo 64 Mini

One of the games fans have been craving is the illusive Mario Party 3. We absolutely adore this party gem. Mario Party 3 is packed full of memorable boards, a unique duel mode and toe-tappingly brilliant music! It’s an incredible tough one to find. The original cart, even used, fetches high premiums on eBay. Having it bundled on a Nintendo 64 mini would be a massive bonus!

The NES Mini and SNES Mini consoles didn’t have a Pokémon game to headline it, but there’s a classic gem for a Nintendo 64 Mini! Whenever anyone blurts out “Nintendo 64 gaming night” here at TeeChu HQ, one game always comes to mind. Whilst those intense Pokémon 3D battles are a thing of strategic glory, the Pokémon Stadium mini-games are always a hoot! We’d definitely love to give “Run-Rattata-Run” or “Ekan’s Hoop Hurl” a good go!

Tearing up tarmac in Mario Kart 64

Another multiplayer epic that demands inclusion on the Nintendo 64 Mini has to be Mario Kart 64. Whilst Super Mario Kart kicked it all off with Mode 7 magic, Mario Kart 64 added a dash of 3D and that devious blue shell. Balloon Battle is where friendships go to, well, pop. Forever. It’s a definite must-have for the mini console’s roster.

Super Smash Bros. is perfect for the Nintendo 64 Mini

Super Smash Bros. was an experiment that paved the way for a massive fanbase. Did you know that it originally featured non-Nintendo characters? Creator Masahiro Sakurai then dropped in Mario, Donkey Kong, Samus and Fox (without Nintendo knowing) and built a prototype. The rest is history. The Nintendo 64 original is where it all began – frantic, challenging and fun battles. It’s still massively playable today, stripping back the moves and items to their core.

Another SNES classic that made the leap to 3D is Star Fox 64. A graphical experiment that took players from their living rooms to the depths of space. It was an absolute technical marvel at the time, and a game that made the Nintendo 64 shine – alongside Super Mario 64. The game serves up an action-packed single player campaign, with multiple routes and endings. It’s a true classic and one that has been difficult to surpass since.

Super Mario 64 is one of the games that expanded the possibilities of 3D platforming and adventures. Nintendo truly pushed the boundaries of what was possible by popping Mario into a bright, bustling and unique 3D world. He runs, jumps, punches and slides across incredibly immersive levels in order to save Princess Peach. Like many other Nintendo 64 games, Super Mario 64 is still very much playable today, and is one of the best single-player games for a possible Nintendo 64 Mini. 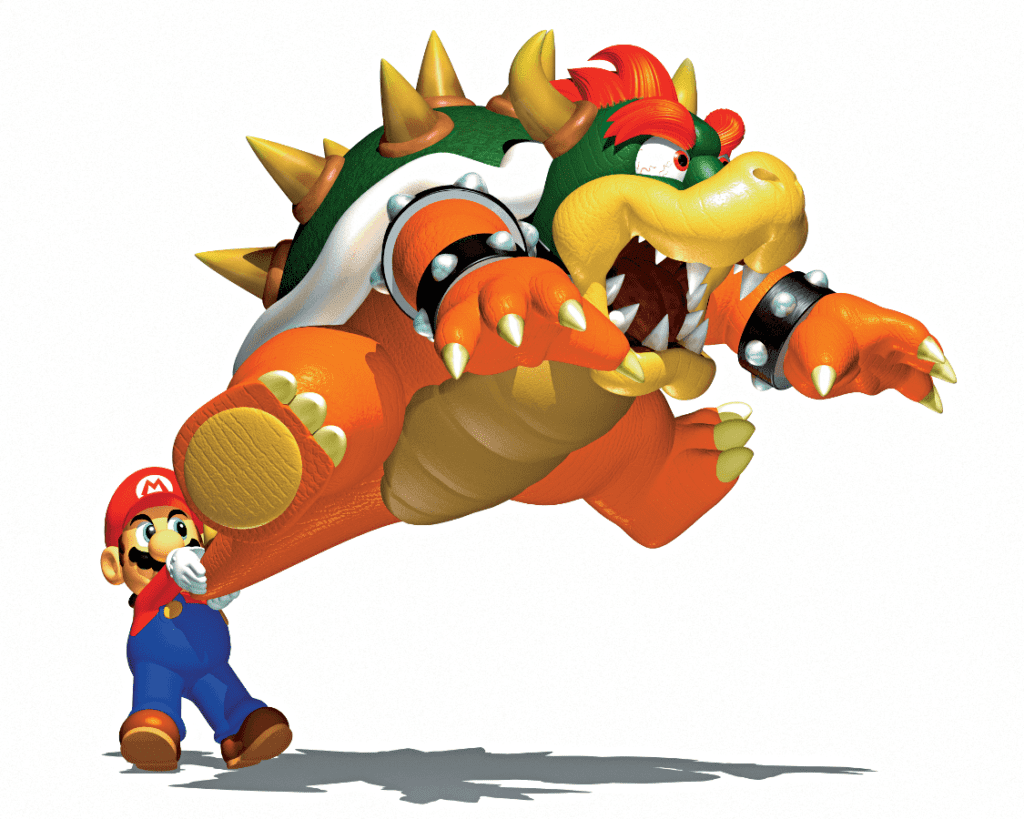 A rare treat with Perfect Dark

Unfortunately, due to developer Rare’s acquisition by Microsoft, some key Nintendo 64 games will likely be missing. Goldeneye 007 is one of those games that will probably never be re-released due to tricky licensing. Perfect Dark could be included if everyone agrees, though. It’s a stunning futuristic shooter that brought so much to the already sturdy FPS table.

A timeless adventure: The Legend of Zelda: Ocarina of Time

You just couldn’t have a Nintendo 64 Mini without Ocarina of Time included. Zelda is a must-have for any retro console re-release and the Nintendo 64 has two options! The Legend of Zelda: Ocarina of Time is a breath-taking chapter in the series – the first 3D Zelda tale, and still a joy to play through today.

Who can possibly resist an adorable dinosaur? Yoshi games are always popping with cute colours and effortless fun. Yoshi’s Story is pure, unspoiled happiness from start to finish. That game is on the shorter and easier side, but is still a charming platformer that’s a must have on any Nintendo 64 Mini list.

The more karting the merrier, right? Diddy Kong Racing is packed full of things to do. The single player alone is bursting full of challenges, boss fights and missions. Throw in planes, hovercraft and fun multiplayer and we’re onto a furry winner! 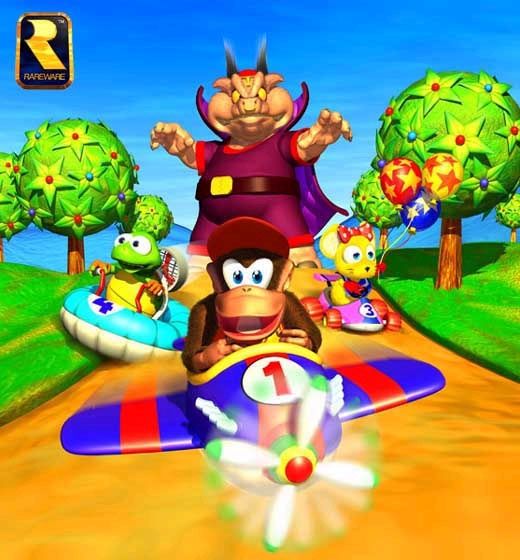 Love classic Nintendo? You may love our limited-run tees inspired by the Nintendo 64 greats!