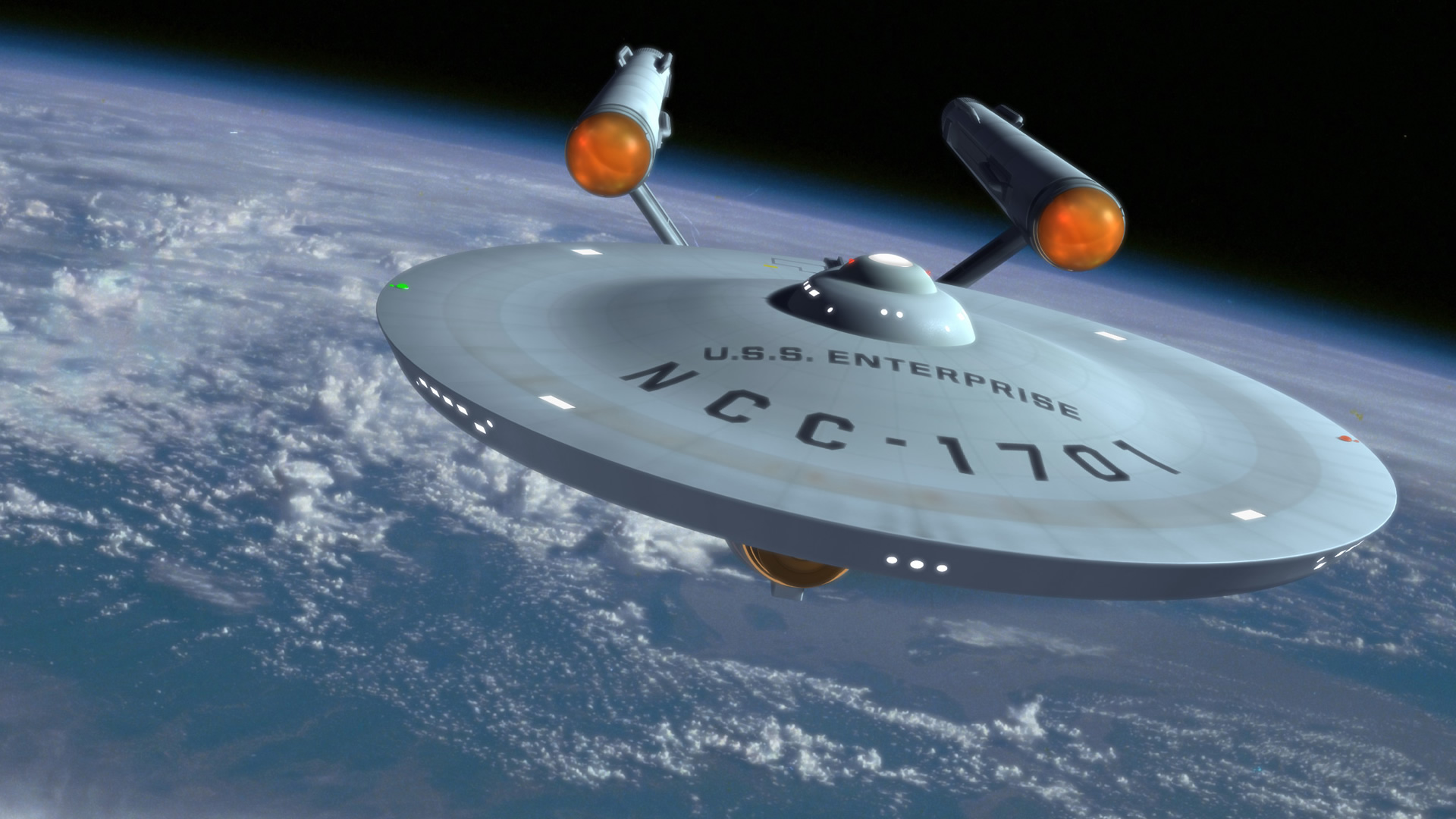 It’s been five decades of space exploration, fantasy worlds, love, loss and memorable storylines that still resonate through time – we uncover some interesting Star Trek facts you may not have uncovered yet. On 8th September 1966, the first episode of the original Star Trek series, The Man Trap, aired on US network NBC, following the adventures of Captain James T. Kirk, Spock, Dr. McCoy and the crew of the USS Enterprise.

Now fifty years later, there have been countless episodes, new crews, feature films, games, comic books – the list is endless. In recent years the franchise has seen a massive resurgence in popularity, with Hollywood inviting viewers, new and old, into a renewed Star Trek world with three Blockbuster hits, plus the prospect of even more exciting tales through an upcoming TV series!

To celebrate, here are seven intriguing facts that you may not know about Star Trek:

“Beam me up, Scotty” is a phrase stamped on Star Trek like Klingons, Spock and phasers. However, did you know that the catchphrase was never actually said on the show or feature films? Interestingly, Captain Kirk did say variants like “Beam me up” and “Scotty, beam us up”, but never quite said the phrase that’s been scrawled onto t-shirts and pencil cases – until an audio adaptation of William Shatner’s novel, Star Trek: The Ashes of Eden. That’s one Star Trek fact we’d beam on board!

One aspect of the Star Trek franchise that has been celebrated throughout the years is the ability to convey different extra-terrestrial races in a genuine and interesting way. Vulcans, the human-like aliens, are one of the more noted folk – known for their pointed ears and attempts to live by pure logic alone. However, did you know that Spock – the show’s most popular Vulcan and member of the original crew – was almost rejected by U.S. TV censors because he looked a wee bit too demonic? The child of Satan? I find that highly… illogical. 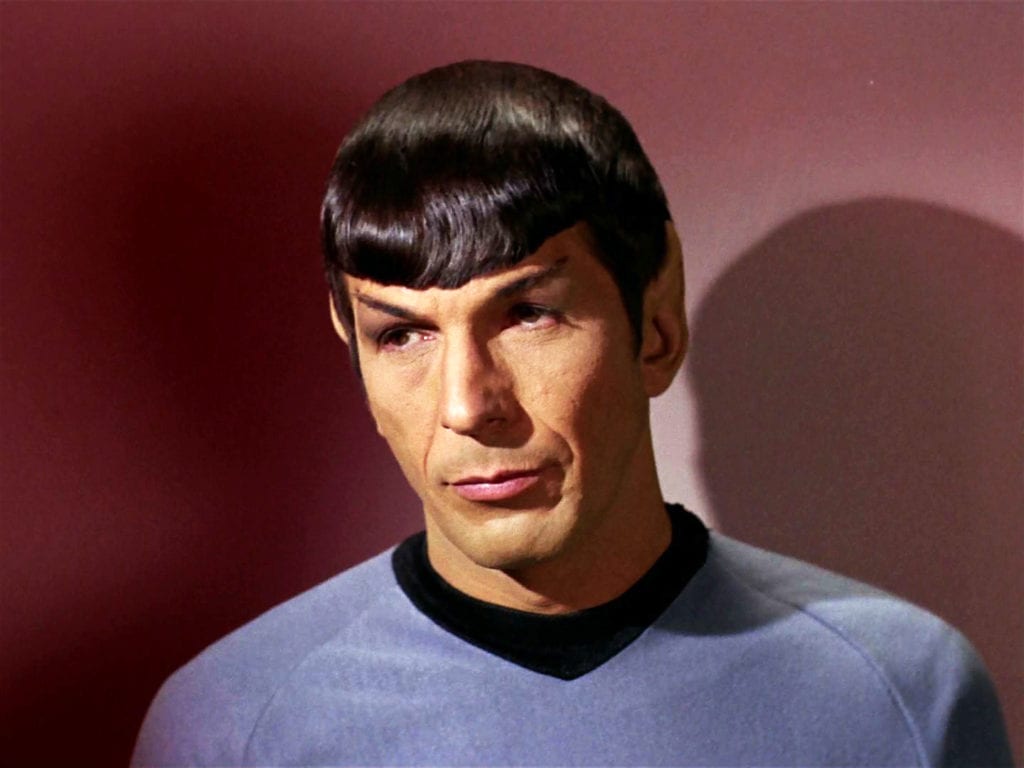 3) Star Trek facts to bowl you over

Five years. 1825 days. A lot could certainly happen in that time, especially if you’re travelling through the deepest regions of the cosmos. The adventurers aboard the U.S.S Enterprise would be beamed down onto other planets from time to time and could be seen with a beverage or two, but did you know that there was a bowling alley on-board? According to Star Trek blueprints released in 1975, there was a “Refreshments Area” with “Regulation Bowling Alleys”, for a jolly night in before the sun rises. 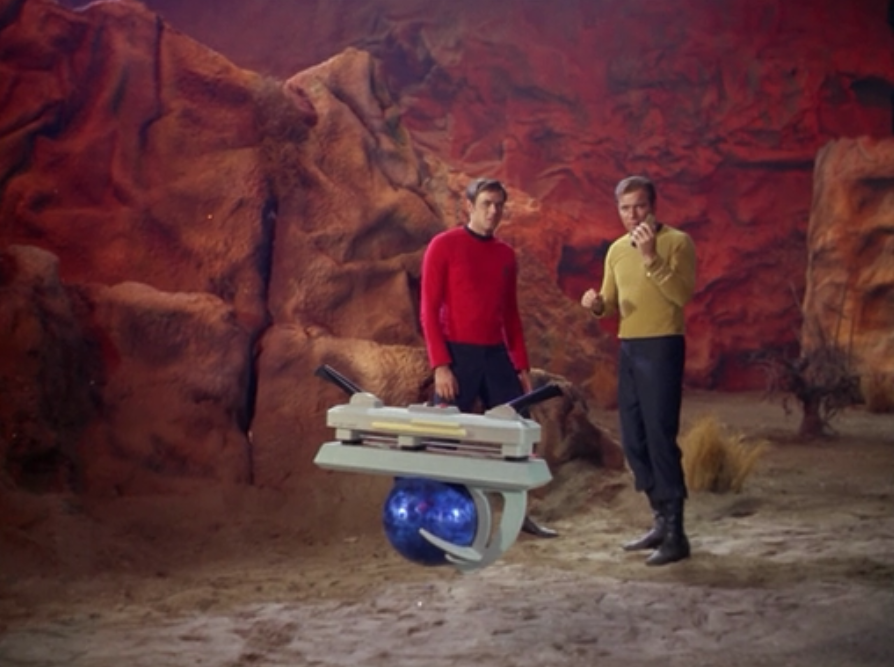 Star Trek returned to Cinema screens around Planet Earth with 2009’s Star Trek film starring Zachary Quinto as Spock. The character is known for an iconic v-shaped hand salute, but interestingly not all actors in the Star Trek realm could do it without a helping hand. Quinto admitted that he had found it hard to do, admitting that in some scenes he needed superglue, the same sort used in hospitals, to stick those fingers together. Even William Shatner, who played Captain Kirk in the original generation, had to use fishing line to do the salute.

TV shows often feature real-life stars who play themselves, but Star Trek has only had one guest who played himself, renowned physicist Stephen Hawking in TV episode for Star Trek: The Next Generation.

These days anything and everything has a website. Your pet cat, an upcoming artist, a tree in your local park; the internet is a boundless planet of knowledge and, well, cats. Websites designed to promote upcoming films, games and albums are now a given, but back in 1994 were still very much a new thing. The very first website launched to promote a big Blockbuster was for Star Trek Generations. 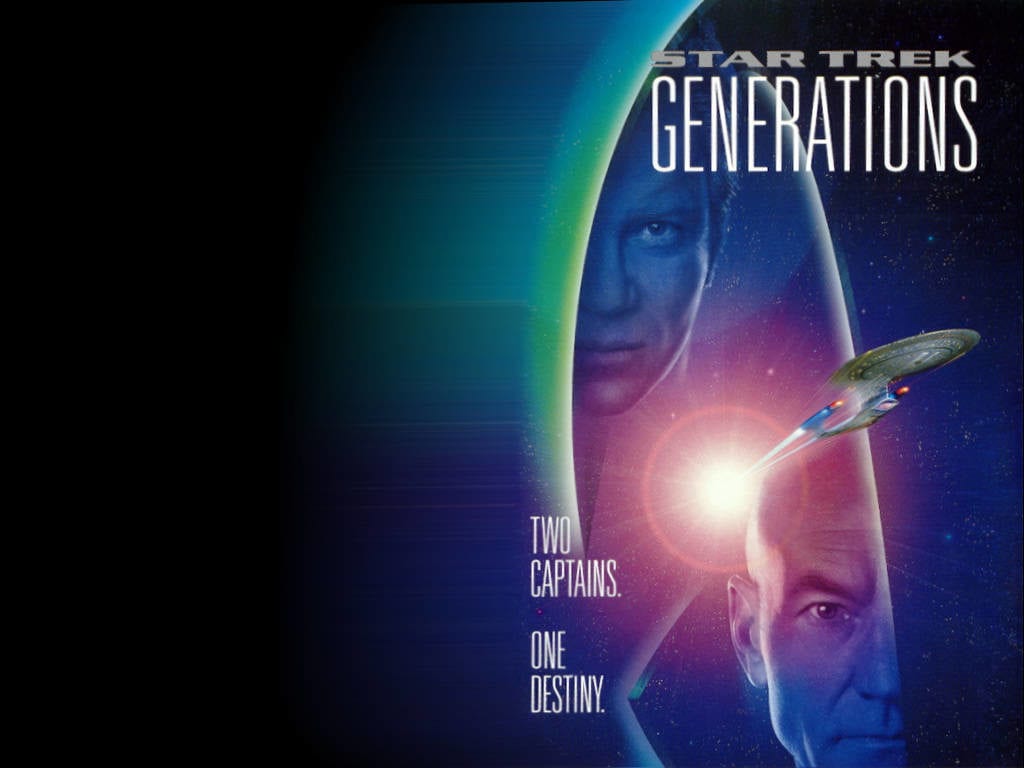 Star Trek has given us the opportunity to explore fictional worlds, but in order to show members of the crew wandering around these planets, producers would have had to show a ship landing and taking off. To get around this, Transporters were devised to quickly get crew members from place to place, with fans suggesting The Fly as inspiration for the now iconic technique. So these Star Trek facts may have not been if the series were made today.