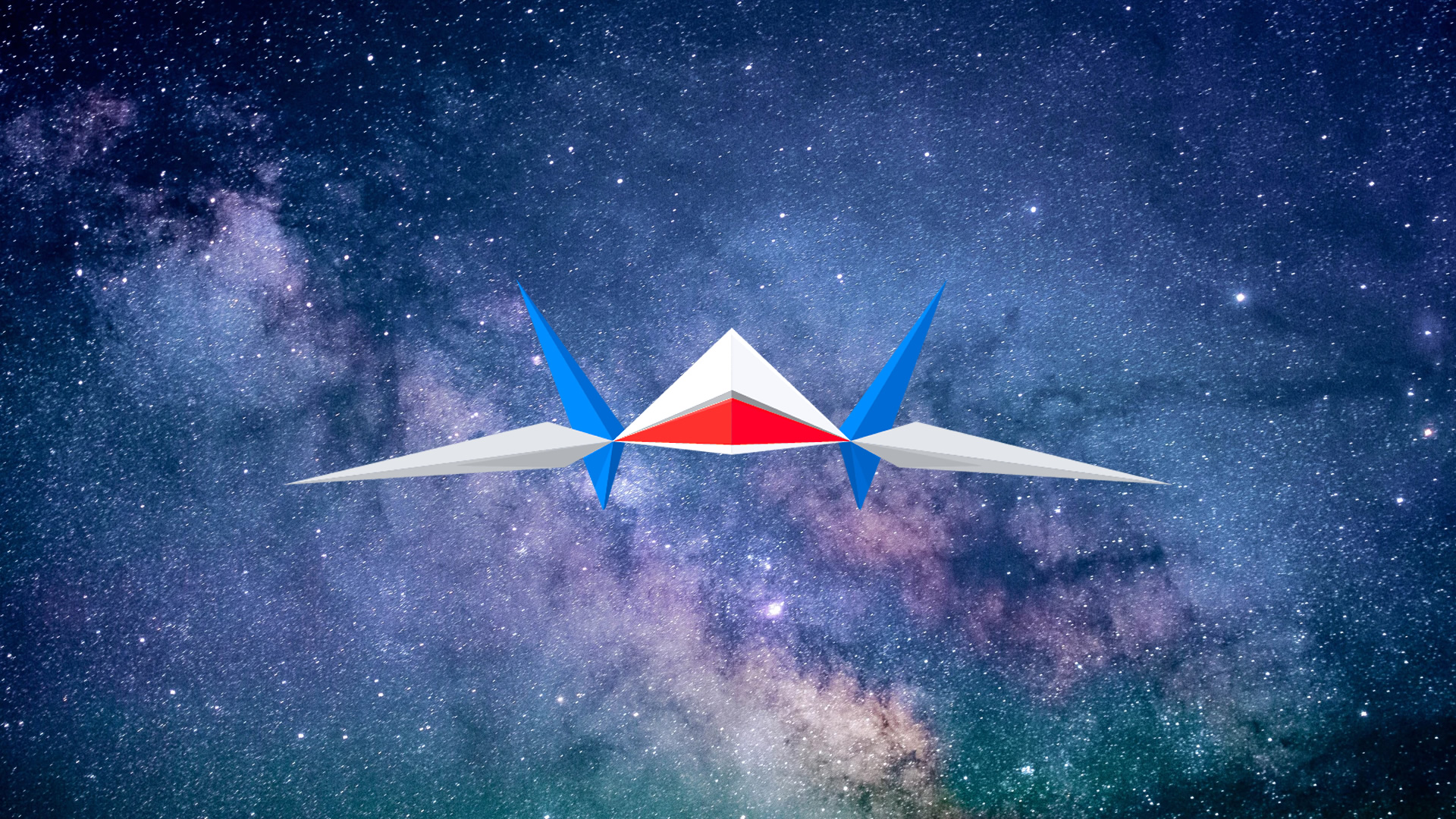 Isn’t it about time we get a new Star Fox Switch? After many different Star Fox (Lylat Wars) adventures, we need a classic return to the arcade space-shooter roots!

With Nintendo, you have their favourite children – the Mario, the Zelda, the Pokemon. And then you have the neglected offspring that aren’t as talked about: Star Fox, Metroid, F-Zero.

Fans always ask for new games in the series, and often it takes years to get even a single Tweet about these lost gems. I recently saw a quote from Nintendo’s Takaya Imamura, talking about F-Zero, where he said, “without a grand new idea, it’s hard to bring it back.”

It got me thinking: Why does Nintendo need to come up with a revolutionary idea in order to make a new game? 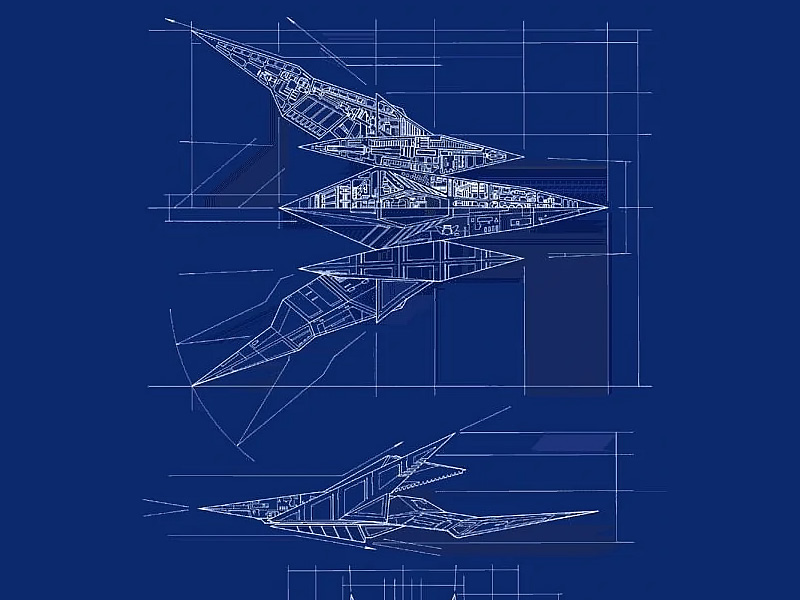 Does a New Star Fox Switch Need to be Revolutionary?

Sure, Nintendo are gaming pioneers, having crafted innovative controllers to unique gameplay and more. But it doesn’t mean a sequel has to be completely fresh and packed full of weird innovation. Back to basics, new worlds to explore and a great story. Done!

Nintendo have tried all sorts of ideas with Star Fox since the Nintendo 64 version. Most recently a painful idea on the Wii U that had you trying to pilot a ship using the GamePad in combination with your TV. Whilst not so kind to your neck, it felt like driving a car, through a volcano. Whilst blindfolded.

The game visually and story looked stunning, however. A leap back to the core Star Fox arcade shooter gameplay that many of us grew up with on the N64. Crazy set-pieces full of laser hungry baddies, beefy bosses, and a variety in the level designs? Perfect. But Nintendo felt they needed to throw in a gimmick to sell the game – something that was ultimately the game’s downfall. 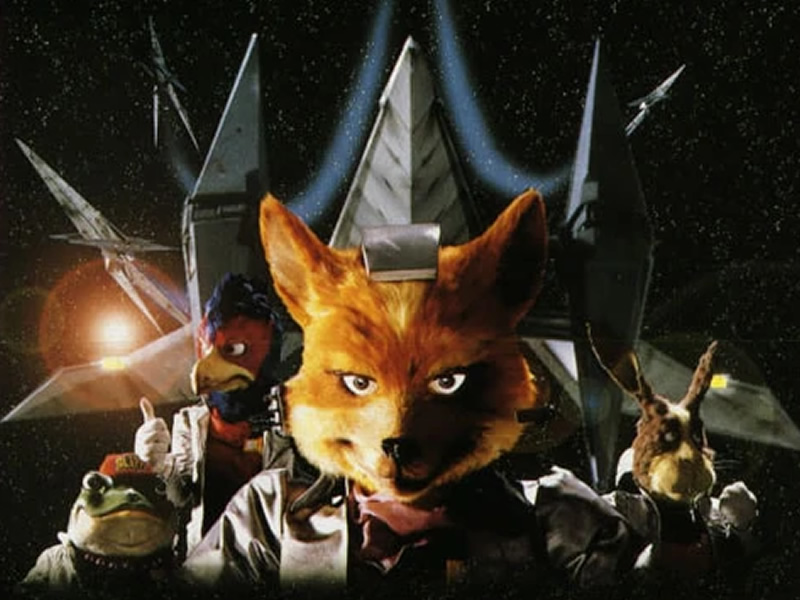 It’s about time Nintendo strip it back to basics, focusing what makes Star Fox so appealing. Epic space worlds and planets, full of baddies to shoot down. Tight, on-rails gameplay that demands perfectly handling. Beefy bosses to combat, full of cheesy one-liners and glowing hitboxes. The Nintendo 64 version, and in some ways the design of the Wii U game, defined that Star Fox mould. But just what is a Star Fox game?

One of the things Nintendo could expand a Switch Star Fox with, beyond stripping it back to basics, is looking at the characters. The four members of the Star Fox crew are so distinctive. You’ve got your confident, cheeky hero type Fox. The sharp-shooter, grumpy rival architype in Falco. The wise old, all-knowing guru in Peppy and clumsy, yet lovable, Slippy “always getting hit” Toad. More recently Krystal has joined the Star Fox crew, too! what could make a new game stand out is by fleshing out their stories – branching paths and unique routes within worlds for each of the characters!

Imagine playing as Slippy or Falco, with perhaps more tank-based levels for Slippy and land exploration for Falco? Fox is a great pilot to lead the pack but exploring stories with the other three crew members could really flesh out a classic Star Fox experience.

Anyone for a Little Star Fox Switch Multiplayer?

Multiplayer has always been a secondary thought in the Star Fox series, you had classic dog fights in Star Fox 64 and on-foot shootout sessions on the GameCube’s Star Fox Assault. Fun, but of course the main appeal of Star Fox are the space missions! Star Fox Switch would definitely need a co-op mode, at least for 2 pilots but 4 would be incredible. Imagine four pilots going through classic Star Fox stages, with CPUs filling in the blanks. Split routes, harder bosses and bigger courses would be incredible and something that could set the game apart from previous Star Fox games.

Fan of Nintendo and other classic geeky games? Check out our exclusive geeky and gaming tees – voted for by you!