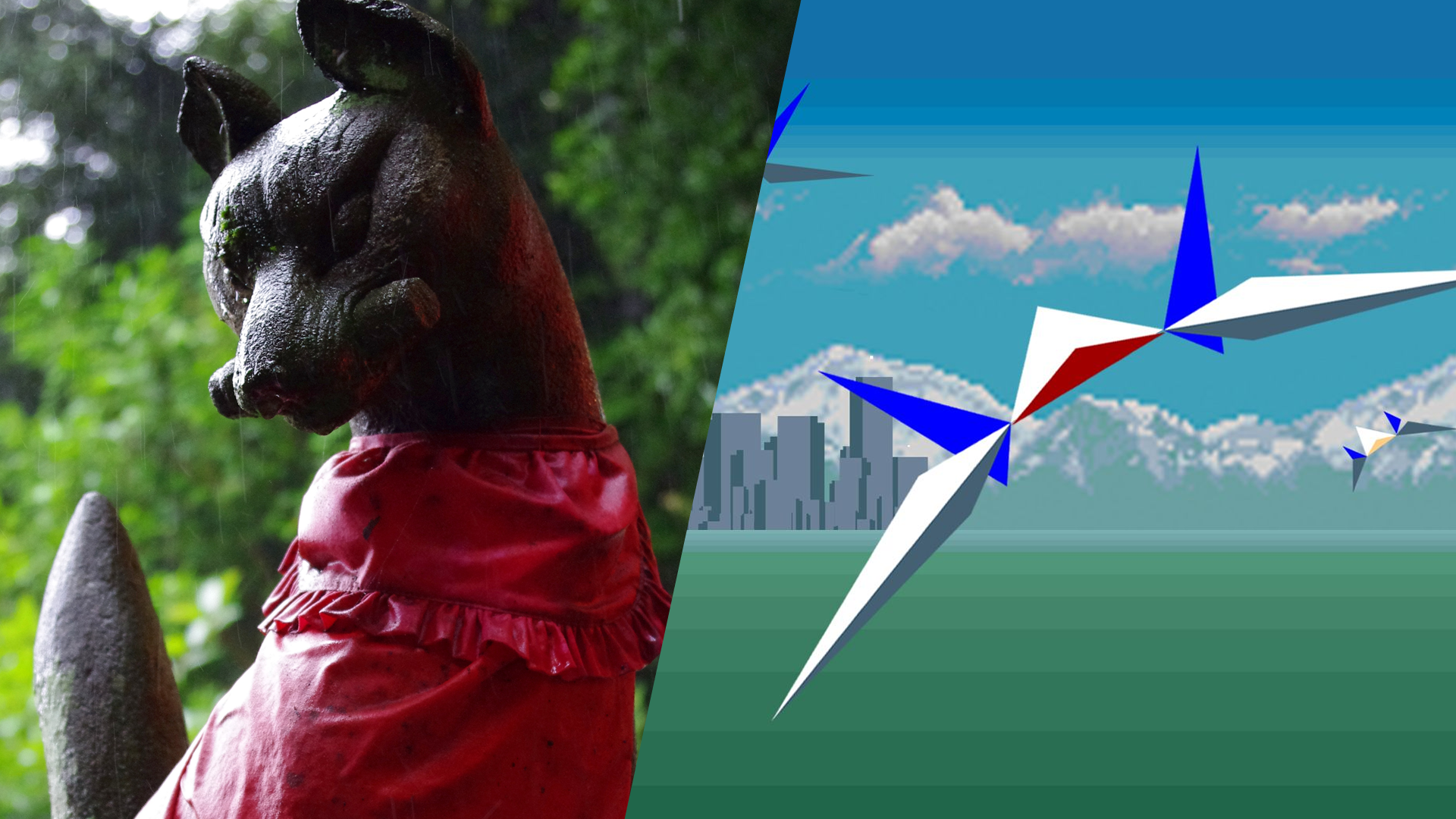 Japanese folk tales and shrines were the inspiration for the four courageous Star Fox space pilots. We’re big fans of Nintendo’s space shooting series here at TeeChu, and we wanted to dive deeper into the inspiration behind the characters for our Star Fox shirt, so here’s a little bit of Star Fox history.

The series is known to be an action packed tale as good and evil collide on the fiery surface of Planet Venom. Star Fox history notes how creator Shigeru Miyamoto, the genius who gave birth to Super Mario Bros. and The Legend of Zelda, wasn’t keen to create something with genic superheroes of robots. 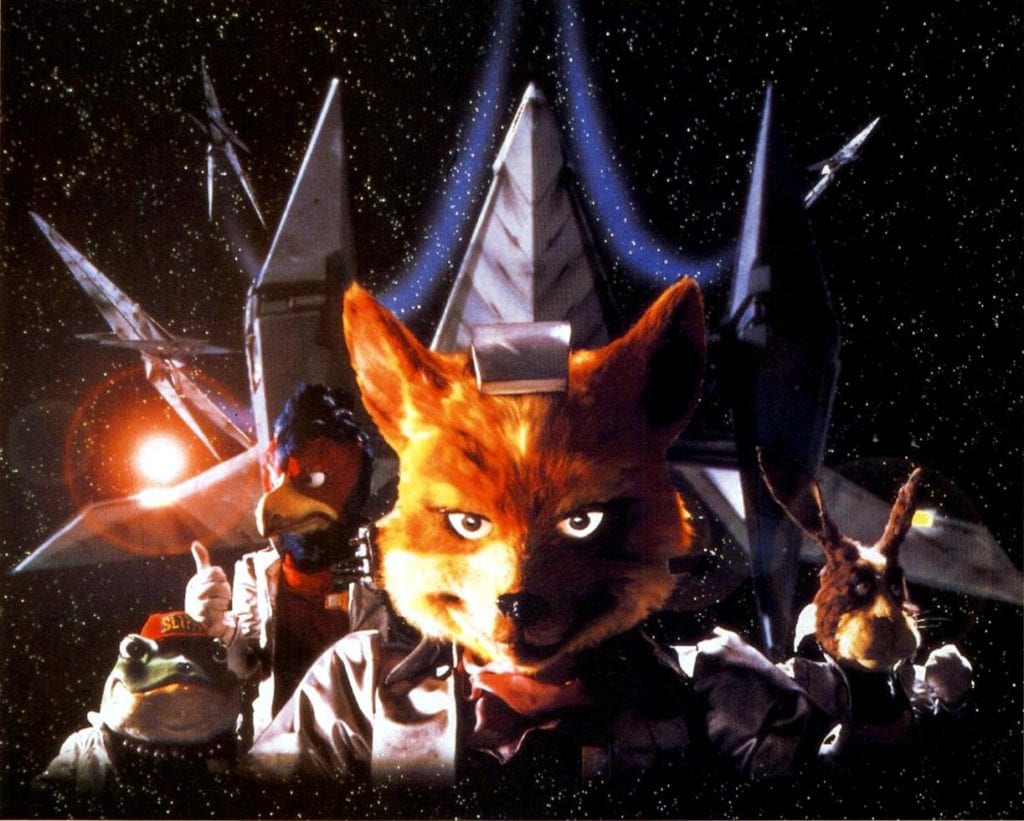 In an interview, he recalled having drawn animal characters for some time and suggested using these critters for a shooting game; something that would stand out within a sci-fi market that was dominated by monsters and aliens. But why a fox, pheasant, hare and toad for the lead cast of space pilots? Here’s a little slice of Star Fox history. 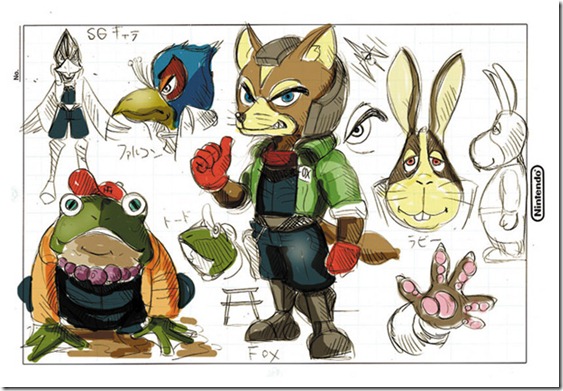 The leader of the pack, Fox McCloud, came about through Miyamoto’s fondness of the Fushimi Inari Taisha, a shrine at the base of the Inari Mountain in Japan. The messengers littered around the place – fox, or kitsune, statues were said to be the main basis for creating Fox McCloud.

What about foxes in particular make them special, though? Tales depict these mystical creatures as intelligent, wise, sneaky and, sometimes, even bearing magic. Their main role would be to guard shrines dedicated to the Shinto gods of agriculture. Often visitors would offer food and drink, and undergo purification before interacting with the kami. 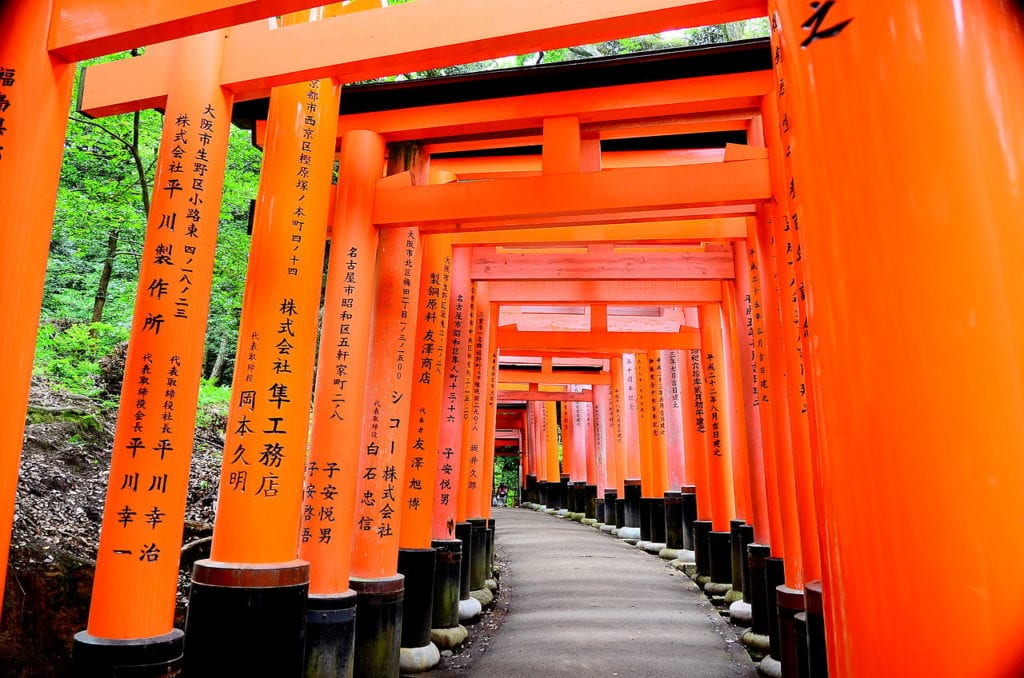 How about the second in command, Falco? Takaya Imamura, one of the original designers for the series, drew upon Japanese folk tales for the supporting cast. For Falco, he was influenced by tales of pheasants within Japanese mythology. Momotarō, which translates roughly to “Peach Boy”, revolves around a tale where the young hero ventures to an island to fend off a vicious band of demons or ogres. On his route Momotarō encountered a talking dog, monkey and a pheasant, who joined him on his quest.

These characters have been referenced within popular culture over the years, including Samurai Jack, Once Piece, X-Men and even the video game Baten Kaitos: Eternal Wings and the Lost Ocean. 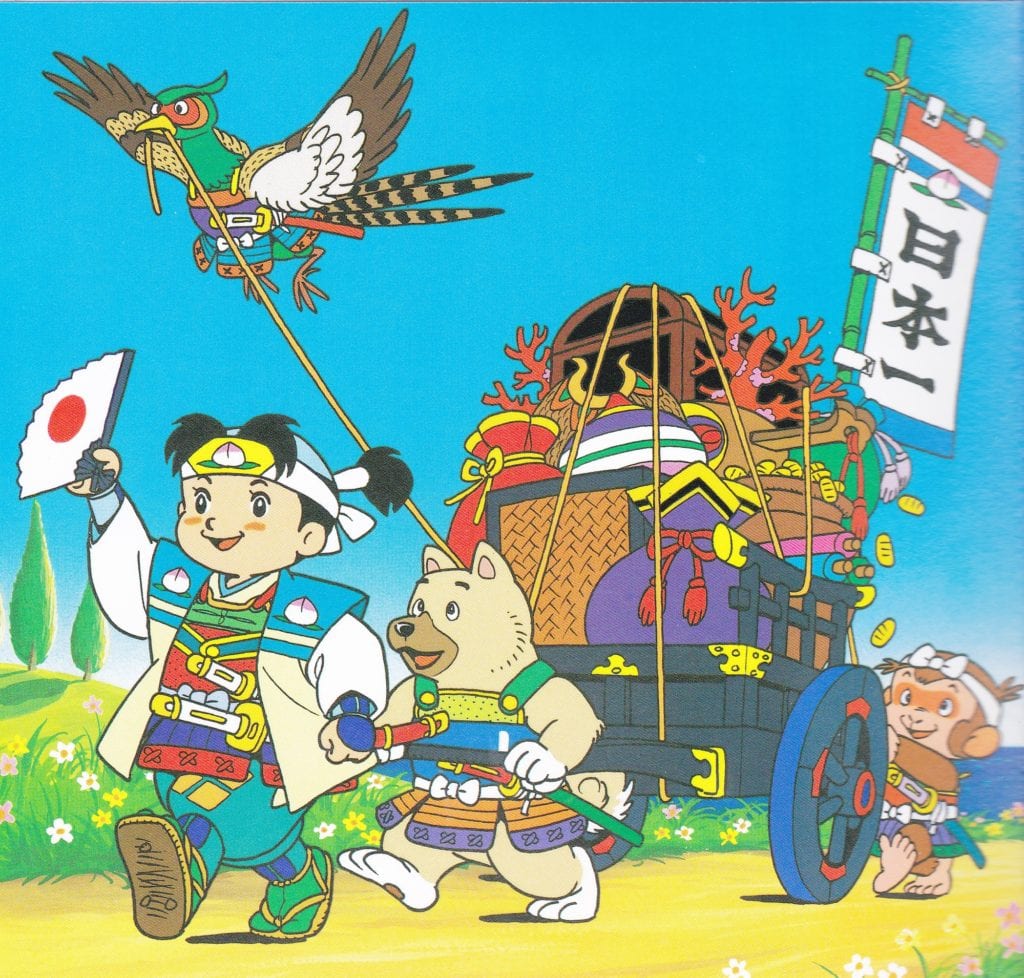 A hare staring at the moon, Star Fox history in bloom

We’ve covered foxes and pheasants, but how about Peppy Hare? According to Japanese legends, seeing a hare that gazed at the moon would symbolise growth, good fortune and new beginnings. In the Japanese anthology Konjaku Monogatarishūa, a collection of over a thousand stories written many moons ago, one of these tales covered a rabbit who was friends with both a fox and a monkey, which could very well be one of the inspirations for Star Fox.

A toad in last place, nothing much changes in Star Fox history

Slippy Toad, the quirky and often clumsy critter in the Star Fox roster didn’t quite have the same majestic back story as his companions. This particular character was thrown in last minute by Miyamoto, who just said “A toad might be alright, too!” 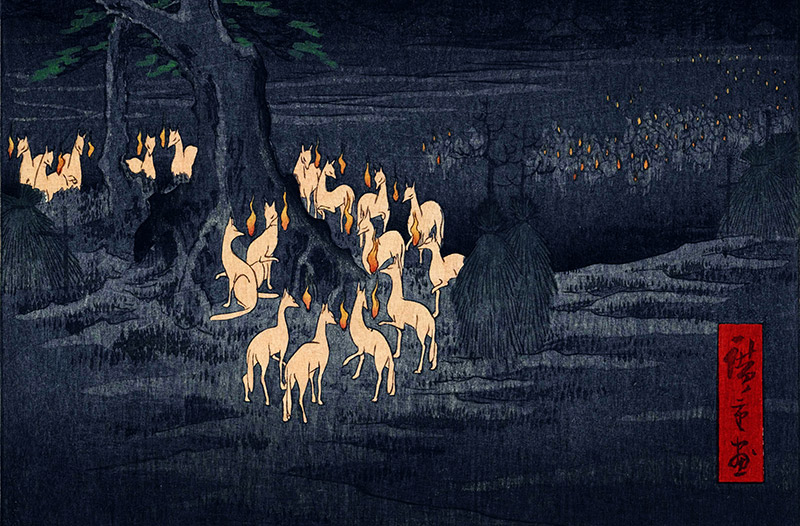 So now you know just how these characters came to be, why not celebrate Star Fox with a brand new tee? Our Pilot Power Star Fox shirt is heavily influenced by the series, with the four pilots ready to fight the diabolical ape, Andross! 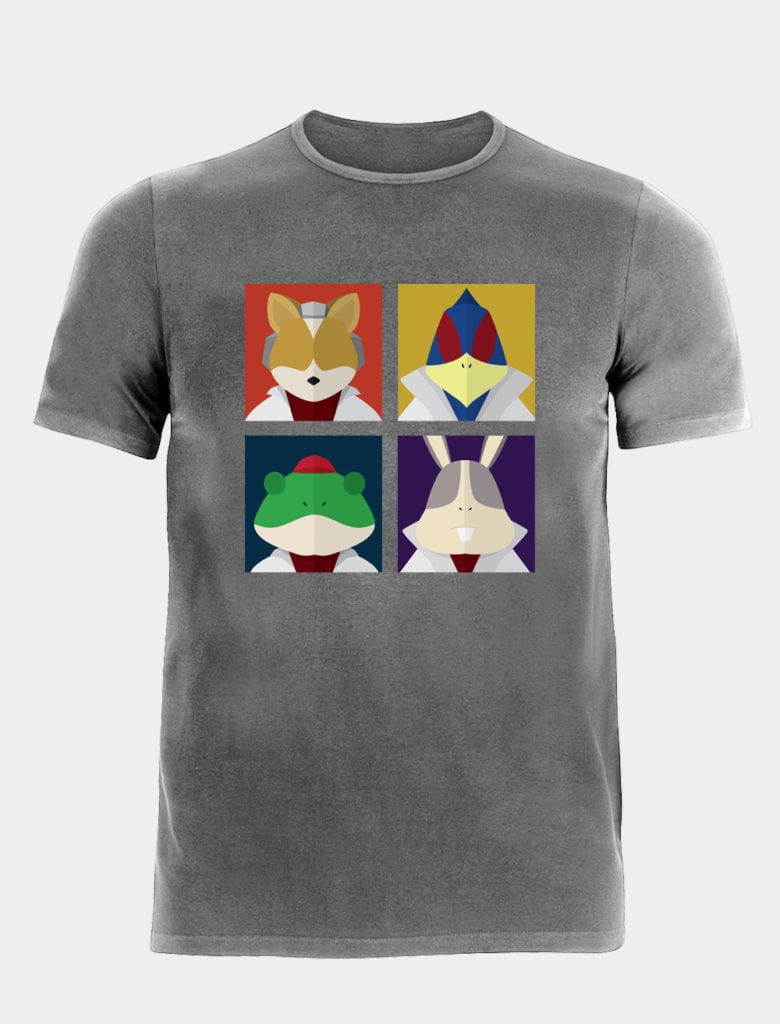