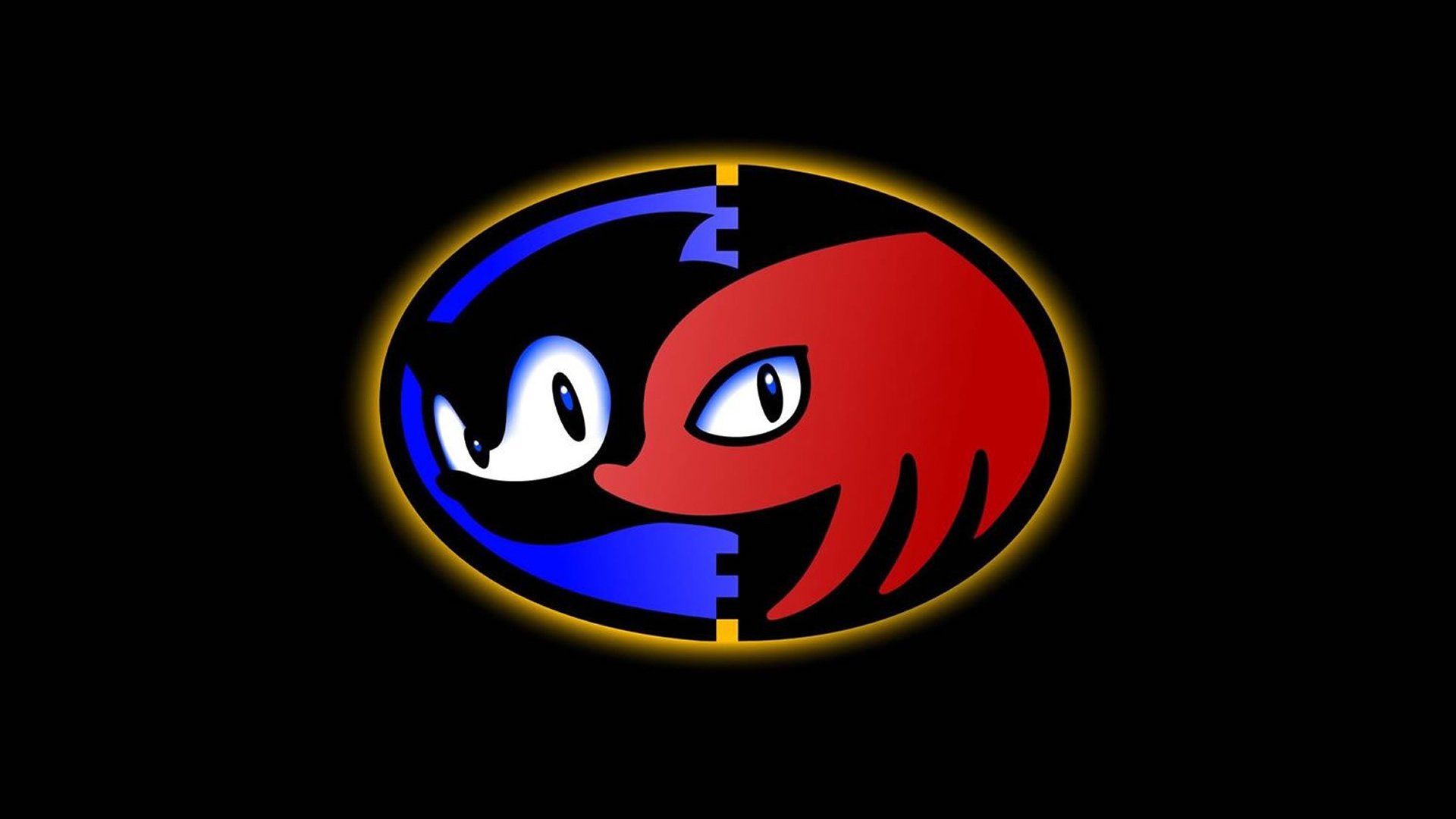 Super speed, incredible adventures and a timeless cast – who doesn’t love the Sonic series? We certainly do! From the hedgehog’s masterful debut back in 1991, there have been some incredible games, and some not so incredible games too.

Love the series? Be sure to take the quiz below to find out if you’re a Sonic master! And also take a looky at our Gotta Go Fast shirt, too!

1) What was the name of the Sonic fighting arcade game?

2) What was Sonic's original name?

3) What is Tails afraid of?

4) Which of these isn’t a Sonic character?

6) When was Sonic & Knuckles first released?

7) Who owns the Tornado plane in the Sonic series?

8) How did Sonic transform into Super Sonic in Sonic the Hedgehog 2?

9) Sonic loves a tasty chili dog! What was the first game that mentioned his love of the ‘dog?

10) In the comics and spin-off shows, where is Sonic said to live?

12) Sonic wasn't always a hedgehog! He was originally designed as a:

13) Which bang provided the music for various 3D Sonic games?

14) Which of these isn't a zone in the original Sonic the Hedgehog game?

15) What was the original role for Shadow the Hedgehog?

The Sonic the Hedgehog Quiz