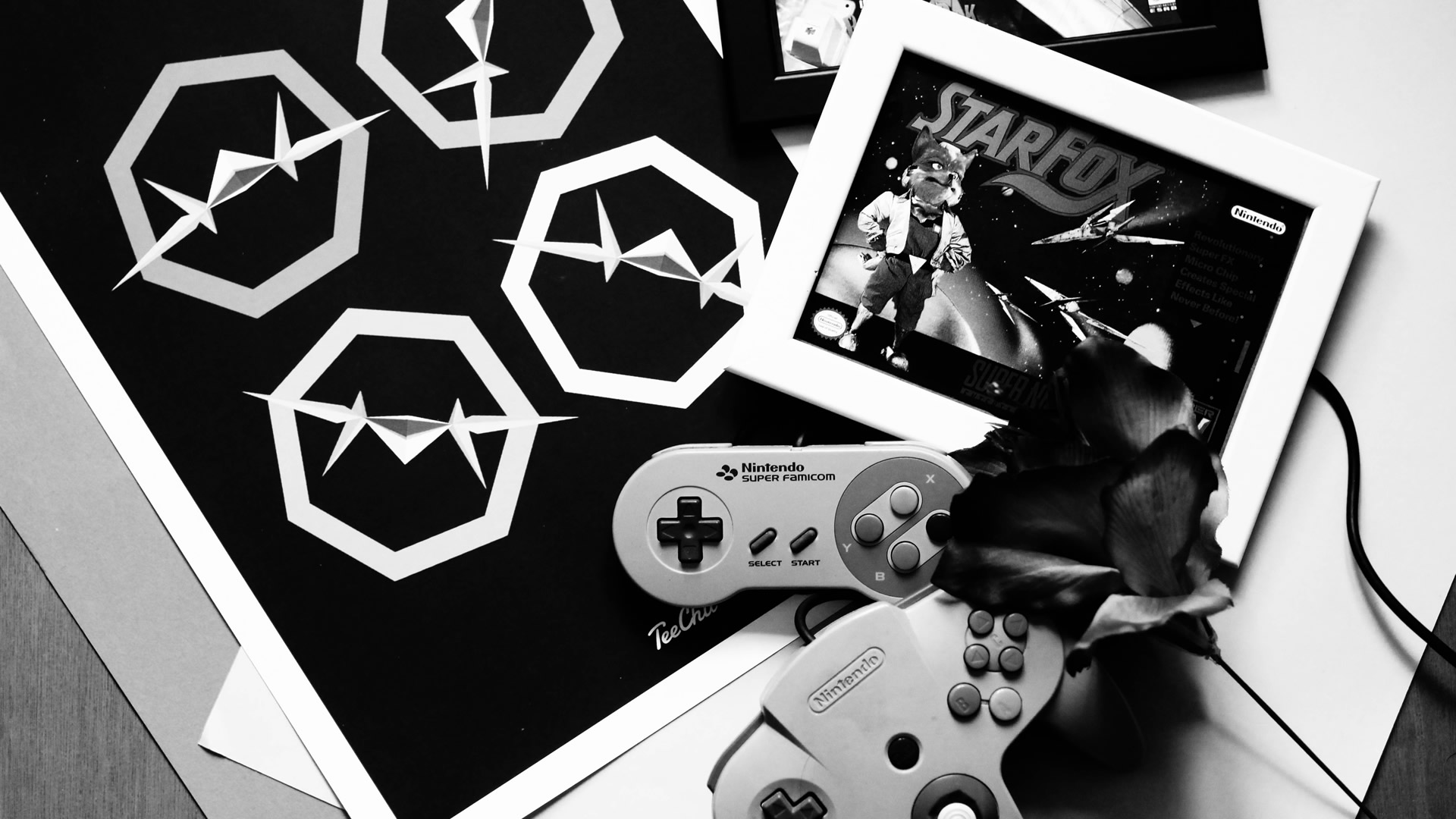 An evil genius monkey and a squadron of four adorable animal pilots? No, Donkey Kong hasn’t turned rogue – it’s Nintendo’s iconic space adventure, Star Fox! We absolutely adore Nintendo’s space series and can’t wait to jump into an Arwing and soar to the fiery Planet Venom once again. We explored the origins of Star Fox in a previous blog, and now it’s time for some Star Fox facts you may not know!

A Baseball Team and a Star Fox Pilot

Nintendo were highly influenced by the Fushimi Inari Taisha, a shrine at Inari Mountain, for the Star Fox aesthetic. But did you know that a baseball team also scored a home run at Nintendo HQ? A local team were known as Inari Foxes, and Nintendo designer Shigeru Miyamoto said “Foxes! Now that’s cool!”

It’s always tricky to anticipate how well a new game will do. Some just flop, buried within the scorching sands of Planet Titania. The first game in the series Star Fox was a technical hit for its time – bathed in 3D effects rarely seen on a home console. Pre-orders soared for Nintendo and in order to keep retailers stocked, some supplies had to be parachuted in to keep SNES owners happy!

You either hate him or love him, it’s the quirky mechanic Slippy Toad. A genius and loveable chap at heart, he provides the mechanical backbone to Team Fox. Slippy, however, isn’t exactly the best pilot in the squad, often used as delicious bait for Andross’s minions. Why a frog? Nintendo didn’t quite draw influence from shrines or sports this time, but instead looked to a co-worker. A staff member, according to Miyamoto, loved acting like a toad. It’s not known if he ate flies or frequented ponds, but he supposedly signed off “ribbit, ribbit” on memos. A space pilot was then born!

Did you know that there was an early NES prototype for a space-fighter? Before furry foxes and devious simian masterminds, developer Argonaut Games came up with a concept called NESGlider. Nintendo was impressed with just how much of a technical marvel the concept was, and wanted to see how much the team could push this on the SNES. A custom chip, the SuperFX, was needed but paved the way for one of the most-loved franchises, ever! 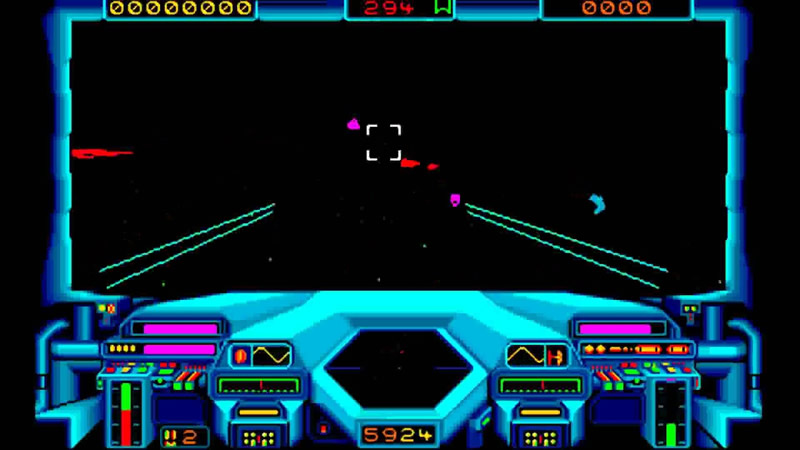 Playing games on a watch seems easy and unsurprising these days. Whilst it may not be incredible feats of 3D, smartwatches are able to pack so much power into a teeny box that straps onto your wrist. Back when Star Fox came out in 1993, Nintendo partnered with Kelloggs. No, Tony the Tiger didn’t make a cameo, unfortunately, but instead an interactive game watch was released. Available in exchange for two Corn Flakes vouchers, the little gadget had an LCD take of Star Fox on it. The collector’s item is worth a fair bit today…

Do a Barrel Roll, Fox!

So there we have it – 5 Star Fox facts you may not know, from retro prototypes to quirky co-workers! Love the space series? We know you do. You’ll need to equip a Star Fox inspired art print for your collection. Pin in up in your cockpit, perhaps? 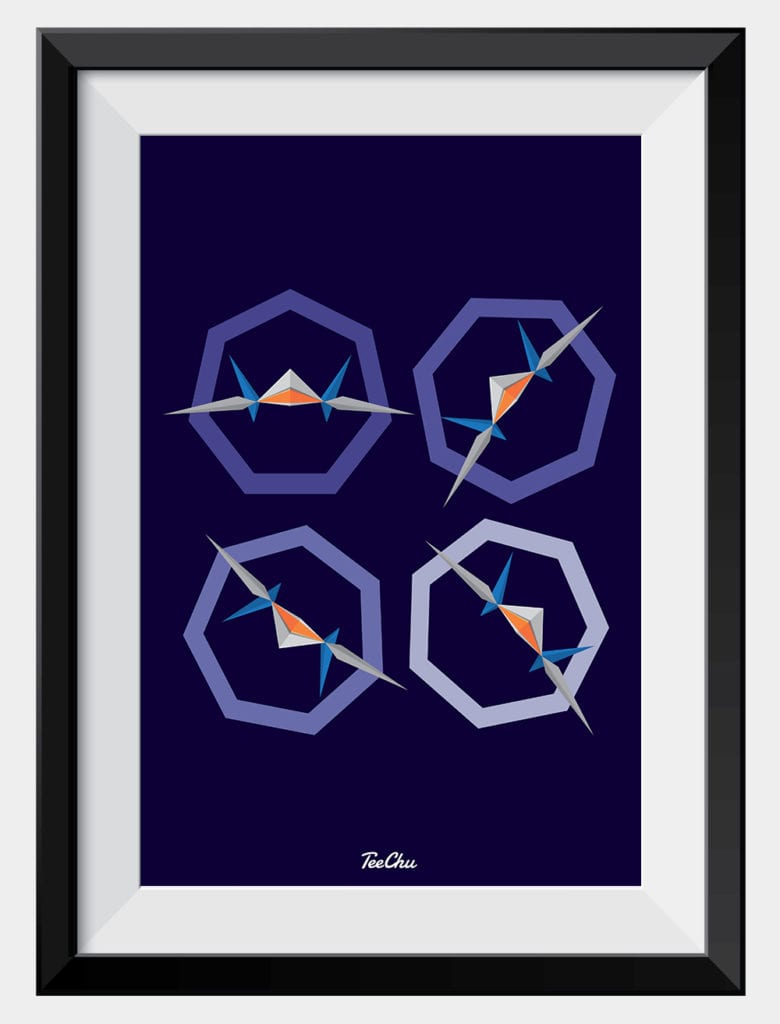