Can you believe the SNES has turned 30 today in the US? The beast of a retro console pioneered many gaming conventions – from four button layouts to shoulder buttons. A beast of a Nintendo machine, spawning ground-breaking racing games, platformers, RPGs and much more. Three decades later many fans consider the SNES as one of Nintendo’s finest machines!

There are so many iconic and timeless SNES games to play on Switch. If you’ve got a Nintendo Online membership, grab these classics to play on the big screen or on the go. From Zelda: A Link to the Past to Super Mario All-Stars, there are a tonne of amazing Nintendo games to devour. To celebrate 30 years of the SNES’s release in the US, we’ve picked out our favourite SNES games on Switch you can give a go right now. Well, after reading this blog of course!

Let’s start with one of the more obscure games on the SNES app – Wild Guns. The 1994 shooter is a sweet blend of classic Wild West with steampunk and sci-fi influences. Take on tricky set pieces as one of two characters – Annie or Clint – as they dodge waves of bullets. It’s super tricky given how fast paced these shootouts are, but super rewarding to roll out the way and pelt down bosses. Wild Guns was made with a teeny team of only three core-members as a gap before the next big game and has become a cult classic! 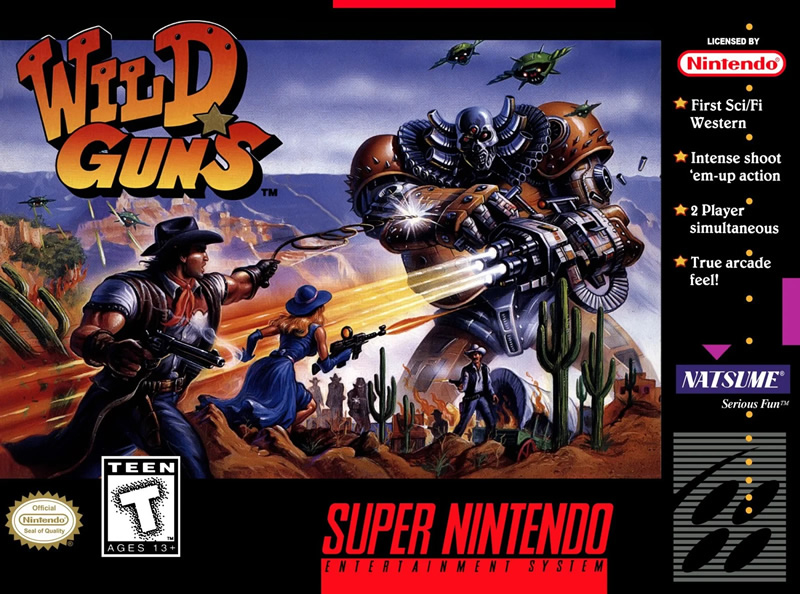 No SNES catalogue is complete without the mammoth trilogy of classic Donkey Kong games. The Donkey Kong Country series on the SNES and the Land versions on the Game Boy are amongst the greatest platformers. Visually stunning, challenging level designs, animal buddies and some of the finest 16-bit music. Taking on these retro gems will take a lot of hours, with the first game spanning 40 levels alone. Nintendo have since released newer entries, but the original trio are definitely worth exploring on switch! 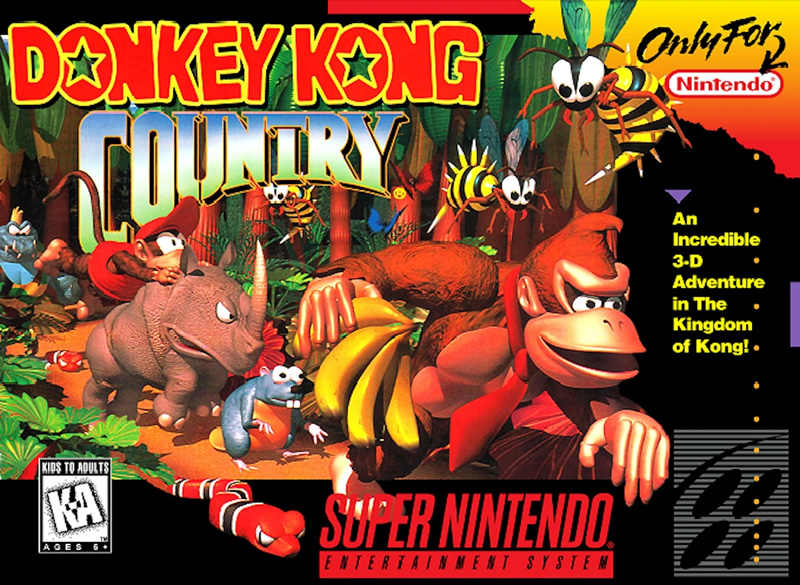 Prefer something a little bit more hands-on? Brawl Brothers is another SNES gem that’s worth trying; a side-scrolling beat-em-up. Taking queues from SEGA’s Streets of Rage series and Final Fight, you go from left to right, thumping baddies, and bashing through action-packed levels. Pick up items from the environment to hold the edge and string together some sweet combos. It definitely feels satisfying brawling through these stages! 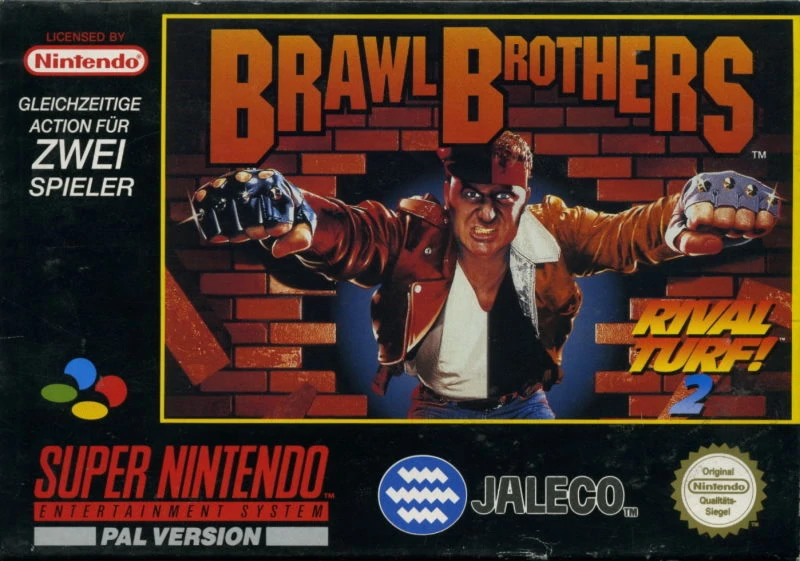 From the streets to outer space. See where it all began with the mighty Star Fox (or Starwing as it was known in Europe). Pilot Fox McCloud as the furry team go up against the devious Andross. A visually striking game, especially for its time. Using Star FX technology, it gave the adventure a distinct 3D feel to really set it apart. Levels are frantic, fast paced and have some of the best musical bops on the SNES. A challenge from start to finish, but oh so worth it! 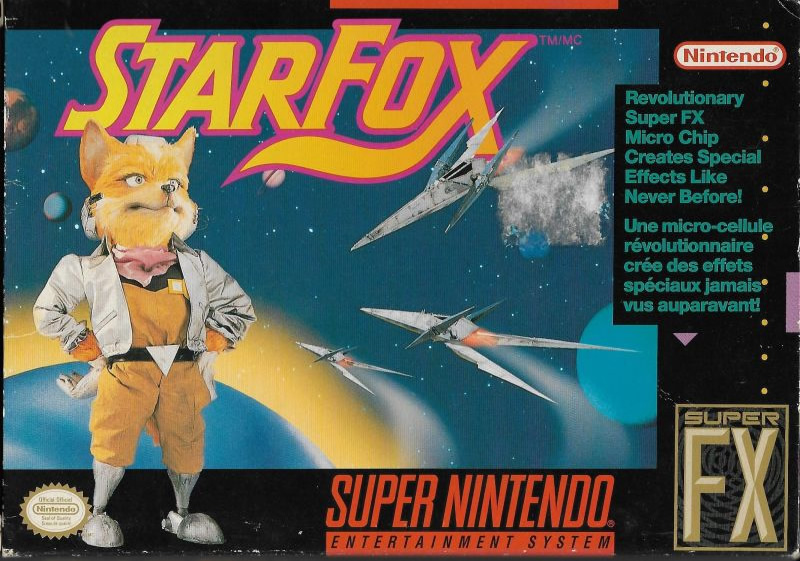 If you crave a bit of classic Mario, then Super Mario All-Stars is the game to play on the SNES service. Four iconic NES games remade in glorious 16-bit! More detailed backgrounds and animations made this version stand out but still have that original NES feel. With tonnes of levels to devour, multiple characters in Super Mario Bros. 2, this compilation alone offers all the Mario action you could possibly tuck into! 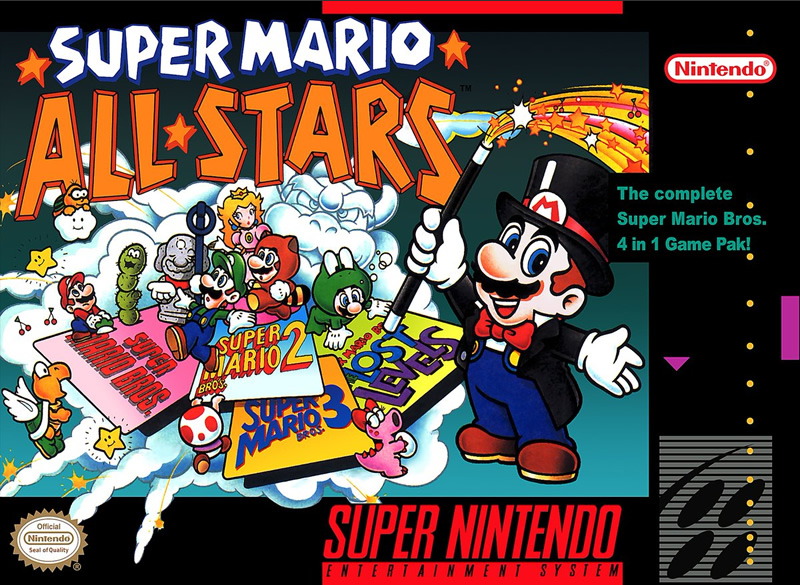 From the bright and colourful Mushroom Kingdom to the dark, broody alien caverns in Super Metroid. We recently celebrated 35 years of Metroid, and the SNES outing is definitely one of the best. A fan favourite, telling the tale of Samus and her adopted Metroid. The SNES epic is expansive, addictive and tense at every turn – who knows what lurks beneath the crater? With the save states on Switch, it makes for a perfect way to conquer Super Metroid. 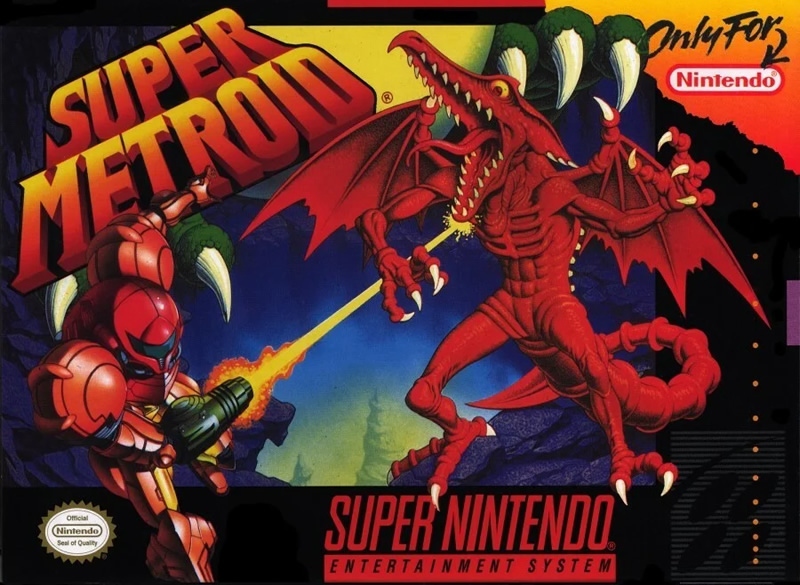 If Mario doesn’t quite satisfy that platforming urge, how about giving Yoshi’s adventure instead? The adorable Yoshi was so popular in Super Mario World that the dinosaur got the spotlight in the new game. Taking care of Baby Mario, the team of different coloured Yoshi work together to save the little one from Kamek. Super colourful, with unique egg-throwing mechanics – Yoshi’s Island is definitely one of the best ever platformers – a timeless gem! 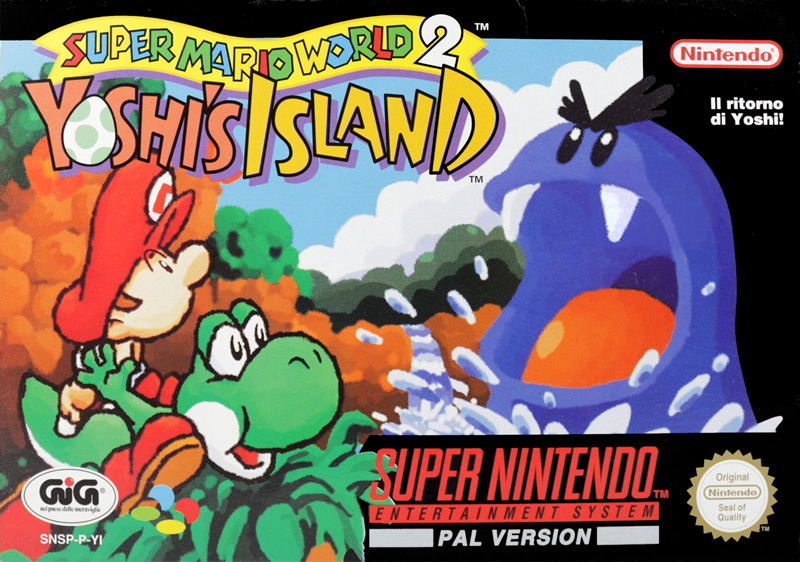 Zelda: A Link to the Past

It wouldn’t be a SNES video would the beast that is Zelda: A Link to the Past. One of Nintendo’s finest Zelda tales that defined that classic formula. A sprawling light and dark world, tricky dungeons, inventory upgrades and more – a truly definitive Zelda experience. Those new to the series and veterans are in for a treat – the save state feature on Switch makes it even sweeter to pick up and play. Hyrule is in good hands! 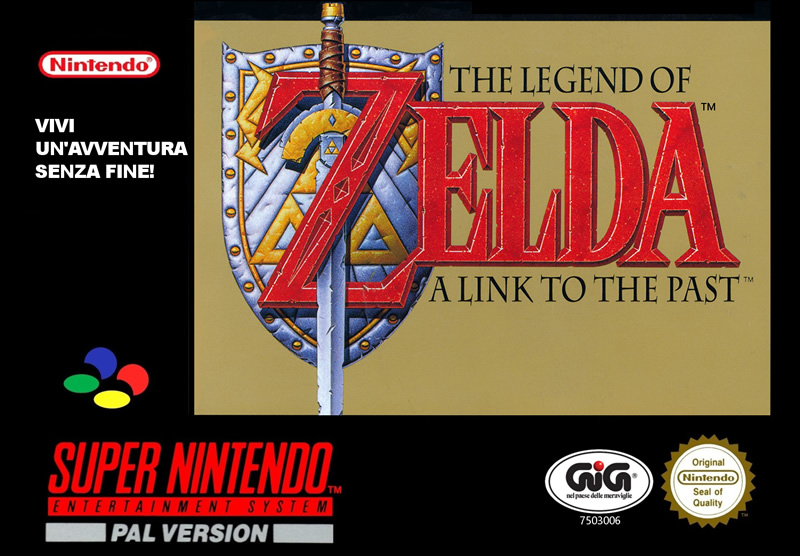 The SNES is packed full of iconic platformers, and there are just so many to devour on the Switch. How about giving Kirby Super Star a go? The compilation contains different takes on the Kirby formula, with the pink puffball going up against King Dedede and Meta Knight. A true love letter to the Kirby series that’s packed full of content – the gobbling hero truly stands bright in Super Star! It’s the perfect place to start for newcomers to the series. 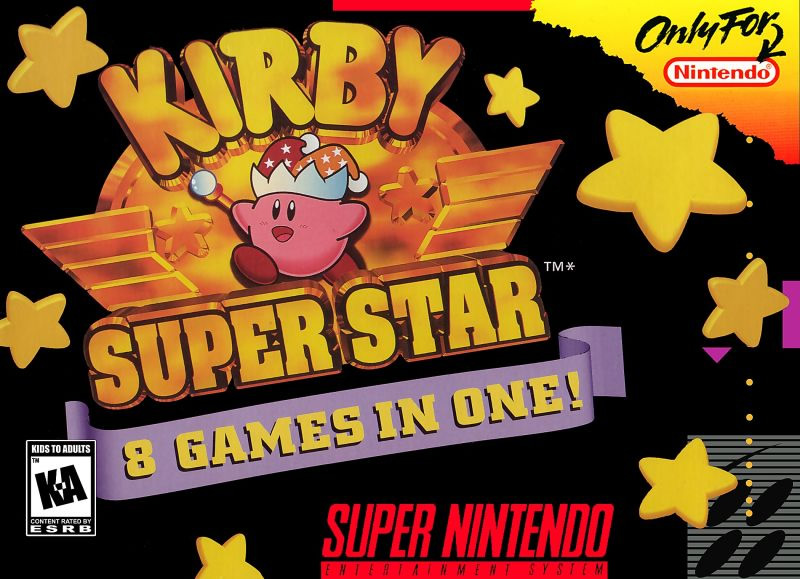 What are your favourite SNES classics?