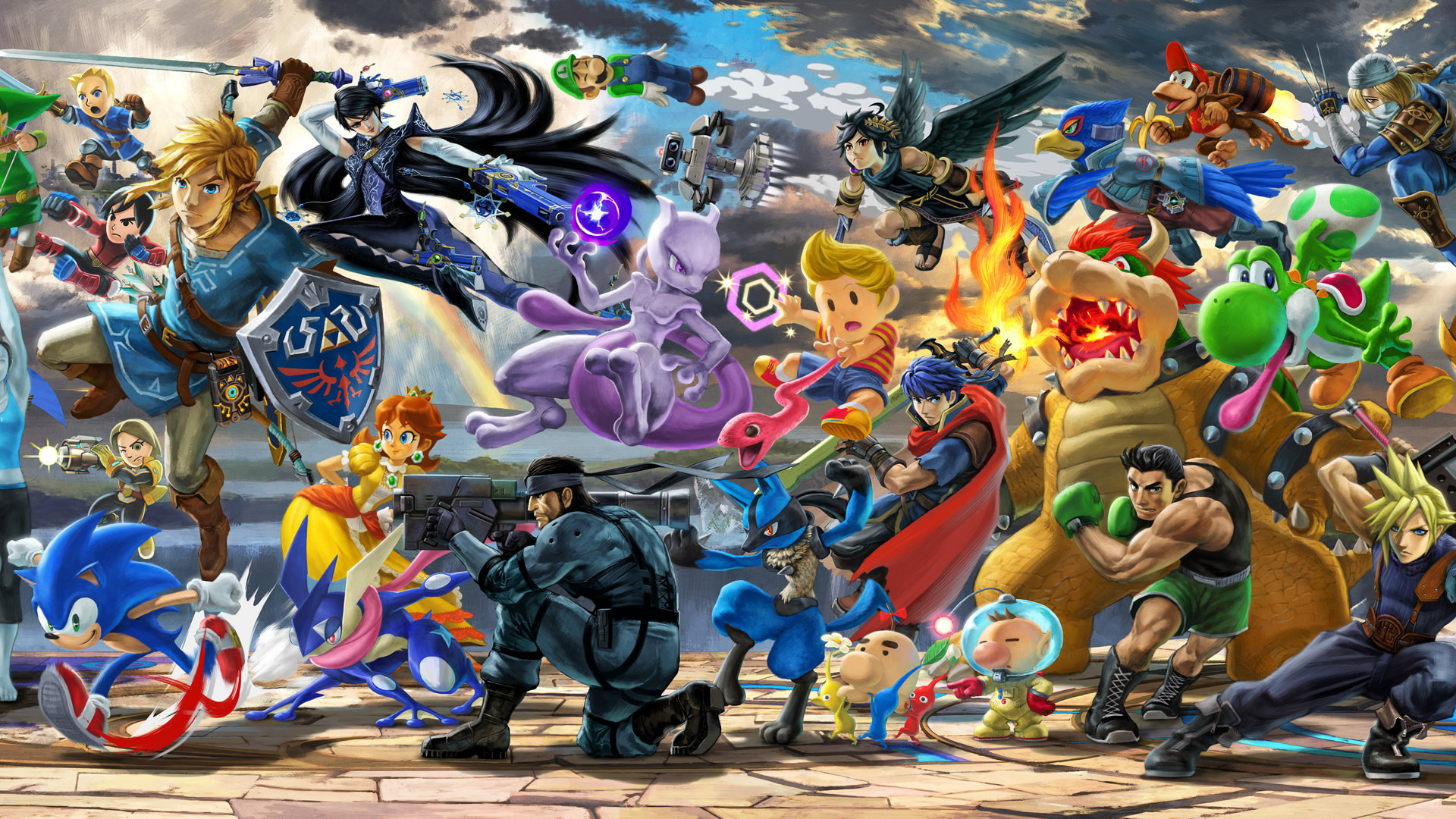 A year, a year since Super Smash Bros. Ultimate came out – Where did the time go? The ultimate clash of fighters, good and evil, weird and wonderful! Step aside, Avengers, it’s all about wild Nintendo battles for super-star supremacy! To celebrate 1 year of Smash Bros. Ultimate, let’s take a look at how far the game has come!

It can’t be a year of Smash Bros. Ultimate without looking at those all-important sales. The game is now brawling in 15.71 million switches. That’s correct, over fifteen million fans are punching, tilting, swiping and smashing their rivals off the stage. The figure also means that it takes at all important crown. Smash Ultimate is the best ever fighting game. So if anyone asks “what’s the best selling fighting game of all time?” the simple answer, for now at least, is Super Smash Bros. Ultimate.

It slips past Super Street Fighter II and the likes of Mortal Kombat X, Tekken 3 and naturally, Smash 4 as well.

A year of the Smash Bros Ultimate DLC

The game released in December 2018, but it didn’t stop creator Sakurai from adding more! So far we’ve had the legendary ’90s platforming duo Banjo & Kazooie leap into action. The two were joined by the sleuthy heart breaker, Joker, alongside Terry Bogard and Dragon Quest’s Hero.

There’s no denying that fresh faces are always welcome in that ever-growing roster – and Ultimate is only set to get even bigger! Being able to finally see the much-rumoured Banjo & Kazooie leap into action is an incredible feeling – one of the best 2019 moments for sure!

With each of the major updates came the resurrection of classic modes. Online tournaments are a frenzy of rapid-fire battles in a bid to grab that top spot – challenging, fun and just a little bit painful. Want to take all that pain out on something? Well, bash that sandbag as the Home Run Contest made a big return as a free 5.0 update.

Ultimate has also had a solid run at tournaments, from official Nintendo Championships to the Smash Ultimate Summit, EVO and Super Smash Con – with a massive community of players getting into the game! 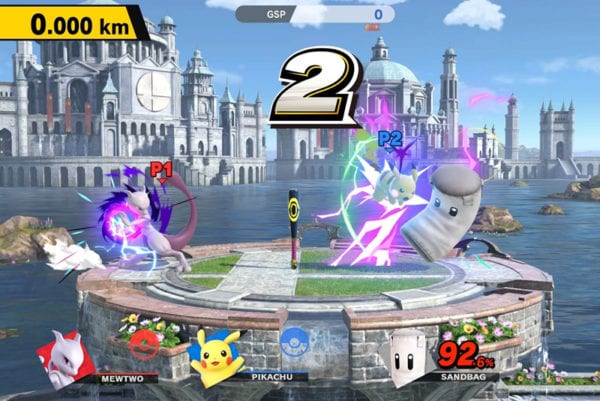 A loss of a gaming legend

2019 sadly also saw the loss of one of the biggest Nintendo and Smash fans in the community. Desmond Amofah, otherwise known as Etika, was massively passionate about Nintendo and Nintendo Direct. His reactions and love for Nintendo truly shows just how special the community is, and how gaming can make a positive impact. Thank you for bringing a lot of fans together, Etika, and may your legend live on. 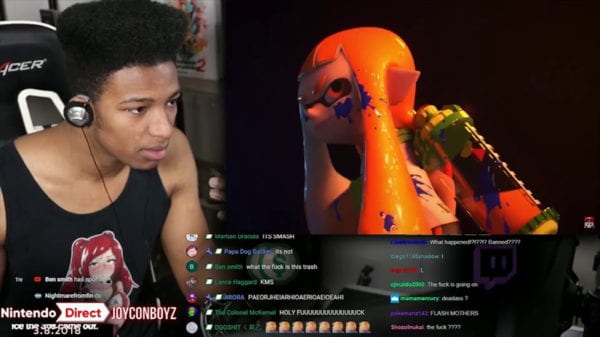 As we go into year two of Smash Ultimate, the fun doesn’t stop there – we’ve got even more DLC characters coming – thanks to the legendary Sakurai! Who knows who we’ll see in wave 2? Check out our other video for predictions: