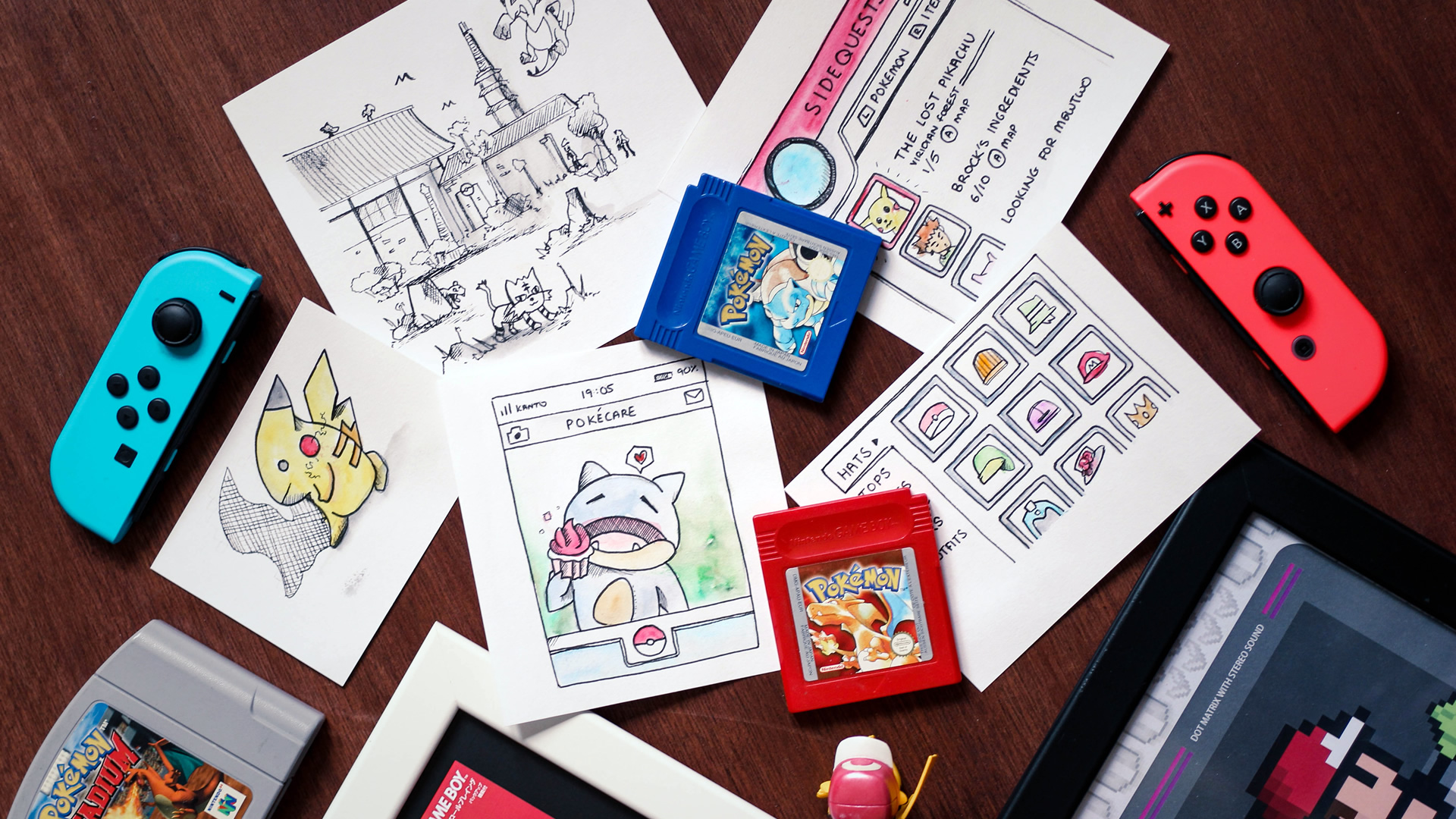 Pokémon Switch is almost upon us and the internet is buzzing with Pokémon Switch rumours. If we could have a rare candy for each rumour, we’d be Level 100 in a matter of hours. Could the next pair of games really be Let’s Go Pikachu and Let’s Go Eevee? Here’s what we’d like to see in Pokémon Switch – from a large open world to a dedicated care app.

A Large open world to explore in Pokémon Switch

Nintendo have dabbled in expanding the world of Pokémon and making it far less linear. Sun and Moon were a way forward; a refreshing take on what had started to become too familiar. With Pokémon Switch expected to be the next main-series chapter; there’s an opportunity to grow the world even more. We absolutely adore the world in The Legend of Zelda: Breath of the Wild – it lives, it breaths, it feels real.

With Pokémon Switch there’s a big opportunity to have critters running about in the wild that you can see, befriend, battle, catch. The main issue I have with Pokémon so far is that it feels far too static; markers for battle, NPC markers. Pokémon Switch could address this with a massive world to explore, smaller caves, trials and challenges. It could building on what Sun and Moon started, but in a far grander scale. 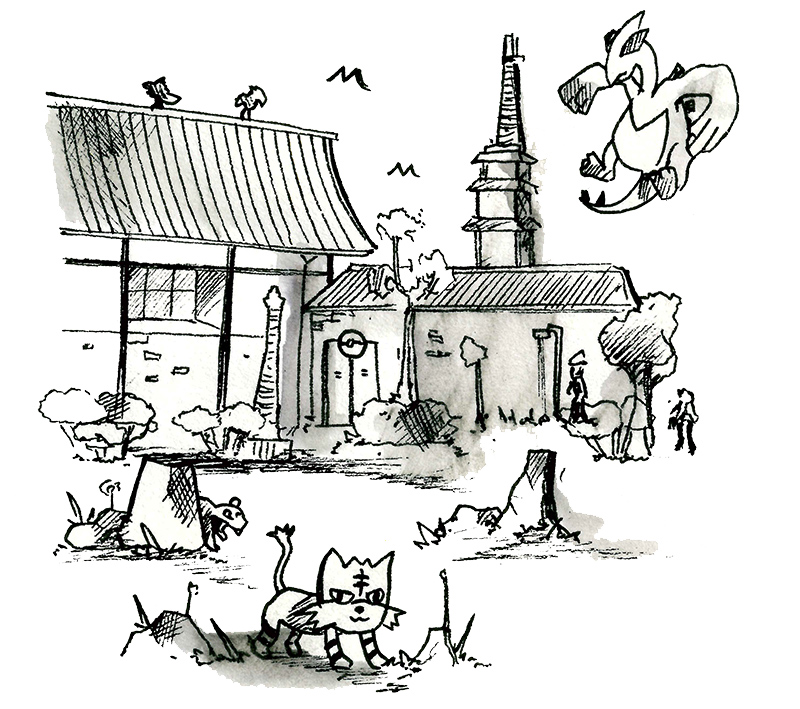 Pokémon Let’s Go Pikachu and Pokémon Let’s Go Eevee are heavily rumoured to be the next chapter. Could there be some truth in these E3 Pokémon leaks? The internet has been abuzz with speculation that everyone’s favourite yellow mouse could take a starring role again. Pikachu is the most-loved critter and arguably the most familiar mascot. Even a clueless grandparent can point out the electric scamp from a line-up.

The Pokémon rumour mill suggests that Pikachu or Eevee could hop onto your back in the Switch games. They’d essentially become your starter; and be a core part of your journey. The fan-favourite Kanto region is also said to be making a return, but perhaps in more of a reboot state than an HD rebuild.

We’d definitely love to see a Pokémon follow its trainer in this vibrant, HD world. There’s something special about having a little buddy join in the fun, rather than sipping tea quietly in its Pokéball. 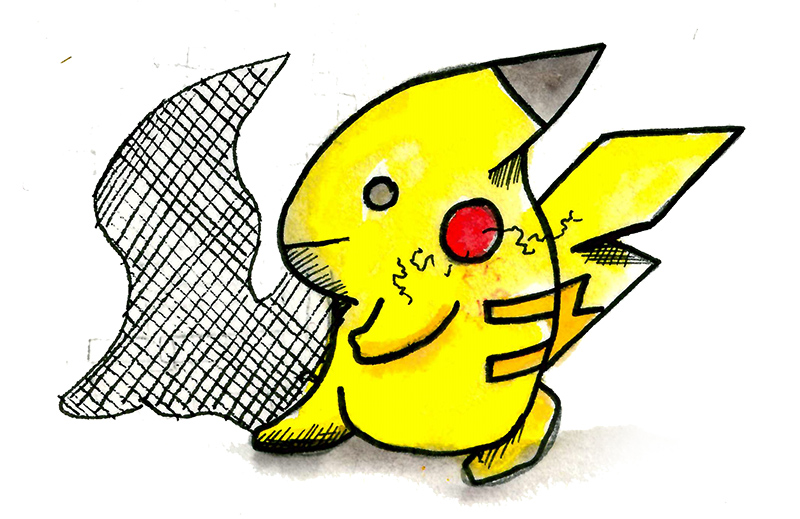 If we end up with a large, sprawling world in Pokémon Let’s Go Pikachu and Let’s Go Eevee, then how about some side quests to keep things interesting? Pokémon games have always had a core arc/storyline, and it’s certainly improved with each generation. Beyond the core storyline, grinding and online battles, there needs to be more NPC involvement.

Developer Game Freak have stepped up their game with the non-playable cast, but it can go much further. Sun and Moon introduced cash rewards for spotting rare critters; but it can go far beyond this. How about helping raise a Pokémon, fetch quests, stealth missions, shooting Pokémon Snap style and much more. It could help make the world feel far more alive; and also extend the longevity of the game beyond the core story. 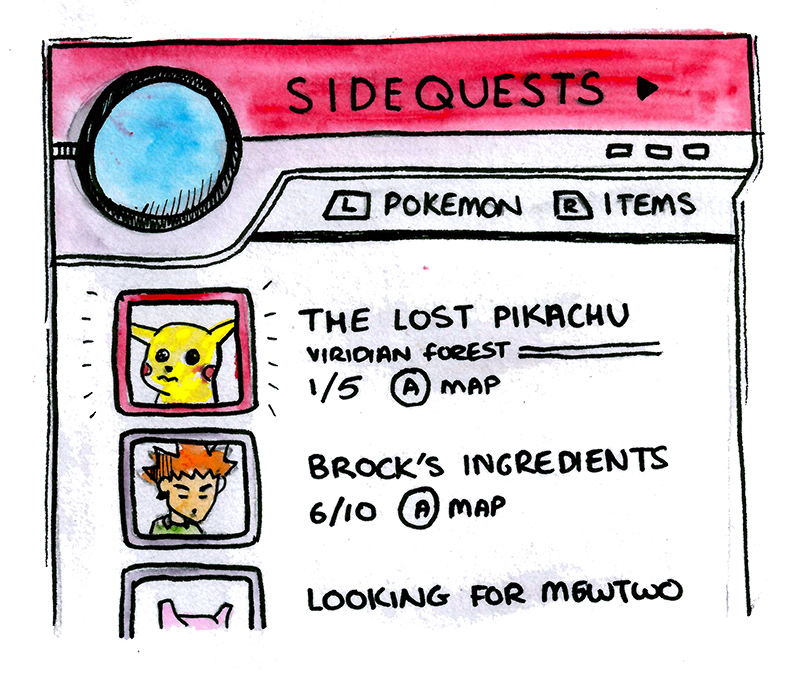 A whole load of clothes for Pokémon Switch

Pokémon GO showed that trainers to do love to customise! The new game can expand on that further with outfits, custom looks and styles. How about special event or quest-driven items like Link’s hat or Mario’s iconic dungarees? Dare we suggest it, but there could well be some integration with Pokémon GO for coin exchange/exclusive items and events? 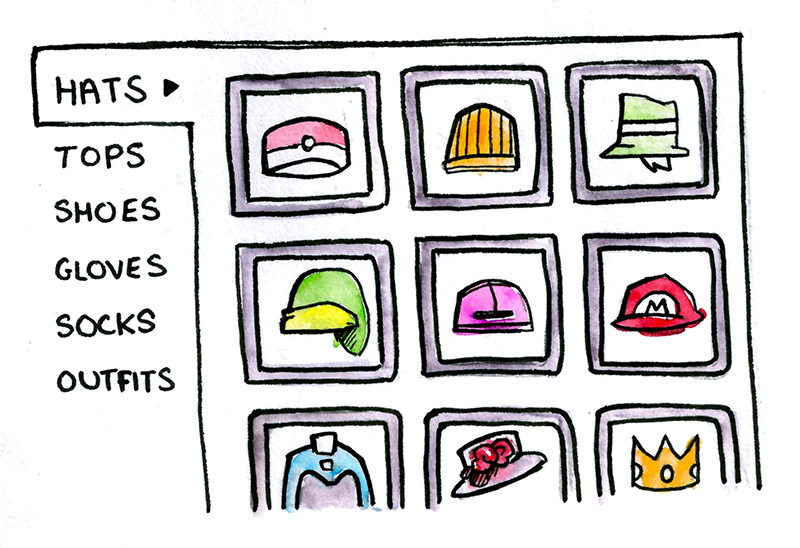 On the go? How about a Pokémon Care App

Nintendo and The Pokémon Company have been dabbling in phone apps for some time now, but how about deeper integration with a Nintendo Switch game? A phone app or game should be quick, easy and light. With Pokémon Switch, it may not be convenient to pull out the console for a few stops on a train journey, whereas a phone might make more sense. Perhaps a dedicated Pokémon Care app could bridge that gap, allowing you to care for your main party of six (or maybe even those stored away in boxes, perhaps?). Raise them up, perform mini games and catch-up on any news or events. 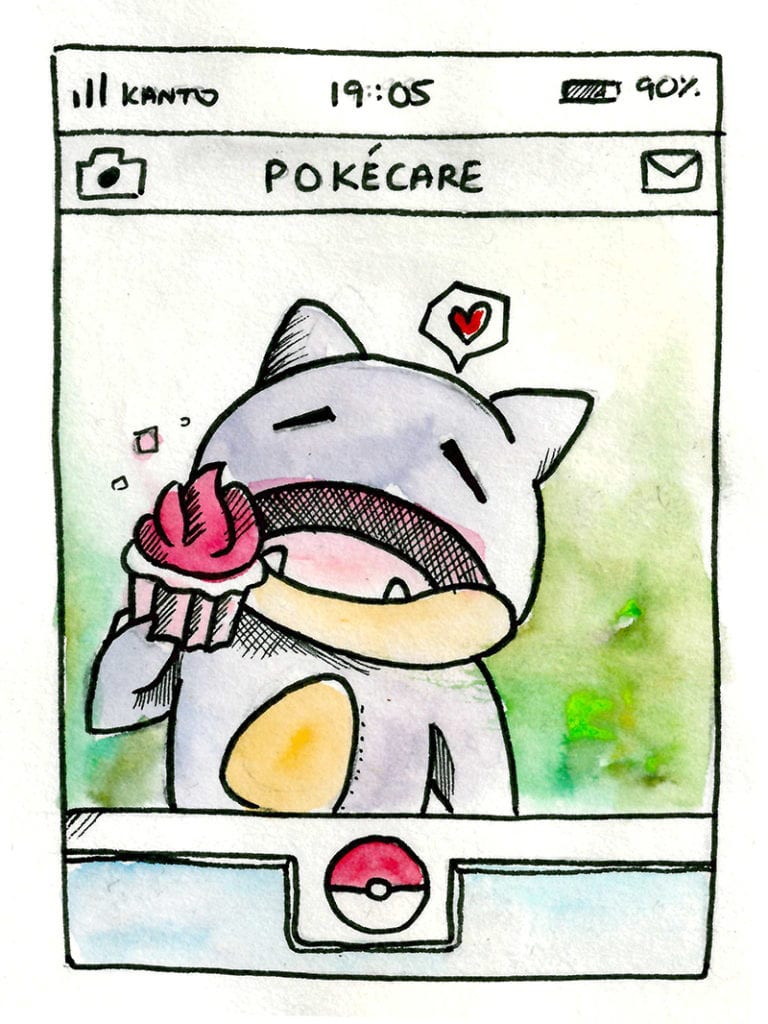 Want to get in on the retro Kanto action? Be sure to check out our exclusive Pokemon gear!

What features would you like to see in Pokémon Switch? Let us know, below!