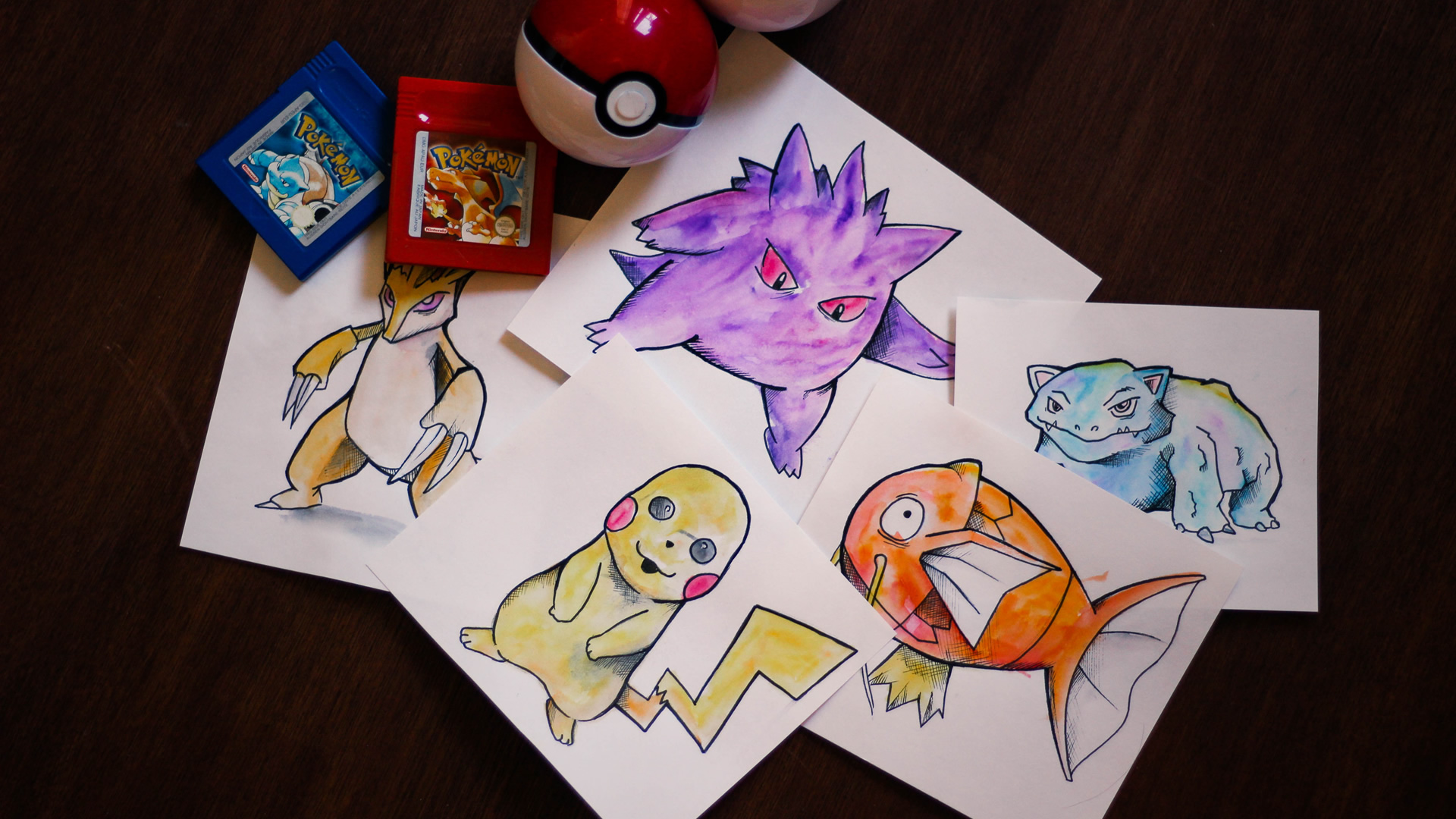 Pokémon, especially the critters from the first generation, are just so iconic. These adorable monsters have settled in our memory banks, living on through games, animé, cosplay and manga!

The designs, originally penned by the legendary Ken Sugimori, are just so familiar. You couldn’t imagine Meowth without his golden trinket, or Sandslash without its fierce spikes. Many Pokémon have that key feature that sets them apart from the rest. What would happen if we remixed these iconic creatures? Could you unsee these Pokémon remixes?

We’ve picked out a selection of eight from the first-generation era and the results are slightly, well, scary.

Pikachu has become the Mickey Mouse of the Pokémon series. Its silhouette is just so striking, yet simple. An adorable round face, bright red cheeks and those rabbit-like ears. You can’t help but love the little scamp. What would happen if Pikachu didn’t have those pointy ears? The result is something even Ash Ketchum might recoil at. Those eyes, look at those, eyes. 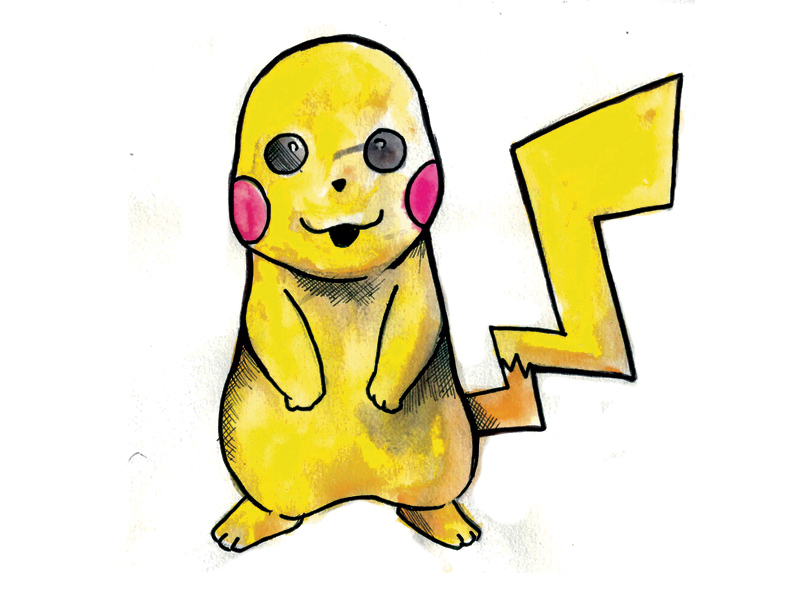 Meowth, not so right

Meowth has been a key part of the Pokémon animated series since day one. A cheeky villain with a secret heart of gold, Meowth is one of our favourite Pokémon here at TeeChu HQ! Take away its treasured coin and this Meowth just doesn’t feel so right. 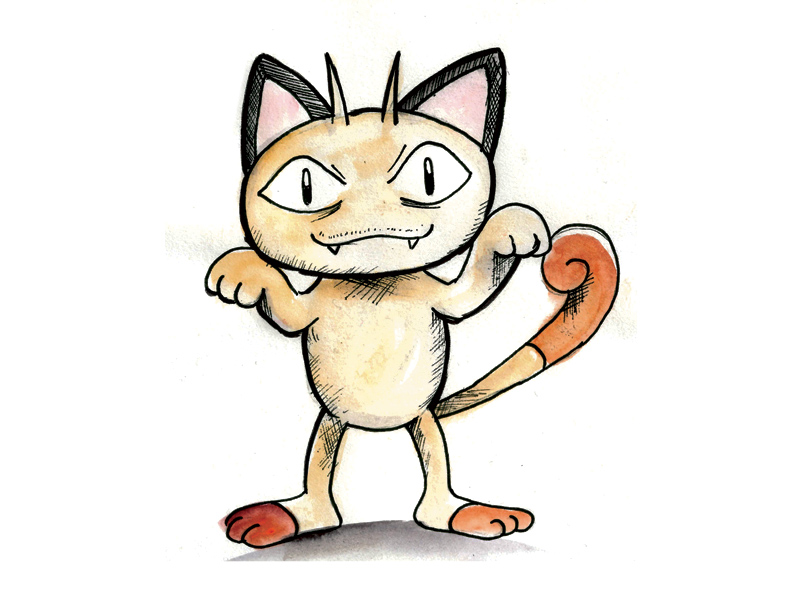 A turtle without its shell? Cooling off on the beach after a long day putting out fires and saving Litten from trees, this particular Squirtle is bopping about in the buff. Nude, as they say. Perhaps not the most unusual of our remixes, but a little odd nontheless! 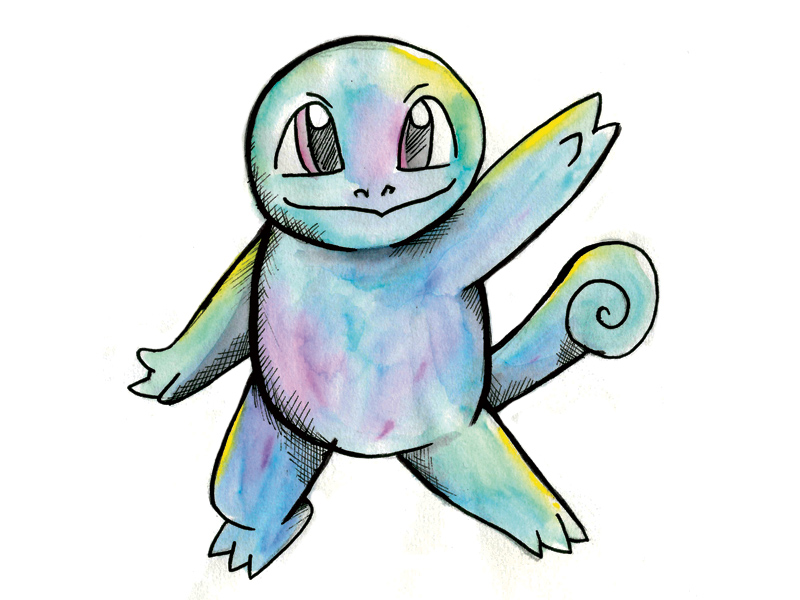 One of the more peculiar, yet memorable creatures in the Pokémon games has to be Sandslash. As another favourite here at TeeChu HQ, he love its flowing spikes and those brutal claws. Sandslash is definitely a warrior! Could you unsee one without its spindles? 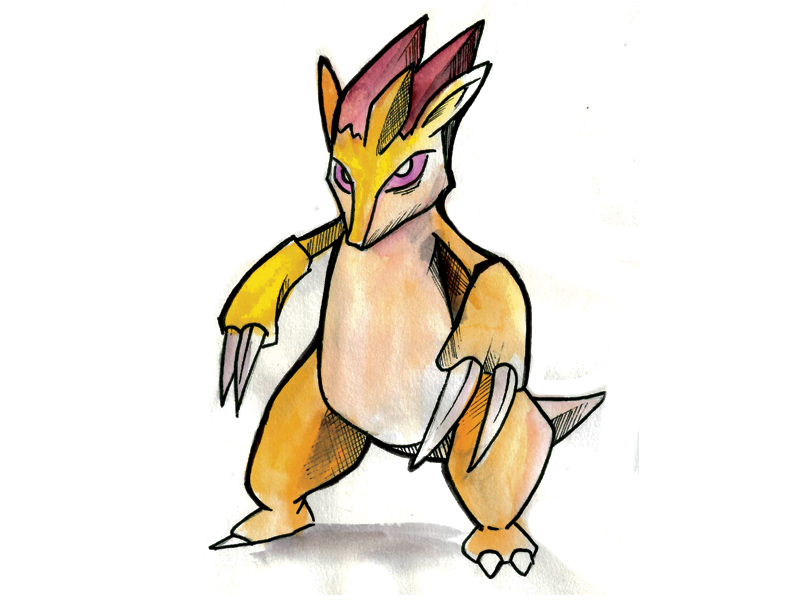 Another member of the Team Rocket crew is Jessie’s Arbok. A slithering foe that can inflict a tonne of damage. What would it look like without its bright and beautiful markings? 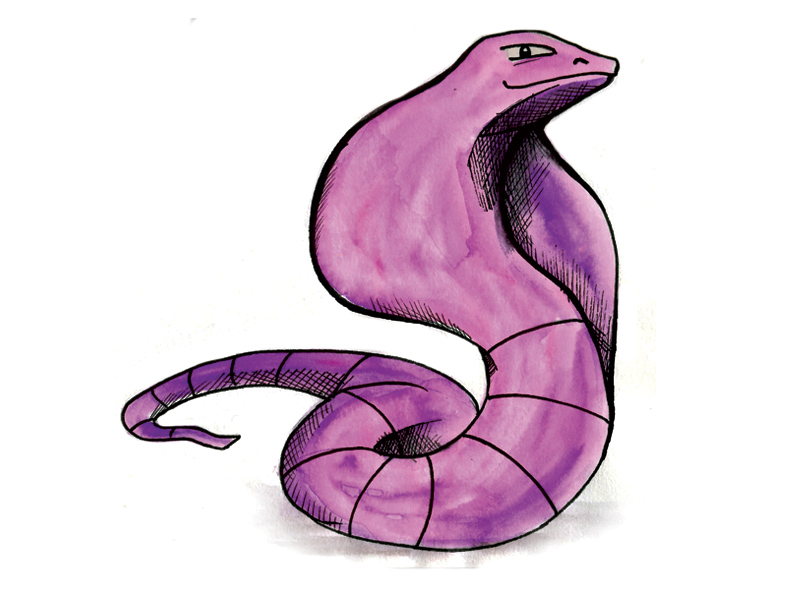 You have to love that gormless fish; a trooper, a little toughie. Whilst it does flail about, Magikarp is one adorable little fish. But can you unsee a Magikarp without its mouth and top fin? 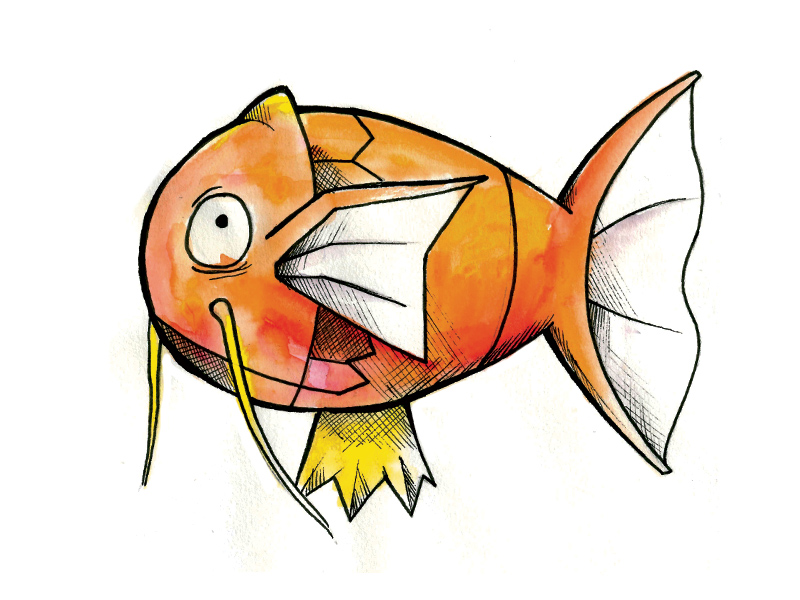 This Pokémon remix is magnetic

One of the more unique creations has to be the triple threat of Magneton. Three piercing eyes, bolted together with screws and three large magnets. Without them, this Magneton looks a little less menacing and a touch more… alien? 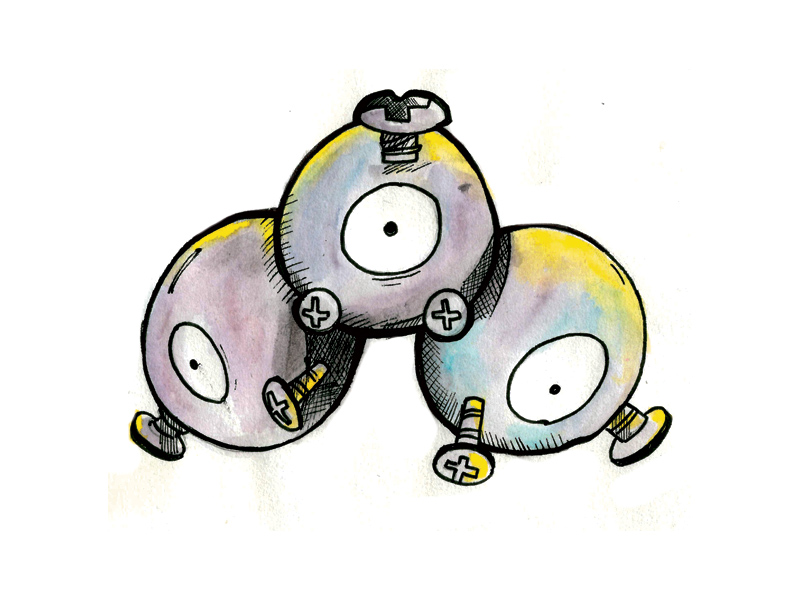 I ain’t afraid of no Gengar

One of the scariest parts of Gengar has to be that cheeky, Cheshire Cat grin. When a Gengar emerges from the shadows, preying on poor souls, that grin tells its story. Can you unsee this Gengar without its smile? It’s a little bit cuter and cuddlier, though, right? 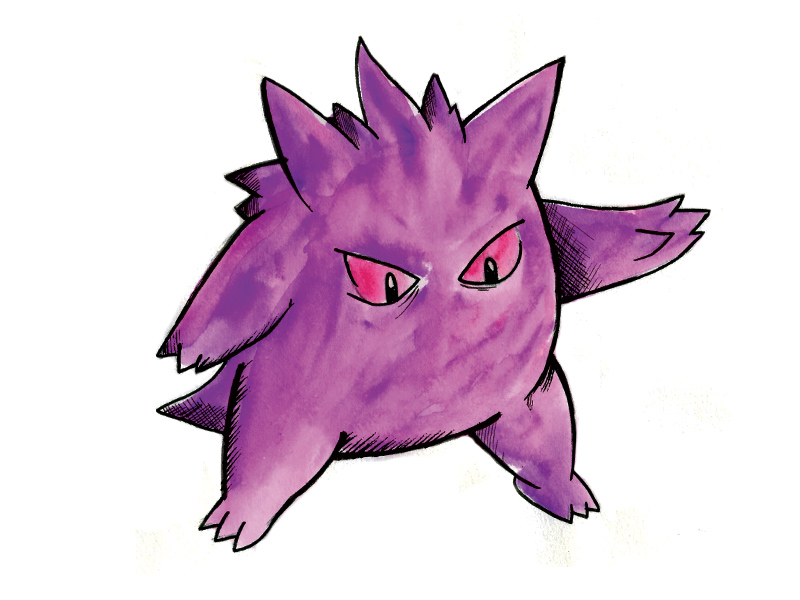 A dinosaur with a plant on its back? Only Nintendo and Game Freak could pull off such a bizarre hybrid. But it works and Bulbasaur is still one of the fan-favourite starters!

What do you think of our Pokémon remixes? Let us know which Pokémon to feature in a second round!