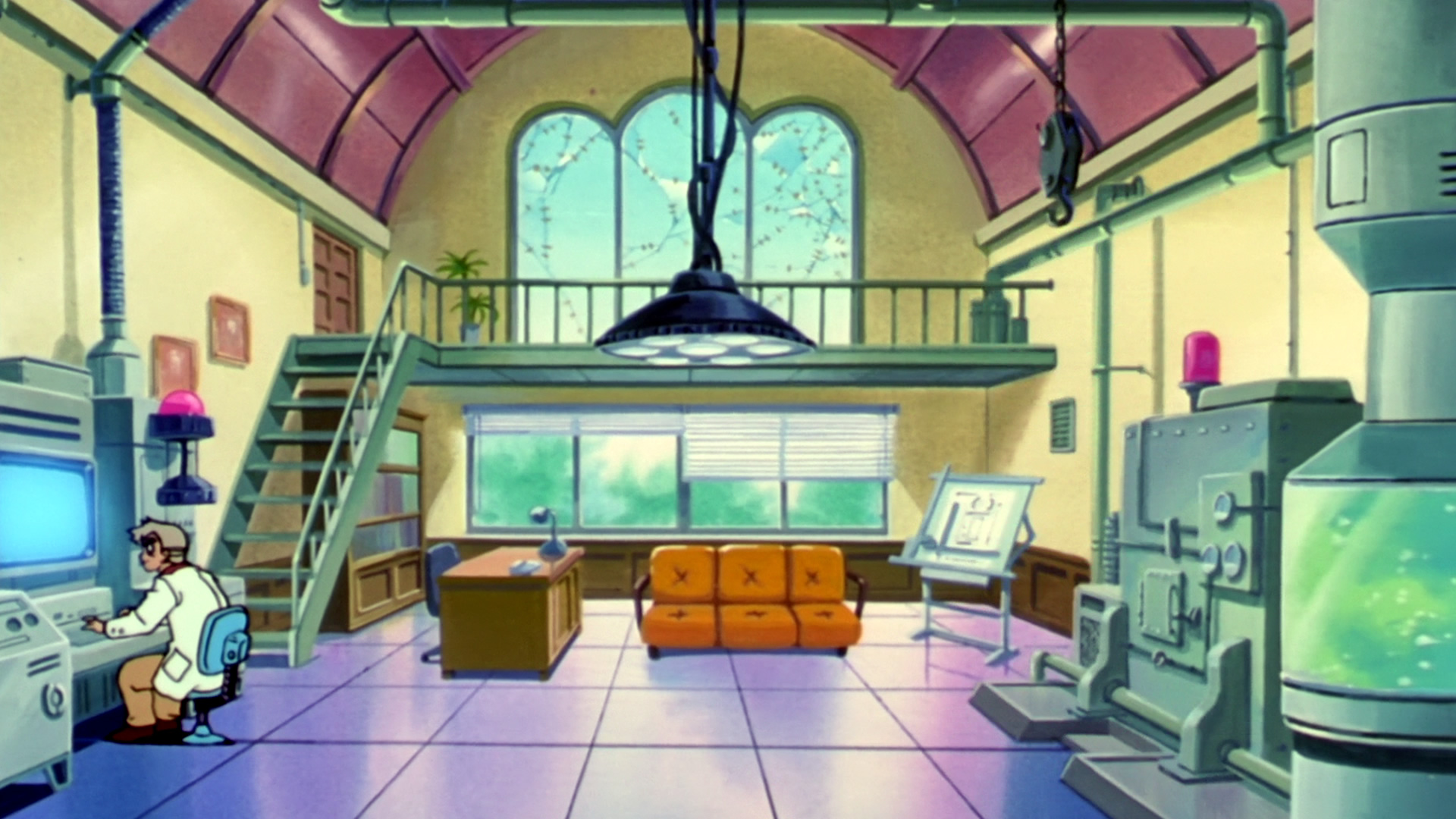 When it comes to Pokémon knowledge, one of the gurus of all things Kanto has to be Professor Oak! Pallet Town’s resident genius has one big desire: find out everything there is to know about the original 151 monsters. Here are 7 facts you may not know about Professor Oak:

It Runs in the Oak Family

Professor Oak may be the powerhouse of Poké-knowledge, but his family also dabble in all-things Pokémon! In novels penned by Takeshi Shudō, we discover a little background insight into Pallet Town’s resident genius. Professor Oak has two brothers: the town mayor and the postmaster. Oak’s grandfather was apparently the first Pallet Town trainer to gain worldwide recognition. In the animé and games we stumble on Samson Oak, a cousin and the principal of the Alola Pokémon School!

Professor Oak has a Radio Show

As the leading expert of all things Pokémon in the Kanto region, Oak loves to talk about those adorable critters. When he’s not being gobbled up by Ash’s Muk, Oak wanders over to Goldenrod City.  to co-host a radio show, Professor Oak’s Pokémon Talk. It’s a bit of a trek to the Radio Tower from his home, though, so perhaps he flies there on the back of Ash’s Charizard? 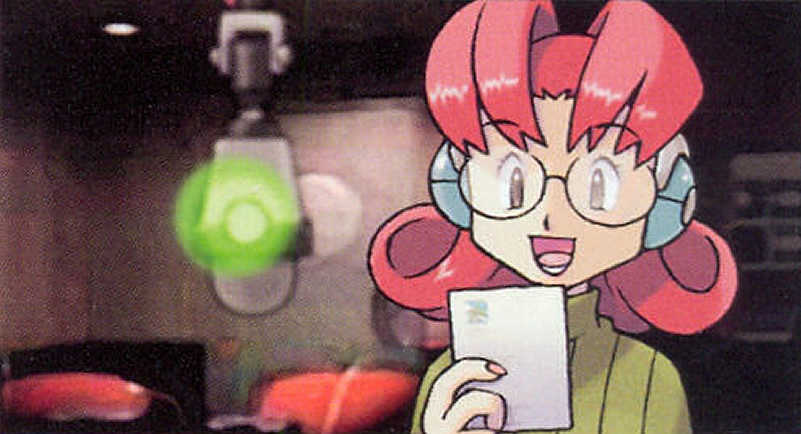 How to battle Professor Oak

At one stage it seems that one epic battle against Professor Oak was programmed into the game. It would have been a mighty end to one big Kanto adventure, but was mysteriously dropped from the final release. A Gameshark code 01E2D8CF sets the battle in motion. Oak has a Level 66 Tauros, Level 67 Exeggutor, Level 68 Arcanine, and a Level 70 Gyarados. His final Pokémon depends on what you picked at the very start: a Level 69 Venusaur, Blastoise, or Charizard.

What would you do if you could meet a younger version of someone you know? In Pokémon 4Ever – Celebi: Voice of the Forest, Ash meets a young boy in a forest called Sam. The mysterious new face awakens to discover that he’s in-avertedly travelled 40 years to the future with Celebi.  After saving the day, we see Sam’s sketchbook in Professor Oak’s cupboard. That’s right, Professor Samuel Oak is one and the same! 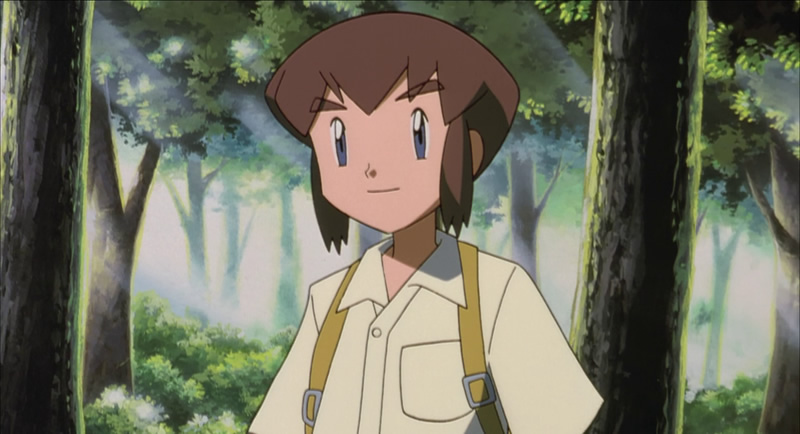 A Rivalry and Relationship with Agatha

The Ghost-type guru and the slightly unsettling Agatha is one of the faces of the Indigo Elite Four. In the game she recalls how Oak was “once tough and handsome”, and pushes a mass craving for battling Pokémon. There’s a lot of speculation that her dreams for battle success and Oak’s quest for knowledge caused the duo to grow apart.

Fans have been speculating for years: who is Ash Ketchum’s dad? Who is Gary Oak’s father? These mysterious questions of trainer dads going walkies have plagued the Pokémon community for decades. It’s been confirmed that Giovanni has at least one child – Silver, but could Gary Oak be another one of his offspring? Fan theories suggest that Giovanni abandoned his family in a bid to conquer the world as Team Rocket, eventually meeting his son again in his Gym.

Professor Oak has an Imposter

Will the Real Oak Please Stand Up? The professor has an imposter lurking about. No, it’s not just James from Team Rocket in disguise, but a sneaky doppelganger. He first spawned in the Pokémon Trading Card Game as a card “Imposter Professor Oak” and Pokémon Adventures manga. 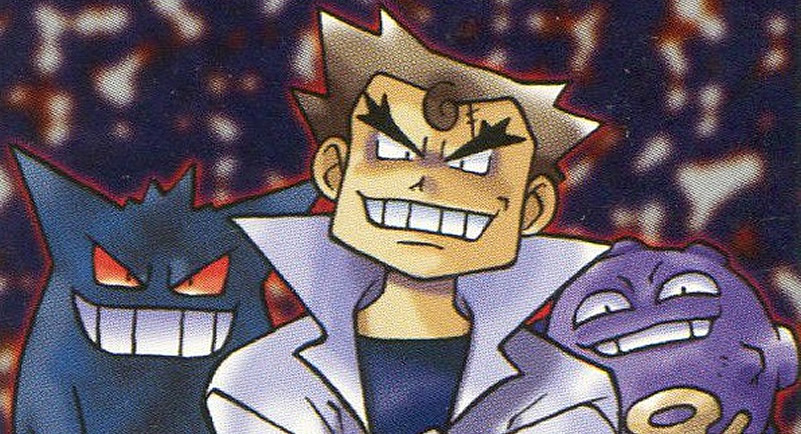 Remember that feeling? Entering the Professor’s Lab and making that all important choice: which starter will you pick for your journey? We’ve captured that feeling in a limited-run art print inspired by that very moment: 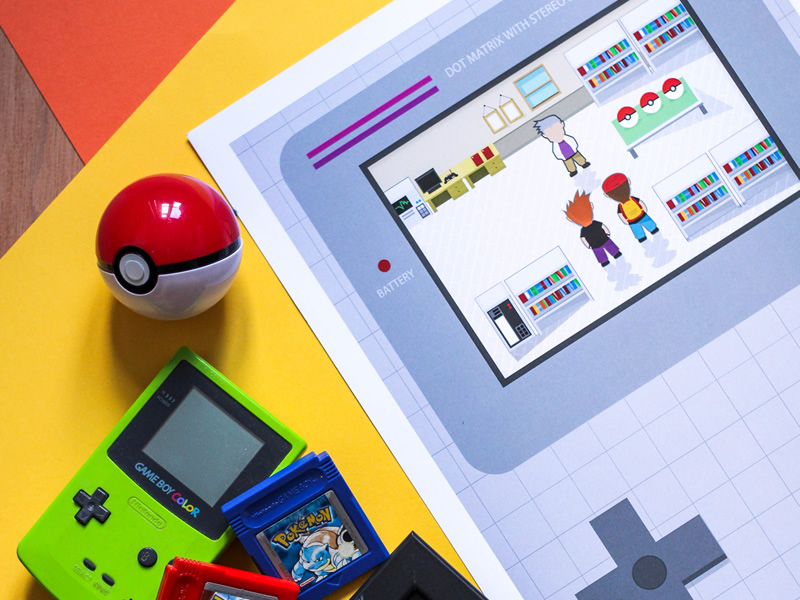