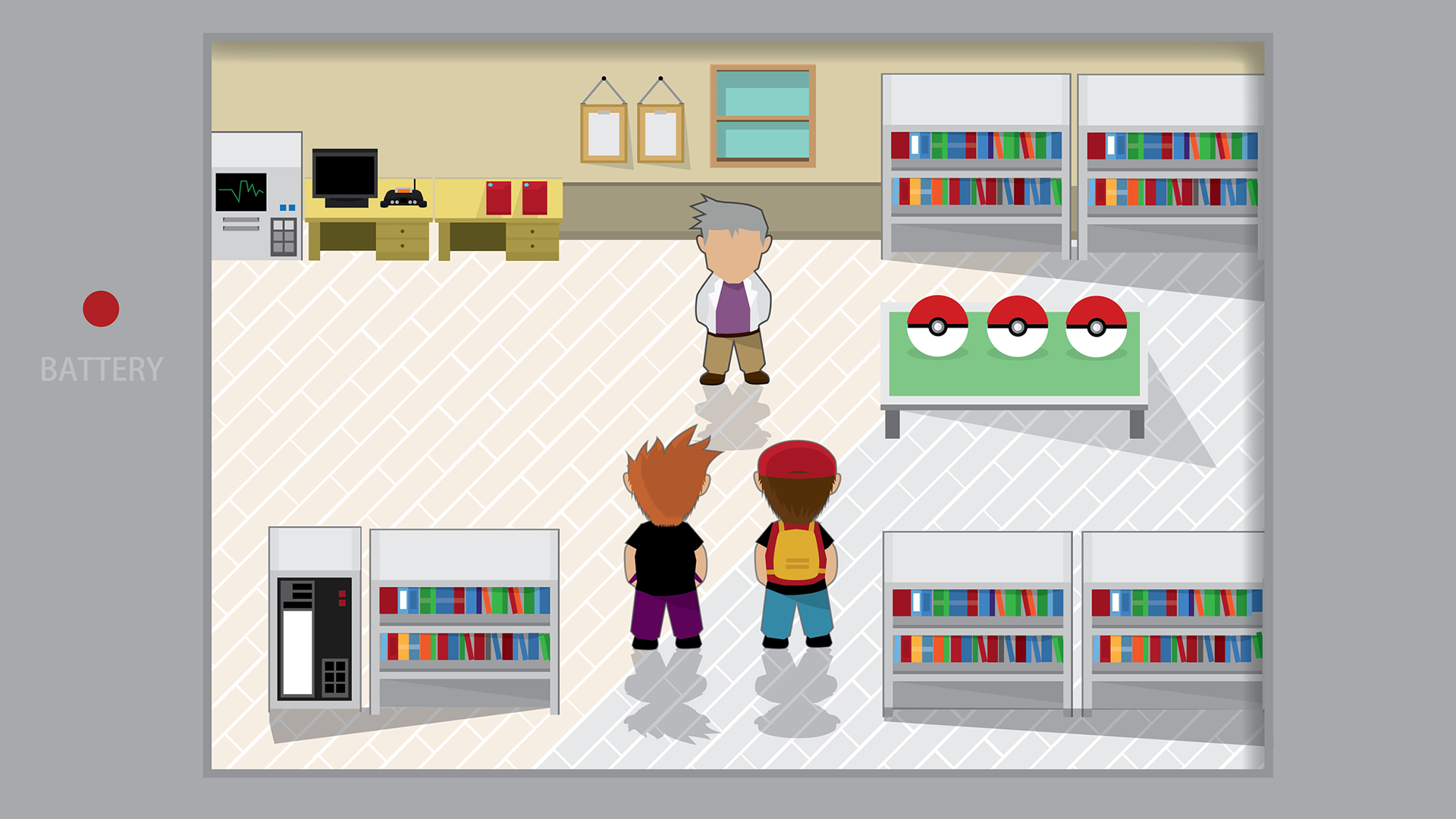 We’ve always had an affinity towards pets and furry animals – from adorable kitties that gently purr for attention to creepy crawlies that lurk in the shadows of a fish tank. Pokémon took the world by storm twenty years ago, capturing our fondness for creatures into two iconic games for Nintendo Game Boy. Here at TeeChu we’re celebrating the series through our Pokémon shirt collection, draining phone batteries by racking up hours in Pokémon Go, and celebrating 20 years of Pokemon history.

Today we’re asking, where does Pokémon originally come from?

How did Pokémon begin?

Just how did the Pokémon series start? Satoshi Tajiri, creator of the series, had a fondness for catching bugs near his home in Tokyo, Japan, which played heavily into coming up with the franchise’s core concept. Influenced also by the TV show Ultra Seven, where the protagonist fought with monsters stored in teeny capsules, and the Game Boy Game Link Cable, he came up with a pitch called “Capsule Monsters”.

It may sound like “the rest is Pokemon history”, but it wasn’t quite a smooth journey on the S.S. Anne at this point. Tajiri had formed a development studio, Game Freak, with the help of a handful of friends, but pitches to Nintendo to fund the initial games didn’t quite go to plan. Fortunately the aspiring inventor was able to make contact with Shigeru Miyamoto, Nintendo’s famed designer and creator of the Super Mario Bros. series, who helped with the pitch to bring the world of Pocket Monsters to life! 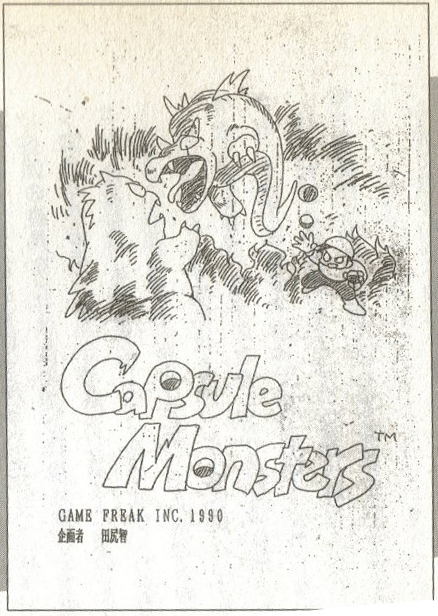 It didn’t take Pokémon Go long to break records and dominate app markets, but it did take six years for Game Freak and Nintendo to forge the original Pokémon Red and Pokémon Green games for the Game Boy – to the point where various employees quite the company and some had to work unpaid hours to see their passion finally reach handhelds across Japan. 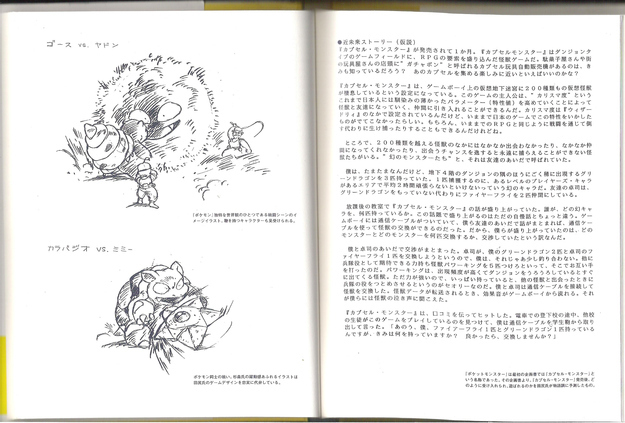 Surprisingly, the games were initially met with a lukewarm reception, but the additional – and rare – critter Mew was discovered by a handful of players. Japanese magazine CoroCoro announced a contest with only twenty entrants winning a copy of Mew. Because of this, sales quickly increased, spawning manga, animé, magazines and even a dedicated shop to grab all your Pokémon goodies.

In 1998 it was America’s turn to surf the Pokémon craze, with Red and Blue versions of the original game released, with Europe the following year. 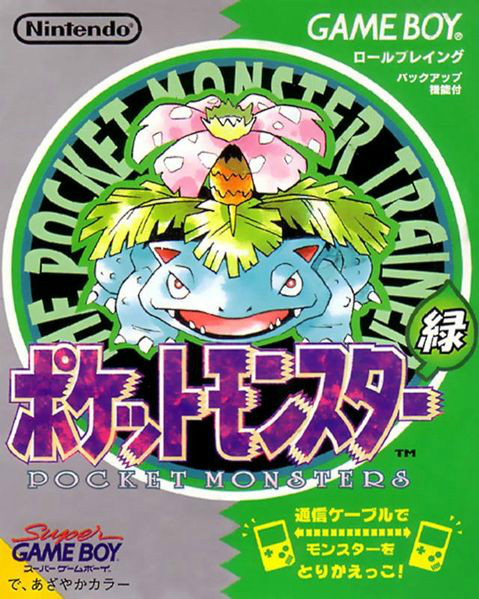 The term “Pokemon” has been used many moons ago, with early origins taking you way back to the 19th century. Did you know that “Pokemon” was s a Cornish word that meant “clumsy” Interestingly, the term also became popular in Chile in the early noughties as an emo subculture. Gym leader Sabrina would be proud!

Catch them all with Pokemon Go shirts

Twenty years later and the world is going gaga over Pikachu once more, with Pokémon Go taking you on a brand new adventure. In the game, you join one of three teams to capture critters and conquer gyms. Which Go team are you on? Celebrate the series with our t-shirt collection, including our Triple Threat Pokemon tee – which has three ickle sprite designs based on the original starter Pokémon from the very first games. 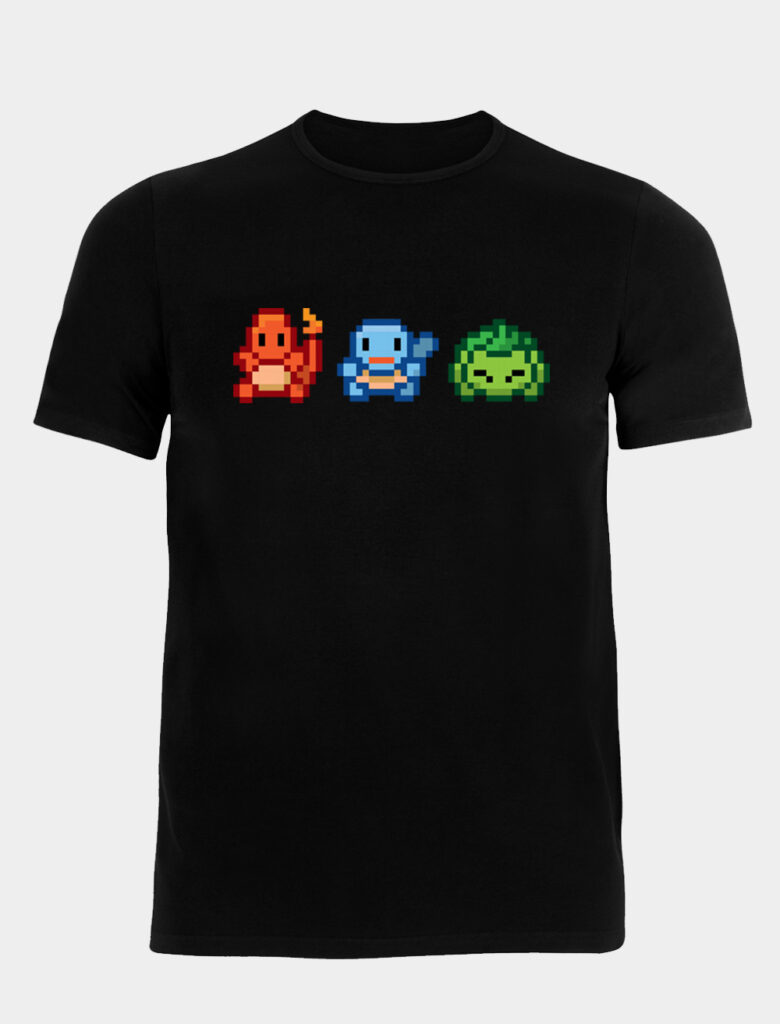