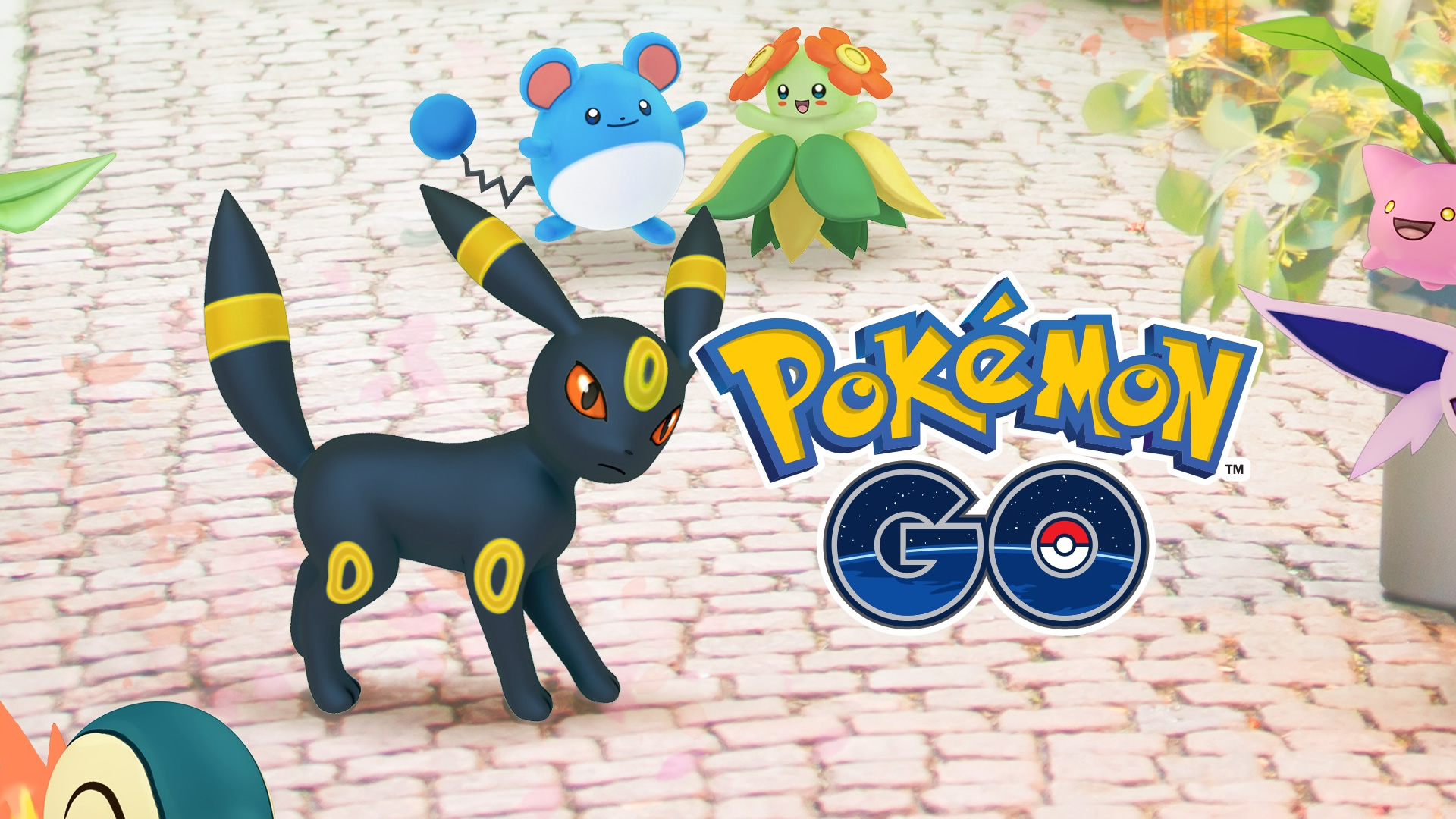 The latest Pokemon Go update is here, containing a tonne of new items and Pokemon to catch out there in the wild! With plenty in store, we’ve brewed up seven tips and tricks for the Pokemon Go gen 2 update. 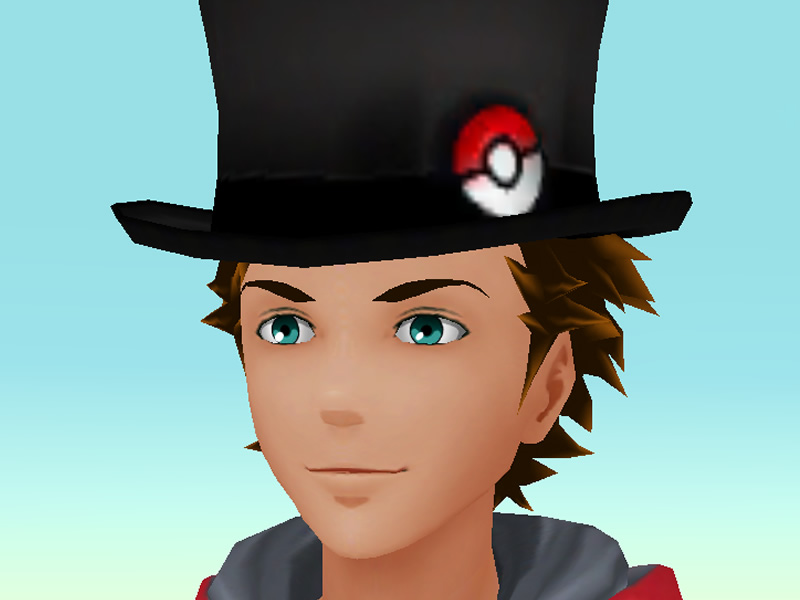 Tucked away in the latest Pokemon Go gen 2 update is the ability to finally inject a bit of style to your Pokemon Go avatar. It doesn’t go too far in depth currently, though, but does allow for trainers to make their Go personas a little bit more unique than at launch. The items do cost a fair bit of coins, but do allow you to pop on hats, glasses, gloves, bottoms and footwear.

2) Show your moves in the Pokemon Go gen 2 update 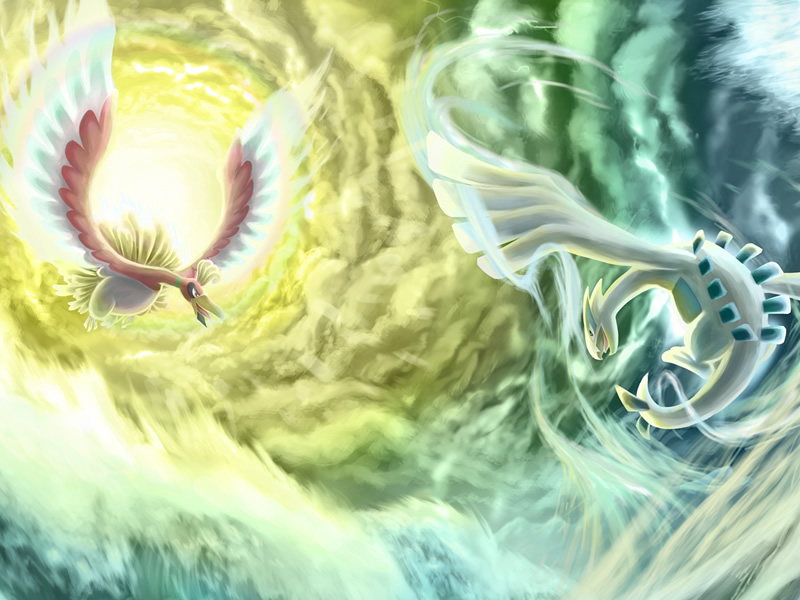 The latest Pokemon Go update has a handful of new moves that go hand-in-hand with the additional Johto critters. These new moves include some classics including Iron Tail, Fire Spin and Bullet Seed, plus the likes of Gyro Ball, Outrage, Foul Play and Zap Cannon as charge moves.

The Pokemon Go gen 2 update has a bunch of special items that can help sway the path of evolution for a selected bunch of Pokemon. Like all evolutions, it still requires a handful of candies to be collected in order to trigger that evolution. The special items, however, are needed to push them to undergo that scary change – similar to the mainline games. So use these to capture the most elusive of Pokemon. 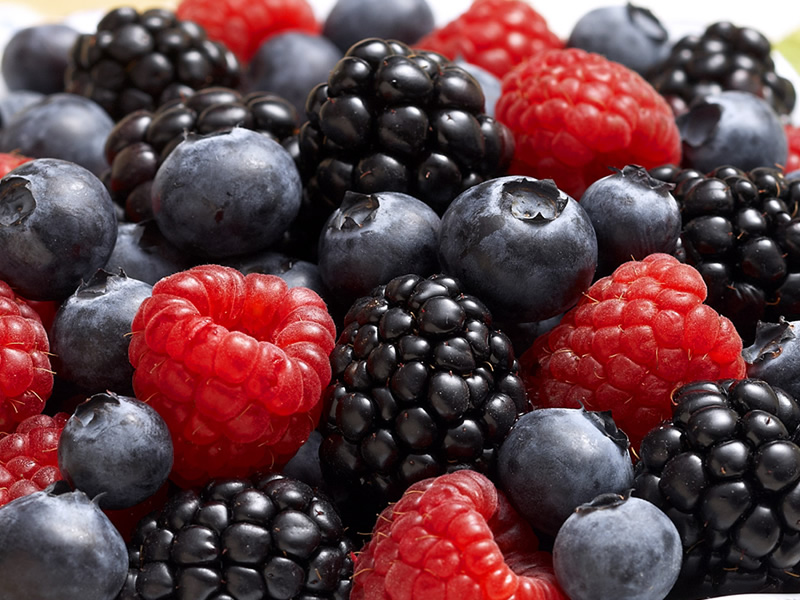 Berries, berries and berries! The newest Pokemon Go gen 2 update includes a dedicated and useful berry button for use in battle. There are also a range of new edibles to feed wild folk to help the catch – including: 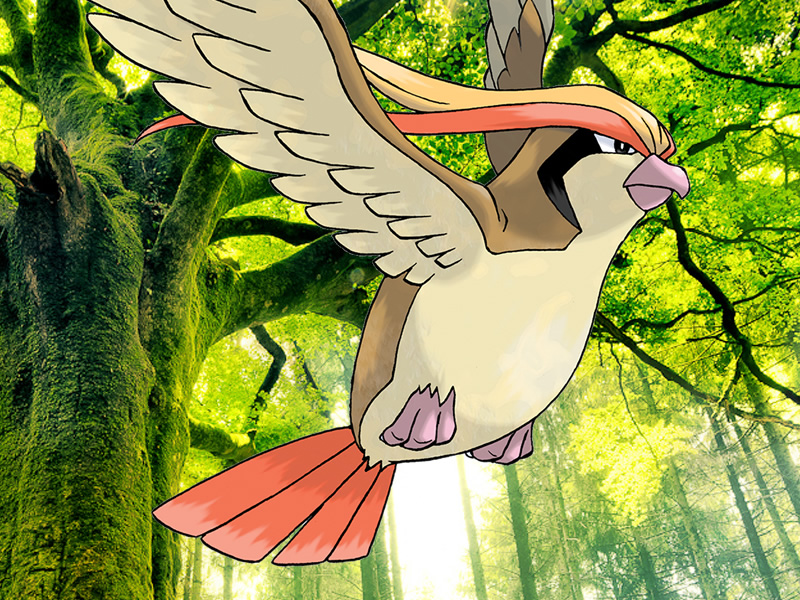 Considering skipping those evolved Pokemon in the wild? Think again! The latest Pokemon Go update gives bonus candies for those who nab a second evolution – for example 5 for second and 10 for a final evolution. In the real world a Pidgeot will now give 10 candies, a Pidgeotto 5, something that’ll certainly help you if you’re craving the strongest evolution.

6) The Best Pokemon to Defend Gyms 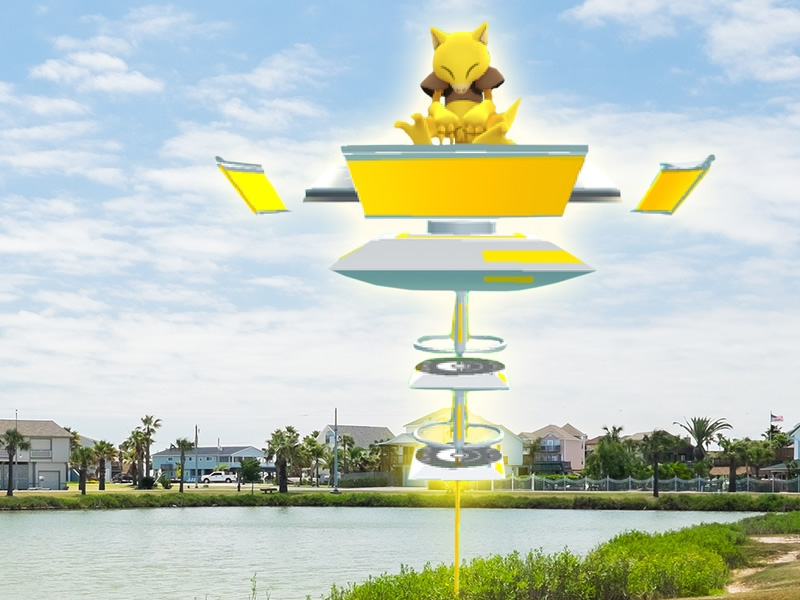 There are reports going round about which critter to raise in order to defend your local Pokemon Go gym. Since the game’s launch, there have been a handful of Pokemon that are proven to be solid defenders. With the release of gen 2 and the latest Pokemon Go update, it seems to be the likes of Blissey, Snorlax, Steelix, Tyranitar and as the best equipped. Other critters include the likes of Dragonite and the usual, Gyrados. Want to defend your local gym? These are the best folk to leave behind.

7) How to Get Umbreon and Espeon in Pokemon Go 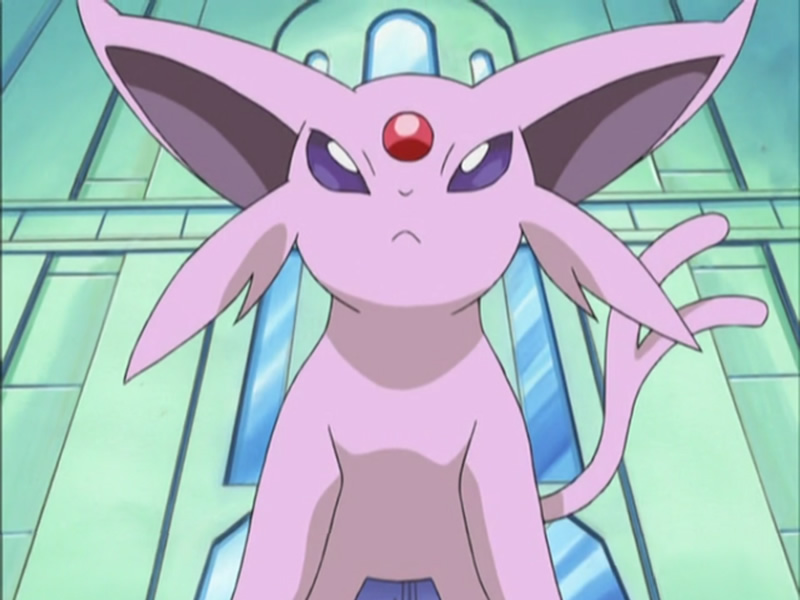 The originaly Pokemon Go roster allowed for Eeveelutions to be swayed by entering specific names – wanted a Jolteon? “Sparky” is the key to unlocking the electric critter. In Pokemon Go, the same method applies. To spawn an Umbreon, use the “Tamao”. The name “Sakuara” works if you’re hunting out an Espeon for your roster. Like the others, it seems to only work the once – so do be careful when evolving.