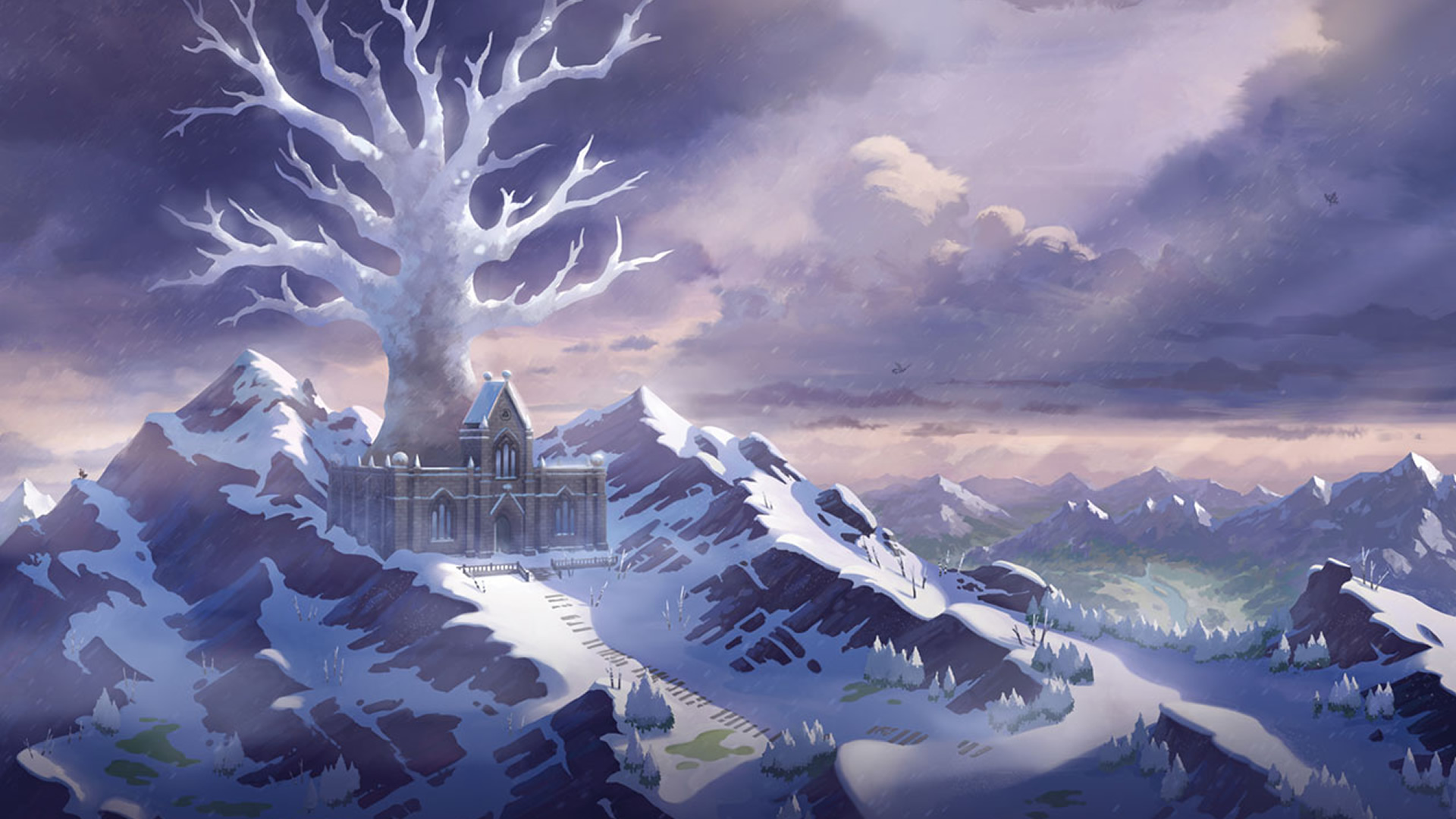 Pokémon Sword & Shield DLC expansion is coming this year! A first for a main-series game. The usual protocol was to wait for an extended, tertiary game – Pokemon Yellow, Crystal, Platinum etc. for extra content in the form of story-line and features. Instead, we are offered new tales on an extra portion of the Galar region; the Isle of Armor and the Crown Tundra. Pokemon favourites, who didn’t make the initial cut, return too!

With such an iconic franchise, it’s hard to strike a balance that will keep audiences satisfied. Which Pokemon are returning for Pokemon DLC? What other Pokemon will see transformations? How long will the Pokemon Sword & Shield DLC stories be? How will the new rivals fit into the DLC storylines?

Here are some of the things we would like to see in the Pokémon Sword & Shield DLC.

This is a big one for me. Side quests are a great way of learning more about a character by becoming truly involved in their lives. They often require you to solve a particular problem they have, thus forming a bond with them. Fetch quests, back story sleuthing into the characters we know and love. We’ve only just met these new faces, so the more side-quests, the better! 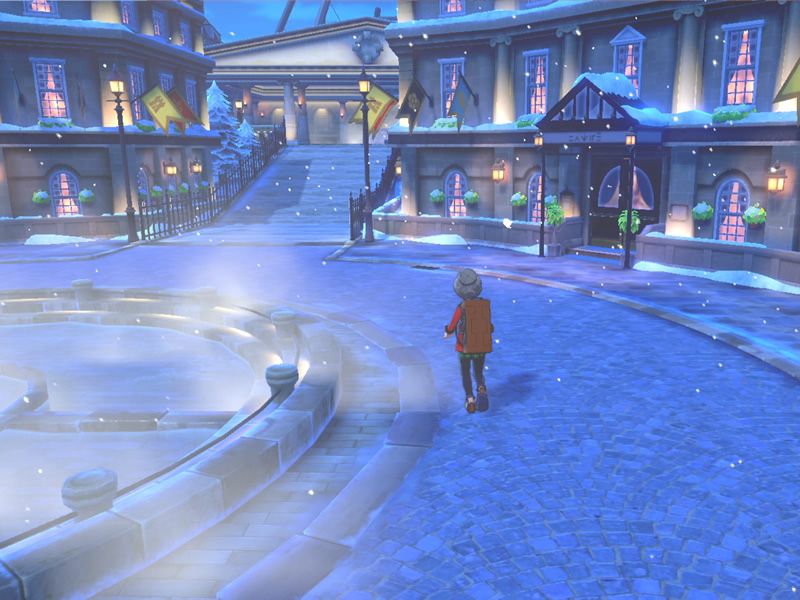 I’m not sure how popular these were in general, but I for one loved the contests! It had a unique vibe to the gym battles – moves and Pokémon were seen in a completely new way! Making the berry blocks were a lot of fun too, just like the cooking mechanic in Sword and Shield. I absolutely adored dressing up the Pokémon in different accessories! Can you imagine the range of outfits and accessories that would be available, now with switch graphics? Contests are a must for Pokémon Sword & Shield DLC.

As much as I enjoyed Sword and Shield, the main story felt a little… rushed! Without spoiling too much, there were many ways the story could’ve developed. Hopefully the DLC will have more scope in developing the plot and, in turn, the characters that influence it. I’d like to see some more of certain characters from the original Sword & Shield release, along with some new personalities! 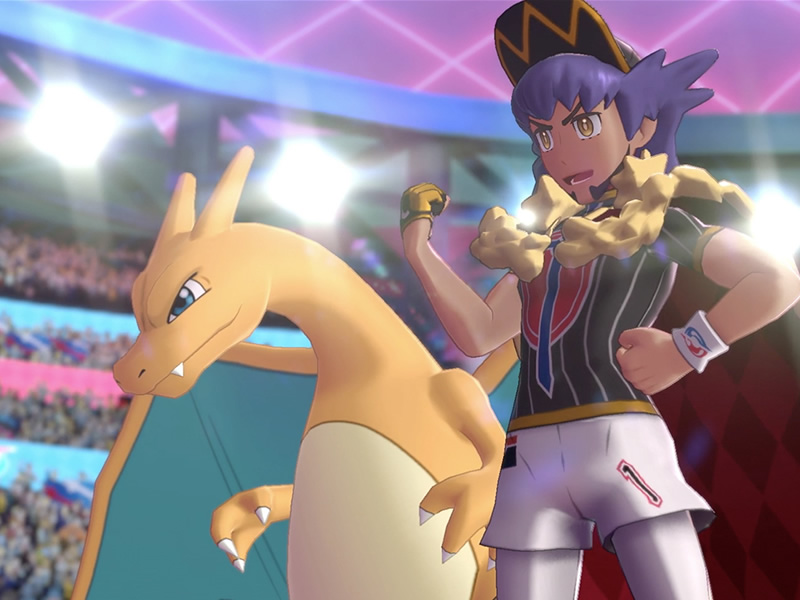 Unique mechanics for each DLC area

With brand new areas in the Pokémon Sword & Shield DLC to explore, there’s a lot of opportunity for Game Freak to weave in some unique gameplay and battle features. Step away from the norm, using the expansion to weave some more experimental ideas. This could range from different mechanics for randomized spawns, outfit customizations, multiplayer options, Pokémon locations and more. Let loose, Game Freak, let loose! 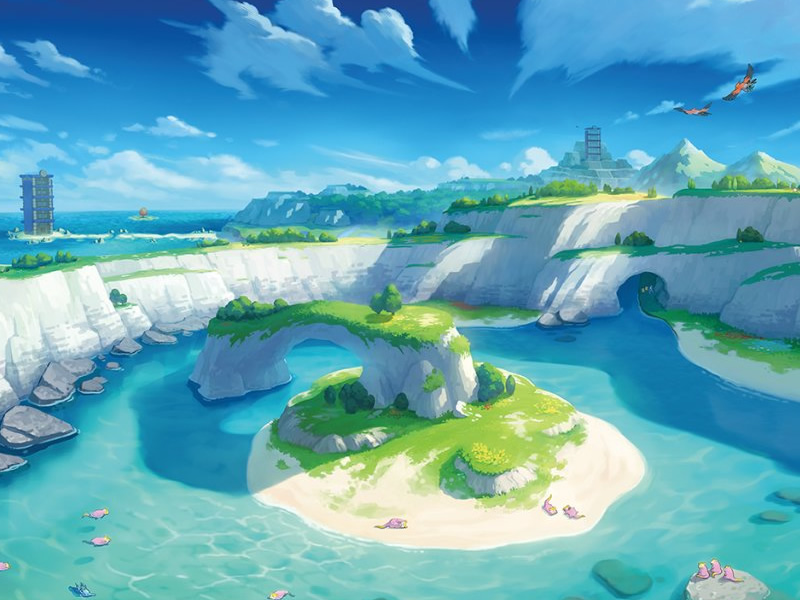 It’s been announced that there will be a co-op mode for exploring certain areas, which is great! I’d love to see some mini game options that you could play together or against a CPU, much like the iconic the Pokemon Stadium Series! Can you imagine playing a mini game online, or with a friend IRL – with classics like Run Rattata Run, Clefairy Says?

Pokémon Sword & Shield DLC is so exciting! We hope we’ll see some of the best parts from the back catalogue – along with the new customizations and storylines that the expansion promises to offer. Hopefully these could come in the future iterations, if not this one!

What would you like to see in the Pokémon Sword & Shield DLC? Let us know! 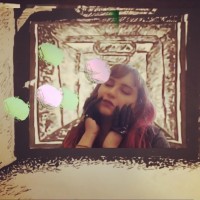