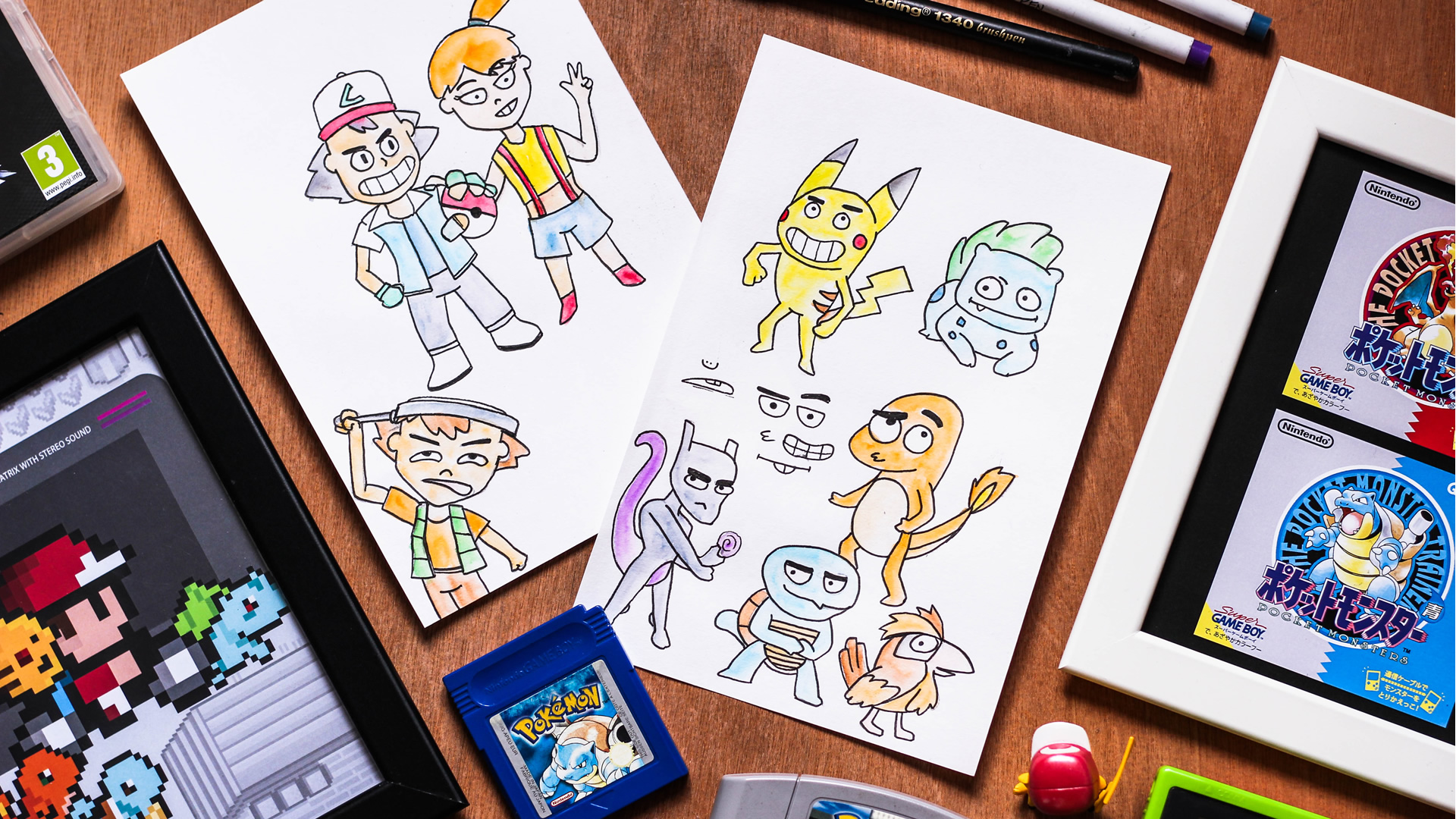 Reboots, remakes, re-imaging. These days anything can happen! A beloved franchise could be revamped and shaped into something completely different. What would happen if the Pokémon got a cartoon refresh? Enter: Pokémon – CalArts Cartoon Style.

Pokémon the Series: Sun & Moon got a tweak to the animé art style – a bit more stylised, rounded and cartoony. It did take a while to get used to just how different he looked after many years of wacky adventures! What if it was taken a little bit further?

Twitter exploded recently with a trailer for ThunderCats Roar – a new reboot of the 80s cult hit. Those much loved feline warriors are making a return, but they look a little different to how they did thirty years ago. Bulging eyes, simplified paws and a chibi look. Some fans recoiled in disgust. Childhoods supposedly ruined (somehow) and a virtual choir of pure rage. Critics have blanket dubbed this look “CalArts” style: Bigger heads, smaller bodies and wacky animation. But it’s just something new and different. It could well surprise even the most disgruntled Mumm-Ra!

With Pokémon going through its own reboot in Pokémon Go and the 2017 movie, you never know what could happen. Perhaps even Cartoon Network Pokémon shorts that could sit alongside the main animé?

Let’s start with the Pokémon themselves – whilst the human folk changed in the Sun & Moon series, the Pokémon designs remain true to the original art. What if the Pokémon were transformed into that Cartoon style? Pikachu could be that brave, tough critter. Bulbasaur a little derpy. That rare chap, Mewtwo, could also show up from time to time. 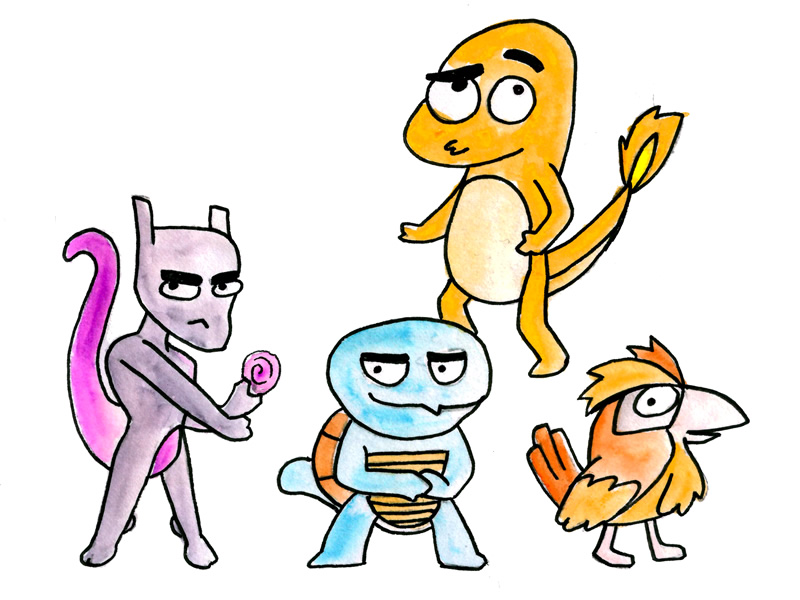 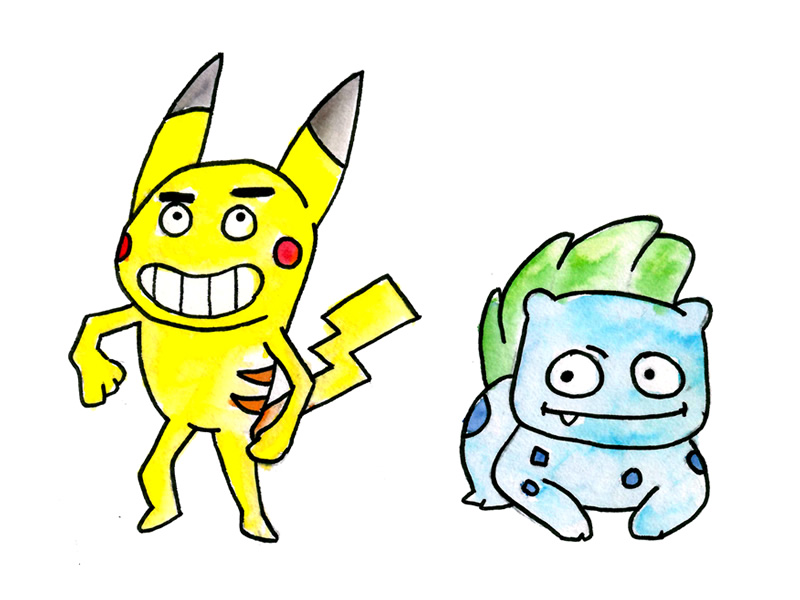 What if the main Pokémon cast also got a cartoon revamp? Ash Ketchum could be the ultimate goofball (even more so, if that’s possible). Give Brock a frying pan for good measure!

Could it work? It’d be interesting to see Pokémon in a more cartoon-driven style, short 15 minute episodes would be as delicious as a rare candy. As long as it wouldn’t replace the main animé series, though! 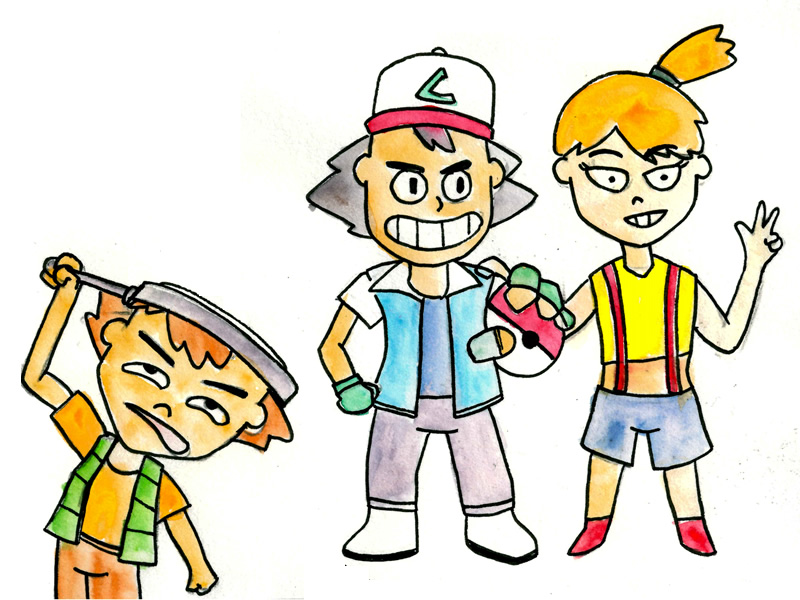 Let us know what you think about Pokémon in a more cartoon style below!