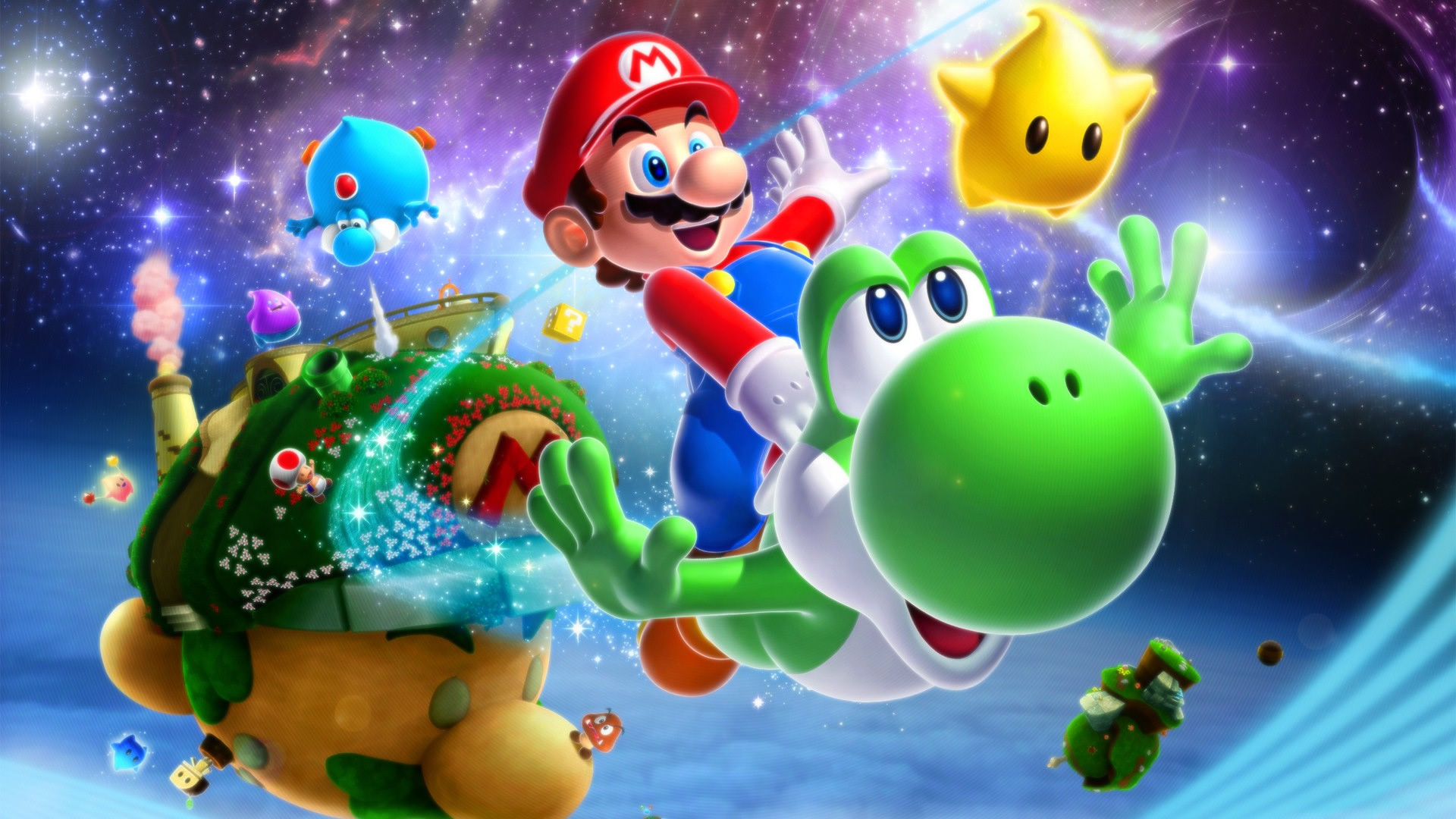 There have been many incredible Mario games over the years. From the porky plumber’s first jump over a Goomba to exploring the world in Super Mario Oddysey, the games are truly special. After taking a short vacation in Super Mario Sunshine, Mario soared through space for some of his grandest tales yet. Will Nintendo ever make a Super Mario Galaxy 3? Here are things we’d love in a sequel.

Will a SuperMario Galaxy 3 happen?

Is Super Mario Galaxy 3 a real game? Will there be another Mario game for Switch? Nintendo have yet to announce a new Galaxy game, but back in 2015 didn’t rule out a new entry. Despite this, there could well be a Super Mario Galaxy 3 in the pipeline behind closed doors. The Japanese game maker is known to experiment with wacky ideas, but also revisit the classics from time to time. Here’s hoping for one epic spectacle in the Mushroom universe!

Mario games lately have shone the spotlight on those other heroes! We’ve had the adorable Captain Toad, Luigi and Princess Peach face Bowser’s tricky minions. What if Mario brought along some of his friends aboard the Mushroom rocket? Throw in some Star Trek-inspired cutscenes and we’ve got a striking space opera to wrap up a trilogy of superb adventures.

Princess Peach could float over to secret areas, Yoshi could flutter jump his way to victory! There’s boundless possibilities and potential for an interesting, Sonic Adventure styled narrative. Nintendo are known for drenching their games with hidden collectables, so having multiple characters would be perfect for this.

From Goomba to floating gloved hands, Nintendo are one of the masters of creature creations. The adorable residents of Isle Delfino are surely the more noticeable additions to the series! What was missing from the first two Galaxy games were quirky new alien-critters. We’re not thinking slim-drooling Xenomorph, but some interesting new planets to roam about. Settlements, lore and more story to explore would be perfect.

One of the best features of Super Mario Galaxy has to be the Cosmic Mario race. A spooky doppelganger who’d challenge Mario to a platforming sprint to the finish line! Imagine evolving that concept for online races? Nintendo could easily expand the game by introducing online races, and even weekly missions to keep things flowing. Complete levels within certain time limits, find hidden items and more.

Bowser is one tough baddie. As the series villain, he’s always coming up with a scheme or two. Bowser does need a break of his own, though, so why not have someone else step into the ring? The cheeky lizard could head off on holiday, and it could be down to someone new to attempt to conquer the universe!

Perhaps the story could involve some cosmic melding of galaxies, cross-overs of epic proportions and the emergence of some classic faces. Nintendo have so many past games to draw from, that a classic boss battle or two could be a welcome throwback. How about the fiery squid from the first Super Mario Galaxy? Or an appearance of King Boo from Super Mario 64?

Nintendo can do music and do music incredibly well. The majority of Music Monday posts on our Facebook page are from that vast Nintendo catalogue. Super Mario Galaxy is pumped full of memorable orchestrations – and Super Mario Galaxy 3 would deserve a rich, vibrant soundtrack to complement the new worlds to trot around!

Looking for some retro Mario-inspired tees? Have a gander at our exclusive gaming and Mario tee designs!