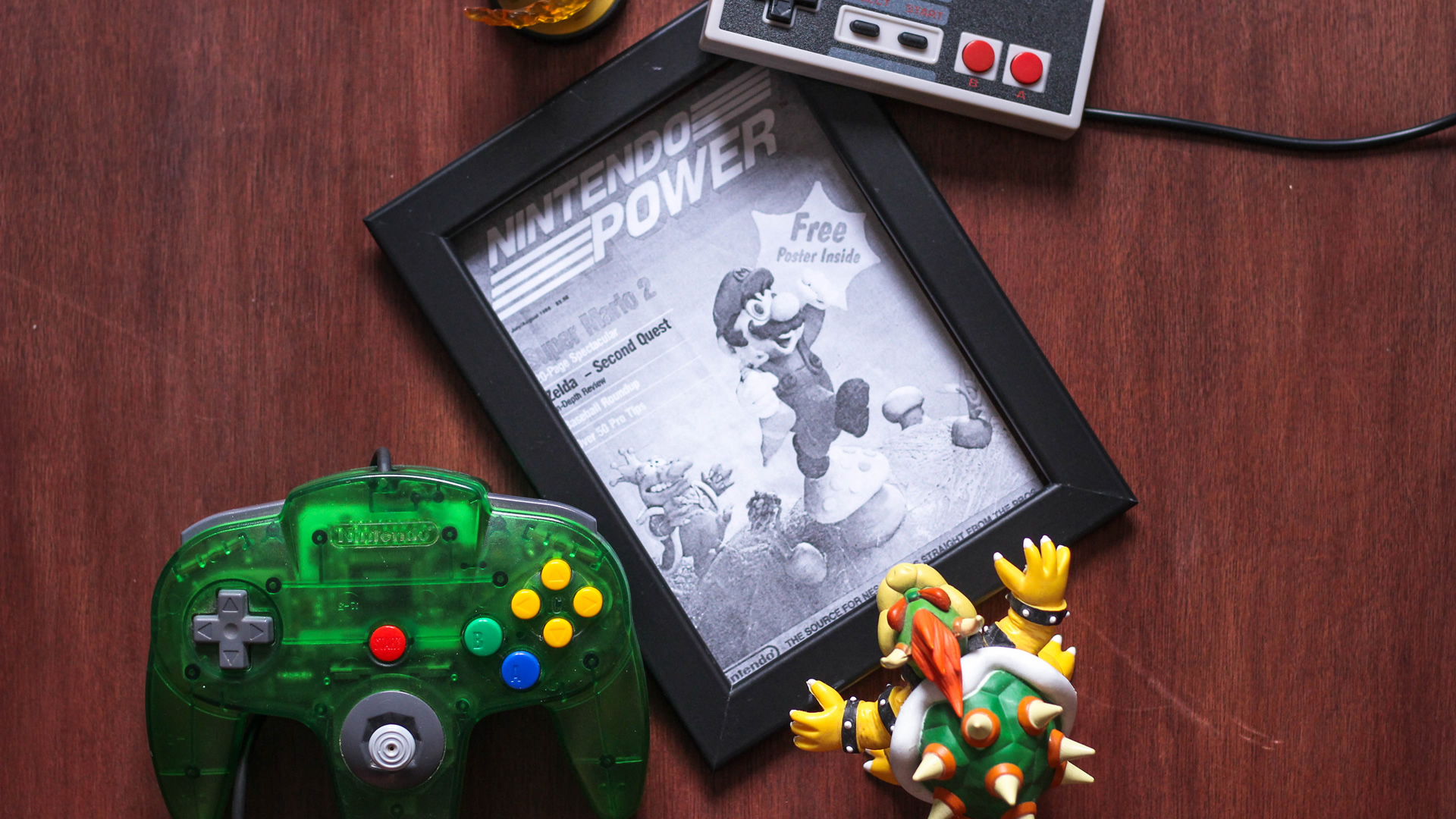 That monthly trip to the newsagents, the posters, random frisbee and stickers. Video game magazines were a massive part of ‘90s fandom. Nintendo Power was a big hit for just over twenty years, bringing a wealth of fresh gaming morsels to the masses. The biggest Nintendo magazine shut its paperback doors back in 2012 and had a solid run across multiple gaming generations. This month Nintendo Power turns 30, with the first issue on stands in July 1988.

Craving that retro fix? You can read the very first Nintendo Powert magazine online! We’ve picked out eight of the most intriguing bits. A throwback to video game magazines of old!

Before the world of FAQs and YouTube videos, solving a game puzzle was just a little trickier. That tricky dungeon boss in The Legend of Zelda? Either hunt down a sibling/friend for help, or continually retry until bedtime! Nintendo Power to the rescue with a dedicated hotline. Finding out how to topple Bowser was just that easy. 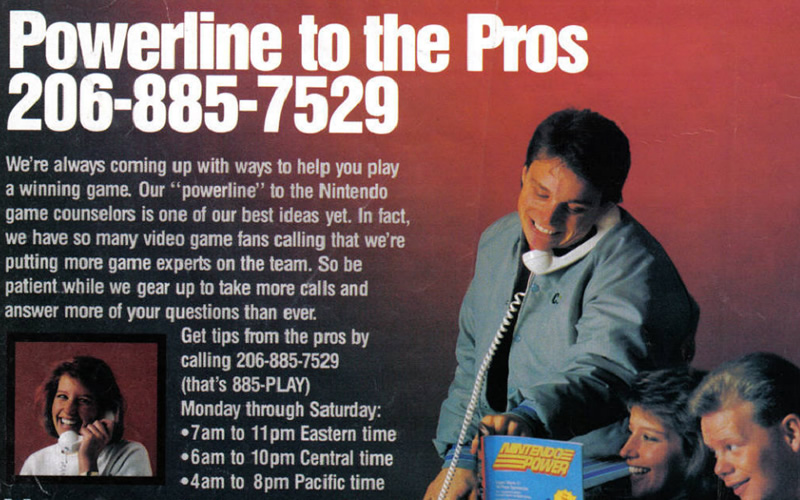 A Little Track and Mario as Nintendo Power turns 30

Mario and friends were known as platforming heroes and Super Mario Bros 2 introduced fresh skills for each character! Luigi was the master of leaping up high, Princess Peach could soar across levels with ease. Nintendo Power showcased each in a sporting spread – with Luigi’s hair on a rare display! 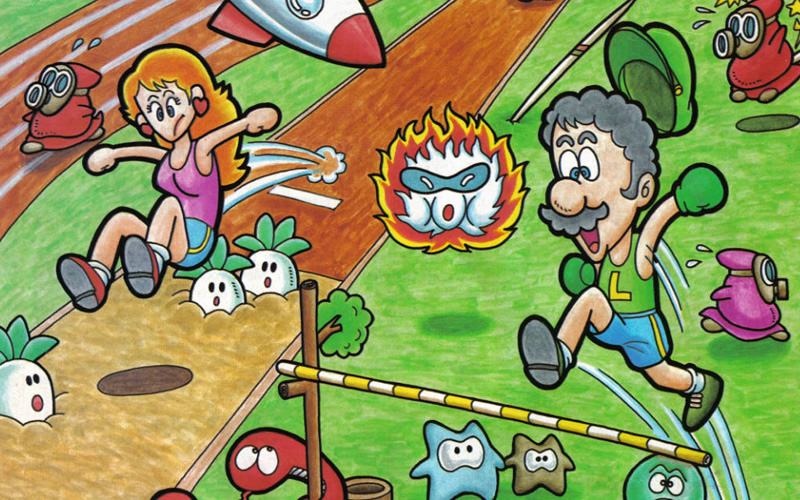 Even 30 years later, Nintendo is a secretive company. Who knows what’s lurking in those halls. The biggest game of the year could be brewing, slowly, in a pot of genius ideas. Nintendo Power played off this with a little sleuthing. The Classified Info section gave some tips from the game’s developers – cool tricks to show your friends! No hashtags available, though. 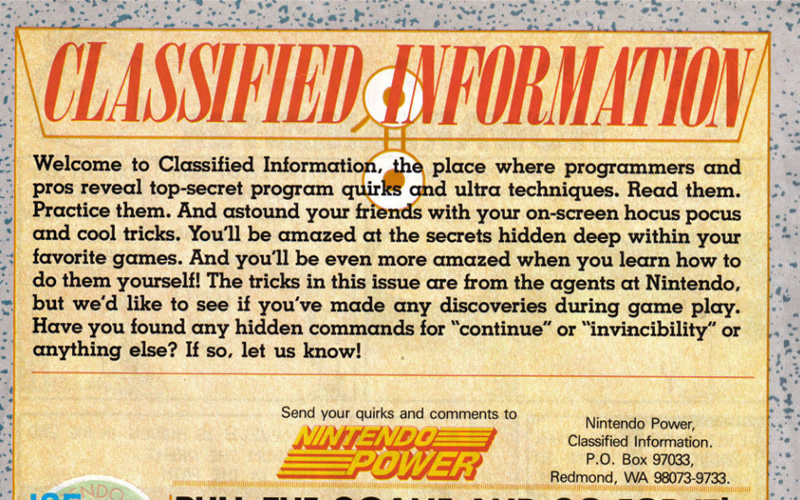 Some of the greatest gems are created in Japan, and fresh information is easily available. That obscure indie game that came out of a home in Kyoto? Someone’s talking about it. In the early ‘90s it was far harder to know what was going on outside local shores. Parts of the magazine delved into just what was happening outside the US scene with the launch of Dragon Quest III. Much hype! 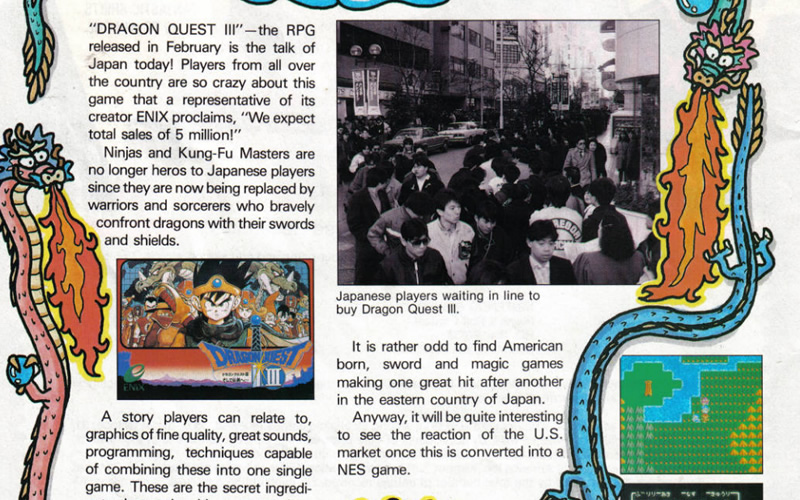 Take your best shot, gamer! A massive part of the ‘90s gaming magazine setup were high scores. These days it’s so commonplace – speedruns, built-in leaderboards. But before all this, fans had to send in their high scores, complete with photographic evidence! Not via email or Twitter, but with a trek to the chemist/drug store to get those photos developed! 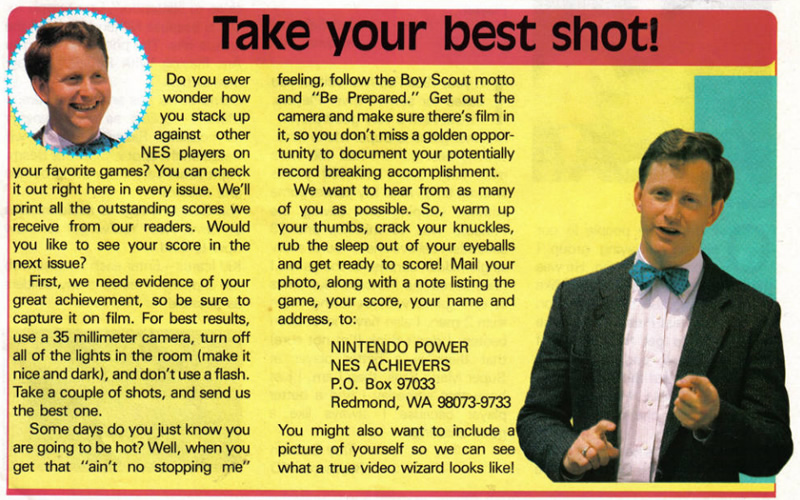 Metroid is Not Easy

Another big part of the old gaming magazines were those infamous mailbag segments. The agonising wait to see if your comment made the cut. That burning question, a stroke of genius, surely Nintendo would print it? 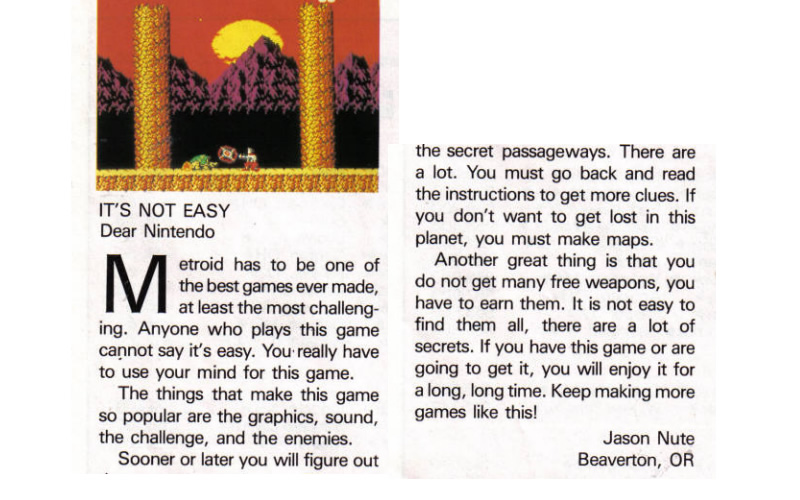 The Most Powerful Library

It was all in the name Nintendo Power. Back in the early 90s it was all about boasting the best games collection. SEGA and Nintendo were in fierce competition. Nintendo emphasised heavily on the graphics, blockbuster names and hottest hits. Now you’re playing… with power! 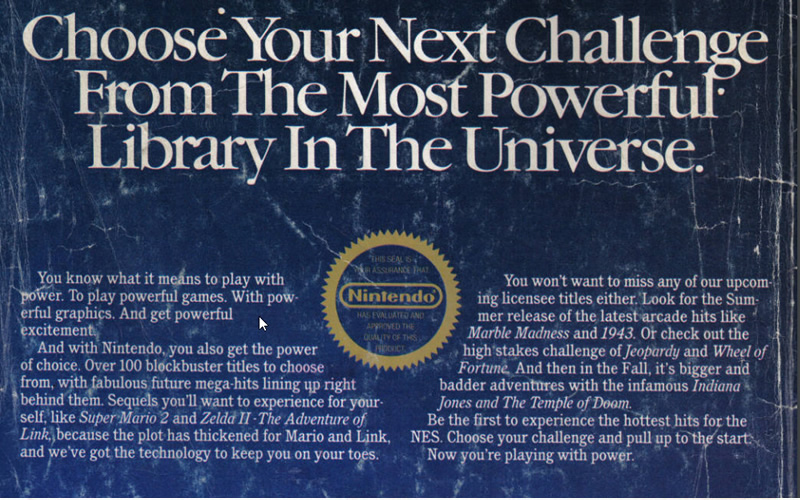 Who doesn’t love a good ol’ fashioned giveaway? Magazines were and still are all about those tasty prizes! Part of the Nintendo Power launch was an exclusive jersey, not available in stores. The perfect prize for those wanting a rare treat! Speaking of exclusive clothing, how about having a gander at our retro gaming tees? 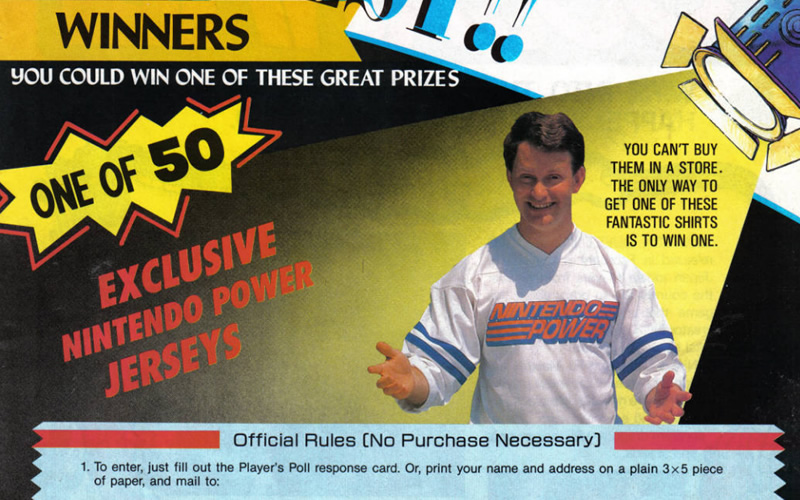 What are your favourite Nintendo Power moments? Let us know with a comment!